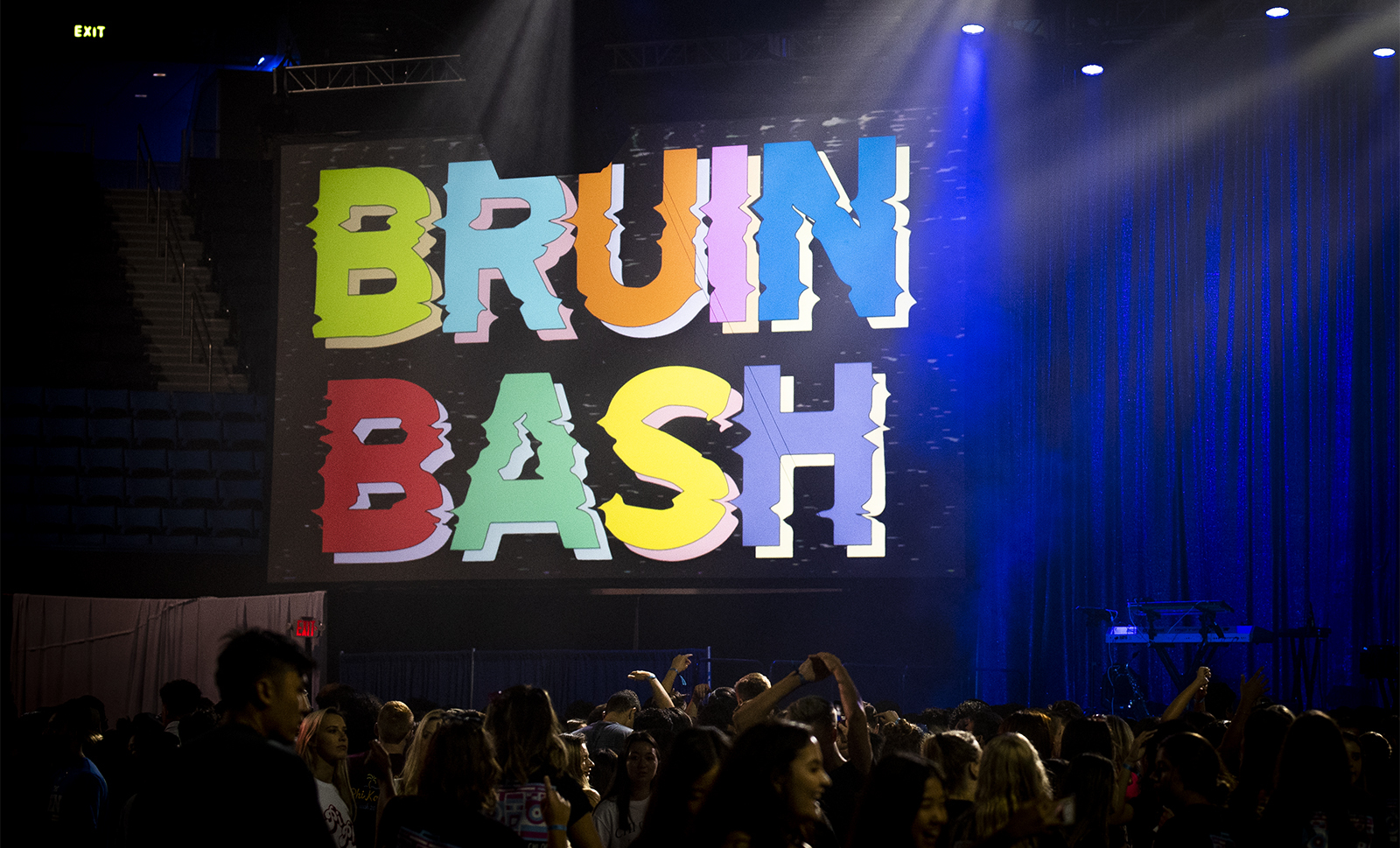 Bruins can expect two virtual houseguests at this year’s Bruin Bash at Home.

The announcement comes five days after UCLA’s Campus Events Commission and Cultural Affairs Commission posted that the annual Bruin Bash would continue virtually Tuesday and Wednesday, although the specific platform has yet to be announced.

The event’s first speaker is comedian Jaboukie Young-White, a Daily Show correspondent and Twitter personality with over 860,000 followers. Young-White was temporarily suspended from the platform in March after impersonating CNN and falsely reporting information about Joe Biden’s sex life.

Young-White was also named as a young Black creator to keep an eye on as he landed a spot on BET’s Future 40 list under the Film/Television/Writers category.

TikTok star Tabitha Brown was announced as the second speaker and boasts over 4 million followers on the platform. Brown specializes in creating vegan cooking videos and has also appeared on the New York Times Cooking YouTube channel.

The annual concert historically takes place at Pauley Pavilion and has featured musical guests like CupcakKe and DaBaby, but this year’s guests won’t be performing a concert.

Instead, the two-night event will feature one night with a Q&A format while another involves more interaction between the speaker and audience.

Ticket reservations will be available Saturday on the CAC and CEC websites.