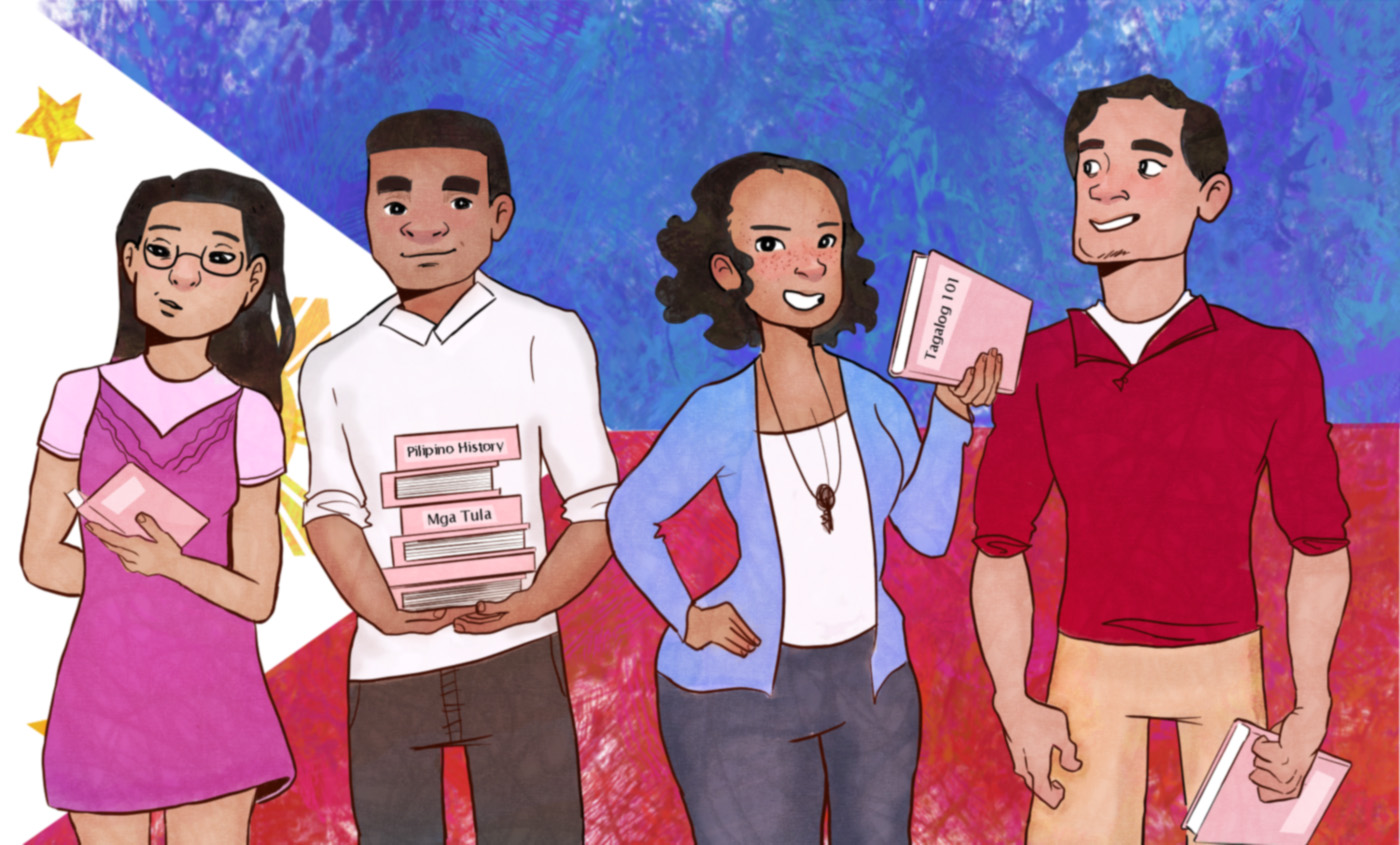 UCLA will offer a Pilipino studies minor in the fall, a first for the University of California.

Bruins who declare the minor will study class, labor, gender, migration and other issues related to the experiences of Filipino people. Until now, a certification in Pilipino studies was only offered as a concentration for Asian American studies students, which was pioneered in 2009 by Samahang Pilipino, a Filipino cultural organization.

The minor is available to all students and requires two lower-division and five upper-division courses. The catalog includes courses in Asian American studies, Filipino, anthropology, geography and history.

UCLA joins a number of colleges in the U.S. that offer majors or minors in Philippine-related studies, including the University of San Francisco, the College of Mount Saint Vincent and the University of Hawaii at Manoa.

Beatrice Avancena, a fourth-year international development studies student who plans to declare the minor, said the minor gives her a chance to learn information about her culture that is otherwise confined to her household.

“It’s very fulfilling to be able to study basically my own identity and my own culture,” Avancena said. “And I just feel closer to a country that’s oceans away.”

When Avancena took a Philippine history class in 2019, now required for the minor, she traced her family’s behaviors and traditions to historical concepts and events, she said.

In the class, she connected the class system that existed in colonial Philippines, in which servants were indebted to employers who provided them protection, to a common value of familial responsibility among Filipinos, Avancena said.

“Utang ng loob,” which translated from Filipino, the official language in the Philippines, means “debt from the inside” and is an obligation to respect the hard work of one’s parents in one’s aspirations and life choices, she said. If a Filipino child fails at this, they have “walang hiya” or “no shame.” She never realized the attitudes of her family members ran parallel to the norms of colonial history, Avancena said.

“This class filled in gaps that I didn’t even know I (had),” Avancena said.

The minor can help Filipino students learn about their communities while still receiving an interdisciplinary education, said Melany De La Cruz-Viesca, the associate director of the Asian American Studies Center.

Some Filipino students begin their undergraduate studies in pre-medical fields, De La Cruz-Viesca said. While they may have a grasp of the sciences, these students miss out on knowledge that could help them serve their community, she added.

The approval of the minor empowers Filipino students by giving them the chance to see themselves in school curricula, said Josephine Flores, a fourth-year psychology and Asian American studies student and the president of Samahang Pilipino who helped advocate for the minor.

“It’s the academic institution saying, ‘Hey, you have a spot here,’” said Natalie Bagaporo, a board member of the Pilipino Alumni Association and the former Samahang president who also helped advocate for the minor.

The minor gives students a new consciousness of their identity, Bagaporo added.

“You’re starting to get whole new generations of people who are awakened to who they are, how they’re positioned in this world and what they can do about it,” Bagaporo said. “Knowing your history is very powerful, and knowing your roots helps you to determine the direction that you’re going to go.”