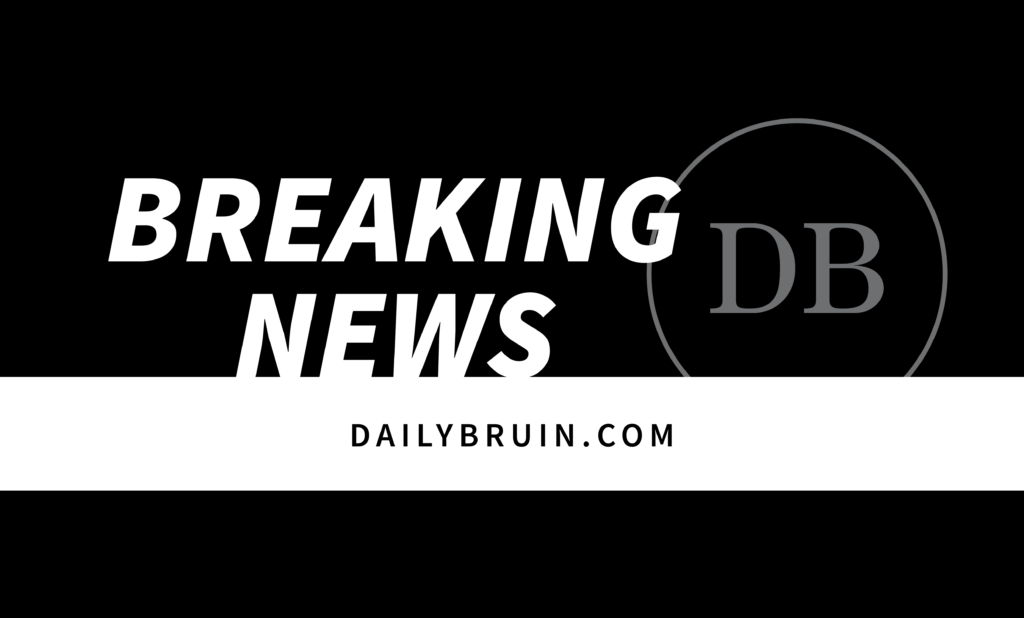 The federal government agreed to rescind a new policy from the Immigrations and Customs Enforcement and the U.S. Department of Homeland Security during a lawsuit proceeding from Harvard University and MIT.

By Saumya Gupta and Bernard Mendez

The federal government rescinded a policy Tuesday that would have forced international students taking only online classes to leave the United States.

Harvard University and the Massachusetts Institute of Technology first filed suit against the Department of Homeland Security and the U.S. Immigrations and Customs Enforcement July 8 for ICE’s July 6 policy changes to the Student and Exchange Visitor Program.

ICE’s now-rescinded policy changes stated that international students on an F-1 or M-1 visa only taking online classes in the fall had to leave the U.S. or transfer to a school that offers in-person classes.

Harvard and MIT filed the first suit against the federal government, and were later joined by colleges and universities around the nation, including the University of California.

UC President Janet Napolitano and Board of Regents Chair John Pérez said in a statement that revoking international students’ visas would have put students’ futures and their communities’ health at risk.

“College and university leaders must be allowed to make decisions about campus operations that are guided by public health experts – not by a hastily drafted, arbitrary and mean-spirited policy,” the statement read.

The Dashew Center for International Students and Scholars said in a statement that the rescission was in part due to students and staff speaking out against the SEVP modifications.

Bakur Madini, the International Student Representative for the Undergraduate Student Association Council, said the rescission was a big relief.

Madini added he thinks the pressure universities put on the federal government with lawsuits was a big part of why the policy was rescinded.

“There is no way that this policy would have been rescinded on its own.” Madini said.