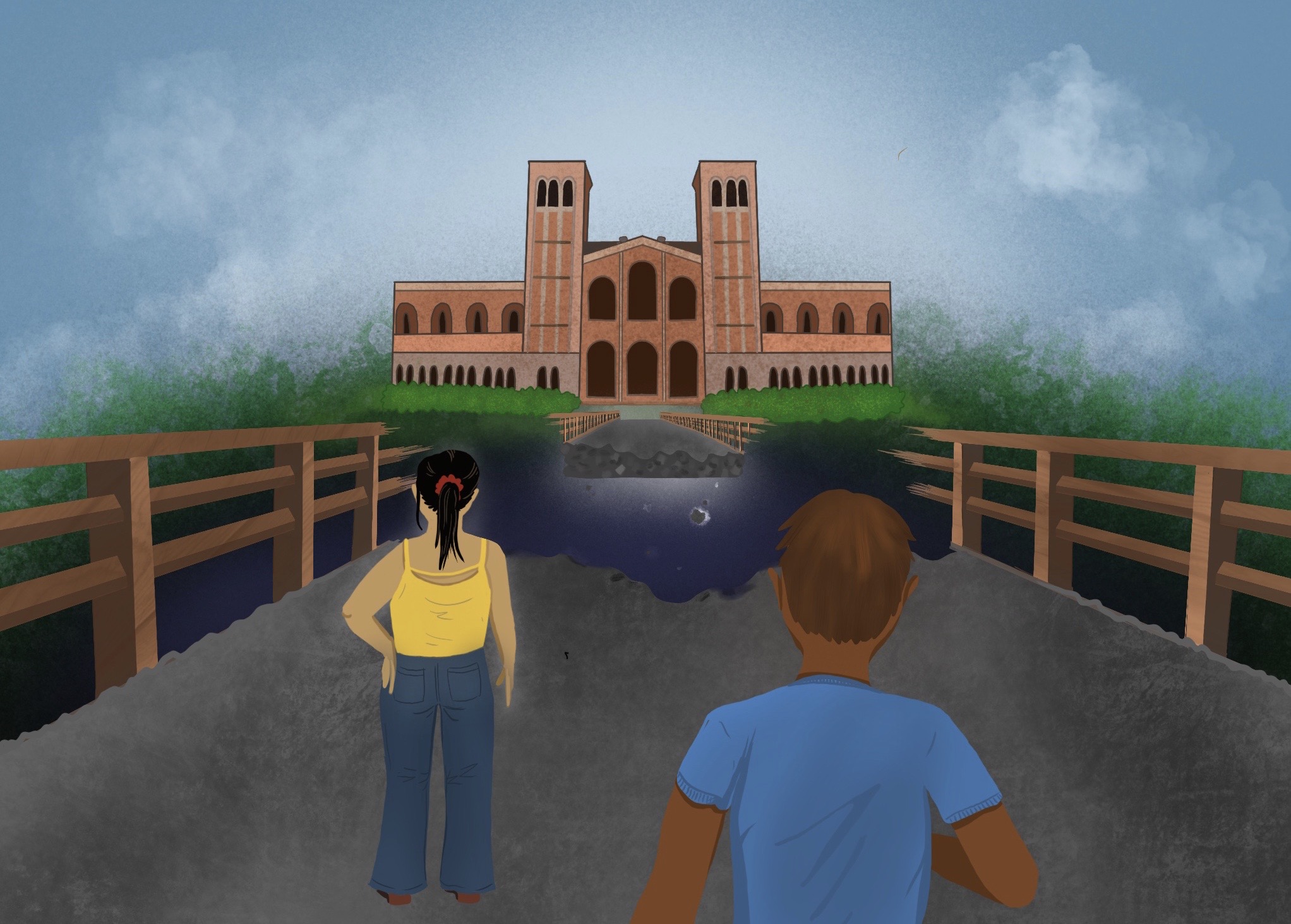 There may be negative consequences if the Supreme Court decides to scale back or terminate the Deferred Action for Childhood Arrivals program, said UCLA faculty.

Experts in labor studies, urban planning and law said ending DACA, the program that defers deportation for undocumented immigrants who arrived in the United States as minors, will have adverse effects on DACA recipients, immigrant communities and on society as a whole.

Blake Emerson, a law professor, said he thinks to rescind DACA will have negative effects on current DACA recipients. He added the Supreme Court may try to craft a remedy for Dreamers by creating or strongly suggesting some new ground rules for how to terminate the program. Dreamers are individuals who arrived in the U.S. as minors and are undocumented.

“It’s clear that even many of the conservative judges are sympathetic to people who are DACA recipients,” Emerson said. “Even if the court decides that it was okay for the (Donald) Trump administration to take the program away, I think there’s going to be some interest in finding a way to wind down the program in a way that is not maximally disruptive.”

A repeal of DACA would limit educational opportunities, said Amjad Khan, a law professor. Although some states, including California, would still grant in-state tuition benefits for undocumented students, Khan said rescinding DACA would cause recipients to lose eligibility for federal financial aid.

“I think that students are already in a real bind because of the anxiety looming over this decision,” Khan said. “If it turns out that DACA is ended, then they will have to face deportation,wr … and then students will have to face that very difficult choice of what they do. Do they disrupt their schooling (and) do they actually leave?”

Amada Armenta, an urban planning professor, said without DACA, UCLA would lose many students who have become integral parts of the campus community. She added the university should make sure all students are safe and are able to complete their studies.

Repealing DACA would strip work authorization for DACA recipients, said Kent Wong, who is the director of the UCLA Labor Center and a labor studies and Asian American studies professor. It would have a negative economic consequence as thousands of DACA recipients are essential workers, he said.

“Now that (DACA recipients) can legally work, it has allowed them to use their skills to benefit society as a whole, as well as to secure economic benefits for themselves and for their families,” he said.

Leticia Bustamante, a project coordinator for the Dream Resource Center, which aims to create opportunities and create a community for immigrant youth, said she thinks the university should create more opportunities to help undocumented students.

“Making sure that you make opportunities available to everybody regardless of status would probably be the best way for the university to address something like this,” Bustamante said.

Karla Martinez, a DACA recipient and fourth-year political science student said DACA has allowed her to access many on-campus opportunities.

Martinez said DACA has allowed her to conduct research and leadership positions at school. She added that because of DACA’s work authorization, she has been able to become financially independent.

President Trump tried to end DACA in September 2017, but the decision was faced with lawsuits claiming the administration did not provide an adequate reason to end the program.

The University of California was one of the plaintiffs to issue a lawsuit stating that the Trump administration did not provide a valid reason for termination.

The Supreme Court will release its decision by the end of June on whether it will review the decision to end DACA and whether the Trump administration’s termination of the program was legal and valid.

“Even if the Supreme Court decision gets passed, it certainly doesn’t end the debate around DACA and what to do,” Khan said. “There’s a lot of human toll that will be inflicted if DACA ends because it’s been around for so long.”

Martinez added she is concerned about the future, especially about her job prospects after graduation. She said she is worried about the Supreme Court decision concerning DACA, which can affect whether she will be able to use her UCLA degree to find a job.

“It’s been a very big period of uncertainty for me especially now as my undergraduate career is ending,” Martinez said.

Repealing the program would negatively affect the economy, especially in the midst of the coronavirus pandemic, Khan added.

Many DACA recipients are working in essential occupations, such as healthcare, and are necessary as part of the pandemic response and the economic recovery, Khan said.

The Supreme Court has officially accepted outside input about the thousands of DACA recipients who are healthcare workers, suggesting that this pandemic is something that will be factored in the court’s final decision, Khan added.

Bustamante added the pandemic highlights existing issues. She said many people have told her that they want their lives to return to normal.

“Normal wasn’t good for a lot of people; normal doesn’t mean that folks weren’t struggling,” Bustamante said. “So, the pandemic just shines a light on the systematic issues that we as undocumented folks, that we as immigrant folks, already knew existed.” 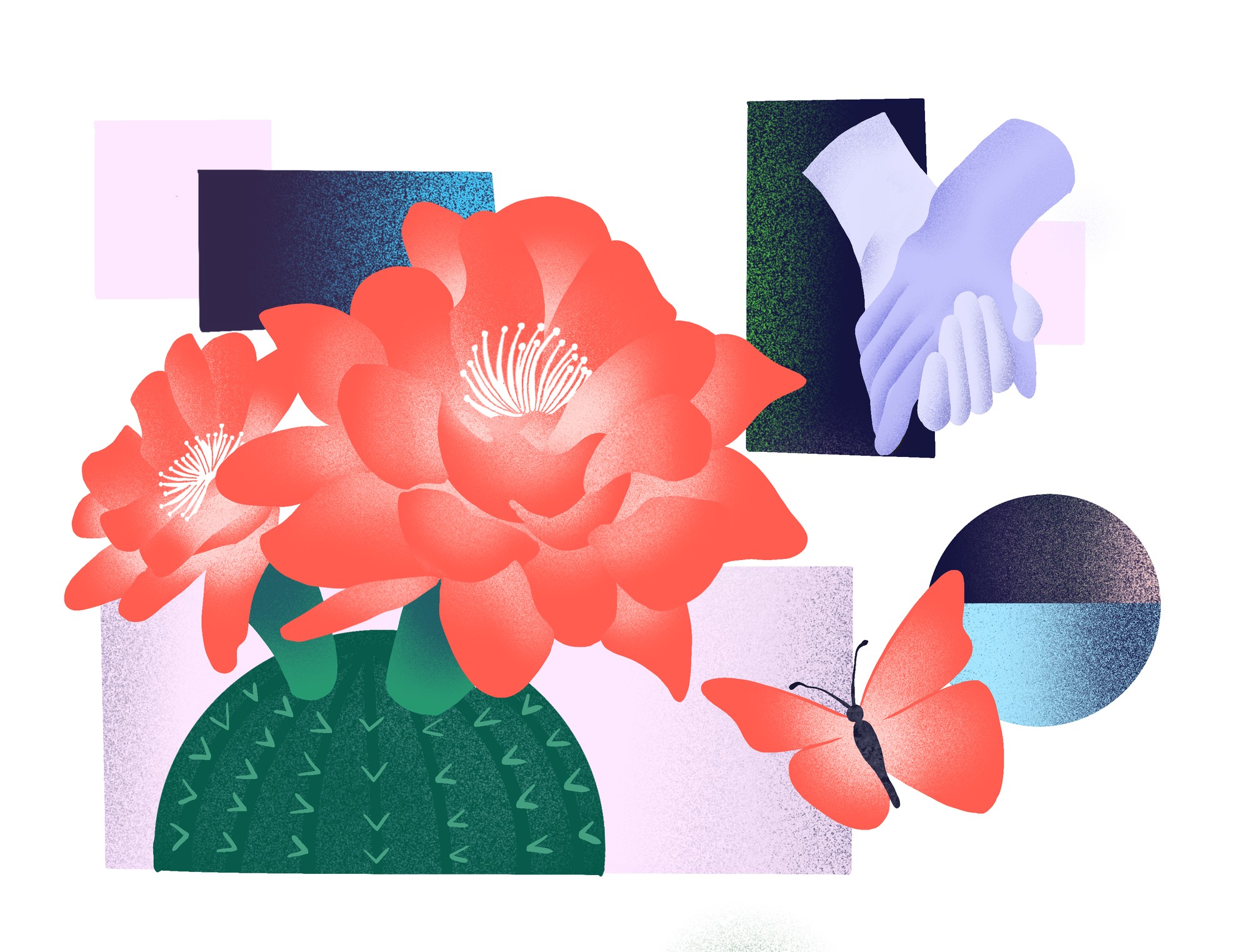