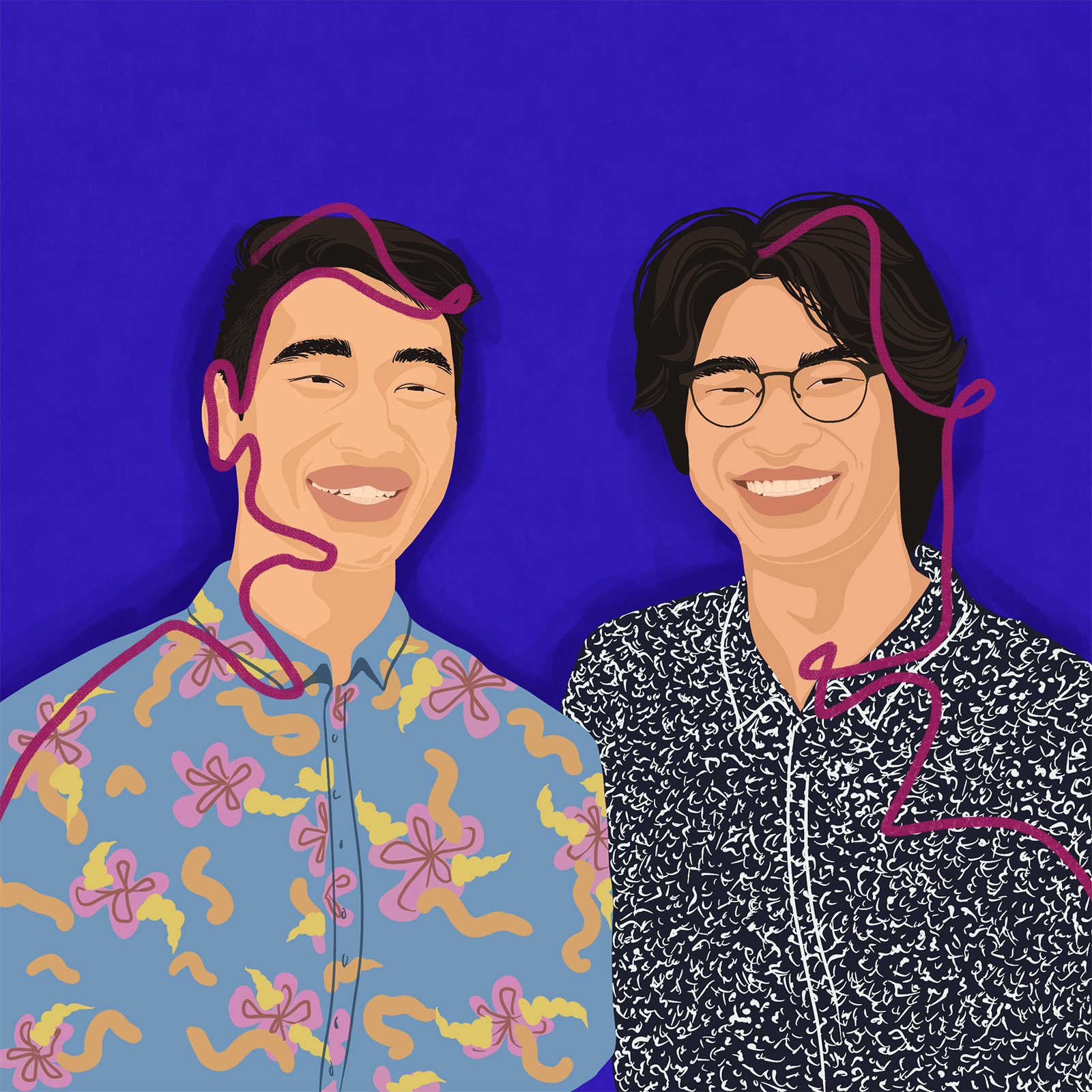 Cam and EJ Chen are no strangers to making original music for an audience.

Growing up, fourth-year communications student Cam Chen and first-year theater student EJ Chen approached music in different ways – Cam Chen trained in classical piano, while his younger brother EJ Chen made covers of songs through karaoke games. However, the duo said they discovered early on how complementary their skill sets were, especially as Cam Chen began to write his own songs. Cam Chen’s early love for lyric writing and piano playing paired well with his brother’s home-grown singing, even during the older sibling’s middle school days.

“I wrote my first song when I was in seventh grade and I had EJ sing it,” Cam Chen said. “It was this super cheesy love song called ‘Nothing More’ and EJ was in fourth grade. We literally created an album for it.”

EJ Chen said this first album, which the brothers sold to Cam Chen’s middle school friends, was when he began to gain confidence in singing and performing. It showed that there was an audience willing to pay to listen to him sing, he said.

Even as their teamwork grew, the pair continued to develop separate processes for making their own music as they grew up. While Cam Chen was classically trained in music, EJ Chen said he was self-trained to play by ear. These stylistic differences meant there was no set formula for the duo’s teamwork, resulting in music which was often spontaneous and unplanned.

“Individually, I’m a very heavy-on-lyrics guy. … I’ll write poetry when I’m in my feels … that I could turn into a song if I wanted to,” EJ Chen said. “Sometimes when Cam is playing … I look at my notes and I’ll see if the melody can fit with the words.”

Unlike EJ Chen’s lyrics-first approach, Cam Chen said he is more formulaic in his song making. Instead of implementing pre-made words into a song, he said he would actively sit at a piano and experiment with lyrics and chords simultaneously.

Despite having a different writing style than his brother’s, Cam Chen said he ultimately envisions EJ Chen as the singer for his songs. This influences the style and tone of the music he makes so that every song is capable of synthesizing with EJ Chen’s voice. The brothers said the interplay and synergy between their different processes allow for frequent impromptu collaboration sessions.

“A lot of times … I’m sitting at the piano and EJ will just ask or talk about a certain style,” Cam Chen said. “Then I’ll just play different chord progressions and … really be messing around, and EJ will start riffing and using some of his lines he’d created before … and we’ll just jam.”

The duo’s teamwork was temporarily curtailed by Cam Chen’s departure for college. Even apart, the two continued to support each others’ music, as they would send each other new songs they’d made or melodies they’d like. Their reunion at UCLA this last year allowed them to start crafting original songs together again; they used one of these songs, a piece called “Apart,” to audition for Spring Sing. EJ Chen said this song has a stylistic approach with pop influences from Lauv and James Bay, and the duo will perform the same song in the event.

Now that Spring Sing is going virtual, the pair has started producing a music video for their song, which Joseph Cho, a third-year political science student, is helping with. Cho said his production work, which involves mixing and transitioning between verse and chorus, helps cohesively blend the song together.

“The palette of making the song … brings out that emotional feeling,” Cho said. “Beautiful keys are layered around the song which are the foundation for the whole melody. It’s an intimate sound, and I think it definitely … would resonate with a lot of people.”

While the original performance would have been more acoustic and soft, the brothers said the online aspect of Spring Sing 2020 has allowed them to add more production value to the recorded song, especially with new added vocal harmonies from EJ Chen and instrumental additions from Cam Chen.

Even with the added production value, the brothers said their song will retain its pop influences and piano base. The production allowed the song to feel more uplifting, more blended and more textured, but at its heart the authenticity and emotion of their post-love song persists, the brothers said.

With this being the first performance at Spring Sing for the duo, EJ Chen said that he and Cam Chen are excited and prepared for the opportunity. Even as their audience grew from their middle school friends to Spring Sing’s many viewers, he said the core and creation of their performance remains rooted in their complementary collaboration.

“(Our music is) us being at the same place at the same time and having time on our hands to craft,” Cam Chen said. “That’s the main thing for us, just being together.” 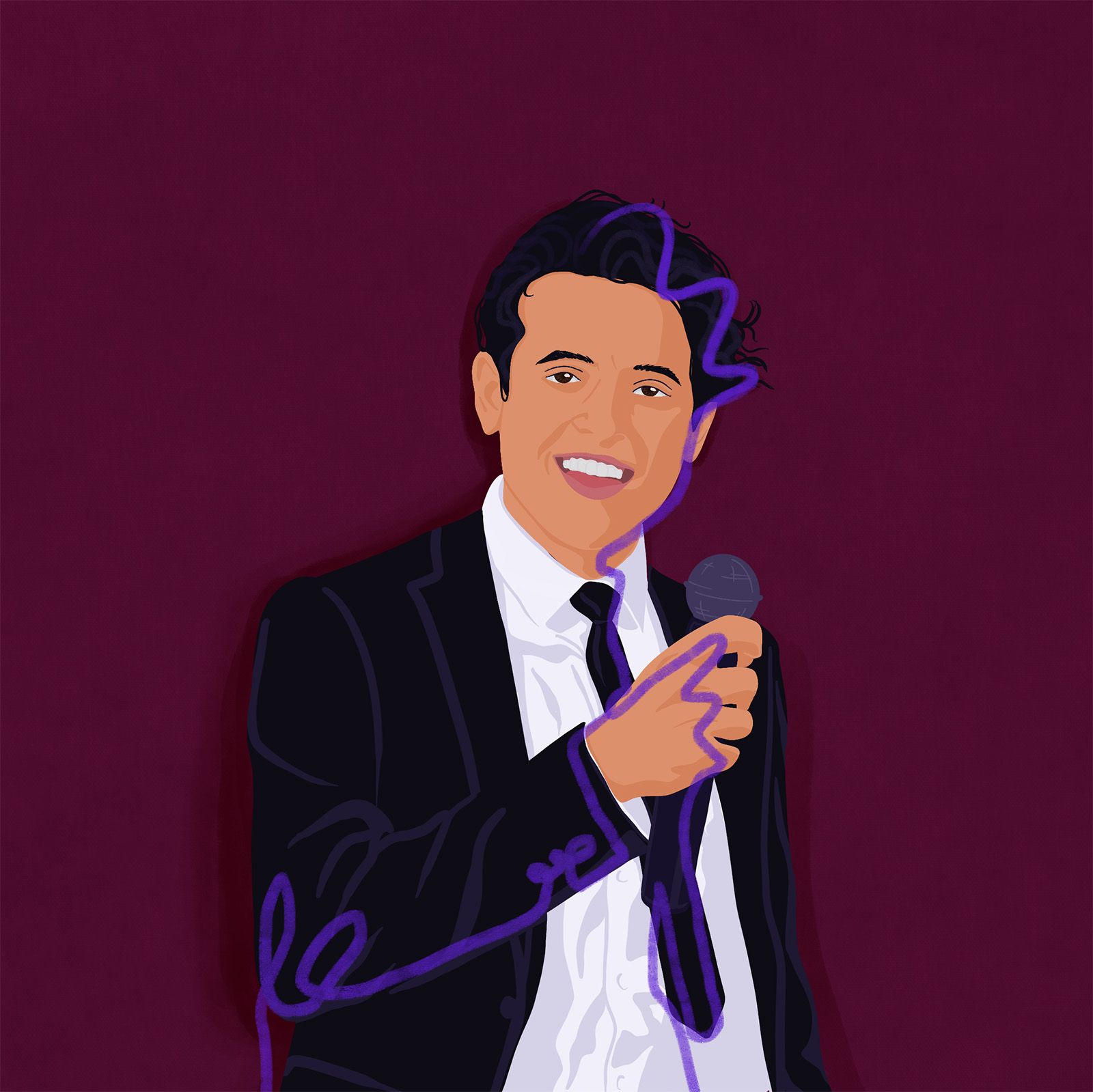 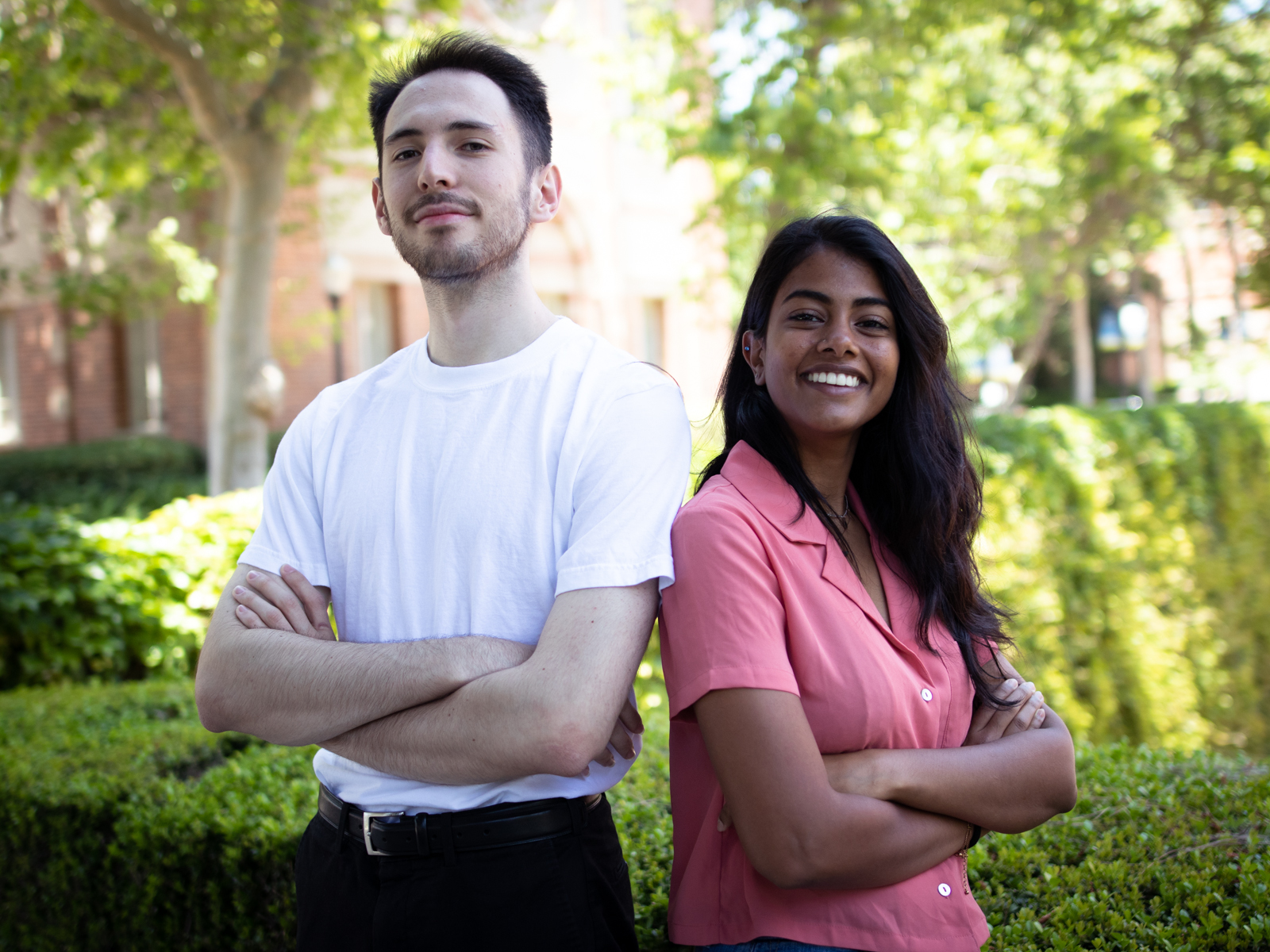 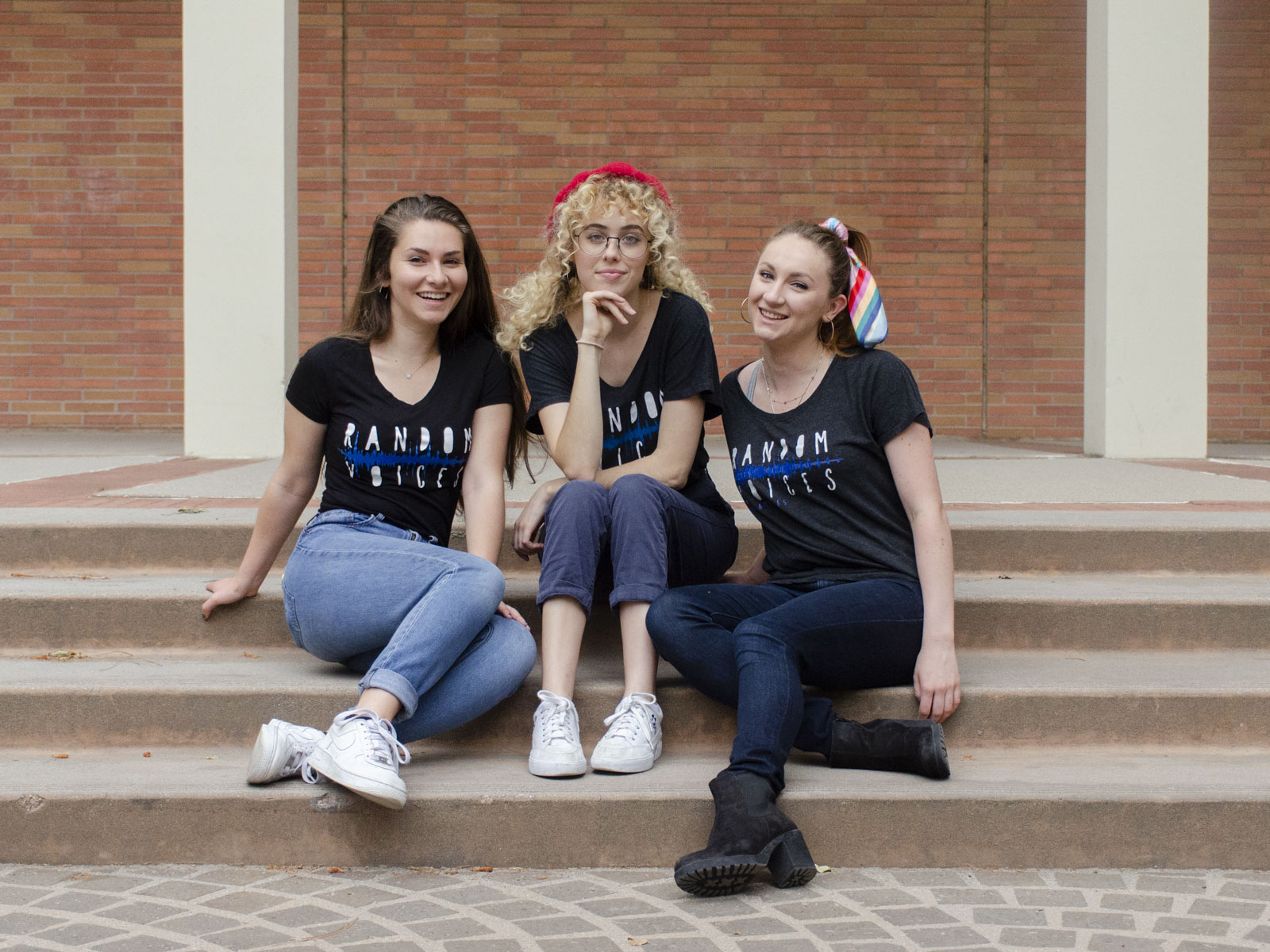