By Julia Shapero and Genesis Qu

The finalized set of rules, which will go into place in August, give more rights to those accused of sexual misconduct. The Department of Education first released the proposed rules in November 2018.

Department of Education Secretary Betsy DeVos announced she would begin reviewing Title IX laws, which prohibit discrimination on the basis of sex in federally funded programs, in 2017 after claiming the current process does not give the accused due process.

In an effort to ensure due process for the accused, the rules require schools to offer equal rights of appeal for both parties of a Title IX inquiry.

Colleges are also required to hold live hearings that allow both victims and the accused to be cross-examined for credibility. Additionally, schools are only required to investigate complaints submitted through a formal process.

However, survivors do not have to come face to face with the accused or answer questions posed by the accused during the hearing.

The rules aim to protect those accused of sexual misconduct from being unjustly prosecuted, DeVos said in a press release.

“Too many students have lost access to their education because their school inadequately responded when a student filed a complaint of sexual harassment or sexual assault,” DeVos said.

The University of California Office of the President, UCLA and UCLA Title IX Office did not respond to immediate requests for comment. 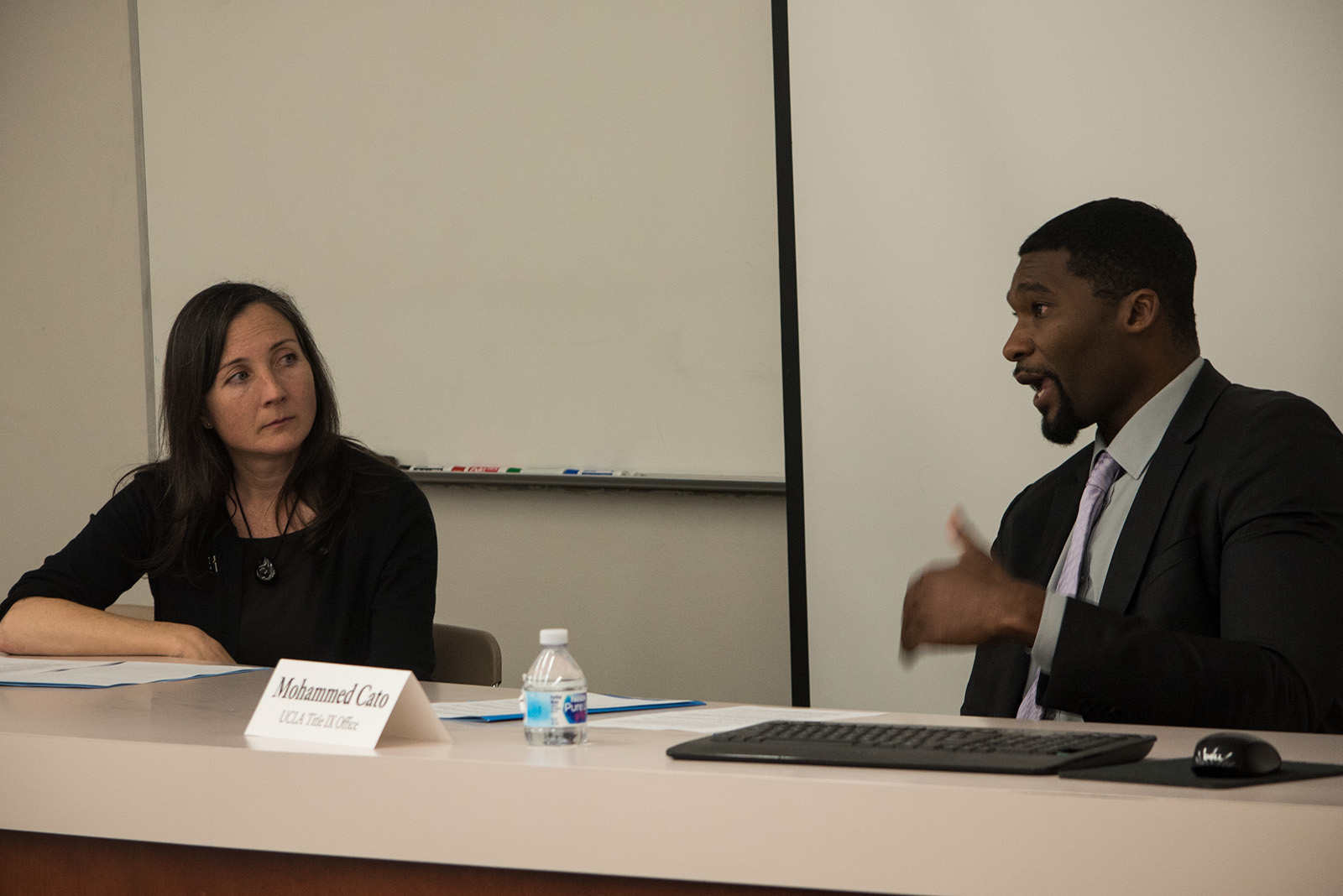