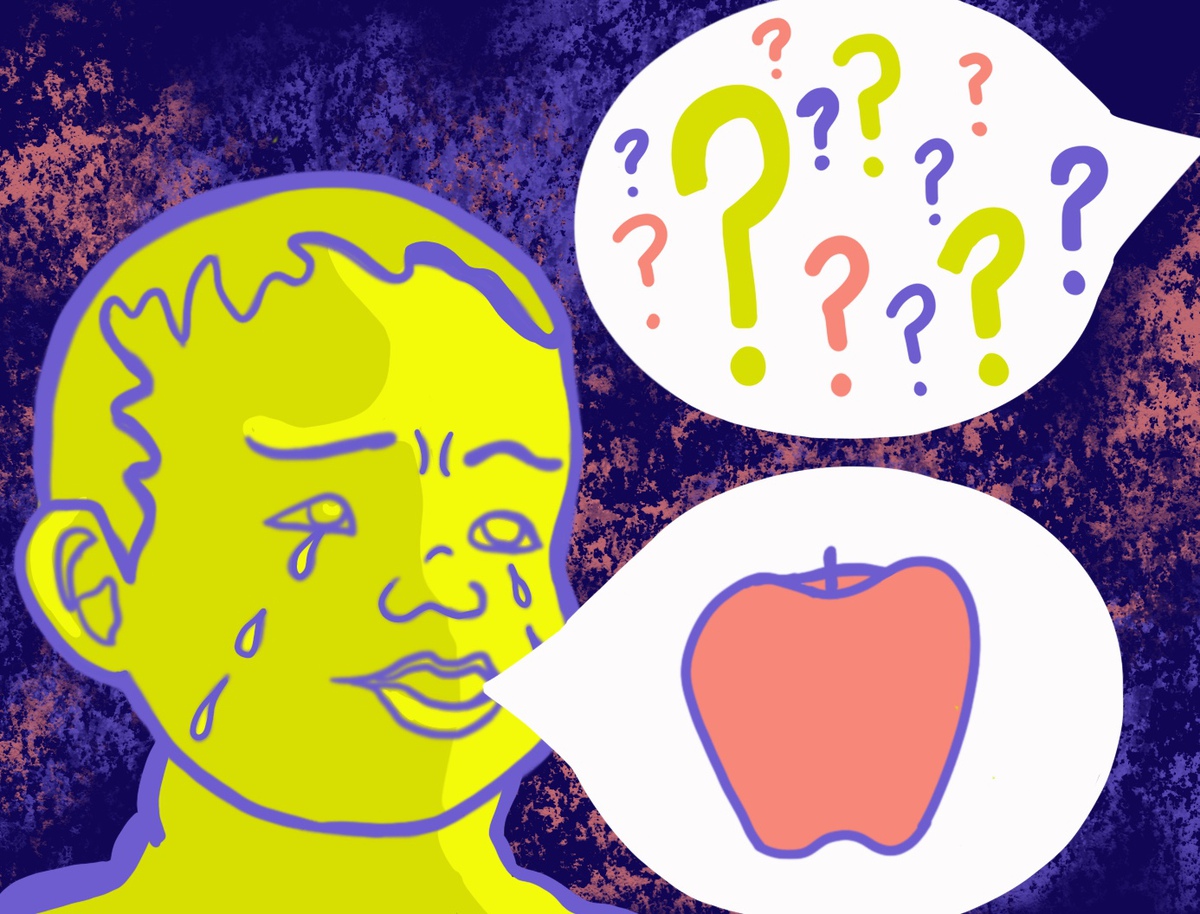 A baby is likely in pain if their cry is energetic with few moments of silence, according to ChatterBaby.

The mobile app was founded by Ariana Anderson of the UCLA Semel Institute for Neuroscience and Human Behavior, who oversees a team of researchers composed of students and staff who analyze audio and demographic data from the app. Initially intended to alert deaf parents that their children are crying, the project received first prize in UCLA’s 2016 Code for the Mission competition and was launched as an app in 2018. Fourth-year biology student Bianca Dang, the research coordinator for the project, said ChatterBaby collects the audio of a baby’s cries via their parents’ phones and compares it to sounds in the app’s database servers at UCLA to predict why the baby is crying.

“It’s a daunting and scary time, especially when you’re a new parent,” Dang said. “The bottom line is we want both parents, not just the mother, to be able to interact with their baby better and more effectively. … We want to improve communication between parents and their newborn children.”

She said the app correctly captures crying 90% of the time. In doing so, it predicts three reasons for crying: hunger, fussiness and pain. For example, she said a baby continuously crying with high energy indicates pain, whereas a cry with more periods of silence is more likely due to fussiness.

Robert Dennis, director of the Computing Technologies Research Lab, said Anderson created several algorithms to enhance its effectiveness, such as initially being able to tell whether a recorded sound is a cry rather than background noise. If the sound is indeed a cry, Dang said artificial intelligence and algorithms then compute certain acoustic characteristics – including strength, duration and the amount of silence – to predict the type. Dennis said the app is essentially a machine-learning system because the algorithms are periodically refined through statistical analysis. As a result, the algorithms’ accuracy improves as more utterances are received from babies.

While the app predicts why an infant is crying, Dang said the collected data are also utilized in an ongoing research study exploring how babies’ cries can indicate neurodevelopmental conditions like autism. She said this line of investigation was inspired by known disorders that can be diagnosed by the sound of a newborn’s cry. For example, Dang said cri-du-chat syndrome, or cat’s cry syndrome, can be detected in a baby purely based on its distinctive catlike sound.

“(Anderson) began to see there was not only the ability to discern crying due to a (fussy) baby versus a baby in pain but (also) as she got more data, she was able to see patterns more pathological in nature,” Dennis said. “It’s way too early to say, but this can become a valuable diagnostic tool that could lead to a lot of interesting therapies.”

The idea that a cry can allude to future health implications of a newborn – coupled with the fact that autism is usually not detected in children until after the age of 3 – is a driving force for the app’s investigative effort, Dang said.

In addition to finding correlations between cries and babies who are on the autism spectrum, Dang said the app also allows users to partake in anonymous, free surveys. These include demographic and autism screening surveys adapted from questions used in autism screenings at doctors’ visits.

“Autistic children are more likely to be from households of lower incomes, (minorities), Hispanic families in particular,” Dang said. “We created these surveys with the demographics in mind of kids who are diagnosed with autism most severely … and highly unlikely to go to the doctor.”

Third-year molecular, cell and developmental biology student Solène Poulhazan, who translated the app and survey questions to French, said the surveys ask questions relating to the child’s family, such as a family history of autism, the mother’s education level and maternal trauma. Both the audio of cries and survey questions ultimately allow ChatterBaby to contribute to the greater field of scientific research in the hopes of changing the course of disorder diagnosis for infants, she said.

“I think that (ChatterBaby) is a really great way to contribute to research even if you don’t really see directly the impact that you’re doing,” Poulhazan said. “You’re not really face-to-face with the people, but the thing is knowing that it’s going toward something that (serves) people for the greater good.”