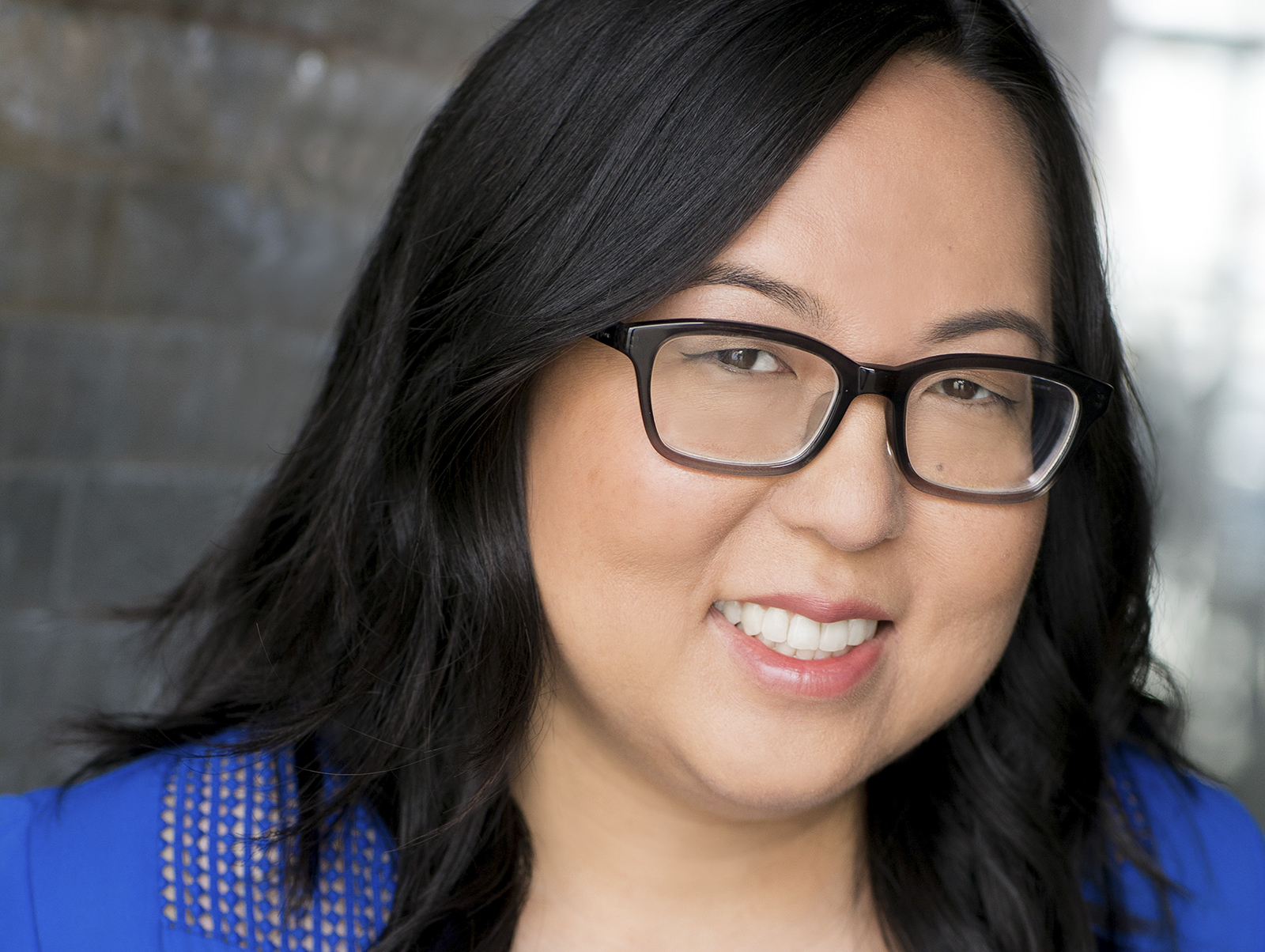 Alumna Suzanne Park was originally pursuing a medical career. But after finding her comedic voice while touring her stand-up comedy, she decided to channel it into writing. (Courtesy of Joanna Degeneres)

Suzanne Park said her Korean American parents expected her to one day become a doctor – instead, she became a writer.

During her second year at Columbia University, the alumna found herself in an elevator with a cadaver during an internship and reconsidered her career trajectory. Park said she quickly realized she did not enjoy being around blood and dead bodies. Although the experience frightened her, she now writes science fiction romance novels based on real-life scenarios, such as being trapped in a zombie escape room. Her first novel, “The Perfect Escape,” which was published Tuesday, explores the life of Korean American teenager as he juggles fulfilling his family’s expectations while staying true to himself.

After leaving the pre-med path, she went on to receive her Master of Business Administration from UCLA’s Anderson School of Management while practicing her stand-up comedy routines. She said she performed throughout the country, and recognizing comedy’s inherent subjectivity helped her to find her voice – quirky, relatable and slightly absurd. However, after 10 years of practicing stand-up, Park said she decided to use her experience to write young adult fiction novels mirroring her own life.

“Going through so many comedy venues and going all around the country, I could see that there was an audience for Korean American stories,” Park said. “I learned a few things from stand up. It really did help me hone in on my comedic voice. That’s something that is very hard to teach.”

Both her first novel and her upcoming release, “Loathe at First Sight,” draw from her comedic background and feature real-life, nerdy scenarios of two people falling in love in unexpected places. However, “The Perfect Escape” is written for a young adult audience, while “Loathe at First Sight” is an adult novel, as it takes place in a career setting and features adults working in the video game industry.

“I’d always written with a goal of creating something fun, quick and entertaining,” Park said. “(The books are) not your typical romantic comedy because there is action and adventure. But I also did want to have an underlying commentary on diversity, classism and privilege.”

In addition to its lighthearted romance, Park said her young adult book comments on how many young people, especially children of first-generation parents, often strive for practical, high-earning professional careers in sectors like law and medicine. However, Park said she wanted to use her book to highlight that such metrics of success do not necessarily lead to happiness as many assume.

“The Perfect Escape,” set in the near-future, follows a Korean American teenage boy named Nate Kim, who is an overachieving scholarship student, Park said. He tries to meet societal expectations by creating a company to alleviate the economic problems his family faces, reflecting Park’s experience growing up in America with first generation immigrant parents. Park said the protagonist’s experience mirrors the many socioeconomic problems these families face as they maintain working class jobs from running neighborhood dry cleaners to owning corner stores.

“I think, at least in my family, it was understood that the more education you got, the harder you work, that you could someday be financially successful,” Park said. “And I think that was something that always stuck with me.”

However, Nate meets an extremely wealthy girl at his school named Kate and realizes there’s more to life than wealth and class status, Park said. Nate and Kate eventually find a common bond over zombies, which strengthens their relationship and allows them to escape from their respective situations, with Kate acting as a symbol for what Nate strives to attain.

Brent Taylor, Park’s literary agent, said her stand-up comedian background works to her advantage as a writer because she is able to incorporate humor into the novel through settings such as a zombie escape room. The genre is difficult to tackle, he said, because authors often neglect the second half of “romantic-comedy.”

The novel’s editor, Eliza Swift, said the editing process was filled with lots of laughter. She hopes the comedic interjections will provide relief from the stress of the current climate and ongoing pandemic.

“The most memorable moment was like the joy that she brought to me,”Swift said. “This book is such a fast-paced, super fun read, and it’s the kind of thing that you can read and not have to think about the real world at all for a few hours.”

With the heightened racism against Asian American communities, Park said she hopes that her first novel will be a lighthearted escape for readers and provide a sense of positive representation for these communities. She said she hopes the novel will inspire young Asian Americans to contribute to the growth of positive Asian representation in the media.

“With all the negative noise right now in the media, plus the anti-Asian comments and the heat of politics, I wanted to write a fun and unique story, because I really think escapism is important to be able to step away from the real world and immerse yourself into something fun,” Park said