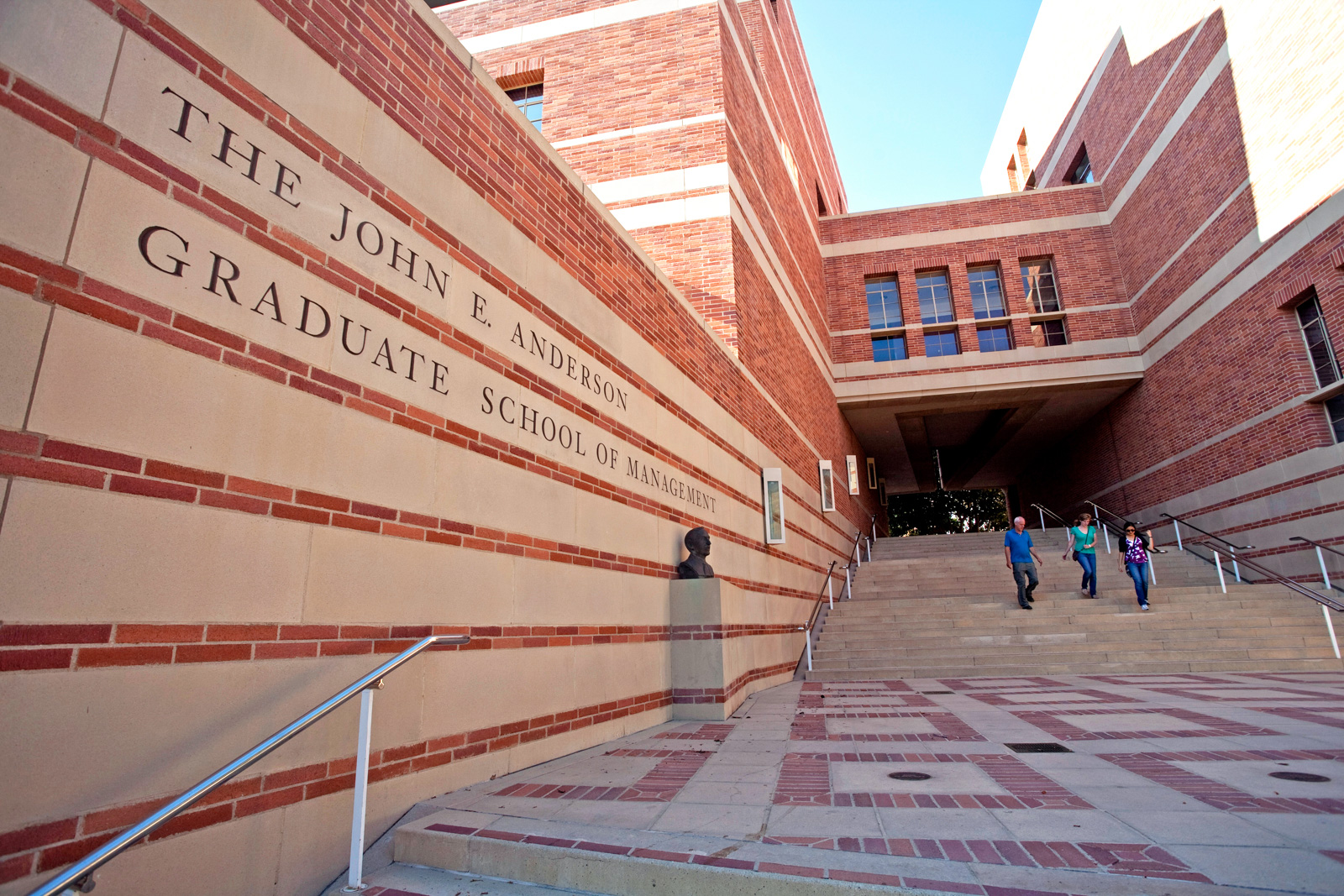 The United States economy has entered into a recession, one that is likely to impact California more severely, according to the UCLA Anderson Forecast. The recession is projected to continue through the end of September. (Daily Bruin file photo)

California is likely to be hit worse than other states during the recession caused by the coronavirus pandemic, according to an outlook from UCLA Anderson Forecast.

The school revised a forecast for the first time in its history after the rapid spread of the new coronavirus, now declaring that the United States has entered a recession.

The revised forecast reviewed data from the 1957-1958 H2N2 pandemic, an outbreak of an influenza virus that was first documented in Singapore, suggesting that the recession caused by the coronavirus pandemic will extend through the end of September.

Because California is heavily reliant on tourism and trans-Pacific trade, the economic downturn in California will likely be slightly heavier than the rest of the nation, according to the forecast. The forecast projects that the national economy will take two years to fully recover.

“If the coronavirus goes on at this level, waning on and off for two years, the economy is not going to recover by 2022,” Zame said. “So I think that the Anderson forecast is probably a very reasonable forecast, under the medical assumption that the coronavirus pandemic is over this fall.”

Saki Bigio, an assistant professor of economics, said California is like any other state in this recession. However, what makes California unique is that it is home to many different types of sectors that require people to work closely together to produce something.

“Both exports and imports are collapsing, specific sectors are suffering,” he said. “(There are) demand disruptions in the sense that people cannot consume services, movies, restaurants, et cetera.”

The University of California system will likely be directly affected since it is highly dependent on California income tax revenue, which will fall, Bigio added.

Zame said universities like the UC are currently taking a large financial hit since they are largely in survival mode. While big universities will likely recover, smaller private institutions may not, he said.

The recession has become a concern for many California residents, including graduating seniors at UCLA who are worried about their future employment prospects.

Aileen Carey, a fourth-year English student, was interviewing with local entertainment companies every week before the pandemic hit. However, she is no longer able to interview and move forward in the hiring process, leaving her uncertain if she will have a job after graduation and be able to sustain herself.

“So I think it’s kind of just a general feeling of uncertainty because I don’t want to push them, I know the companies are suffering,” Carey said. “But I also want to finish what I started and be able to get a job, but I know that’s not guaranteed.”

Noor Bouzidi, a fourth-year linguistics and anthropology student who used to be a copy editor at the Daily Bruin, is in a similar situation. Bouzidi, was planning on pursuing a career in public radio, but is uncertain if internships in San Francisco will remain.

“I’m completely anxious about whether or not I’m even going to be able to get anything once I graduate,” Bouzidi said. “I don’t even know if they’re even going to hold internships for the summer.”