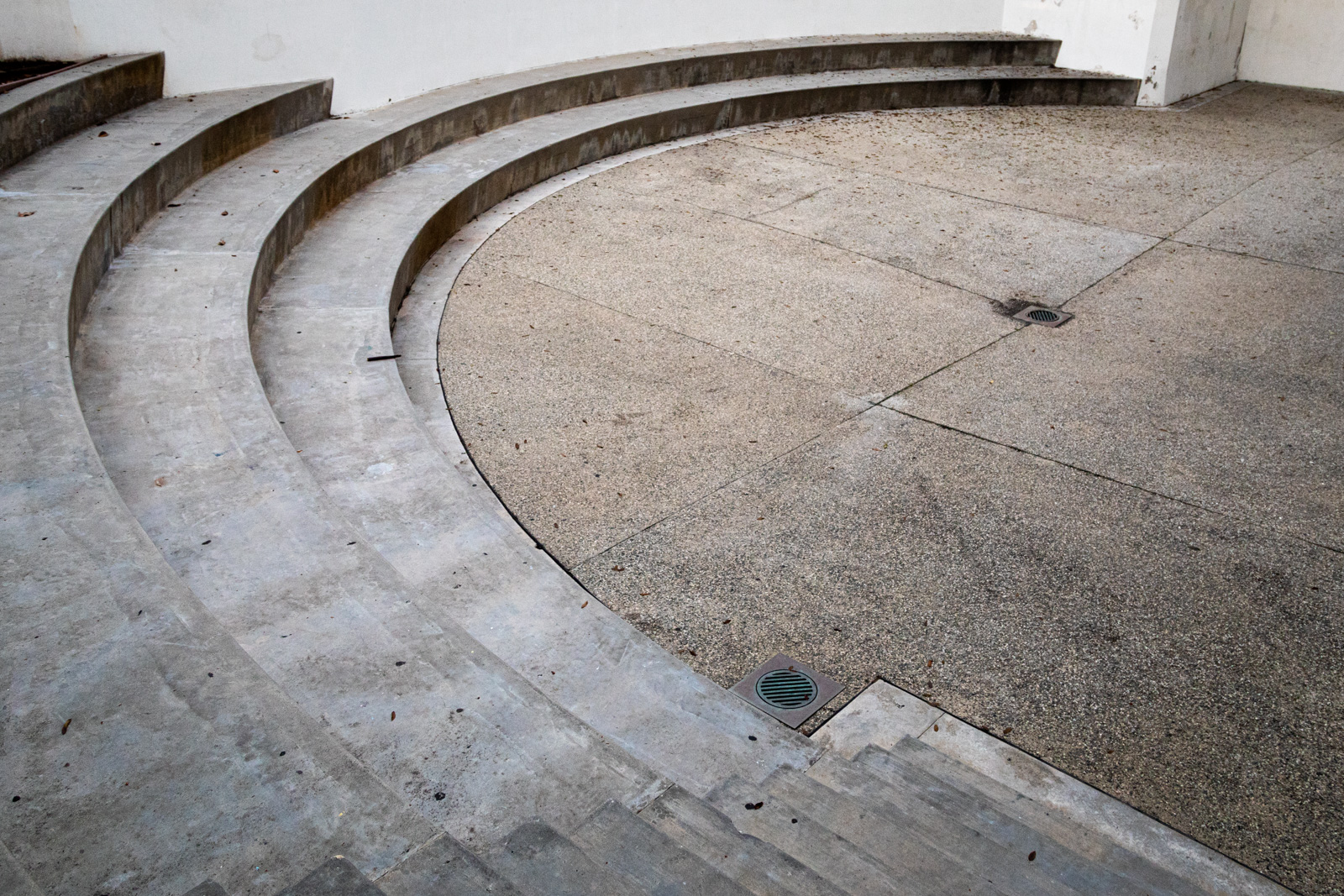 Theater productions have been canceled or delayed to fall quarter of the next academic year. Students in the UCLA School of Theater, FIlm and Television have resorted to more creative ways to hone their craft, looking to Zoom to produce live performances. (Justin Jung/Daily Bruin)

Social distancing may make the heart grow fonder, but it brings many complications for the world of theater.

With the COVID-19 pandemic shutting down much of the world’s daily operations, not only have all UCLA classes been moved online, but also all theater productions have been canceled or delayed to fall quarter of the next academic year. Other previously in-person productions have been moved to podcastlike formats. Graduate directing student Mark Anthony Vallejo finished his senior thesis play right before productions halted, but some of his cohort members may not be able to finish their theses, originally having been slated for spring quarter.

“It’s not the way I wanted (spring quarter) to be,” Vallejo said. “I really wanted it to be fun and relaxed, but I’d rather be safe and have my friends be safe than for (UCLA) to force us to be on campus.”

In addition to these losses, theater classes had only a week to adapt to an online format over spring break. While some already-online theater classes and voice and theory classes easily adjusted to virtual learning, other classes that involve significant physical interaction or movement have faced difficulties in their new structure.

For instance, graduate acting student Newt Arlandiz’s Aikido martial art elective will only be focused on theory for the spring, and actual physical practice has been delayed until school starts in-person again. Moreover, graduate acting student David Kepner has had special topic acting classes and short film collaborations with the film department postponed until in-person classes resume, and what originally was a television set collaboration class has turned into a self-taped audition course.

Nevertheless, some in the UCLA theater community are finding ways to navigate these challenges. What started as a joke on a video call between second-year theater students Jacob Cherry, Jake Goldfarb, Julia Ribas and Rachel Stubington turned into a two-hour-long production of “The Sound of Music” on video conference application Zoom.

After holding scriptwriting sessions and rehearsals, the group performed the musical live for an audience of around 50 people, Ribas said. Since posting the recording on YouTube, the video has gained the attention of former The Juilliard School staff accompanist Kevin Lynch and garnered more than 900 views. Albeit very different from live theater, Ribas said making the musical online was the next best solution to keeping their art alive in such times.

“We’re just trying to work on our art in any way we can,” Ribas said. “But if you look at the different resources that there are out there, then there are plenty of things that you can do to work on yourself and your art, and I think that’s something that we’ve been able to find together.”

The new online theater group is turning lemons into lemonade through its Zoom productions, Lynch said. Despite audio difficulties – especially with the Zoom audio lag when singing – Ribas said they embraced their mistakes as they would in live theater. Additionally, although they initially didn’t think Zoom would have the same audience interaction and feedback, Cherry said they could feel the audience’s presence through the live Zoom chat feature.

“It was hard this quarter not being able to get to perform or to see the shows we were expecting to see,” Cherry said. “It’ll still be hard for us, but to even give people a taste of just something fun and a show for all ages in this time when people just need to laugh and smile, I think that’s really cool.”

The Zoom musical presents a different kind of entertainment for those bored of spending time on apps such as TikTok and YouTube, Goldfarb said. Although the UCLA School of Theater, Film and Television has been working on more productions for the fall, he also thinks the added time in people’s lives will allow them to pursue new projects and allow for both the theater and overarching school community to better connect.

The group is far from done with its Zoom theater productions and is already rehearsing for its next musical, “High School Musical,” to be performed week three on Zoom, Ribas said. And although only time will tell how the future of many theater productions, projects and classes will pan out, she said the group will keep finding ways to keep the art alive – even virtually.

“Even if the world seems like it’s at a standstill, there are always things that we can do individually to bring hope to people and to make the world a better place,” Ribas said.