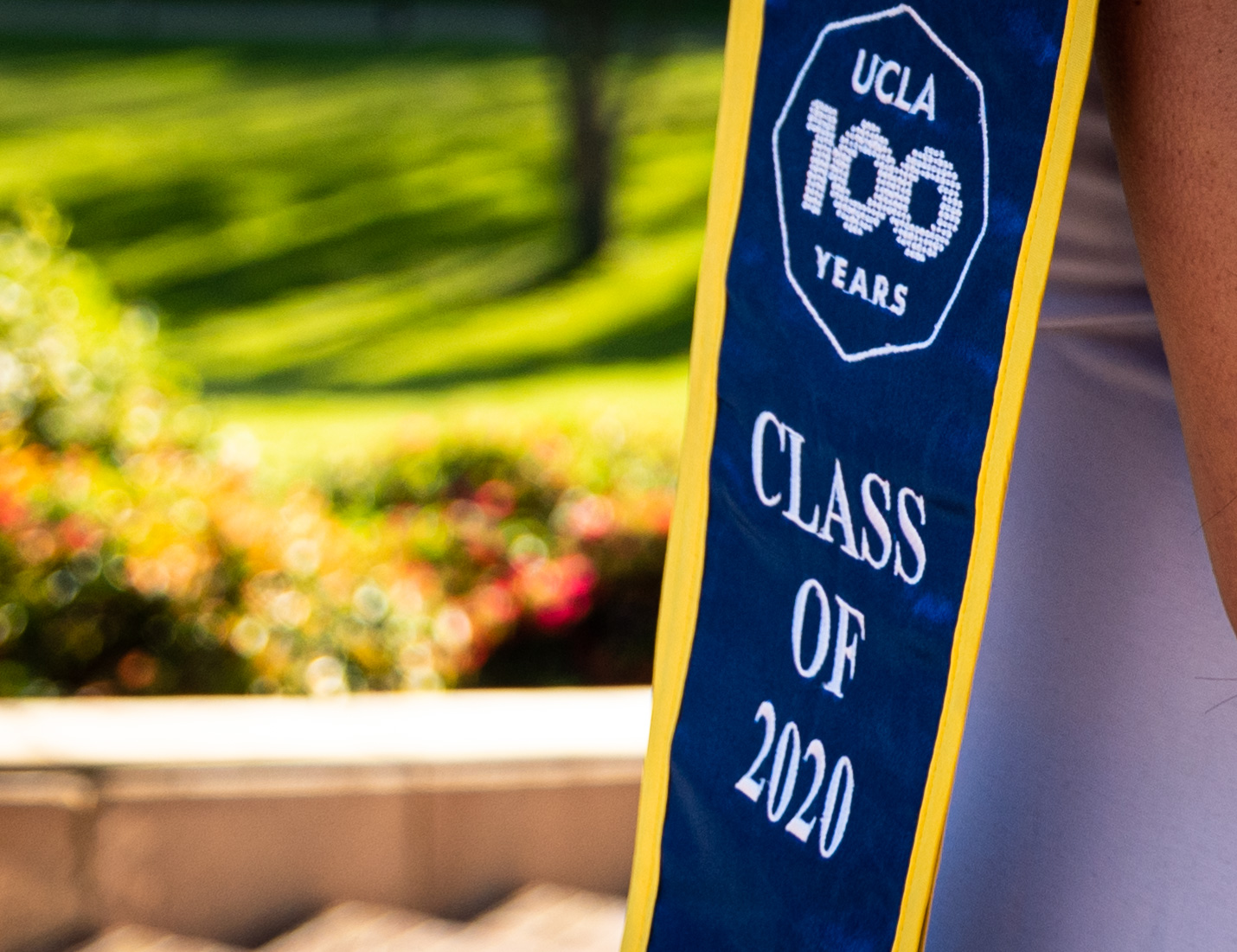 UCLA will confer with the Undergraduate Students Association Council in making its final plans for the 2020 commencement. (Daily Bruin file photo)

Chancellor Gene Block walked back on the university’s decision to hold its 2020 commencement ceremonies virtually following backlash from students.

Block announced the move to reconsider the ceremonies in an email sent to all students Thursday evening.

Many students demanded that the ceremonies be delayed instead of being held virtually. USAC demanded postponement in a letter sent to Block and #postponeGrad and #uclaPostpone briefly trended on Twitter. Following the outcry, the university surveyed seniors on how commencement should be held.

Block also apologized on Twitter to students affected by the decision.

Dear Bruins: We’ve heard your voices and will step back and make a decision on commencement in consultation with students. We’re guided by safety, but should have known this decision would hit hard, and listened first. For that, I am sorry. We'll endeavor to do better. pic.twitter.com/KJvG8LshBz

“We have heard the important voices of our students and their families, and based on those, we will step back and make a decision on commencement in consultation with students and student leaders,” Block wrote in the email.

The university moved to hold the ceremonies virtually the day prior to limit the spread of COVID-19 during the global pandemic.

Three people in the UCLA community have tested positive for the disease, up from the two confirmed yesterday. The most recent person to test positive was another UCLA staff member who is isolating off-campus, according to a press release.