UCLA Centennial Campaign raises $5.49B at close of fundraising effort 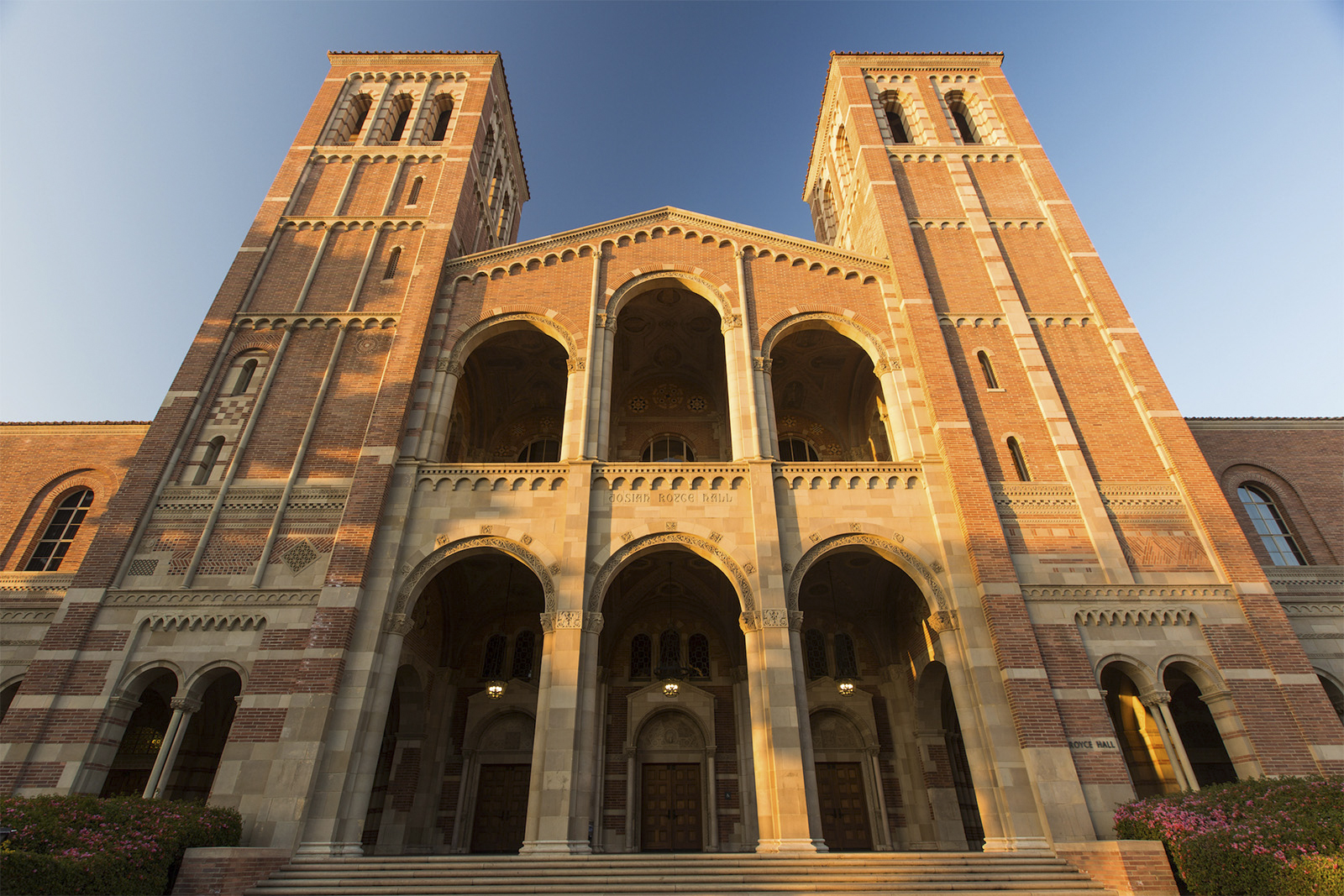 UCLA raised $5.49 billion as part of its Centennial Campaign, the university announced Wednesday. The fundraising drive, which began in 2014, reached its initial goal of $4.2 billion by July 2018. (Daily Bruin file photo)

UCLA’s Centennial Campaign raised $5.49 billion in one of the largest fundraising campaigns ever run by a public university, UCLA announced Wednesday.

The university met its goal of $4.20 billion in July 2018, 18 months earlier than planned, according to a university press release. However, the campaign, which launched in May 2014 to coincide with coming of UCLA’s 100th anniversary, continued to raise money until its end in December 2019.

Most of the donations will finance new institutes, such as the UCLA Bedari Kindness Institute, and further advance research in multiple areas including pancreatic cancer, migraines, and neurodegeneration.

The donations will also fund a variety of scholarships for middle-income students, transfer students and student veterans, as well as students in STEM, public health and dentistry, among other subjects. However, the university received $665 million for scholarships, which is short of its $1 billion goal for student support.

Philanthropists supported a wide array of UCLA initiatives. Gifts given to the UCLA Depression Grand Challenge allow the university to provide anxiety and depression screenings for students while connecting them to the appropriate care.

Funds donated by the Patricia Mitchell Trusts will be used to support students in the UCLA School of Theater, Film and Television. In another case, Tadashi Yanai, founder of the clothing company Uniqlo and president of Japan-based company Fast Retailing, financed the Yanai Initiative for Globalizing Japanese Humanities with his gift.

The funds also helped build new facilities on campus, such as the Mo Ostin Basketball Center, the Evelyn and Mo Ostin Music Center and the Eugene and Maxine Rosenfeld Hall for medical education.

Letter to the Editor: Centennial Campaign remains committed to students