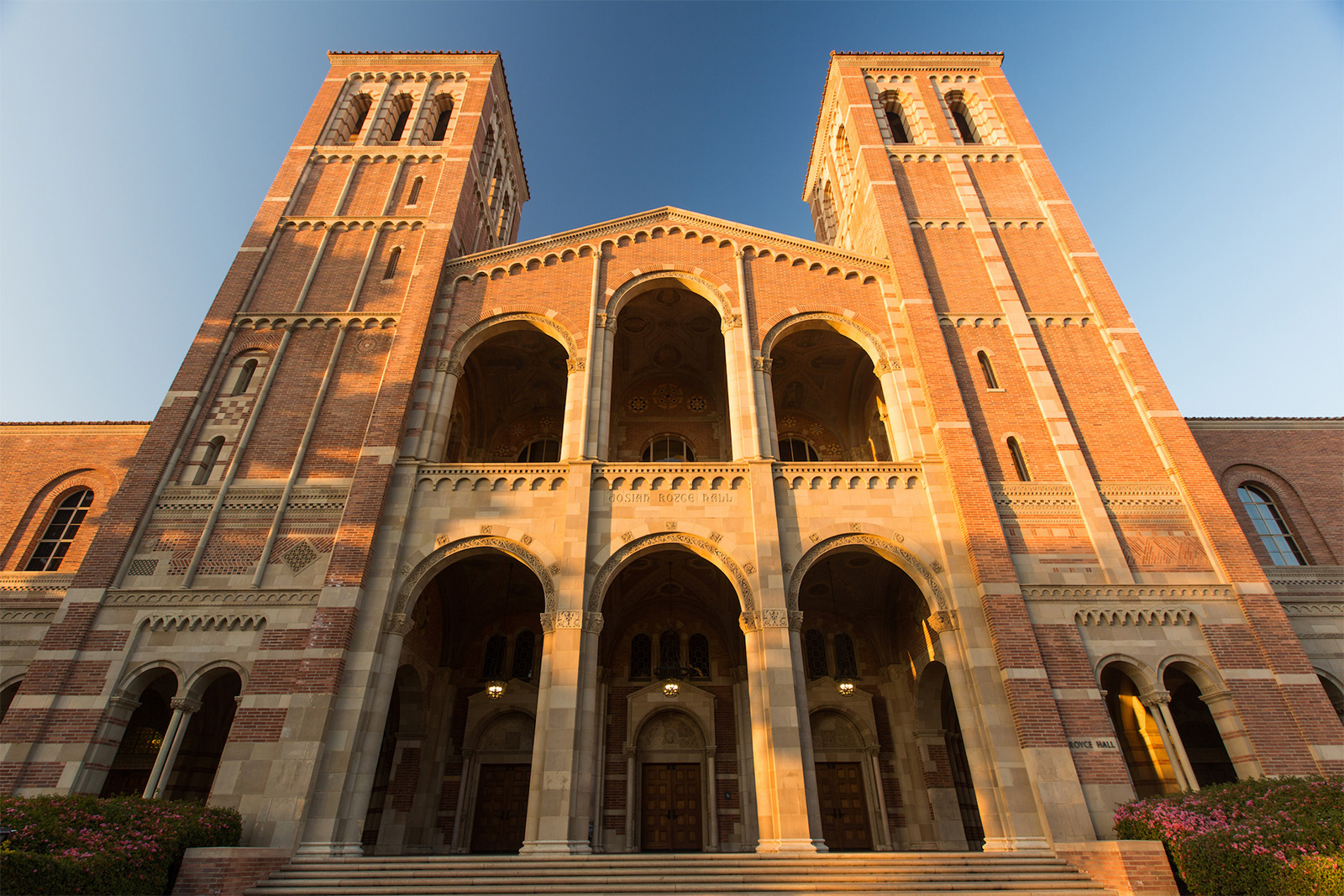 The 2019 athletics admissions scandal prompted the audit, which was intended to ensure the admissions process has measures to prevent third-party influences, according to the report. In the scandal, dozens of parents paid a third party to ensure their children’s admission to various universities, including UCLA, by falsely admitting them as student-athletes.

Jorge Salcedo, a former UCLA men’s soccer coach, allegedly took bribes of up to $200,000 to help admit two prospective applicants into UCLA despite having no experience in competitive soccer. He has pleaded not guilty to federal charges.

The audit found issues with tracking admitted applicants who received recommendations for special talents, such as athletic ability. Specifically, the audit discovered there was no central database for applicants admitted as special-talent admissions.

The audit uncovered other issues, including a lack of oversight of student-athletes. For example, two UC campuses tracked team practices but did not document individual participation.

Additionally, campuses lacked adequate documentation of student-athletes changing their athletic participation status. Coaches at one campus provided vague reasons for why individuals changed their status in the status forms, and the athletics compliance director inconsistently approved the forms.

The report concluded the admission process needed to strengthen controls in areas such as verifying applicant information, documenting admission decisions and monitoring the participation of student-athletes in athletic programs.

The UC would be accepting all of the audit’s recommendations, said UC President Janet Napolitano in a press release. Campus internal audit departments will begin multiple audits by March to provide a list of corrective actions, according to the press release.

Ethics, Compliance and Audit Services, an independent audit organization that reports directly to the UC Board of Regents, will work with campuses to ensure recommendations are implemented systemwide and locally.