UCLA professors in the Academy discuss their Oscars voting processes 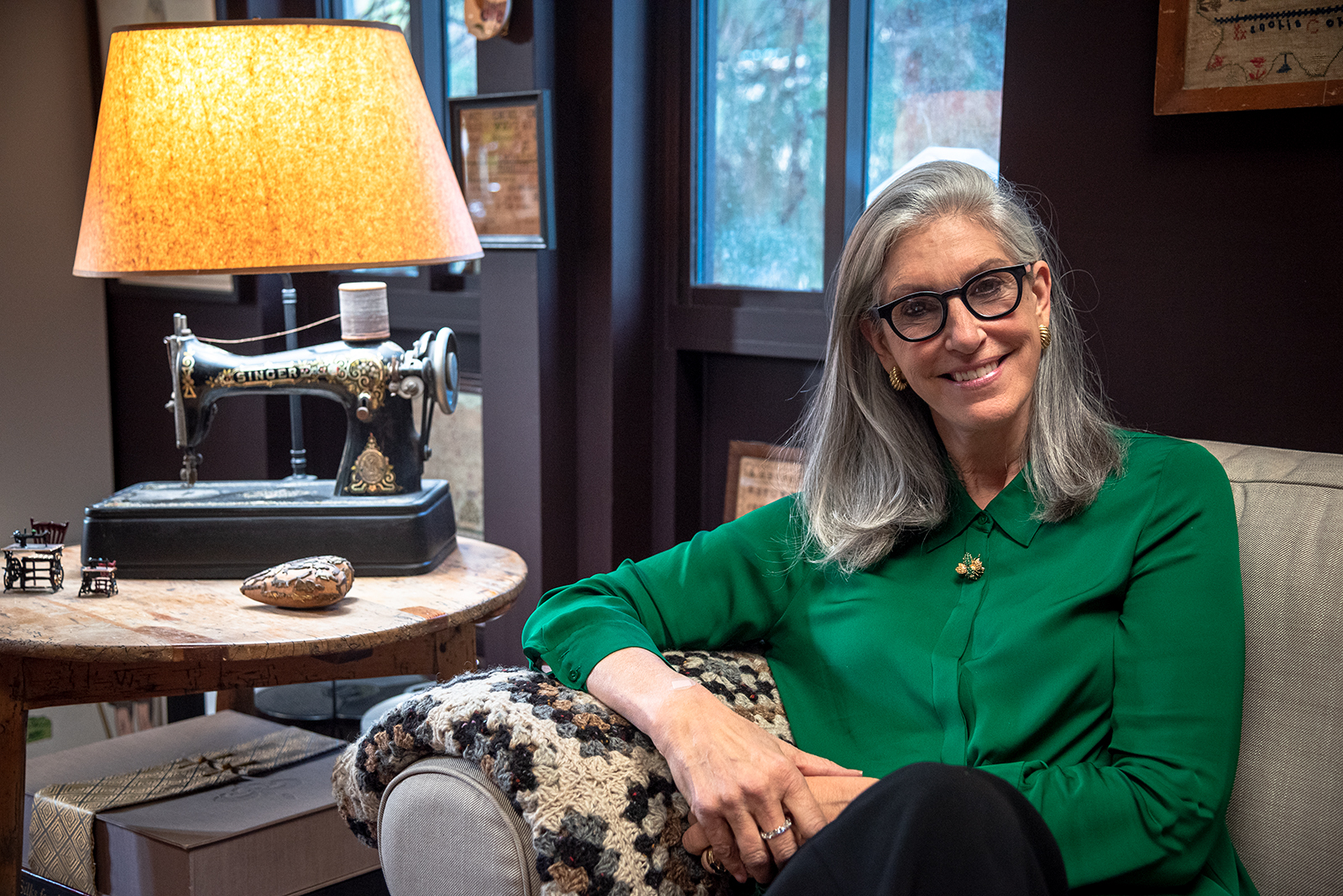 Deborah Landis, founding director and chair of UCLA’s David C. Copley Center for Costume Design, said her vote for Costume Design often goes hand in hand with Best Picture. She said she would rather nominate costumes that are invisible in the film since as a viewer, she shouldn’t be aware of anything else other than the story. (Daniel Leibowitz/Daily Bruin staff)

Professor Phyllis Nagy said she looks for subtext and character development when voting for the Academy Awards.

However, like in any voting body, each Academy of Motion Picture Arts and Sciences member has their own preferences, so voters don’t necessarily connect with the same movies as the general public.

On Sunday, the 92nd Academy Awards will reveal the members’ voting results, recognizing the top films of 2019 and the artists behind them. Millions tune in to the awards show for one night each year, but Nagy – the head of screenwriting at the UCLA School of Theater, Film and Television and a member of the Academy’s Writers Branch Executive Committee – said Academy members prepare to vote months before the event.

From attending film screenings to Q&A sessions with fellow writers, she said branches have responsibilities for nominating artists for their own respective categories. Then, every Academy member votes for the winners in all categories. As a writer, Nagy said she personally looks for a writer’s distinct voice while also acknowledging that each voter’s decisions are inherently preferential.

[Related: Alumna shares what it’s like to produce over 20 years of SAG Awards shows]

When examining a script or watching a film, she said she considers both the written dialogue and unspoken scripted elements. However, she said she never watches a movie with a notebook to criticize the minute details of a film, but rather experiences the overall journey and observes the nuances of how the story unfolds.

Similarly to Landis’ method of looking at the overall cohesive experience of a film, professor Barbara Boyle said her nominations for Best Picture consider the story, the performances and the message. The Executive Branch member said she personally enjoys movies that convey deeper meanings and change viewers’ perspectives. Boyle, who is also the associate dean of entrepreneurial activities and special initiatives, said she particularly watches for films that cast minority and female actors in nontraditional roles so as to keep the industry moving toward inclusivity. Moreover, Landis said it’s important for every individual element of a film to blend together into one cohesive unit, whether it takes place in the 18th century or today.

“There are all kinds of ways and all kinds of movies where messages can be portrayed without a hammer,” Boyle said. “And I like it that way because I think that is the way you change attitudes.”

Aside from increasing diversity in film, a 2016 press release from the Academy said it aimed to double the number of female and minority members by 2020. Boyle said she has been advocating for such inclusive representation within the voting body since being inducted in 1977, and she has since seen significant change in diversity of membership. The Academy looks for qualified potential members and extends invitations in the spring, she said, and a large part of reaching its diversity goals is extending membership to previously overlooked artists.

“Have we nearly come where we should be? Absolutely not,” Boyle said. “We’re not asking for standards to be lowered, we’re just expanding where we’re looking for members.”

In some ways, Boyle said she thinks the Academy has responded to the demand to increase diversity faster than Hollywood. Nagy said the fact that an international film has been nominated for Best Picture – “Roma” in 2018 and “Parasite” in 2019 – for two years in a row highlights membership changes that have affected the voting outcomes. Within 20 or 30 years, Nagy said she hopes these changes in representation are so profound that people will wonder why there ever was a problem.

However, Nagy also said the Oscars should not be considered representative of the global film industry. In fact, she defends “Parasite” director Bong Joon Ho’s sentiment that the Oscars aren’t an international film festival but a local one.

The Oscars merely shed a light on artists, animators and filmmakers, and Nagy cautions against the over-emphasis of the awards’ significance. It helps to realize that the nominees are recognized for excellence in their jobs, she said, and that nominations can often translate to higher opportunities or raises. For Landis, the real purpose of the Oscars is to honor the filmmakers – above and below the line – who have dedicated themselves to the art of motion pictures.

“I’m a citizen of cinema and that’s why I participate,” Landis said. “I participate because I believe in the collegiality of people who work in the movies.”