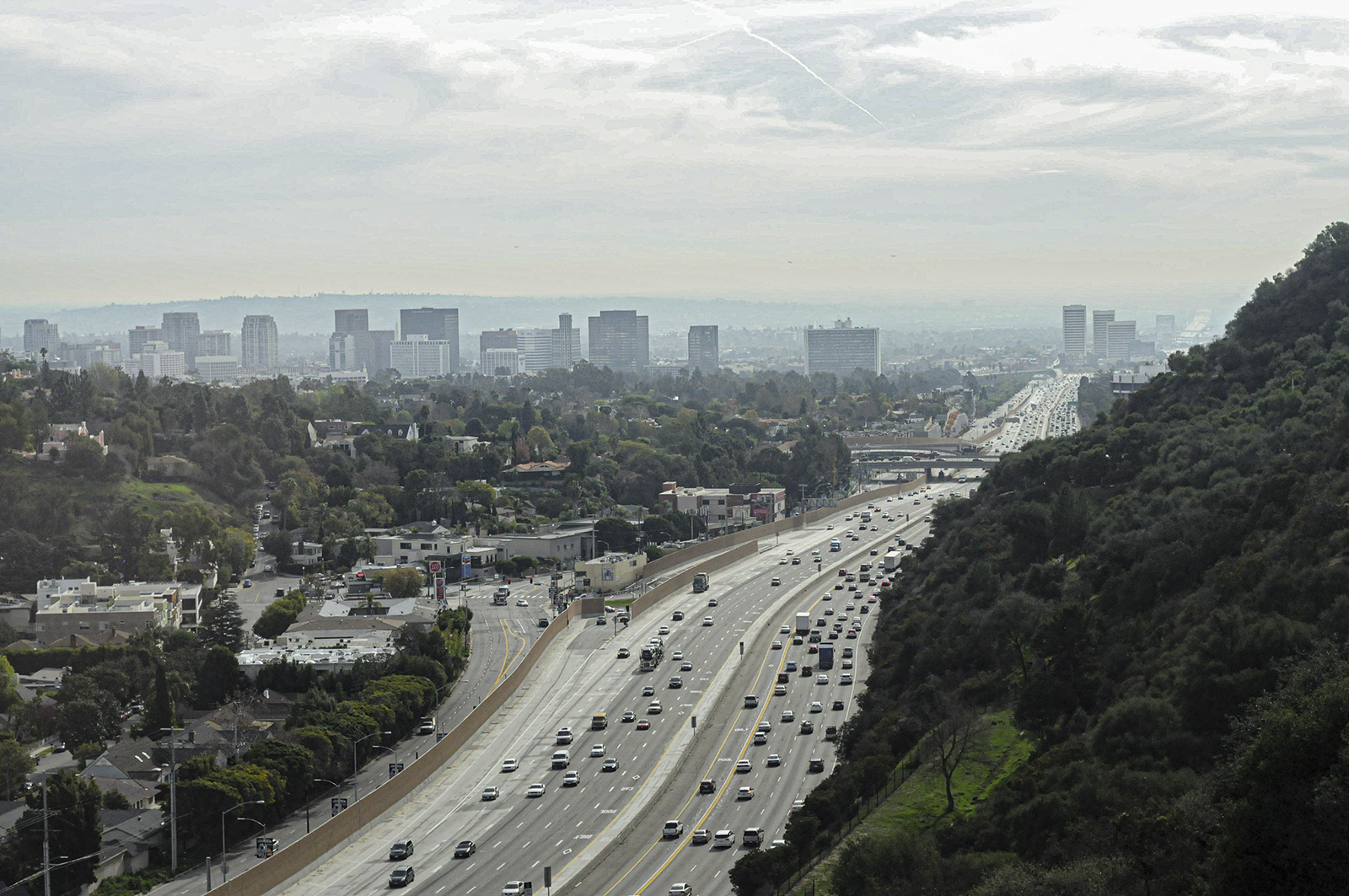 The University of California Board of Regents will consider the climate crisis in its search for the next UC president. The committee tasked with finding current UC President Janet Napolitano’s replacement agreed on selection criteria for candidates in November but did not originally mention climate change in the criteria. (Daily Bruin file photo)

The University of California Board of Regents will consider the issue of climate change in its selection of the next UC president.

The regents formed a special committee to select the next president following current UC President Janet Napolitano’s announcement in September that she would be stepping down from her position in August.

The selection criteria, which were approved by the Board of Regents on Nov. 14, include a record of advocacy for diversity, broad management and executive experience and a genuine passion and recognition for students and their centrality to the University’s mission. There was no mention of climate change in the criteria.

However, Board of Regents Chair John Pérez said at a town hall held at UC Berkeley on Jan. 27 that the issue of climate change would impact the board’s decision-making when evaluating potential candidates for the future president.

This decision came in response to a petition from the UC San Diego Green New Deal sent to the regents in January, which called for the special committee to include a climate change focus in its decision. The petition received nearly 2,500 signatures with supporters across all 10 UC campuses.

“The next UC president must quickly put resources and accountability mechanisms into a bonafide emissions reduction … plan, and reorient the teaching and research mission of all 10 campuses to adequately meet the climate crisis,” the petition read. “However, the 24-point criteria for the current search for a new UC president make no mention of the climate crisis at all.”

Adam Aron, faculty mentor to the UCSD Green New Deal and a professor of psychology at UCSD, said he helped develop the petition because he is concerned about the climate crisis and believes the UC should have a large role in advocating for the issue.

“The purpose (of the petition) is to put pressure on the selection committee,” Aron said. “Why wasn’t the issue of climate change there in the beginning? Our organization is trying to push the wider UC system to take the crisis seriously.”

He thinks the UC needs to be clearer about what it intends to do to approach the issue of climate change, he added.

“What does acknowledging climate change mean?” Aron said. “We need them to demonstrate that they will actually take it into action. Nothing could be more important.”

It is essential for the UC to seriously consider climate change because it is seen as a leader for important issues, said Nic Riani, California Public Interest Research Group students state board chair and third-year public affairs student.

“Climate change should be a priority for the UC because it is one of the greatest threats facing the world,” Riani said. “The UC is already leading on climate change, but a lot more needs to be done. State, local and national government looks to the UC for change.”

Students across several UCs have already been personally affected by the consequences of climate change, he added.

“We’ve already seen wildfires causing several UCs to cancel classes because they make the campus unhealthy,” Riani said. “If we want to prevent this, we should have the UCs take a lead on this issue.”

The UC has taken steps to lead the fight against climate change by establishing its carbon neutrality goal, said Ann Carlson, a member of the UC Global Climate Leadership Council and an environmental law professor at UCLA.

For example, Napolitano committed to reducing carbon emissions to zero in all UC campuses by 2025, Carlson said.

“Carbon neutrality is an important goal for (the) UC to lead on,” Carlson said. “This is an opportunity for the system to lead by example and show other complex organizations how to get there.”

Carlson said the next UC president should take advantage of the expertise available from the UC campuses.

She added she thinks the UC should make climate education a focal point across campuses by making it a requirement in the curriculum.

Alan Barreca, a professor of economics and a member of the Institute of the Environment and Sustainability at UCLA, said he supports the UC’s decision because of its responsibility to the public.

“The UC system is a public university that is here to serve the public good,” Barreca said. “That is, the California public pays for some of the UC operating costs through taxes, so it’s important we serve them. The work we do on campus will directly benefit Californians by protecting them from climate change.”

The UC president also influences how the rest of the state and country respond to climate change in order to serve the public interest, he said.

“The UC presidency is a powerful position with a big microphone,” Barreca said. “The position has power beyond California state lines and with that power comes the responsibility to act when there’s moral failure at a national level. The people of California, after all, demand that we do something about climate change, not only because of self-interest but because it’s the right thing to do to protect our fellow humans.”