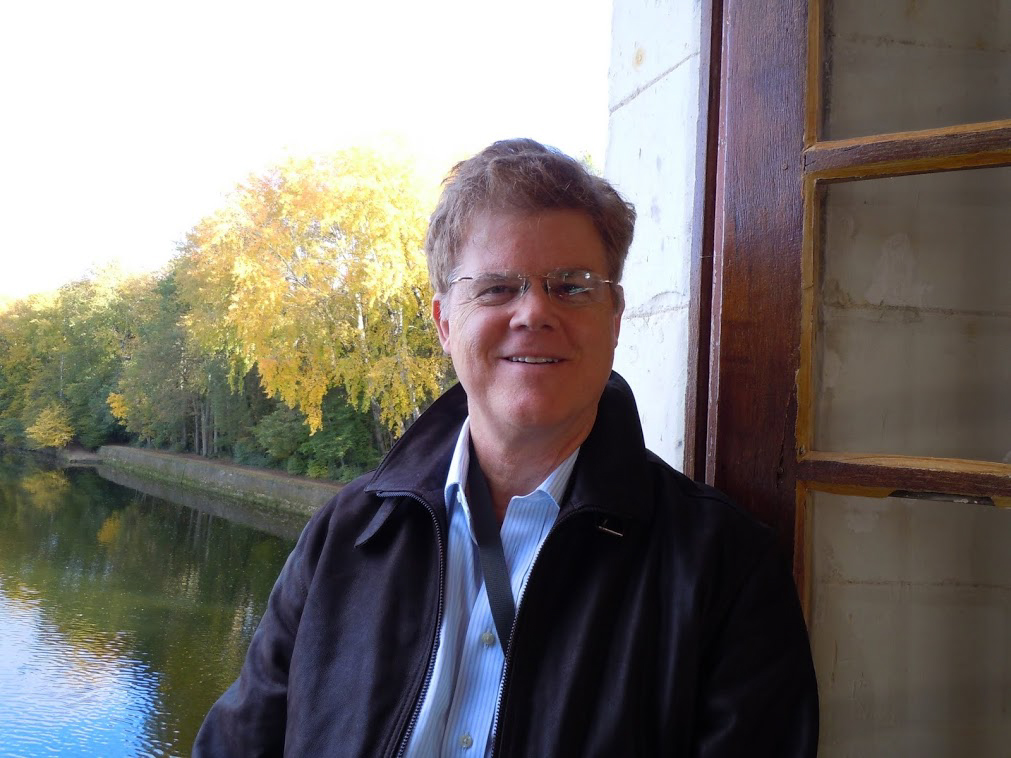 Alumnus Marc McGuire’s debut book “Missions” details an investigation into terrorism the year after the 9/11 attacks. McGuire said he drew from his time living in Europe to inform the novel’s plot. (Courtesy of Marc McGuire)

Set to publish April 16, “Missions” details an investigation into terrorism set a year after the 9/11 attacks. The measures the government took to combat the terrorism that followed played a huge role in transforming his generation, McGuire said. Drawing from his background living in Europe as an international business lawyer, McGuire said he wanted to explore the human psyche and the motivation to commit such egregious acts as killing, with locations in the novel ranging from Washington, D.C., to France.

“The book is not by any means a political treatise, but it’s driven by the characters and the action and the situations they find themselves in,” McGuire said. “I think those actions raise some of these questions.”

As he initially envisioned his characters, McGuire said he strove to effectively capture their idiosyncrasies and personality traits in order to make them compelling to the reader. Consisting of an everyman, a strong intelligent female and psychologically complex terrorists, McGuire’s book had a range of fully explored characters, he said. McGuire added he wanted to explore both the terrorists’ and main characters’ behaviors through conversation and multiple viewpoints to give a sense of perspective.

“I think the (inspiration for my characters) is kind of a sum total for my life experience,” McGuire said. “As you go through life you meet interesting people and people who have a big impact on you, and when you try to imagine fiction characters in a particular scenario you tend to draw upon things you’ve observed.”

The plot itself follows two characters, Doyle O’Gara and Christine Dupont, a computer scientist and the head of the French intelligence, respectively, who are both drawn into the center of a terrorism investigation. Both go through the process of realizing the true weight of their actions and the fact that their decisions have a huge impact on other people, McGuire said.

However, one of the novel’s focal points is exploring the terrorists’ motivation. Raising many basic questions about the nature of the human condition, McGuire said that he sought to explore the core beliefs in religion and politics that drive humans to make such extreme decisions, sacrificing their own lives to take the lives of many others. Displaying the terrorist characters as complex personalities, as opposed to a stereotypical vague enemy, provided the space for McGuire to shed light on the ideas of human justification of death, he said.

“One of the main questions in the novel is what motivates the terrorists,” McGuire said, “Why would people want to kill other people that they don’t even know over some abstract idea like god or politics? How does the war on terrorism affect our liberal values in our society?”

McGuire said he had longed to write a novel for many years, beginning the process roughly six years ago after realizing that he had free time to write. Completing a considerable amount of research, McGuire said it was approximately two years before he even put pen to paper and began writing the plot of the novel, which was inspired by his research.

Fascinated by the mentality behind terrorism, McGuire said he was propelled to write a political thriller surrounding these events. As a literary publicist specializing in thriller novels, Jennifer Vance said the book’s action drives the narrative forward and prevents dull moments. Including moments inside the lives of both the terrorists and those combating their actions, Vance said one of the strengths of the novel is its ability to provide a full-bodied story that ingeniously explores two different perspectives.

“Marc’s book has multiple points of view and I think that’s very clever,” Vance said. “It engages the reader, having a different narrative structure that keeps the action going, and there’s not a lot of downtime.”

As a newly emerging genre, political thrillers have been becoming more popular and fitted to the modern political climate and international relations, making McGuire’s novel an apposite take on the mentality behind terrorism, Vance said.

“It really makes the reader ponder why we think about terrorism in specifically religious kind of terms and that’s not all it takes,” Vance said, “It’s very complicated and there’s a lot more to it and that’s what his book is really great about – showing the human condition is very complicated.”

While the novel is still in its publishing phase, social media and marketing manager Christopher Miller said the marketing strategy centers on interviews and author events in order to spread his perspective on terrorism events.

Filled with action, “Missions” marks six years of McGuire’s diligent research and rigorous redrafting phases, he said. The book is currently being prepared for preorder on sites such as Amazon and Barnes & Noble. McGuire said he hopes to leave the viewer questioning the notion of man’s potential to kill, shedding new light on terrorism and the Western world’s reaction.

“I hope that readers find it a very exciting novel as a story,” McGuire said. “I hope they reflect on some of the questions that the novel poses because it’s meant to be thought-provoking as well as entertaining.” 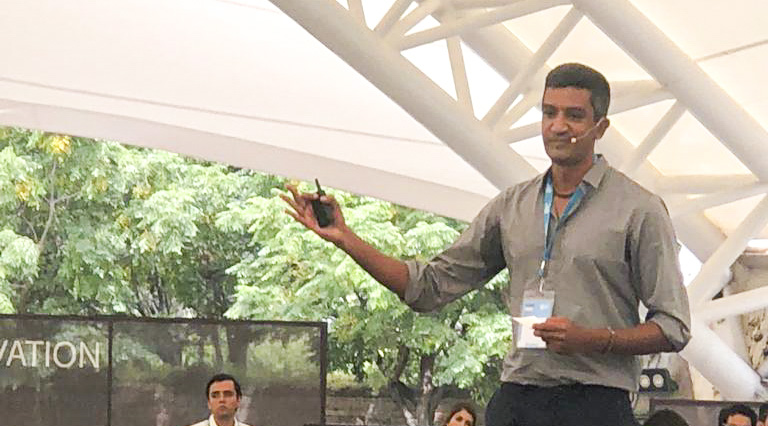 Professor discusses his new book which explores modern internet use