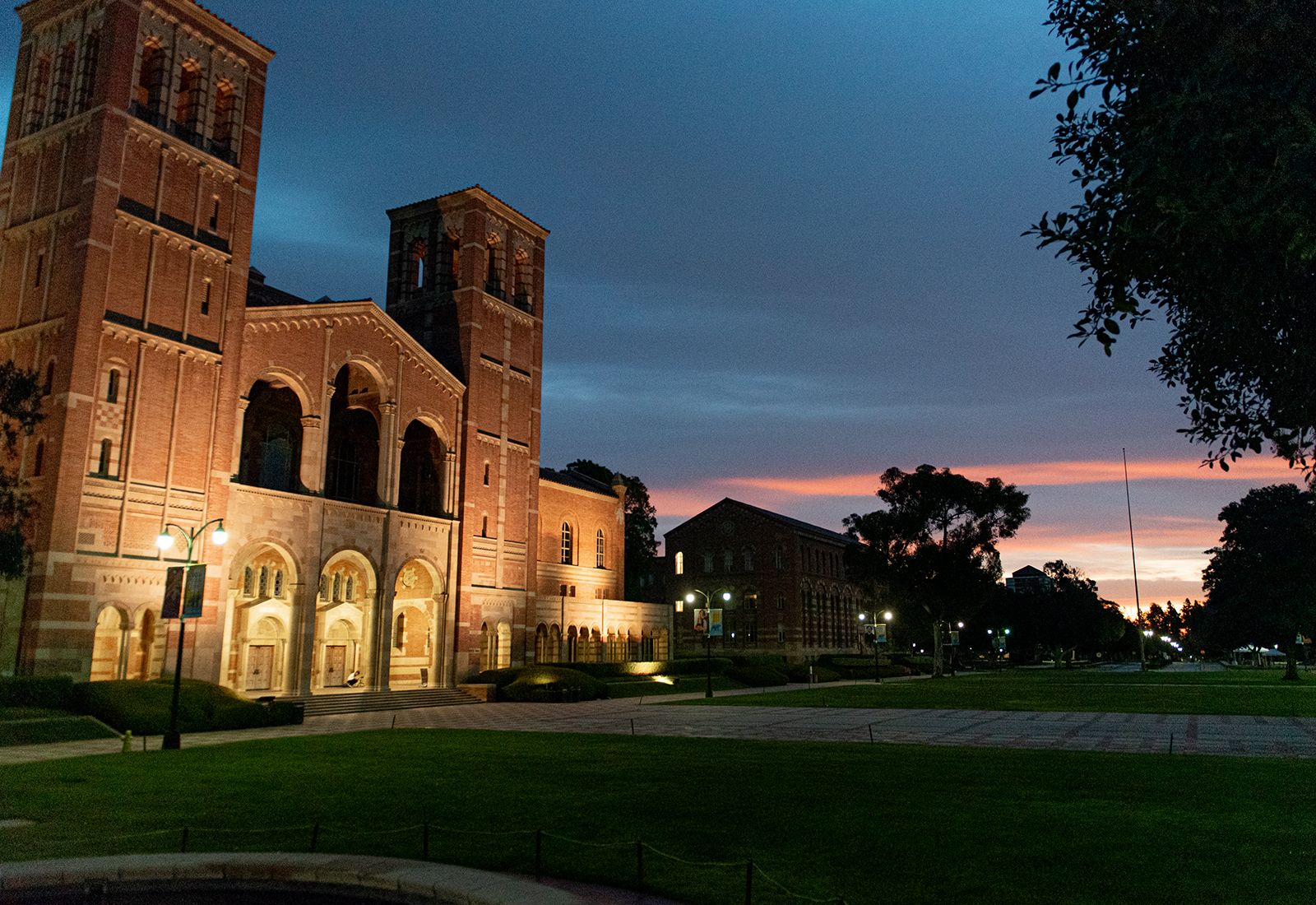 According to new University of California enrollment data, the UC increased in-state undergraduate enrollment by 1.4% in fall 2019, despite a 3% decrease in freshman applications.(Daily Bruin file photo)

The University of California enrolled a record number of California undergraduate students for the fourth year in a row, despite a slight decrease in freshman applications, according to new UC enrollment data for 2019.

The increase in California students came in response to statewide demands to make UC schools more accessible to in-state applicants, according to a UC press release.

UC President Janet Napolitano said in the press release that the increased enrollment will allow for greater opportunities for the next generation of students.

“The University of California is looking forward to providing these talented, hardworking students a world-class education, while expanding access for future Californians,” Napolitano said.

However, despite the overall increase in enrollment of California undergraduate students, the number of newly enrolled freshmen and transfer students declined slightly for the first time since 2009.

For UCLA in particular, the number of new freshmen and transfers has steadily decreased since 2016.

Ozan Jaquette, an assistant professor of higher education, said he believes the United States’ political climate, as well as increasing tuition costs, could be deterring students from attending UC schools.

Jaquette said a country undergoing extreme changes in immigration policy could be viewed by some UC admits as unattractive, and many students may instead choose to pursue degrees internationally.

“Students are finding the U.S. a less attractive place to go,” Jaquette said. “Why not go to Australia or England, or somewhere with a less hostile environment?”

“The UCs are charging relatively high prices for nonresident tuition compared to other public universities,” Jaquette said. “How many people are willing to pay $40,000 out-of-pocket to attend a UC?”

Despite the data, UCLA students said they think the UC system will remain popular worldwide.

Katy McClellan, a third-year psychology student, said that more context is needed to establish whether the data findings should be of concern to the UC, as many individual factors influence a student’s decision of which college to attend.

“I can think of a couple reasons to not go to a UC, tuition price mainly,” McClellan said. “But if students are still going to a college, regardless of it being a UC, that’s a good thing.”

Kyle Harvey, a first-year molecular, cell and developmental biology student, said he believes concerns about decreased enrollment are unnecessary. Harvey added that the pride that UC students feel for their institutions remains consistent, despite changes in data.

“The number of people who will apply and accept admission offers from the UCs every year is going to fluctuate,” Harvey said. “But regardless of how many students accept admission into the UCs, the UC education system will remain at the top of the rankings with other elite universities.”

Jaquette said he believes this data should not be a source of major concern for the UC.

“The reasons for this decline are largely out of UC hands, but one year of enrollment decline is not cause for alarm bells,” Jaquette said. 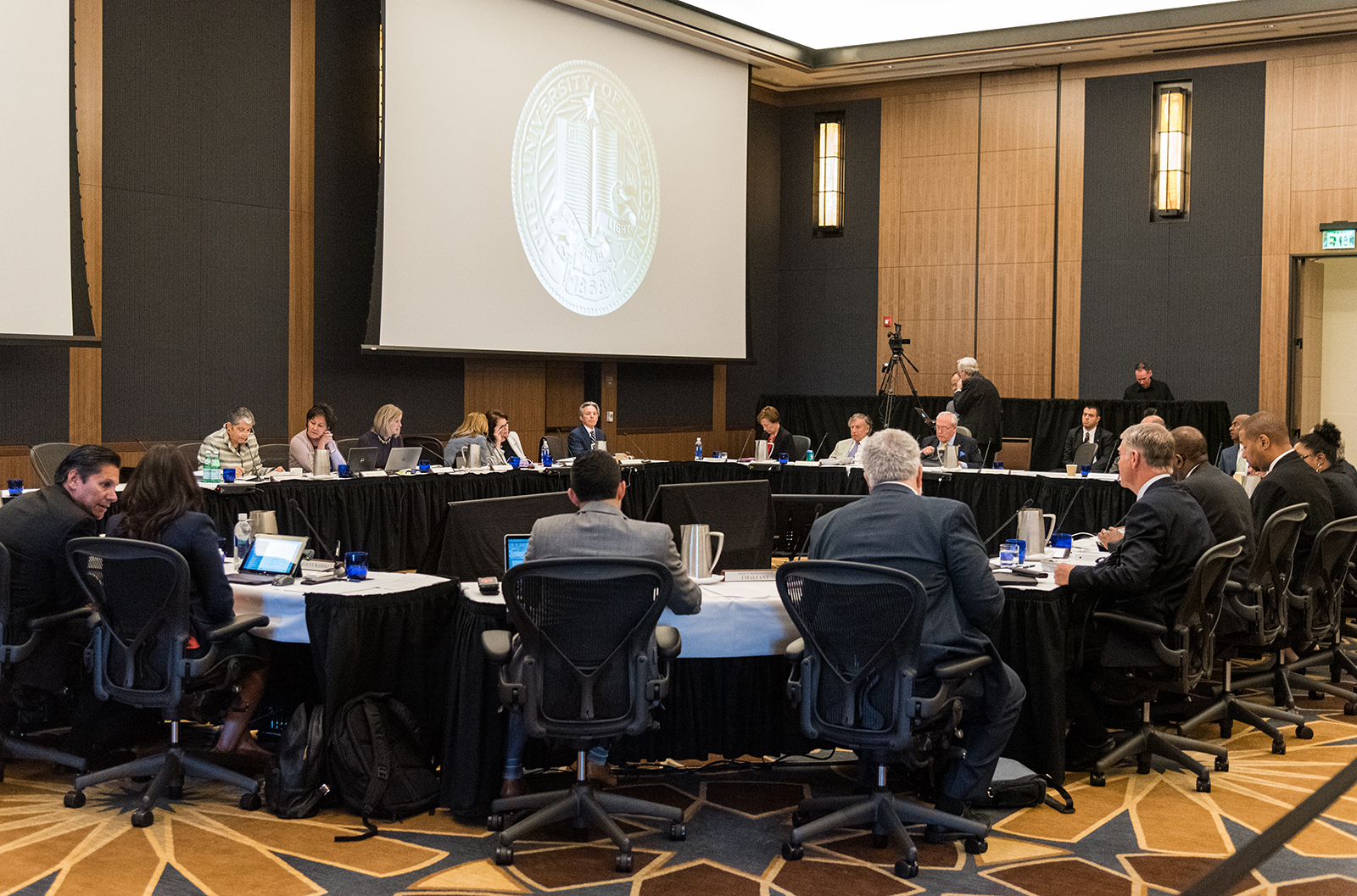 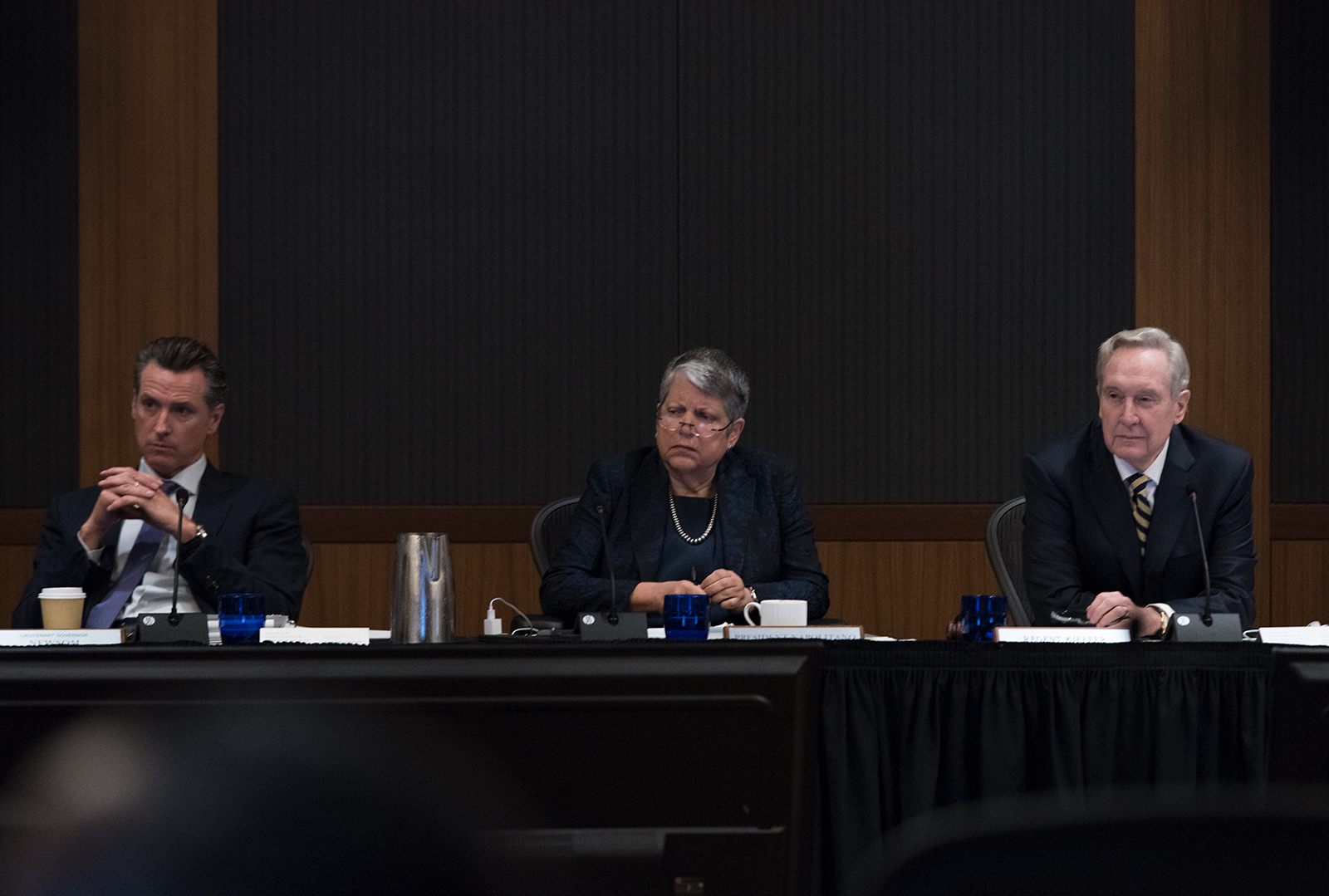 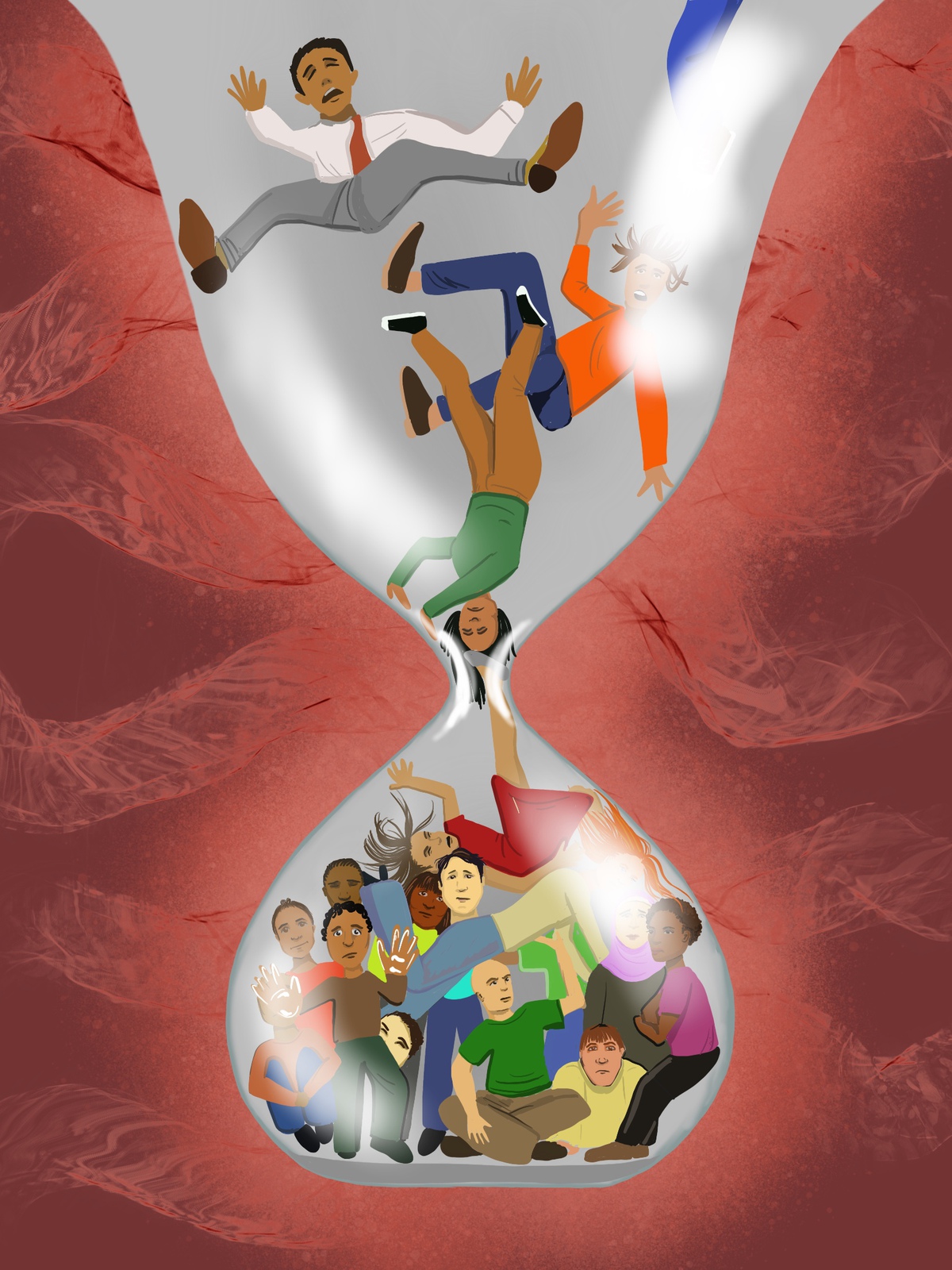 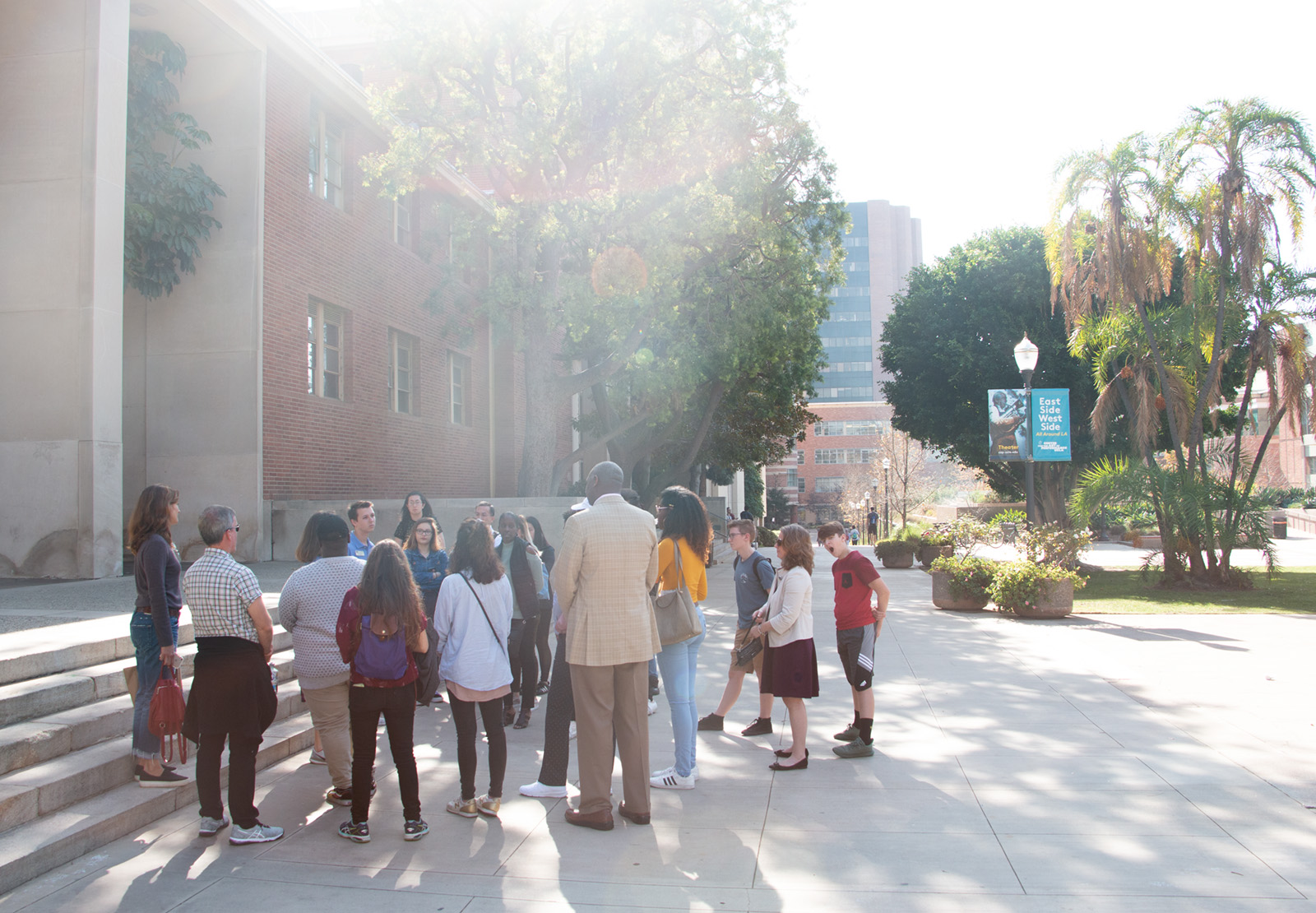