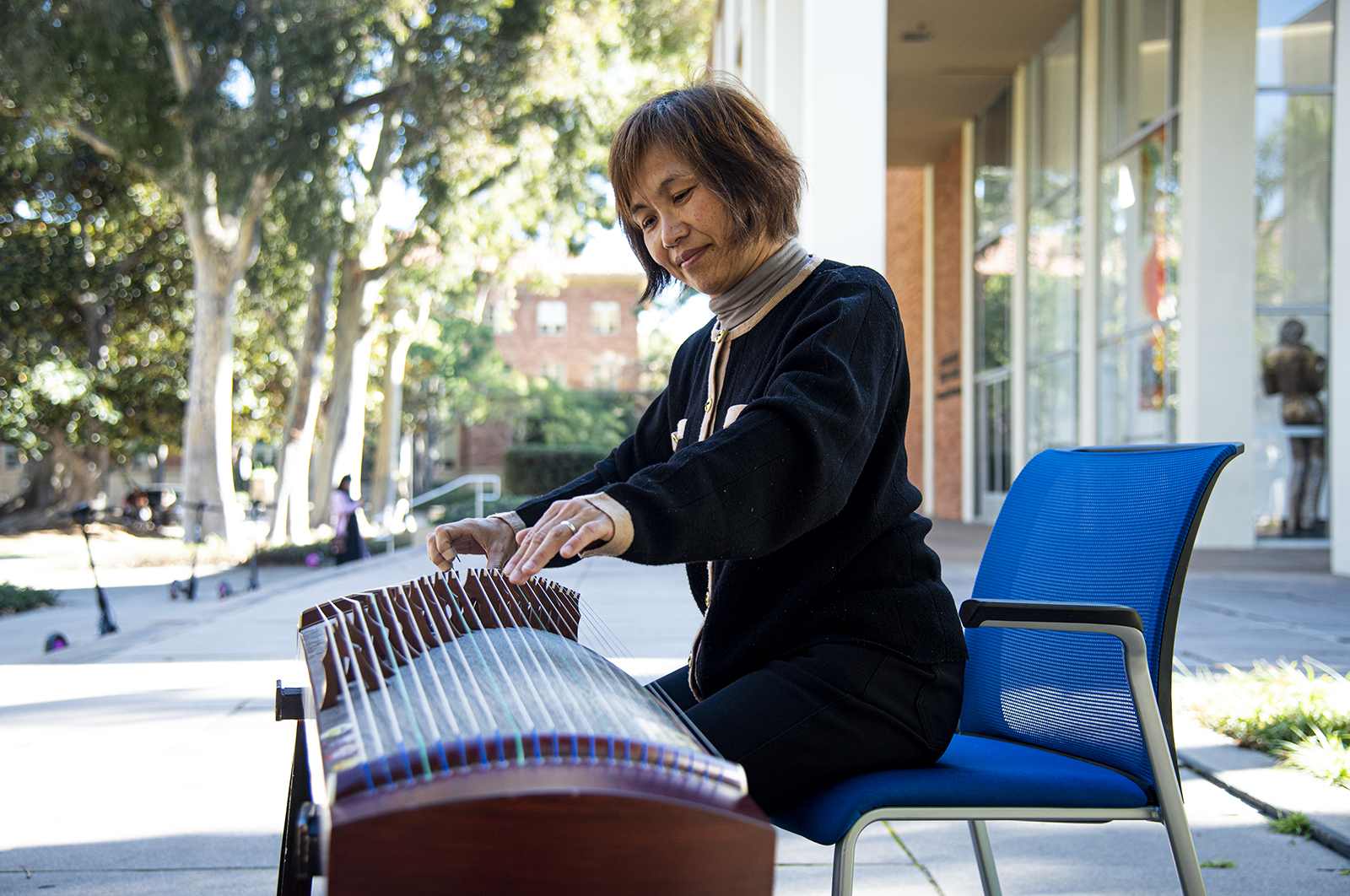 The professor of music education explores how music is a form of cultural expression in her Fiat Lux seminar, Music 19: “Celebrating Cultural Diversity of Immigrants through Music.” Chen-Hafteck said the course aims to deepen appreciation for the United States’ multicultural society by teaching students about the relationship between music and cultural empathy. Because of the smaller classroom environment, she said students are able to engage and share music from their own cultural backgrounds with one another.

“We can promote cultural understanding and refuse racial prejudice through teaching the students … music from the traditional culture,” Chen-Hafteck said. “We don’t just sing the songs but also … learn about the story of the culture and how the people live and their beliefs.”

Chen-Hafteck said she designed the class based on her research in music education. While doing her postdoctoral work in South Africa, she observed how musical expression was encouraged among young children. As a result, she said singing and dancing would become natural parts of their communication as adults.

In the United States, she said teachers often stress using language over music-based development, causing many adults to believe they don’t possess musical ability. On the contrary, she said one of her research projects on childhood development found that music is an inborn skill. Therefore, people of all languages and cultures experience music innately, she said.

“When we were born, we were quite helpless physically … so we (needed) to use our musical abilities to communicate,” Chen-Hafteck said. “So, the way that we cry or make vocal sounds actually is very musical when you listen to a baby and … the use of pitch and rhythm.”

Because music is a universal language, Chen-Hafteck said the joy experienced when people sing traditional songs together often translates into positive feelings toward other cultures as well. In another one of her research projects, she said children who were taught about Chinese culture through musical activities felt a stronger, more pleasant connection to the culture than if they had learned the history in a straightforward way.

Accordingly, students in the Fiat Lux class are exposed to songs from their peers’ cultural backgrounds spanning across Indian, Mexican, Israeli and French music. Chen-Hafteck said she shared her Hong Kong roots with the class by presenting traditional Chinese music performed on the guzheng, a Chinese zither instrument. In an upcoming lecture, she said the class will also feature a live demonstration of taiko, which is a form of Japanese drumming.

The diversity of the students’ backgrounds makes each time Chen-Hafteck teaches the class different, she said. While he does not have a professional music background, fourth-year computer science student Jason Chen said the course has provided a space to discuss the music and pop culture his parents witnessed growing up in China.

Some students weren’t as cognizant of the music from their culture, so the class enabled them to research and share their musical heritage with others, Chen-Hafteck said. For Stephanie Toledo, the class was an opportunity to reconnect with some of the traditional instruments in music from the Philippines. The fourth-year sociology student said this was special to her since her parents didn’t grow up with the traditional music, having immigrated to the United States at a young age. The class enabled her to dive deeper into the history of traditional Filipino dances such as Tinikling, she said.

To get in touch with their musical roots, Chen-Hafteck said students should not only talk about music but also create songs. During spring quarter of last year, Chen-Hafteck brought guitars to class and taught her students how to play simple arrangements of “Hit the Road Jack” and “We Will Rock You.” For the latter, Toledo said they were tasked with crafting original lyrics to reflect their personal thoughts and preoccupations at the time. Song ideas ranged from singing the praises of boba to tackling the measles outbreak that was happening on campus at the time, she said.

Chen-Hafteck later brought the students into a studio to record their compositions. Toledo said some the more musically inclined students even brought and played their own instruments like saxophone, bass and drums. Just as music can help tell cultural stories, composing songs can help discover or explore one’s identity through musical expression, Chen-Hafteck said.

“I think (Chen-Hafteck) just really wanted us to learn and love music like she does,” Toledo said. “She was very passionate about … teaching us music as well as learning more about our cultural background … and discovering music for ourselves.” 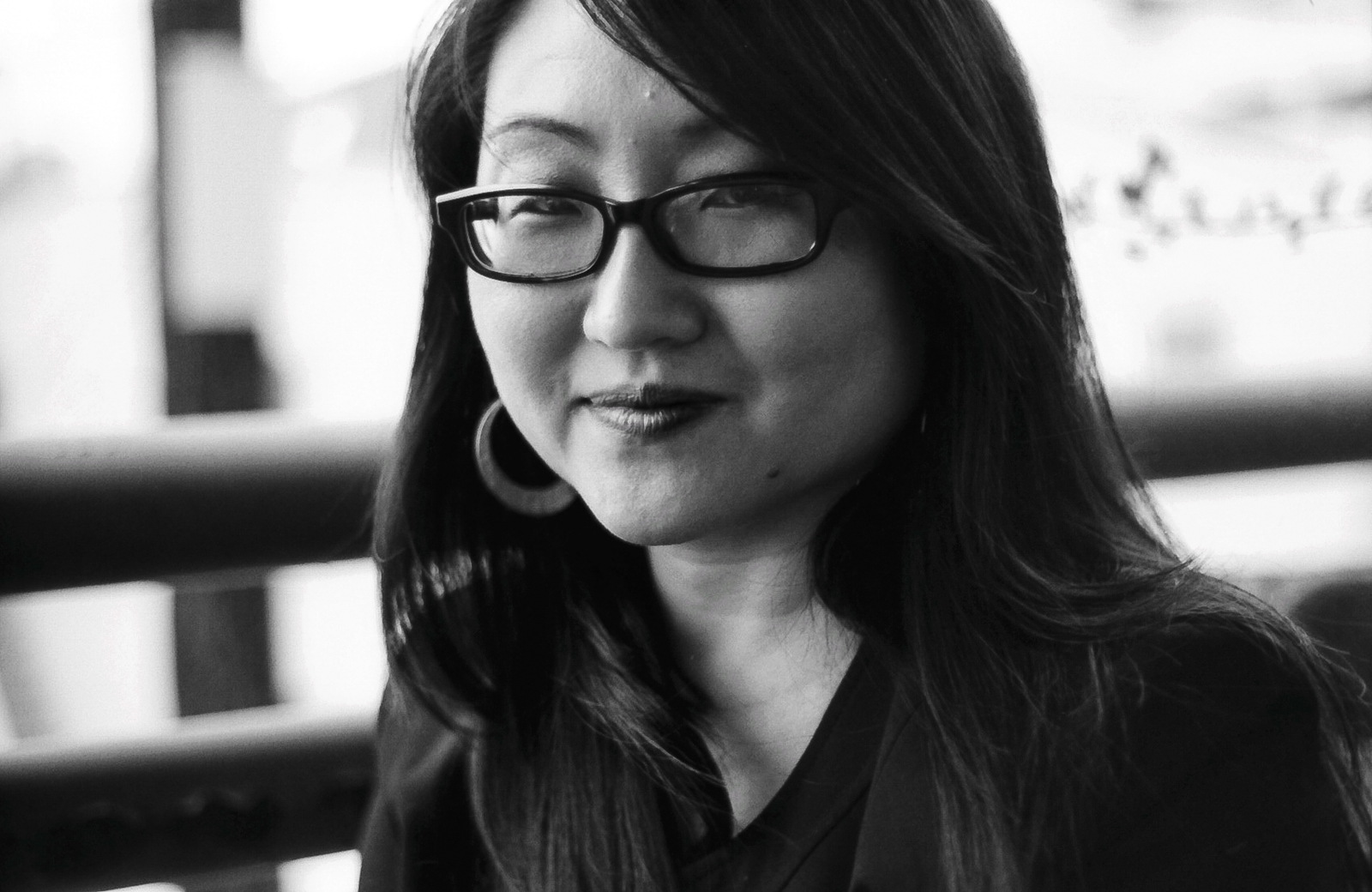