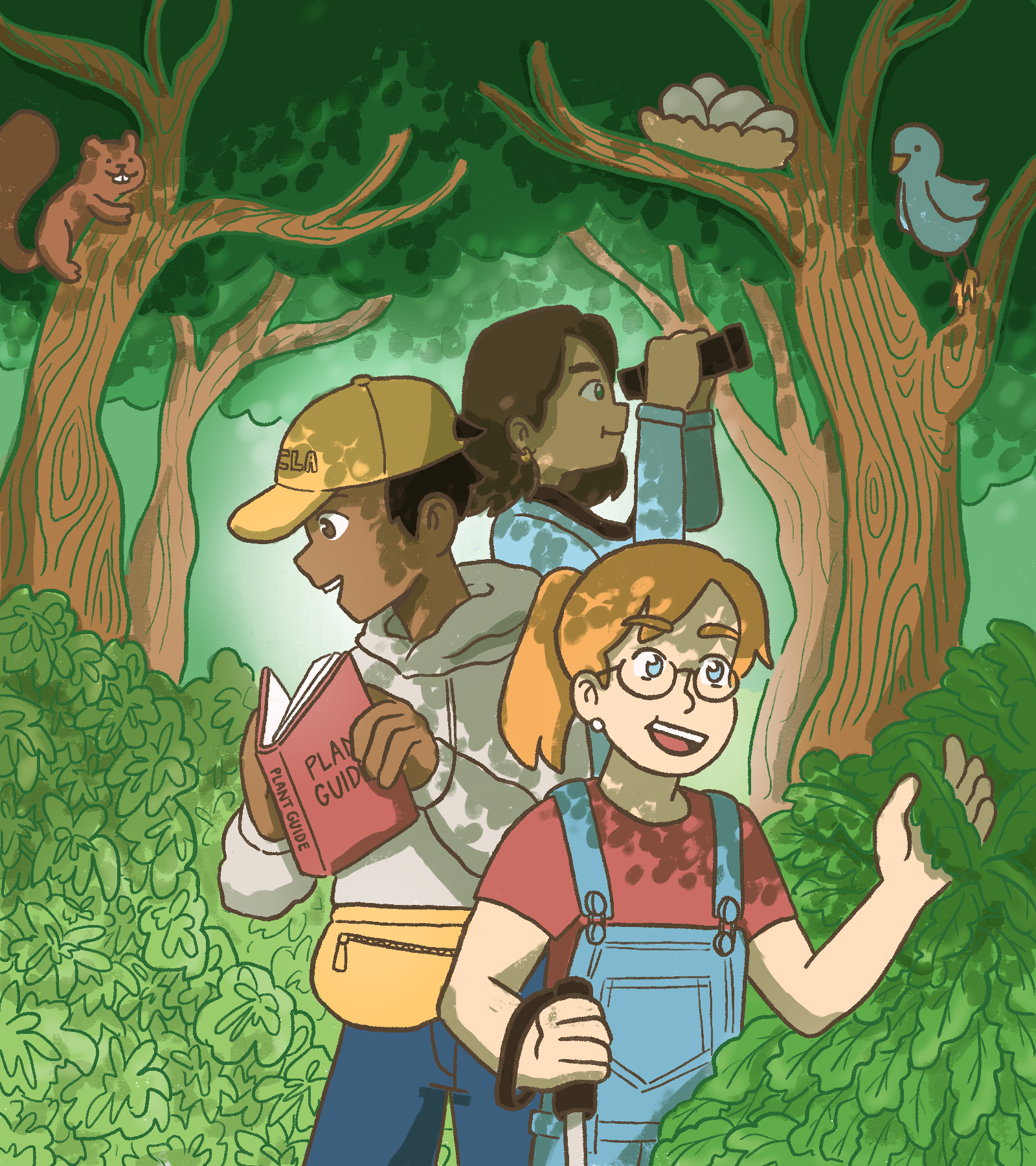 The University of California and California State University systems are working with local public schools across the state to educate preschool through 12th-grade students about climate change.

In the project, UCLA faculty and graduate students are partnering with educators in local schools to help plan lessons about climate change that both educate students and help them engage with local environmental issues.

The UC-CSU Environmental and Climate Change Literacy Project, detailed in the Achieving Climate Stability and Environment Sustainability Comprehensive Report, is confident that the UCs and CSUs can have a large impact on how climate change is taught in California public schools.

The report was released last year by the UC-CSU Environmental and Climate Change Literacy Project and Summit Steering Committee. California’s two public university systems will play a large role in these educational shifts because combined, they educate more than half of the state’s teachers.

“This project is the first of its kind,” said Marcelo Suárez-Orozco, the Wasserman Dean at UCLA and one of the report’s authors.

William Sandoval, a professor at the UCLA Graduate School of Education and Information Studies, said this project is unique because it involves multiple local programs across the state. These programs will allow students to connect what they learn about climate change in the classroom with issues in their communities.

“This approach to curriculum development supports broadening work not just in LA, but elsewhere,” he said.

Suárez-Orozco said this issue is important because human beings are having serious effects on our planet. The current Anthropocene epoch has been defined by human activity, and education provides a point of entry into understanding and solving this complex issue, he said.

The younger generation is currently mobilizing and asking for an emphasis on using scientific studies to solve issues resulting from climate change, Suárez-Orozco added.

“Unchecked climate change is the existential threat of our time,” he said.

Teachers, researchers and policymakers further brainstormed the issue at a statewide summit at UCLA in December. The university has already partnered with the South-Central Los Angeles sixth-12th grade school to provide additional resources to help its students succeed. Suárez-Orozco said the summit allowed young students, scientists and educators to find common solutions to a shared problem.

The summit allowed Darlene Tieu, a chemistry teacher at the Mann UCLA Community School, to voice her own experiences as an educator and the experiences of students living in her school’s underserved community.

“I really appreciate that they wanted a teacher’s voice at the summit,” Tieu said.

Addressing local concerns will shift climate change education from more distant narratives, such as melting ice caps and the Australia bushfires, and allow students to connect these concepts with their own experiences, Tieu said.

For example, she had her students work on projects about the Heat Island Effect. Urban areas such as Downtown Los Angeles have many people living in close proximity, with large amounts of asphalt and very little green space.

These living conditions, combined with rising global temperatures, cause urban areas to heat up quickly. Tieu’s students created models to demonstrate these effects using areas familiar to them.

“Yes, the world is warming up, but it’s worse in cities,” she said.

LA provides students with an incredible opportunity to study climate change first-hand, Clark said. Students do not need to travel to a state park to see how climate change is impacting the environment. When students see these effects in their own communities, they find the topics more engaging, she added.

Clark said the course teaches concepts required by the state, such as the conservation of energy and matter, as tools students can use to address climate change. Studying these issues in an urban setting helps students see how science can influence politics, she said. They can see how Los Angeles’ decision to make environmentally friendly choices, such as painting roofs white, for example, are both political and scientific solutions.

One of Tieu’s goals through the project is to empower her students to become future leaders in their communities. She said low-income families, who often live in small apartments and rarely travel, will feel most of the climate-related impacts caused by emissions from those who have higher incomes.

“I think bringing out (the student) voice in climate change science is really essential, because there’s a reason why the voices of students like mine aren’t really amplified,” she said.

Clark and Tieu said they expect to see major shifts in climate change education in the new decade. Science will become less quantitative and more qualitative, so those without scientific backgrounds can still understand climate change’s implications and become involved, Tieu said.

“We need to make people realize this is happening in our backyard,” she said.