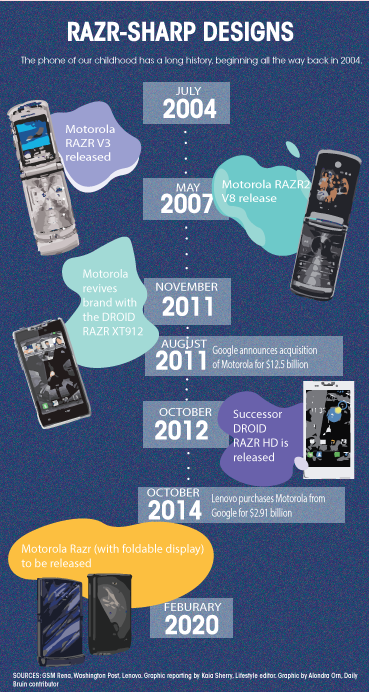 Flip phones are back – and so are their names.

In November, Motorola unveiled its new and experimental smartphone, the razr. Expected to be released in February, the razr is not like most smartphones released today. The company’s new device is a flip phone, with the design closely resembling that of the wildly popular original Motorola RAZR V3 that was released in 2004 – with a small caveat. Instead of a dial pad on the inside, the entire interior of the phone contains a foldable display, which is a brand new technology in smartphones.

Despite Motorola using one of its most famous products as inspiration for the new razr phone, this isn’t the first time Motorola has used the razr name to sell phones. Following the success of the 2004 flip phone, the company released a follow-up series of phones under the name RAZR2 in 2007. When smartphones became the standard device among customers, Motorola revived the name yet again in its flagship DROID RAZR XR912 phone, released in November 2011. At 7.1 millimeters thick, the smartphone was marketed as the thinnest in the world.

That begs the question of why Motorola is bringing the razr name – and its original design – back into the fray. To answer that, the context surrounding the previous iterations of the brand name needs to be explored. Historically, Motorola has brought out the razr name in times of financial hardships for the company. The RAZR2 series was a response to competitors taking market shares with newer and more advanced phones. Shortly before the release of the DROID RAZR, Google had announced it would be acquiring Motorola for $12.5 billion in August of 2011. Shortly after, Lenovo purchased Motorola from Google for $2.91 billion in October 2014.

Motorola might be capitalizing on the razr name because of the new technology it boasts – the foldable display. Consumers have not been completely convinced that foldable displays can provide many practical benefits to smartphones, which has been exacerbated by failed products utilizing foldable screens.

A common difficulty concerning folding screens is their fragility, since a folding screen requires a design with moving parts, increasing its chances of mechanical failure. Samsung’s Galaxy Fold, a phone that could be unfolded to reveal a tablet-sized screen, was originally supposed to be released in April 2019, but was delayed by durability issues. Debris was caught in the folding mechanism of some phones, causing the display to fail. Some reviewers thought a plastic film on the folding display was a screen protector, prompting them to try to remove it. In actuality, the film was an integral part of the display, meaning the display was destroyed when reviewers tried to peel it off.

Plagued with so many mechanical vulnerabilities, the Galaxy Fold was delayed until September 2019 to allow for adjustments to the phone’s design, but doubts remained. Even when the updated phone was eventually released, Samsung included instructions with the Galaxy Fold to handle it with care, such as to not press the plastic interior screen too hard. Another smartphone with a foldable screen, the Huawei’s Mate X, was also delayed multiple times, with many suspecting the display’s fragility as the culprit.

[Related: Recent Rewinds: Movie sequels and remakes continue stories from one decade to the next]

The Galaxy Fold and Mate X are priced at an exorbitant $1980 and $2400, respectively, which has further dissuaded consumers who are considering the prospect of folding screens in their smartphones. With the razr, Motorola needs to ensure that durability is not a potential issue and that there is a practical use for foldable screens. In terms of practicality, the razr manages to fit a 6.2-inch display inside a smaller device using the flip phone design.

Additionally, early hands-on reviewers have found the phone seems more robust than other devices with foldable screens, with the folding screen not showing a visible crease when unfolded. Meanwhile, Motorola is betting on the nostalgia the Razr name evokes to win over consumers. By reusing a classic phone’s name as well as its design, the Razr wraps a new and unknown technology in a familiar package, which may be key to getting the market to embrace folding displays.

At $1499, the razr is still a very expensive phone, with the main novelty being the folding display and its classic design. Its hardware components, such as its processor and camera, are decent, but not on par with that of high-end flagship phones such as Samsung’s Galaxy Note series or Apple’s iPhones. If anything, the Motorola razr is a proof-of-concept product to demonstrate that folding displays have a future in the smartphone industry. Only time will tell if the razr can live up to its iconic name, while propping up the reputation of a new type of smartphone. 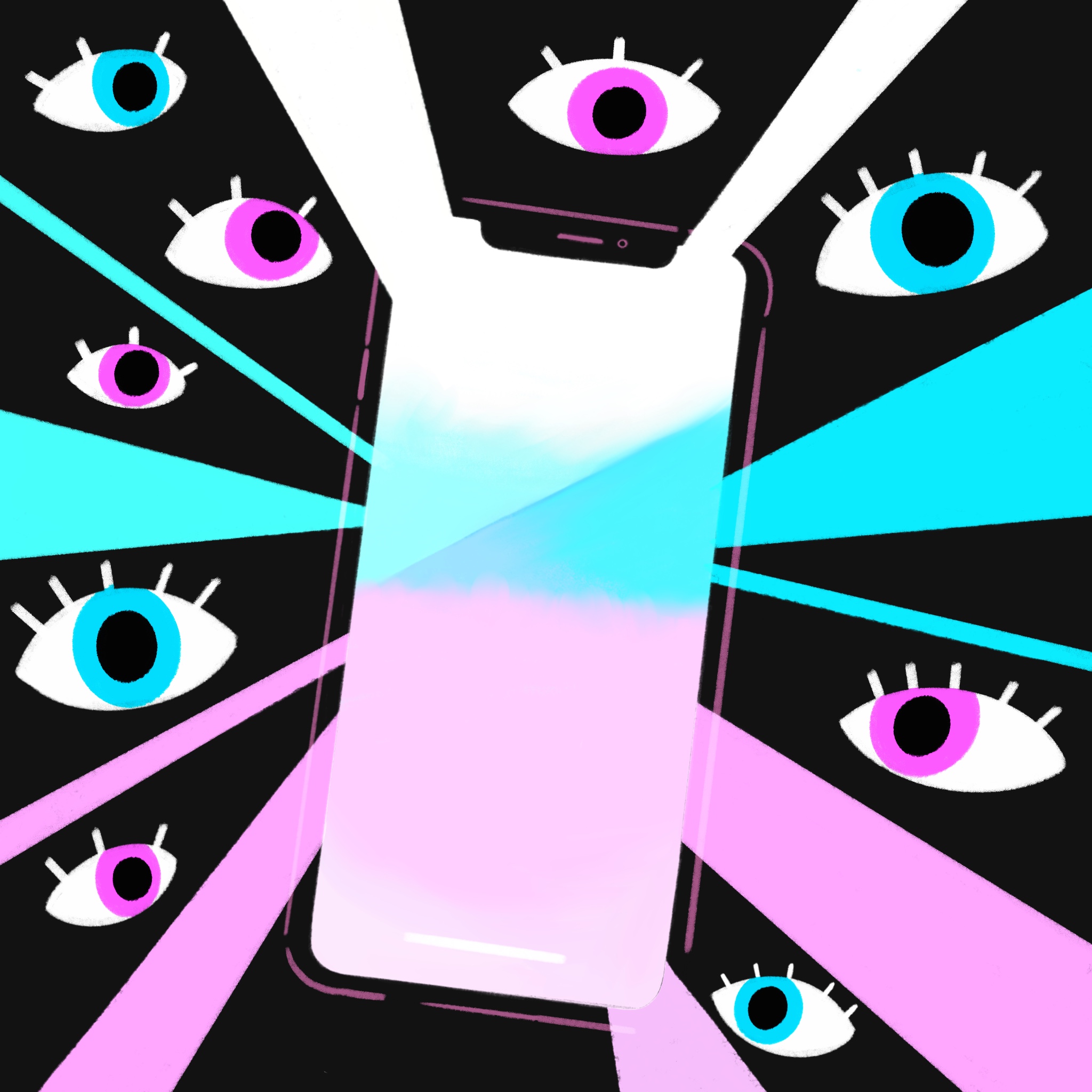 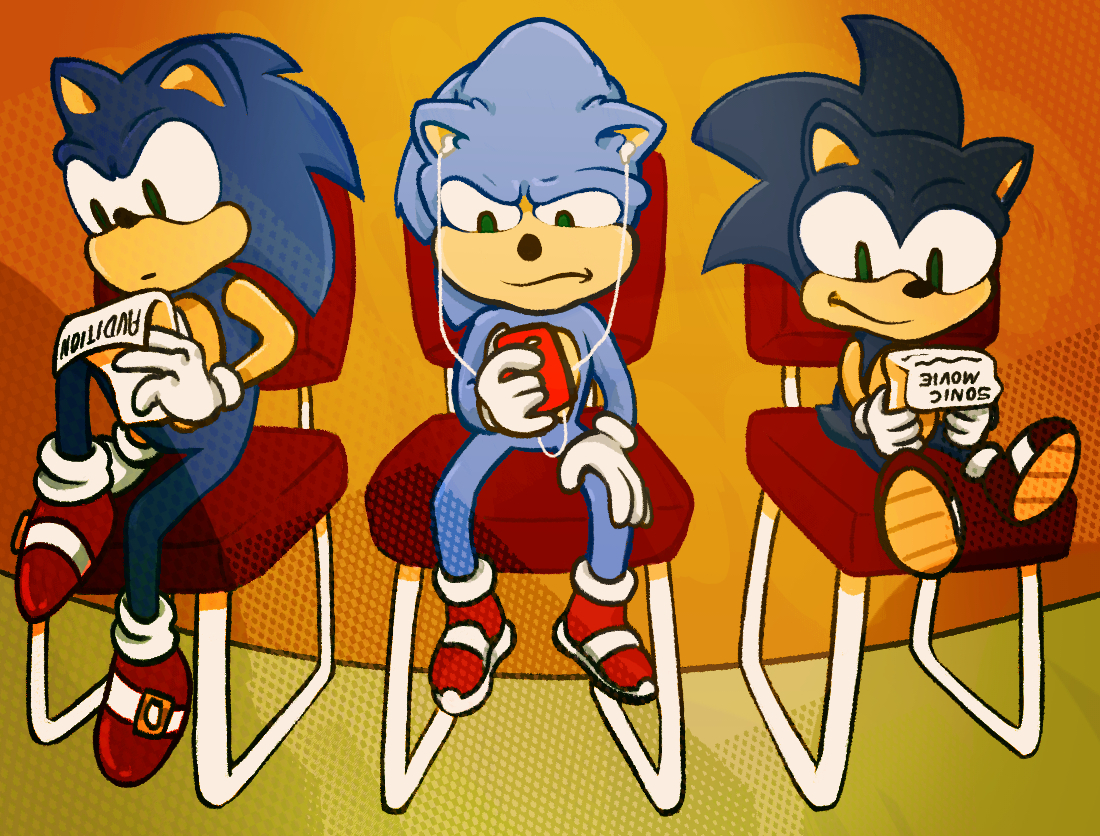 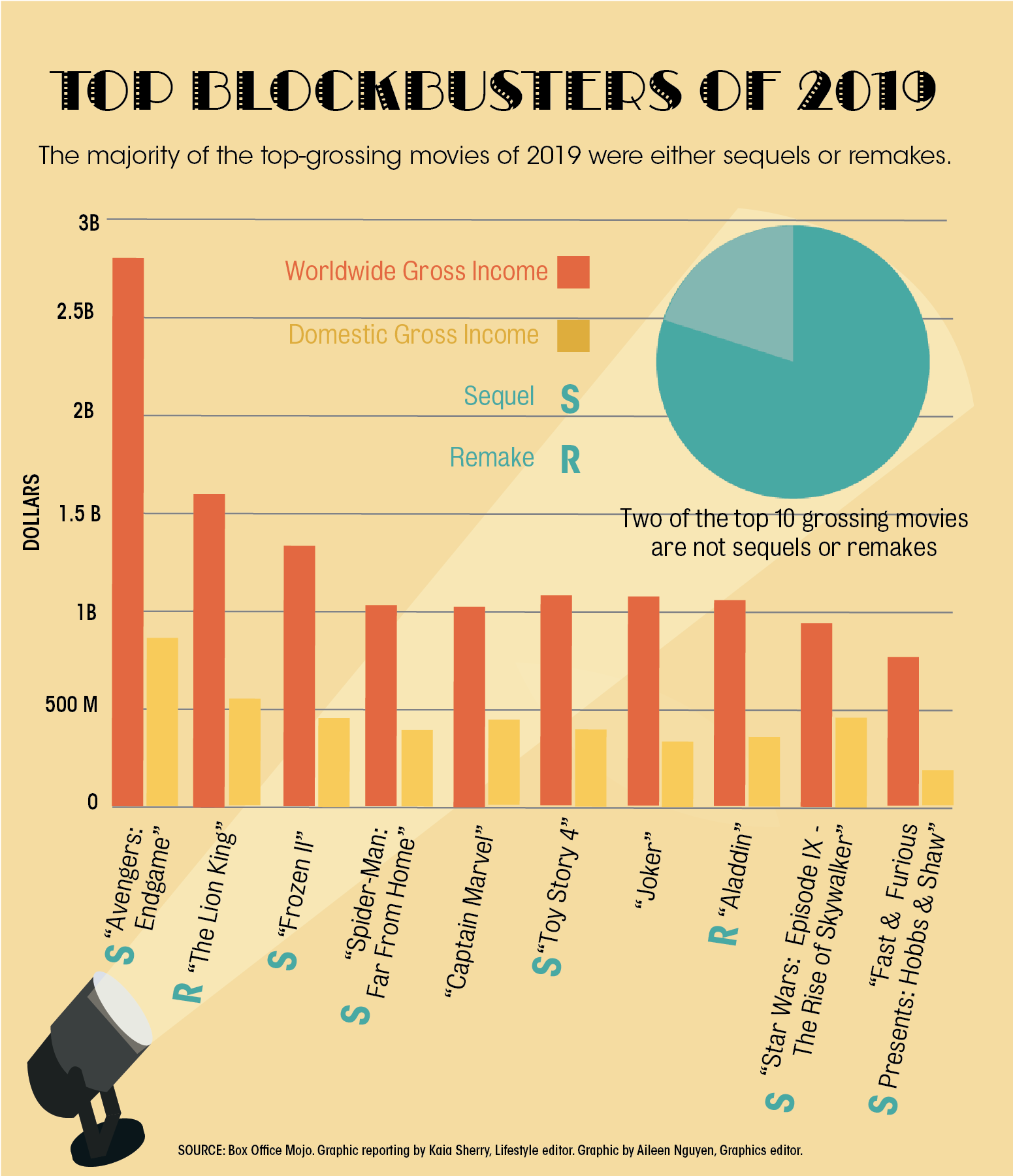 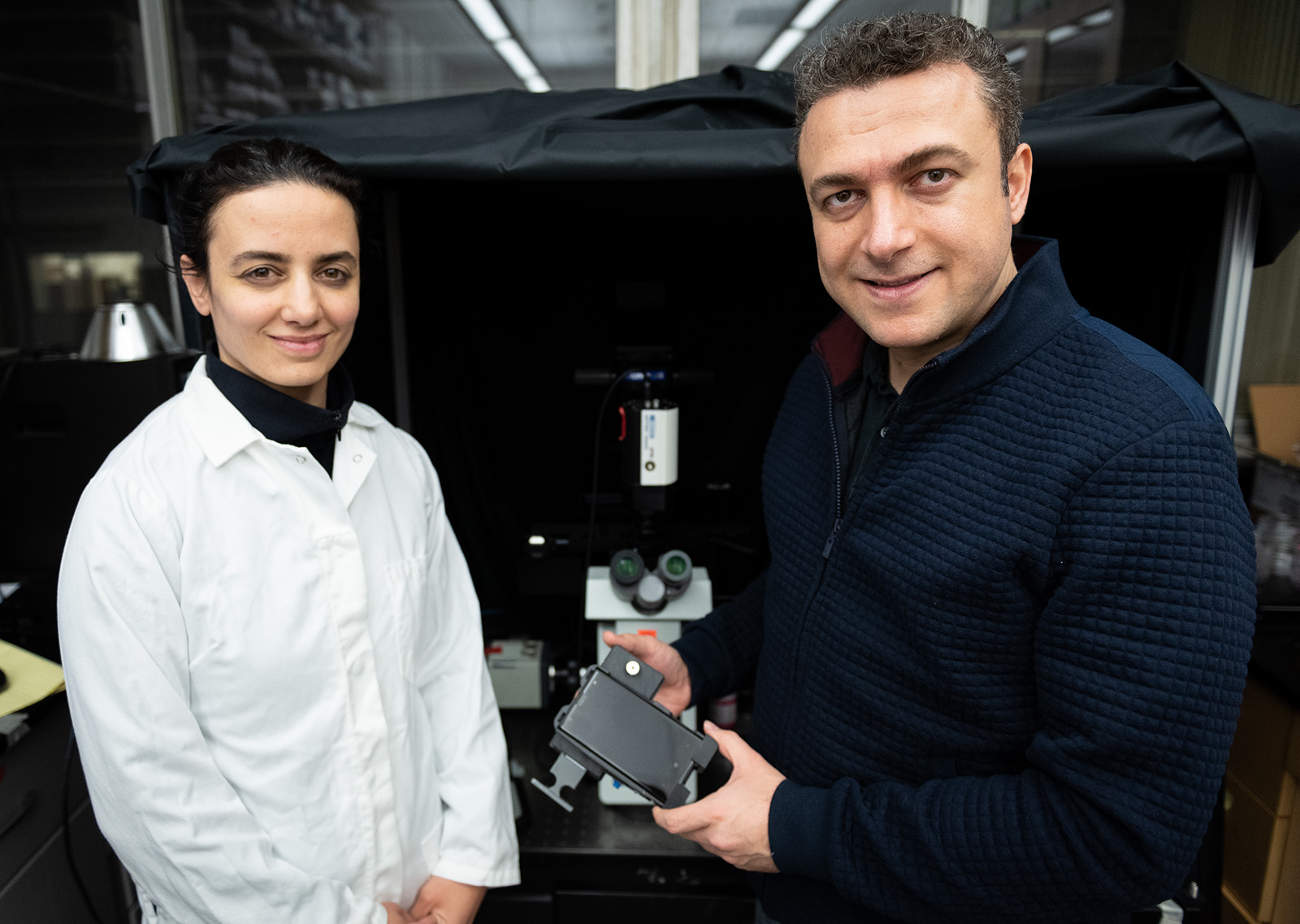