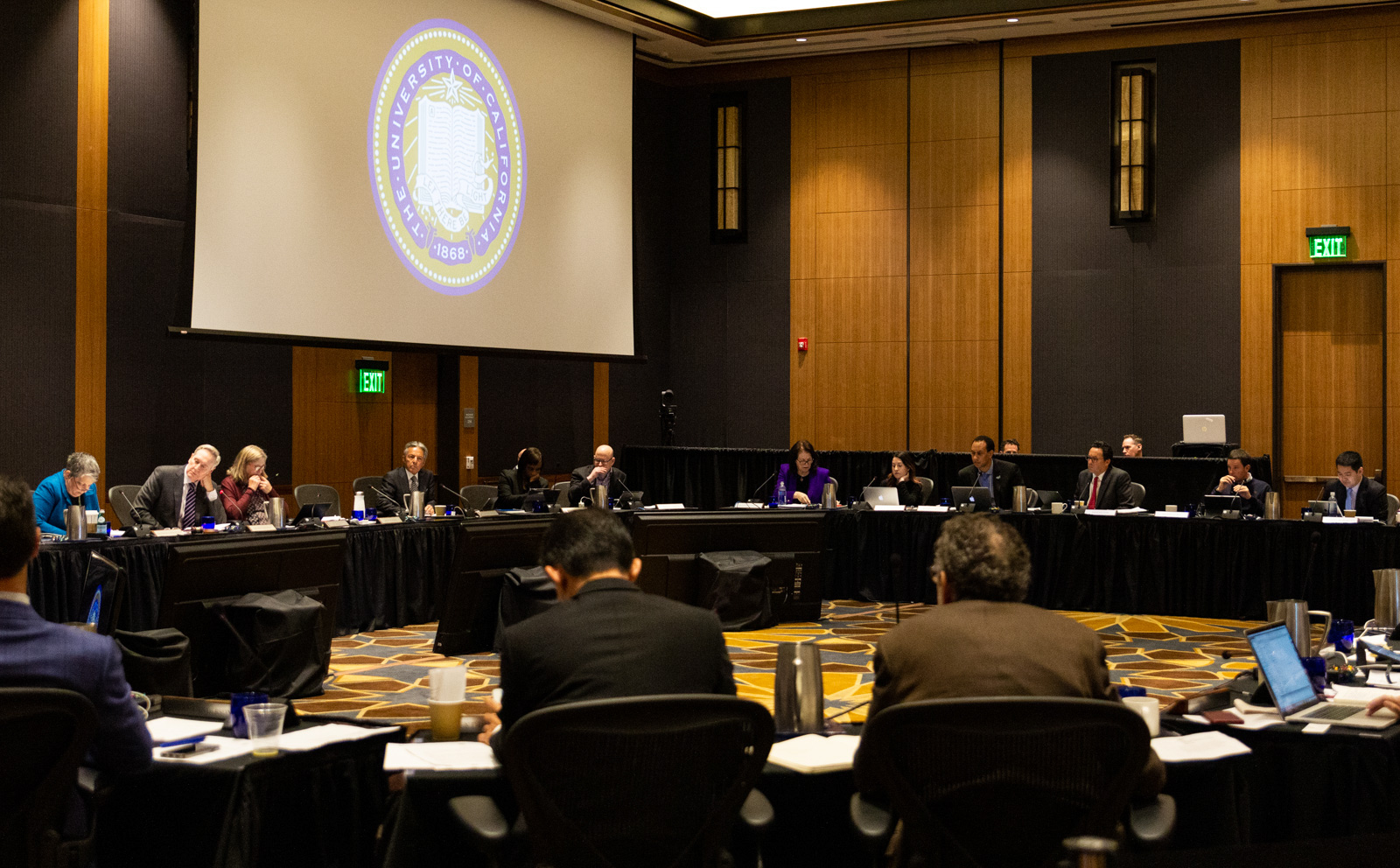 The University of California Board of Regents was initially planning to vote on a tuition increase at its January meeting. However, the vote has been postponed to a later date following student opposition to the lack of advanced notice about the possible tuition hike. (Ashley Kenney/Daily Bruin)

The University of California Board of Regents will no longer vote on increasing tuition at its meeting Wednesday.

The Board of Regents was set to vote on a tuition increase at its January meeting in response to California Gov. Gavin Newsom’s proposed budget for 2020-2021, which provided the University with less funding than expected.

The first would raise the cost of tuition for current and incoming students by $348 for the 2020-2021 school year with more increases over the next four years, and the second would raise the tuition of only incoming freshmen and transfer students by $606 with more increases every year for incoming classes. The cohort model would hold tuition constant for a student’s entire academic attendance.

However, the possible tuition hike came as a surprise to many students, as the regents typically indicate whether they plan to increase tuition when they approve the UC’s budget in November. The UC Student Association responded with a petition against the vote on the tuition hike, as well as any votes on new tuition framework.

In response, the Board of Regents amended its agenda Tuesday morning to discuss the tuition hike, but not vote on it.

UC spokesperson Claire Doan said in an emailed statement that the UC chose to move the vote to a later date because of the concern from students.

“We understand and take seriously the concerns by students who have requested more time to consider the proposed plans and welcome ongoing productive conversations with them,” Doan said. “In the meantime, we look forward to a comprehensive discussion about tuition at tomorrow’s meeting, which will help inform a future vote by the board.”

Aidan Arasasingham, government relations committee chair for UCSA, said he thinks the regents made the right decision in pushing the vote.

“Any tuition proposal of this magnitude deserves proper prior notice, robust discussion and proactive student consultation that we expected and we’re hopeful that the regents’ decision to preemptively change this item from a discussion item to a later action item will allow these things to happen in the meantime,” said Arasasingham, who is also a third-year global studies student.

Arasasingham said UCSA will continue to push for a funding model that increases affordability and accessibility for students and advocate for additional funding from the state.

“Students and the University are unified behind the UC’s budget request this year, which was only partially funded by Gov. Newsom in his initial January budget release,” he said. “So securing that additional funding means that every additional dollar we get from the state is a dollar that doesn’t have to come from a student’s pocket.”

He added the change would not have been possible without the students, parents and California residents who spoke out against the tuition hikes.

“At the end of the day, the regents remain a public governing board accountable to only one group: the public,” Arasasingham said. 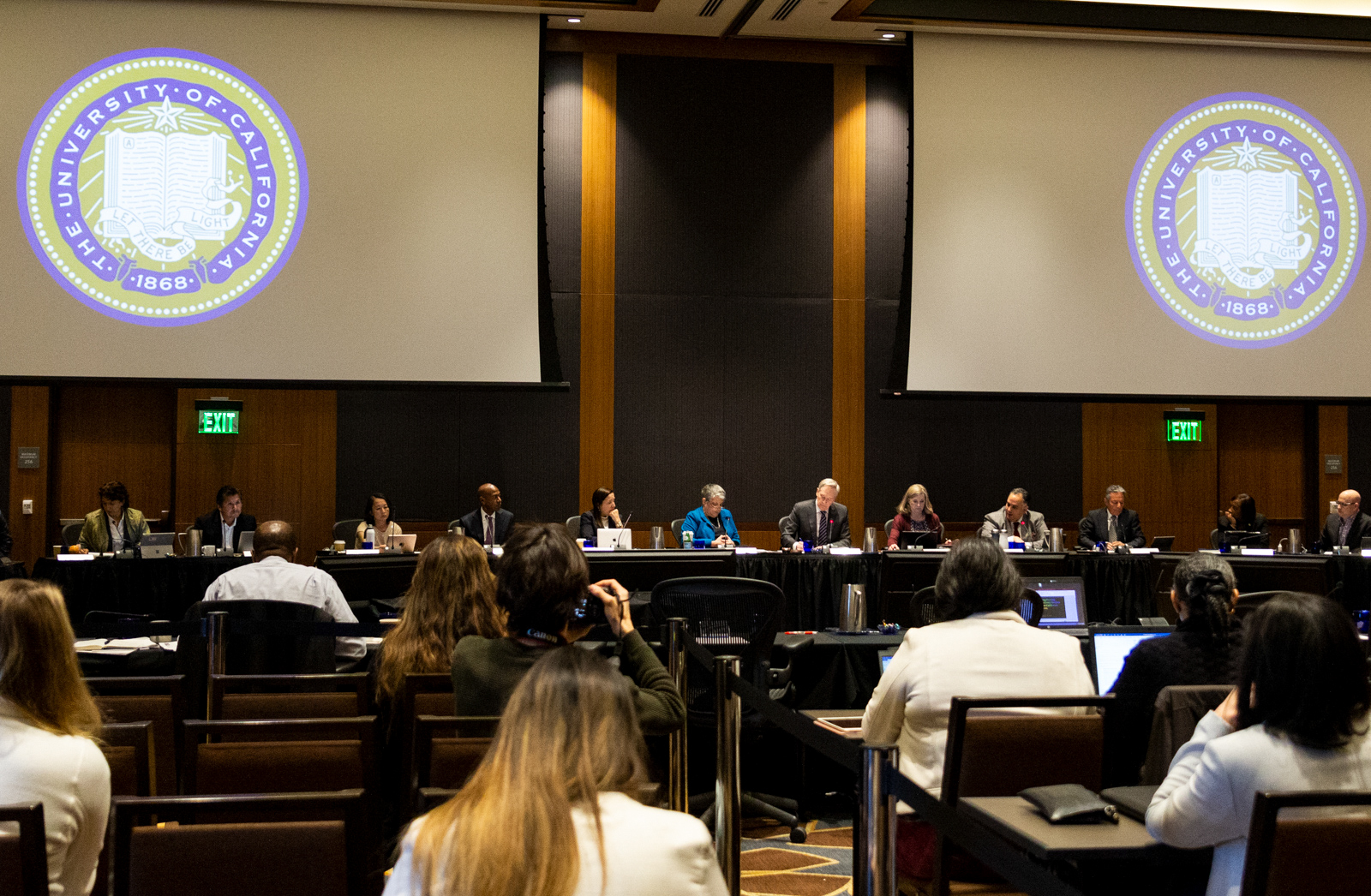 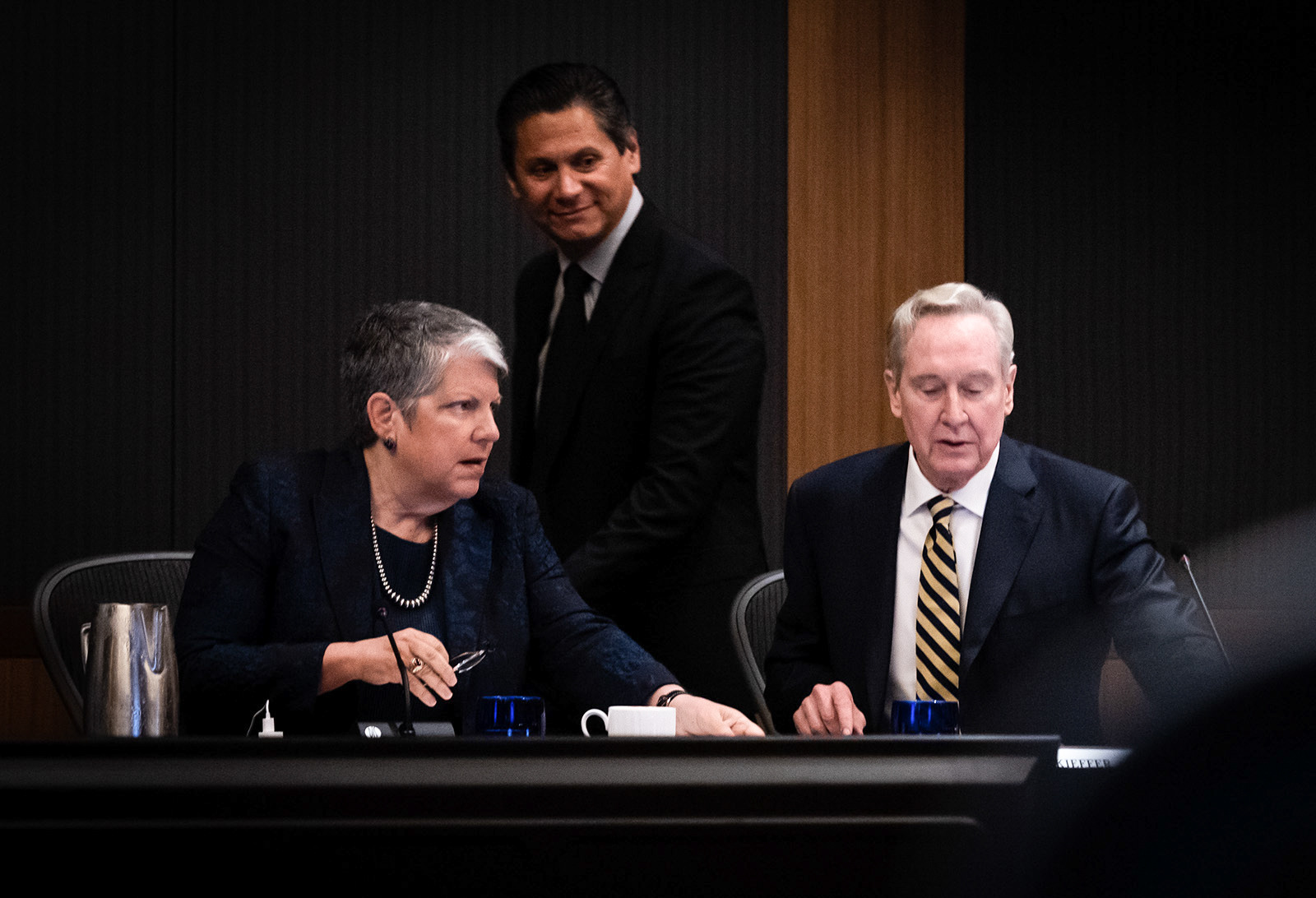 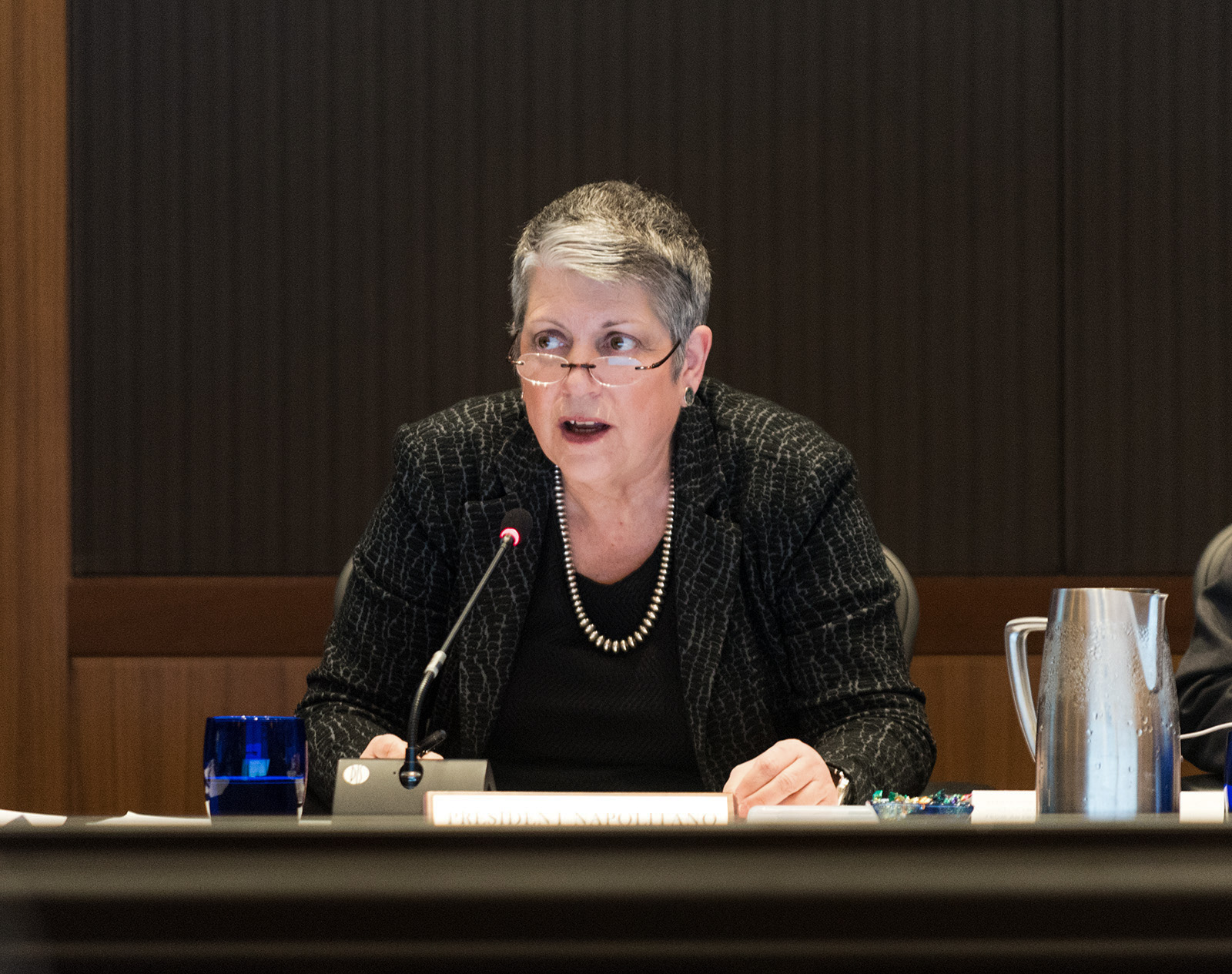