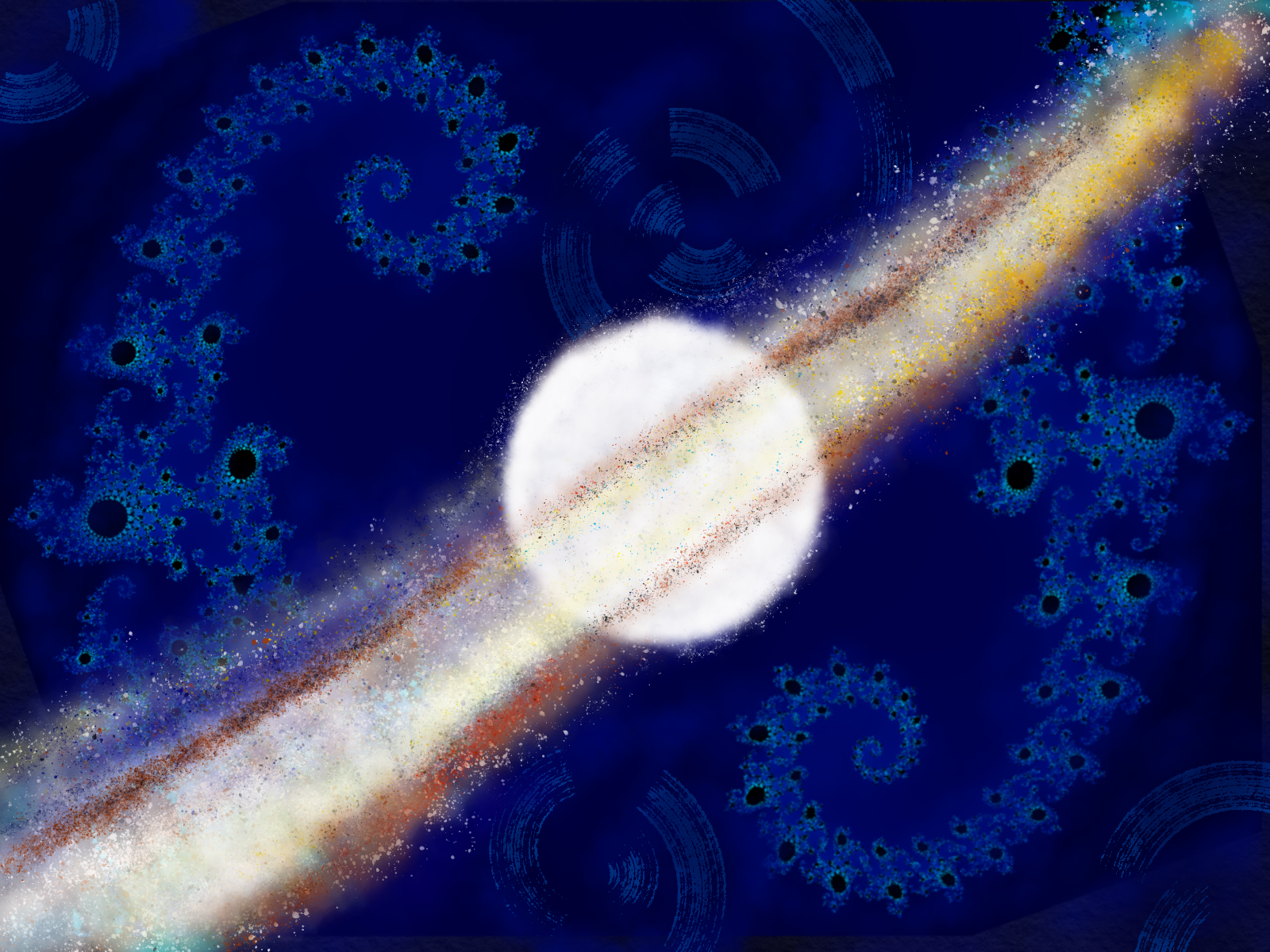 Correction: The original version of this article incorrectly stated Catherine Asaro was a high school teacher. In fact, Asaro was a physics teacher at Kenyon College.

Catherine Asaro said she needs to mentally restrain herself from putting mathematical functions in her novels.

The alumna, who often joins science and feminism in her work, is best known for exploring an intergalactic empire at war in her series, “Saga of the Skolian Empire.” However, she said she didn’t originally intend to write hard science fiction. Asaro said she discovered her love for science late in her undergraduate years at UCLA, where she was initially studying dance. She said she only began experimenting with creative writing during her graduate school years at Harvard, using both her writing and her identity as a female scientist to challenge gender roles in society.

“The decision to write full time only came five to 10 years after I decided I wanted to write,” Asaro said. “I’ve always loved science. Even when I tried to write fantasy or mainstream fiction, it always turned into science fiction.”

Before writing professionally, Asaro said she plotted stories – such as “Saga of the Skolian Empire” – while teaching physics at Kenyon College. When she finally made the transition to writing full time, Asaro said she didn’t realize she was writing hard science fiction. Despite writing stories with strong scientific bases, she simply felt the need to communicate the scientific possibilities of her fictional events as convincingly as possible. Now, Asaro said she makes it a point for her books to be as scientifically accurate as possible. For her book, “Spherical Harmonic,” she said she named it after the mathematical function and the research she had done in theoretical physics for her doctoral dissertation, which formed the scientific bedrock for faster-than-light communication in her books.

“When I see mathematical functions, I see them with colors, textures, backgrounds, and sometimes I’d hear music with them,” Asaro said. “The beauty of these functions just made it infinitely easier for me to incorporate them into my writing.”

Besides hard science, Asaro said she aims to challenge traditional gender roles in her work. “Saga of the Skolian Empire” features both powerful female and male protagonists set against a matriarchal political and historical backdrop. Mary Jo Putney, a fellow writer and close friend of Asaro, said science, politics and romance all play a heavy role in Asaro’s works, and Asaro’s writing is a process of balancing various influences into a unified piece.

“She creates powerful lead characters that can be related to by both genders,” Putney said. “Besides science, she’s also adept at creating strong female characters, romantic, and political situations that really draw the reader in.”

Regarding her choice of lead roles, Asaro said it was difficult to find powerful female characters in science fiction while she was growing up, which solidified her desire to make strong women a central part of her writing. Asaro said her biggest decision was to establish a matriarchal political system, thus setting the basis for creating other powerful female roles. As her writing matured, Asaro said she branched out with her characters and explored the possibilities of representing more genders, but her lead characters still remained predominantly female.

Asaro said her feminist attitude also carried over to her other aspects of work and life, such as her experience coaching math teams in the Maryland area. Julia Yang, a former student of Asaro’s, said she felt highly encouraged to pursue hard sciences.

“I always admired how she was able to write and publish while also teaching,” Yang said. “She would teach us about the scientific principles behind her fiction, and I was always amazed at how she could join literature and science together.”

Currently, Asaro said she is working on stand-alone short stories, which she periodically posts onto her Patreon page along with previews of upcoming books. Through working on different projects at once, she said she can satisfy her readers while allowing ideas to form in her mind before realizing them on paper.

“I discovered science and writing while I was a student at UCLA,” Asaro said. “It’s never too late to find your calling. It took me several years to become professionally published, but I persevered.”