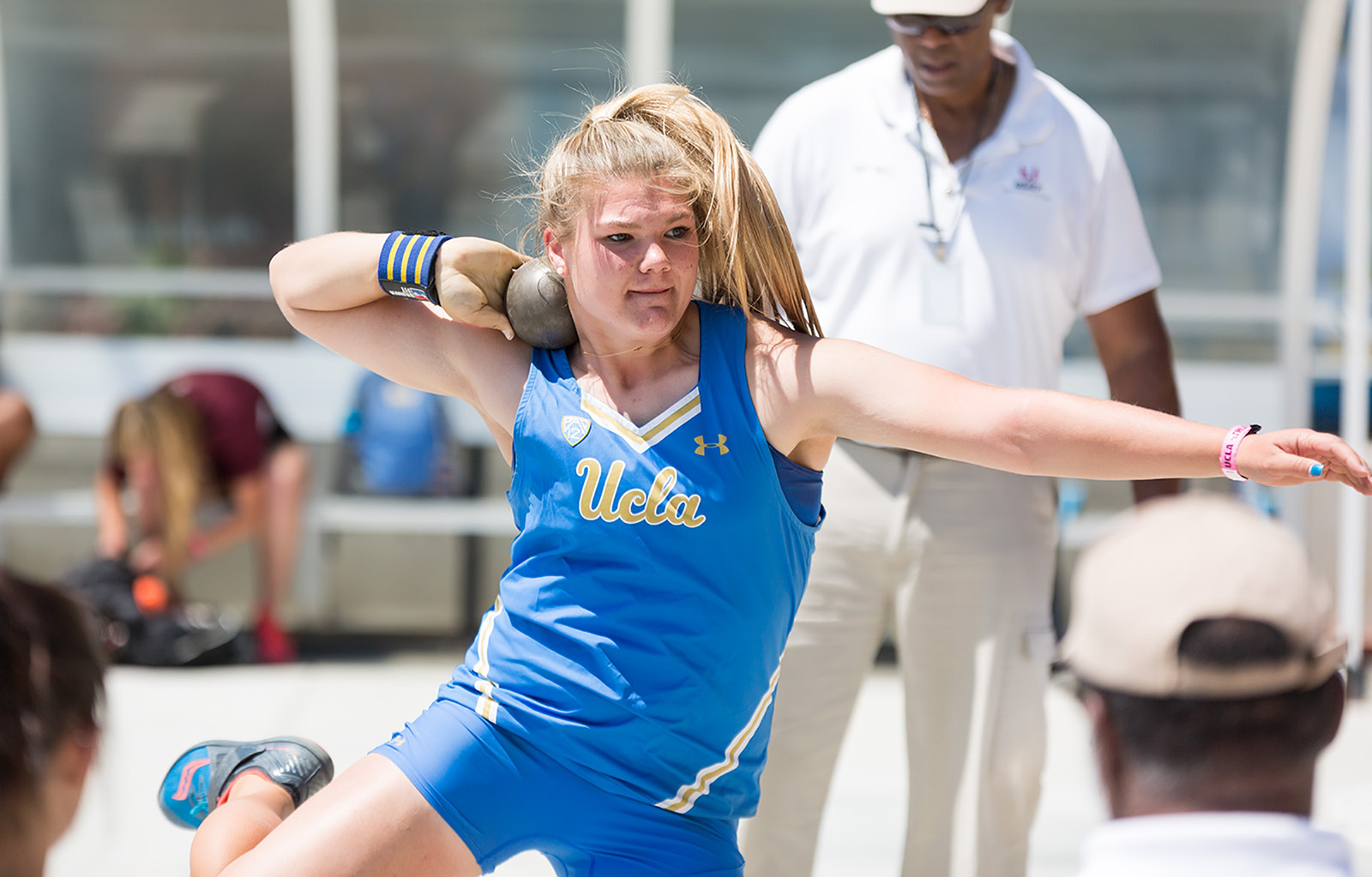 Junior thrower Alyssa Wilson has won three of the four events she has entered this season for UCLA track and field. (Daily Bruin file photo)

A week after only one Bruin competed at the team’s season-opener, 57 Bruins made their season debuts.

UCLA track and field had seven first-place finishes at the UW Indoor Preview in Seattle, the first meet of the season for most of the team. In the Bruins’ first official meet, the Northern Arizona Friday Night Duals on Jan. 10, junior thrower Alyssa Wilson was the only UCLA athlete to participate.

“I’m extremely excited (about my start to the season),” Wilson said. “Starting off on a good note and knowing that I threw pretty well (lets me) get the rest of the season going and improve each and every meet.”

In addition to Wilson winning shot put by over two meters, junior thrower Nate Esparza finished in first place among male collegiate competitors in the shot put with a throw of 19.22 meters, with sophomore thrower Jacob Wilson finishing in second place at 18.27 meters.

In the jumping events, the Bruins were led by sophomore jumper Sean Lee, winner of the high jump, and senior jumper Harrison Schrage, first among collegiate competitors in the long jump.

Despite the team’s success, Schrage said the focus was more on warming up for the long season rather than going all out from the beginning.

“The purpose of this meet was for us to get out and get some competition under our legs so we can really hit it harder going later into the season,” Schrage said. “For me particularly, I didn’t take my long jump from a full approach. Whereas I would usually take 20 steps to approach the board, for this competition I only took 12. We’re not trying to go all out this meet but rather trying to get it going.”

“A lot of the freshmen sprinters stepped up their game,” Wilson said. “I was proud of them for that.”

Junior sprinter Shae Anderson also made her Bruin debut Saturday after transferring from Oregon, and won the 600-meter with a time of 1:30.57. In the women’s 4x400m relay, Anderson was the anchor leg for the A-squad, consisting of herself, Pierre-Webster, Okoro, and senior sprinter Meleni Rodney. With a time of 3:42.50, UCLA finished over eight seconds faster than runner-up Washington.

This year, Schrage said the Bruins have their eyes set on taking home multiple championship trophies.

The Bruins will travel to New York on Friday for the Dr. Sander Invitational at Columbia University. 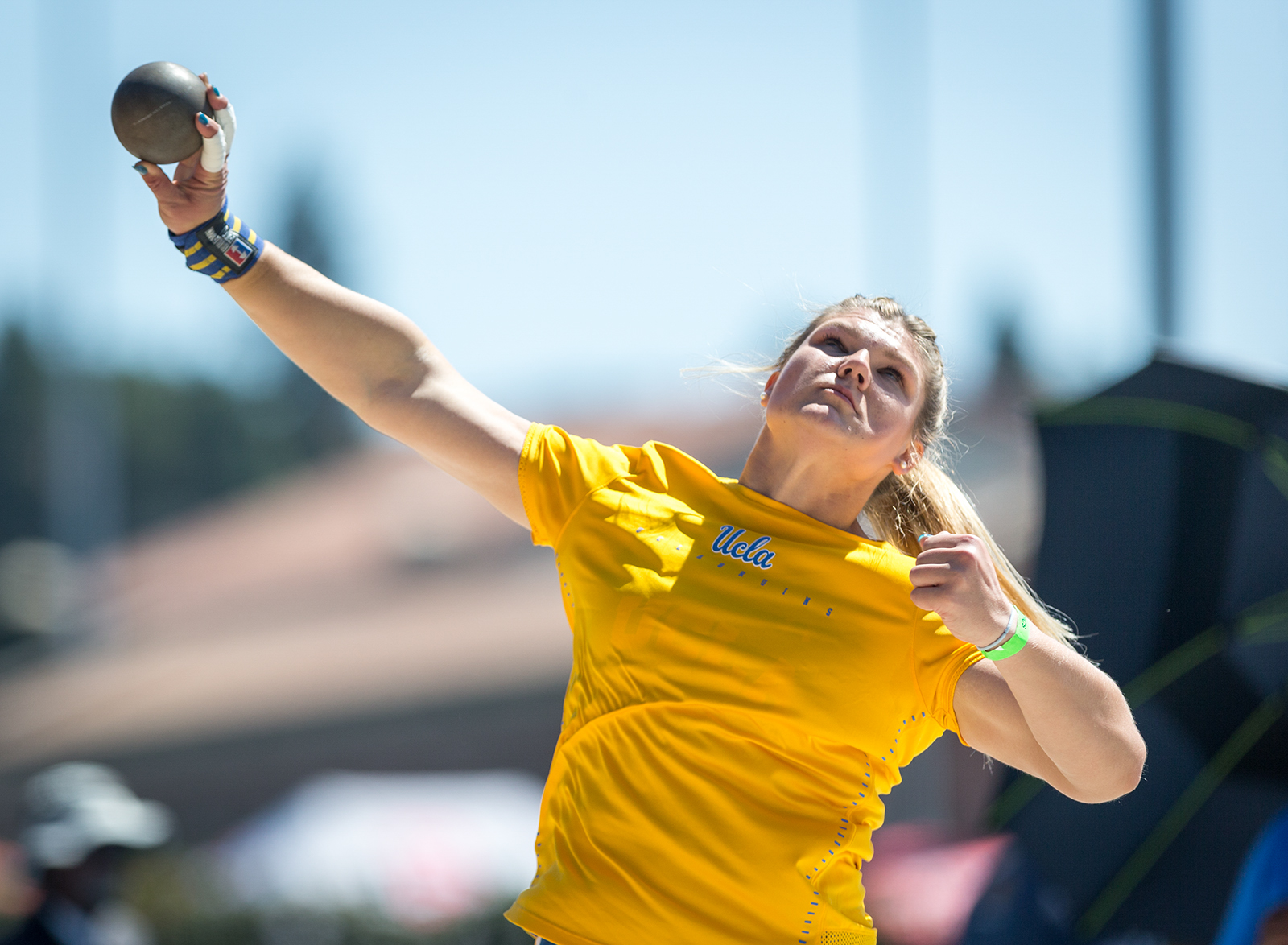 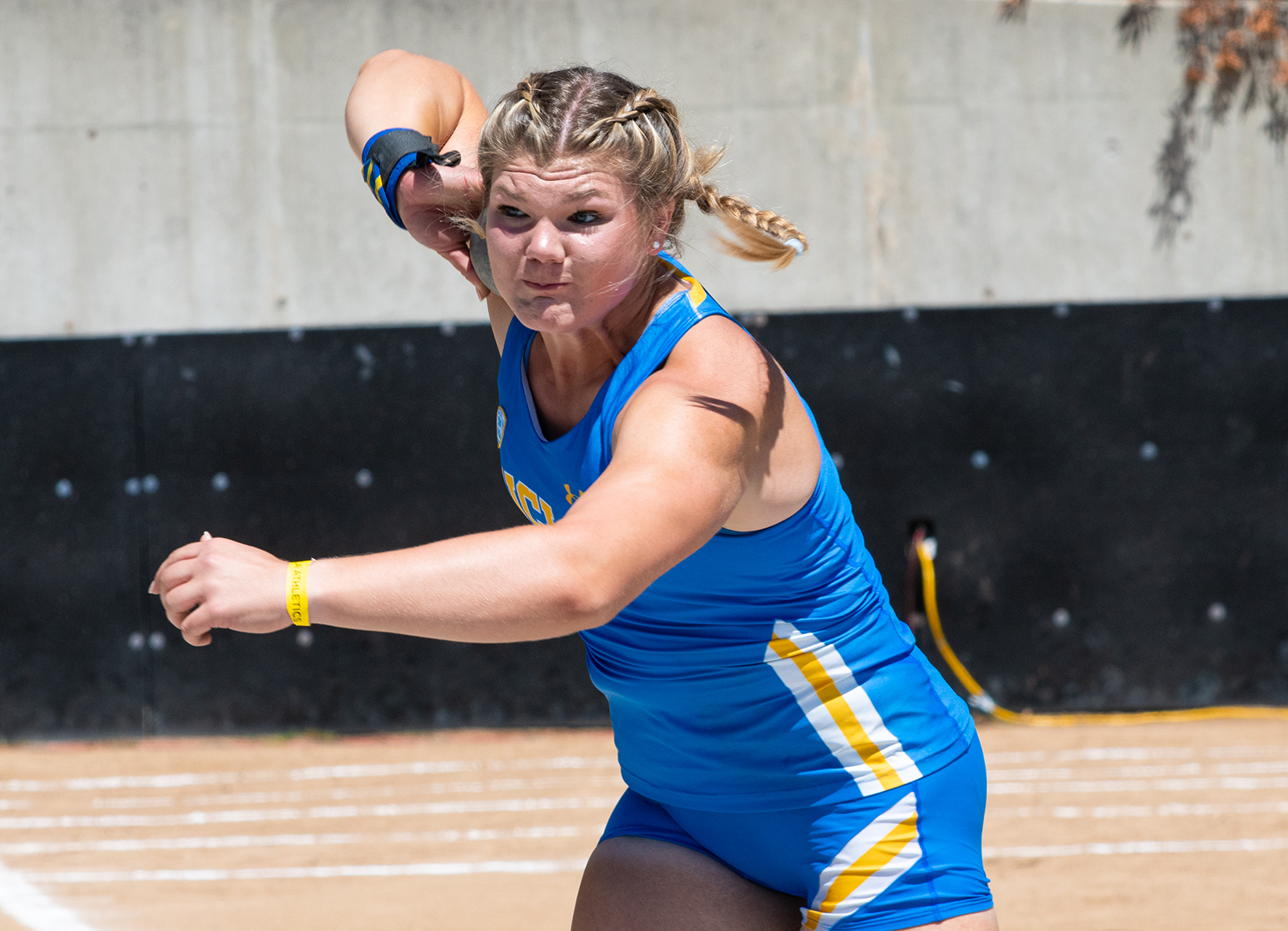 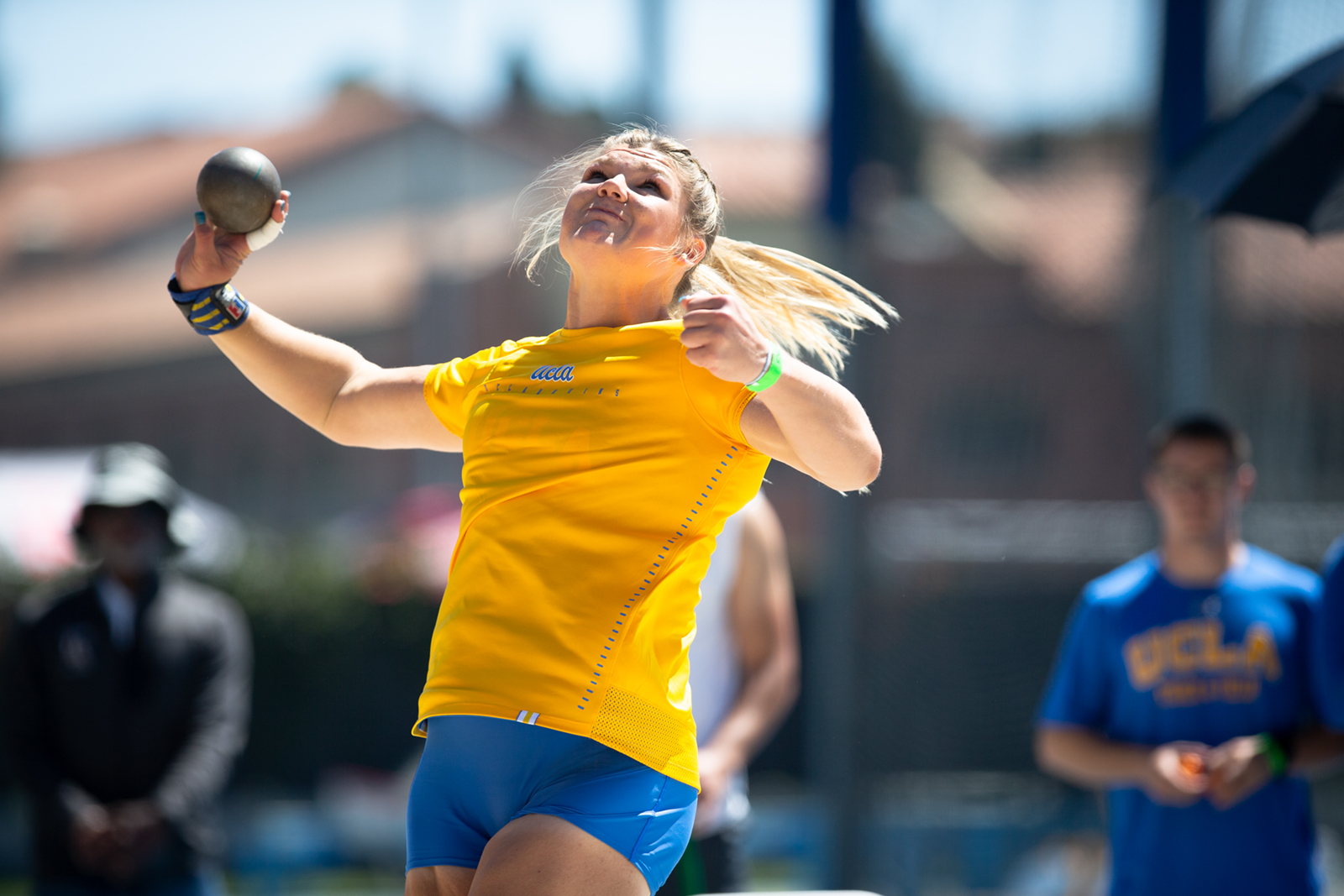 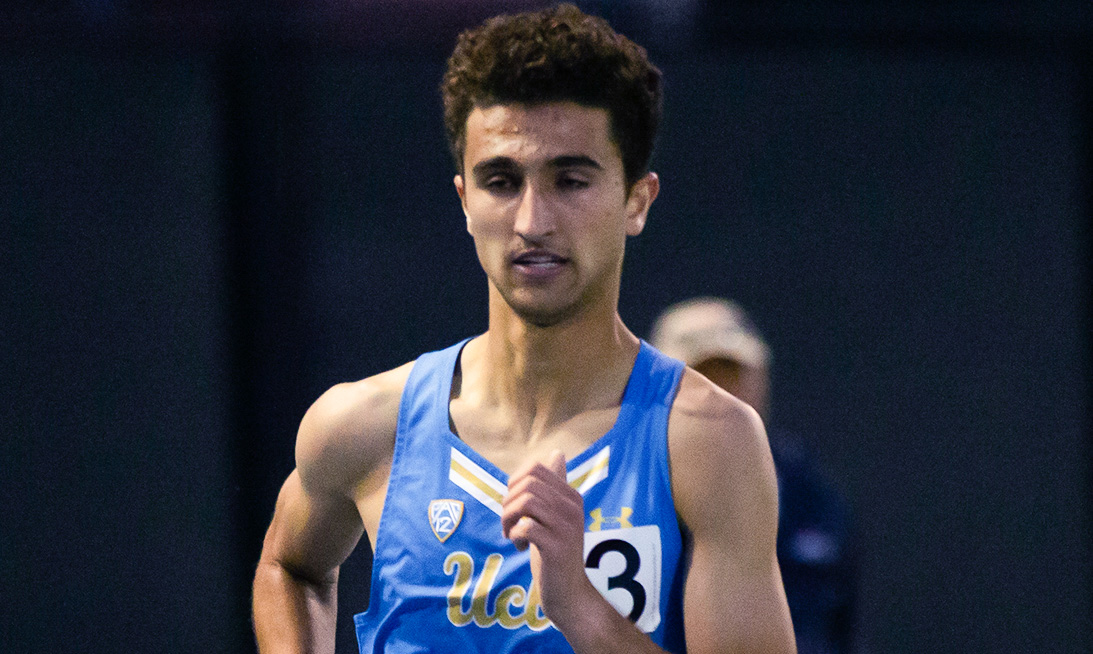