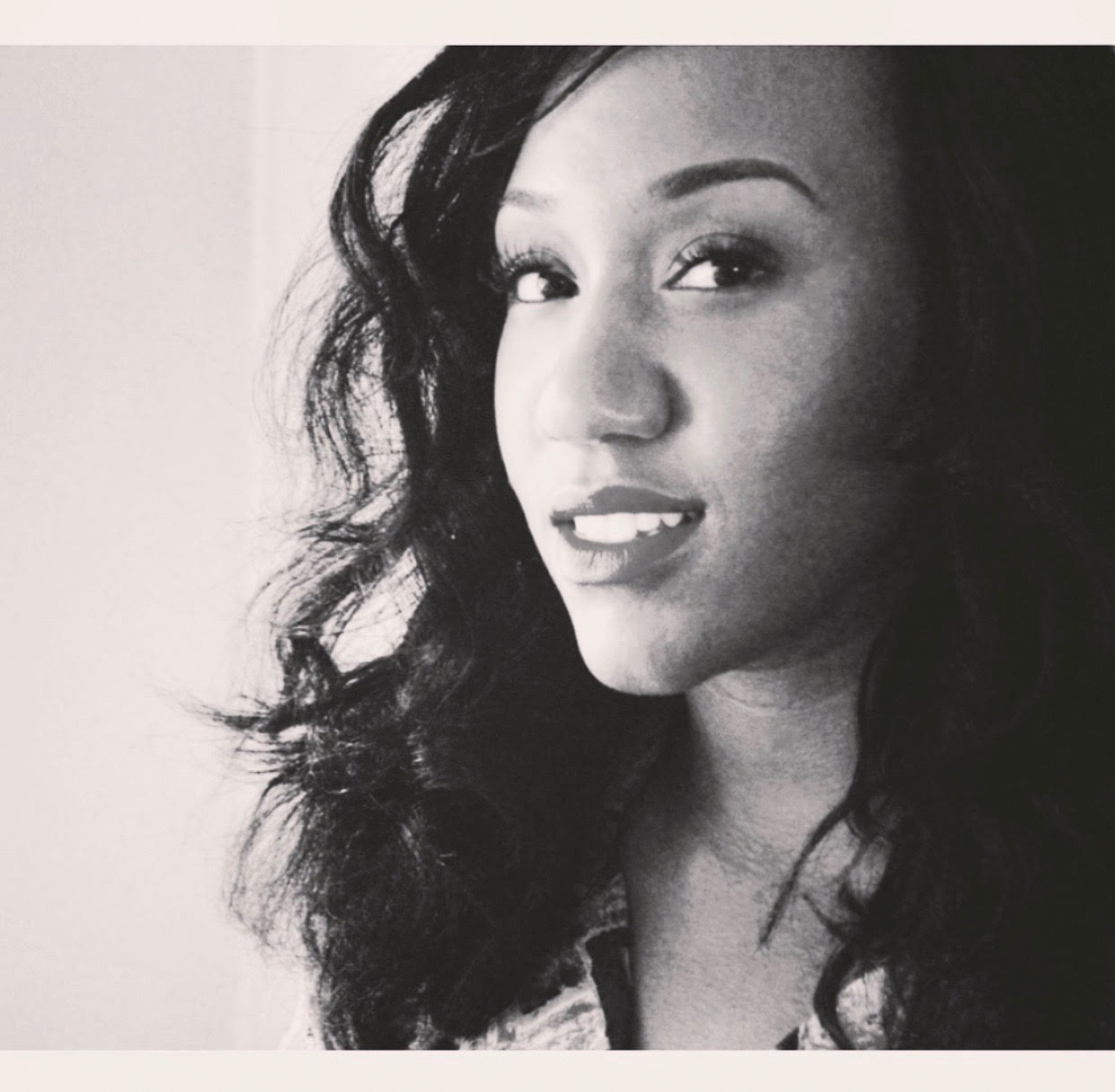 Fourth-year global jazz studies student Ashley Elizabeth Crowe will be performing at the Fowler Museum on Wednesday. As the lead singer in her jazz ensemble, she said she enjoys the creative freedom the genre gives her to experiment. (Courtesy of Lyric Cross)

The fourth-year global jazz studies student has been studying jazz since transferring from a New York conservatory in 2016. As the lead vocalist and songwriter for her performance at the Fowler Museum on Wednesday, Crowe said she believes jazz as a genre offers the perfect stylistic and technical medium for her musical storytelling, especially for her semi-experimental and highly personal creative style. Crowe will be performing two of her original songs, as well as several rearrangements of classic jazz tunes she and her ensemble have adapted.

“I want to bring a freshness to the music, something that we don’t often hear anymore,” Crowe said. “My music focuses on the idea that, at the end of the day, what truly enriches our lives is our relationships with one another.”

Crowe said she was initially attracted to the genre because of its improvisatory elements and natural musical beauty. For her music – which is mainly self-exploratory and introspective – Crowe said the loose creative boundaries and highly technical performance skills required presented her with the perfect musical playground to explore her abilities and find her artistic goals. Crowe said she has come to especially rely on the narrative abilities of jazz to communicate her experiences and musical philosophy.

As she prepares for her Fowler Out Loud performance, Crowe said jazz’s free-flowing nature helped her realize the importance of performing with her ensemble of musicians. Crowe said the dynamic between the performers has brought a new aspect of mutual communication to her music that was absent during the songwriting process. As the group’s lead vocalist, Crowe said rearranging classic tunes and integrating nontraditional musical influences – such as from hip-hop – have expanded her creative mindset.

Her ensemble consists of peers from her music and performance classes. Collin McCrary, a fifth-year global jazz studies student and saxophonist in the ensemble, said Crowe created tight connections between all of them as performers through emphasizing community in their performances.

“Our performance is more about the music and people,” McCrary said. “It’s never about the individual. Everyone here just wants to create the best music we can, and that’s it.”

Besides exploring new instrumental techniques, Crowe said her approach to music creation and performance emphasizes an idea of community – something that she said a band can communicate better than an individual. Crowe said performing onstage is a process of communicating with her audience and creating a bond through music by imbuing her music with intimate experiences and emotions. For her original songs, she said she hopes to inspire people to reflect upon and love themselves, though her music doesn’t always say this explicitly.

They have also begun experimenting with different stylistic and instrumental elements. Their music features a large variety of instruments, including a synth keyboard and an extensive horn section, Crowe said. By using elements that are traditionally foreign to jazz, she said the group hopes to explore the narrative abilities of their music even further.

Crowe said her original music tells stories taken from her life. Her piece “Against the Law” discusses the absurdity of institutionalized racism and the illegitimacy that accompanies simply existing. By taking inspiration from modern performance styles, she hopes to create a contemporary dialogue that is more musically accessible to a larger audience.

“Historically, jazz has influenced the rise of hip-hop and pop,” Crowe said. “What we want to do now is to take back from these mainstream sources and reintroduce them into our music.”

Jazz music has been used to tell musicians’ stories for decades, said Bob Qiu, a second-year theater student. Qiu said jazz and storytelling have long been linked together as a nonverbal form of narrative expression. While traditional jazz performances are intriguing, Qiu said Crowe’s implementation of modern musical elements may make the music more relatable to a larger contemporary audience.

“Jazz has been a wonderful medium of storytelling since early last century,” Qiu said. “It’s interesting to see people pushing the already flexible stylistic limits of jazz even further, and I can’t wait to see what Crowe has prepared for the performance at Fowler.”

Crowe said that music that comes from personal experience, such as Crowe’s experiences with systemic racism, imbues it with a sense of body and soul and lends the piece its contagious emotions, Qiu said. Since the ensemble is already comfortable with their collaborative dynamic, Crowe said their goal is to share this intimacy with the audience.

“It’s the people that really give jazz its soul,” Crowe said. “It’s as much about the audience’s experiences as it is about the performers’. What we’re trying to do at this performance is to tell some stories and make some music.”