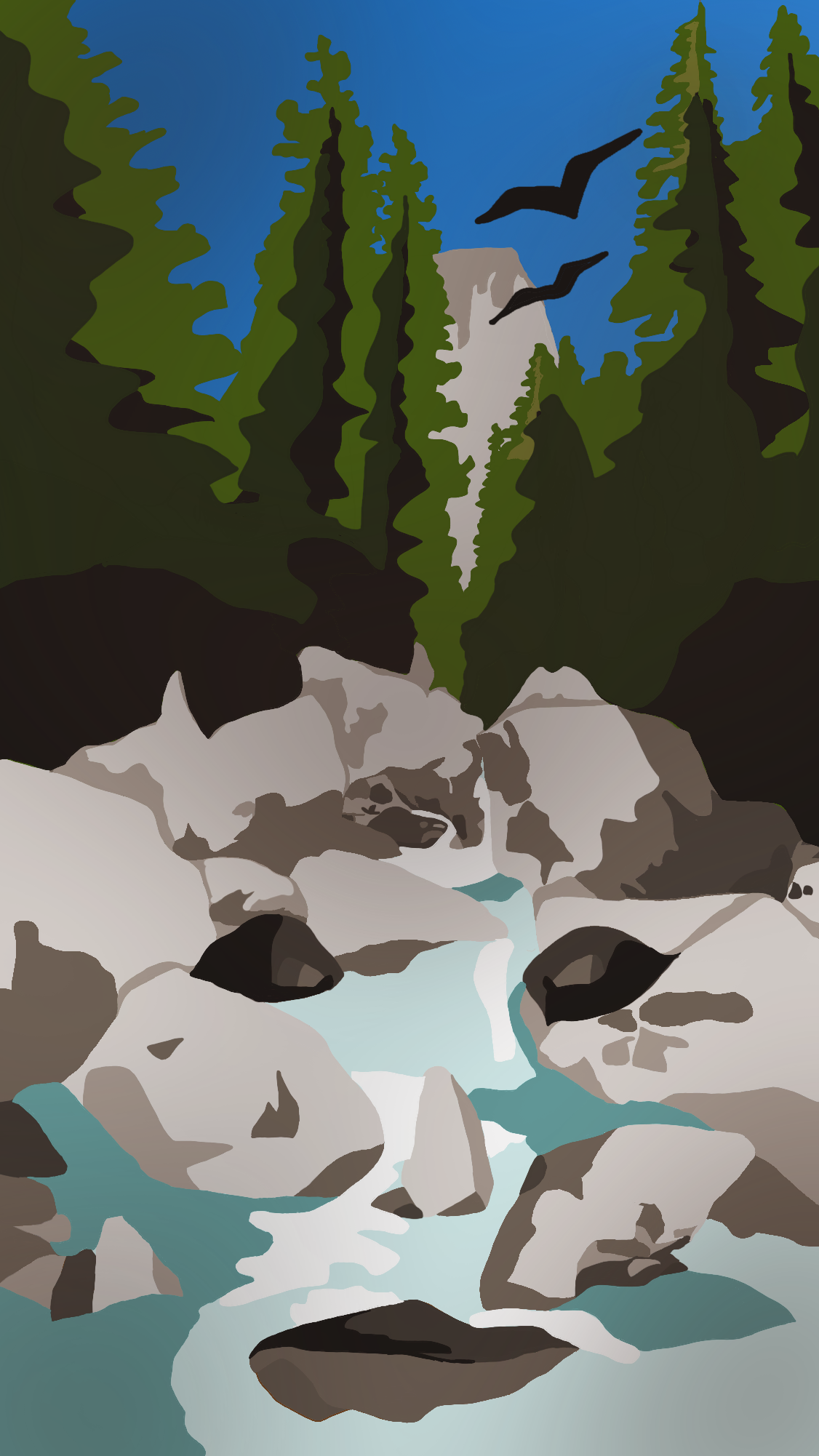 Set in the wilderness of Yosemite, California, the alumna’s debut novel published Dec. 18. Brandy, currently a staff writer at Walt Disney Studios, said the largest challenge in transitioning from screenwriter to novelist was the word count. Also an actor and a director, Brandy said “Animals We Are” draws from the lessons she’s learned in those roles. The resulting thriller tells the story of a woman’s journey through the wilderness.

“I never want to make art for the sake of it being art,” Brandy said. “I want to add to what’s already out there and build on a genre and create something that has something new to say.”

In the process of drafting her novel, Brandy said she was inspired by exchanges with her friends, where a common reaction to the modern world of dating is feeling lost despite the ease of apps and technology. Conversations that particularly impacted Brandy were with alumna Dr. Sayil Camacho, who said many of their discussions centered around women speaking up for themselves and upholding their instincts, which are represented in the protagonist’s internal dialogue.

“The protagonist, Zoe, had these moments where she leaned into her instincts and her ability to physically and mentally advocate for herself which (Valerie and I) often spoke about,” Camacho said.

Through considering the tumultuous landscape of relationships, Brandy said she related dating to the hero’s journey, where fictional protagonists are often going through an internal and external wilderness. After mulling over this concept, Brandy eventually chose Yosemite as the place to represent the wilderness, as she had been there multiple times in her childhood. The national park then serves as the backdrop for Brandy’s story, which follows Zoe as she traverses the mountainous landscape with her boyfriend Mike, only to discover his rocky past that connects him to a serial killer.

After deciding on the setting of her novel, the plot – and the world building within – almost built itself from there, she said. Brandy had vivid memories of Yosemite, so she brought the space to life by first visually mapping out Zoe’s journey. She said her writing process included a physical map of Yosemite where she could see how her character moved within the park.

But for the characters and their motivations, she said she turned to her experience as an actor, director and screenwriter. Screenplays thrive off of blank space, and Brandy said that this previous knowledge resulted in a very tight novel where her plot was able to fit within 282 pages. Meanwhile, she said her directorial experience provided her the foresight to consider her audience which led to scenes centered on female strength mentally and physically as Zoe faced the intensities of nature.

“I was always considering what I wanted my readers to take away and the question of ‘Why is this book important?'” Brandy said. “And that comes from being a director who is always contextualizing their work and considering the audience.”

And for Liz Cheney, who read an advance copy of the book, that audience is young women who don’t often get to see the woman’s side of a relationship in the thriller genre. Cheney said Brandy’s skills with utilitarian writing allow her readers to dive deep into the head of a character, resulting in a vivid protagonist.

Instead of a male hero to save the day, readers are given Zoe’s perspective. While she experiences commitment and trust issues, her boyfriend plays the damsel in distress, as he finds himself entangled in the motives of a serial killer. This subversion of gender roles is also paired with concise action scenes, which Cheney said results from Brandy’s current career as a screenwriter. Brandy wastes no space as she drives forth suspense and tension, Cheney said, as Zoe finds herself facing off wild beasts or climbing steep rock walls while simultaneously starving and freezing.

With support from readers like Cheney, Brandy said she’ll carry these comments with her as she dives into the two sequels that will finish the trilogy. In between her assignments at Disney, Brandy said her next installment,”The Wolf and the Bee,” will move outside of Yosemite, but continue exploring the inner conflicts and strength of women. Brandy said that outside the thrills and beyond the wilderness, she’s hoping her skills can culminate in a story that reminds women to trust themselves and their partners.

“My hope is that, when you can separate your own anxiety from things that are actually worth being worried about, there’s this freedom that arises,” Brandy said.
Because instead of constantly looking for the monster in other people, you’re letting them show you who they are.”