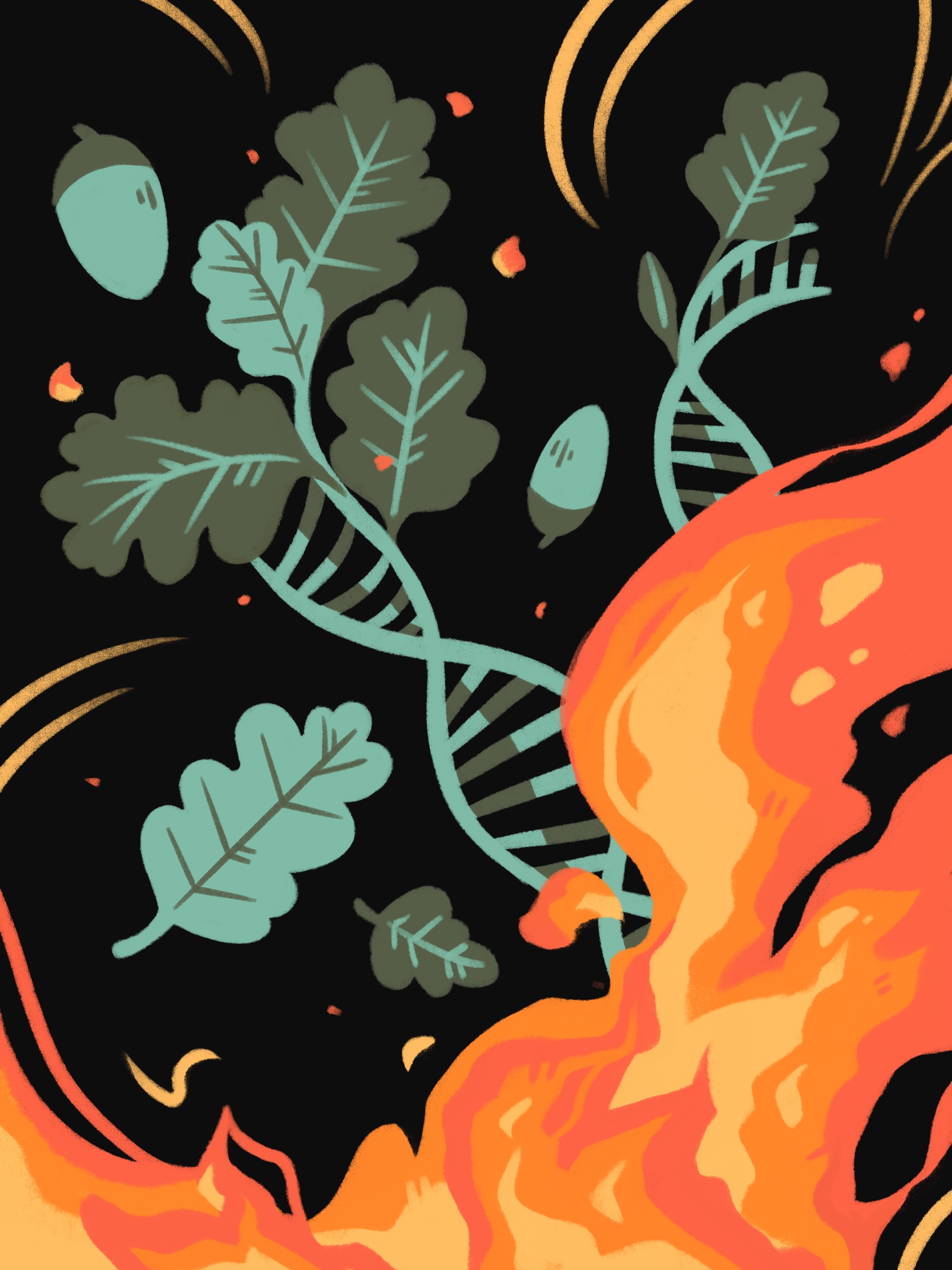 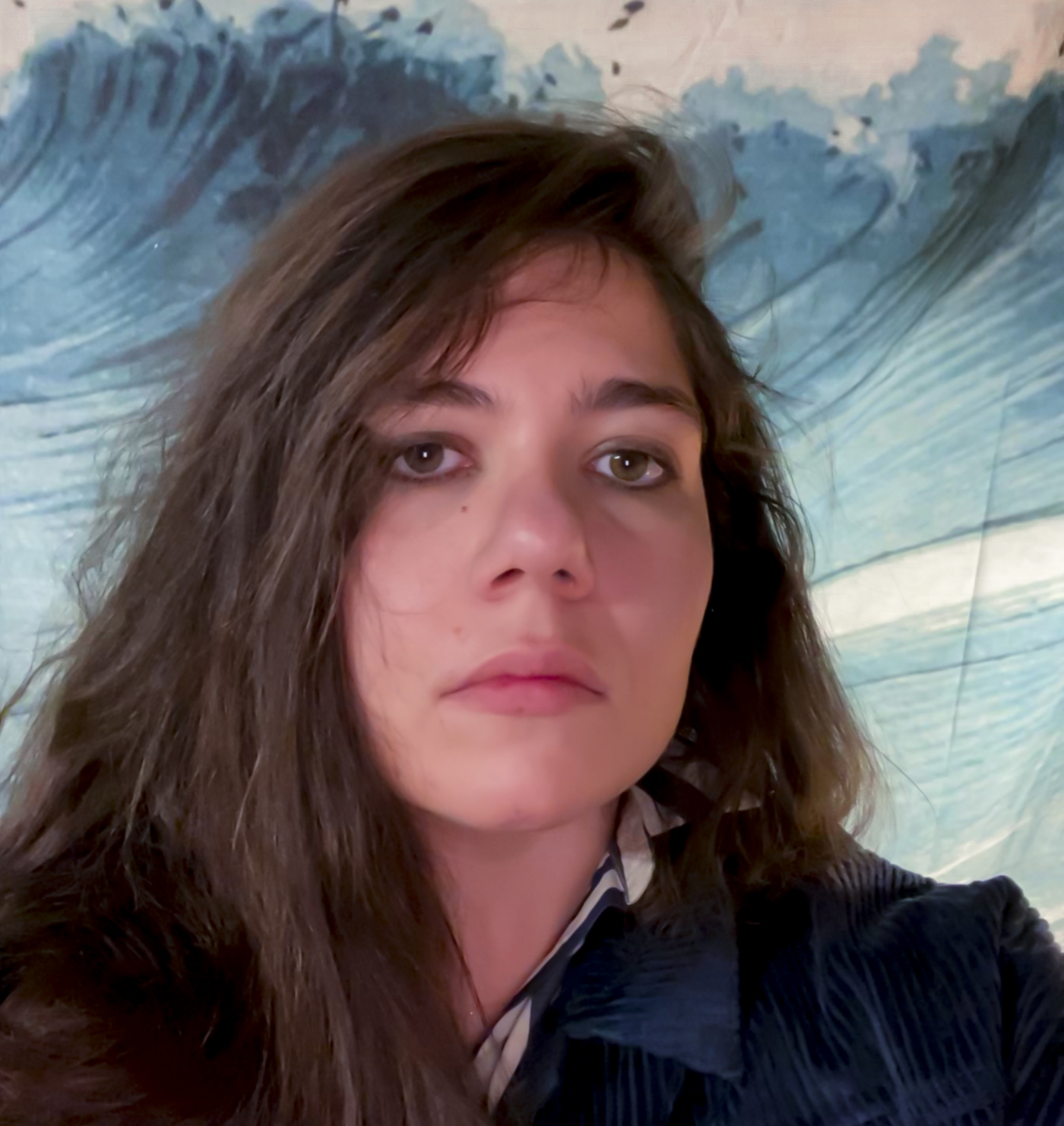 The valley oak, a tree species native to California, is at the root of a new means of determining an organism’s genetic fitness in the face of climate change.

A UCLA-led study found that under current global warming conditions, trees such as valley oaks are unable to thrive, adapt and proliferate as before. The study was published in the Proceedings of the National Academy of Sciences of the United States of America in November.

While the study focused on the valley oak, it illustrated greater ramifications for species that are slow to adapt and evolve, in terms of conservation and reforestation, said Victoria Sork, a plant evolutionary biologist who headed the research.

The study was authored by former UCLA postdoctoral researcher Luke Browne, who collaborated with Jessica Wright, a conservation geneticist at the Pacific Southwest Research Station of the United States Department of Agriculture’s Forest Service, along with several other researchers.

The study used common garden experiments to test the assumption that trees are best suited to their climate of origin. A benefit of using trees is that trees are a living record of changes in the environment. Scientists can go back to these organisms and continue to study them over several generations.

With funding and assistance from the research station, researchers collected 11,000 acorns from 95 documented sites within the native range of valley oak, extending from the foothills of the Cascades to the Santa Monica Mountains. Nearly 7,000 of those acorns were transferred to greenhouses where they germinated and grew into saplings, and then again transferred to two gardens.

Upon determining growth rates of the trees at these sites, they found that modern valley oaks were maladapted to current climate conditions. To understand these findings, the researchers then sequenced the genomes of maternal trees, matching them to genomic sequences of progeny trees.

Sorel Fitz-Gibbon, a UCLA researcher who specializes in bioinformatics and comparative genomics, who worked on the study, said that instead of looking at whole genomic sequences of the trees, she assisted in analyzing specific, targeted segments of the valley oak’s genome correlated with growth and maturation in their climate of origin.

Valley oaks are more suited to colder climates. As a result, they experienced a lag in their ability to flourish in their current climate under rising temperatures, the study stated.

Instead, the study finds that current populations of valley oak would be able to mature better in a climate such as that found about 21,000 years ago, at the peak of the last ice age.

At that time California and the Southwestern states were wet and lush, summer temperatures were around 4 degrees Celsius colder, and an ice sheet extended from Canada into the northern United States, according to the American Museum of Natural History.

“Most of the expectation is that plants usually have their populations in the same area, and over time they are adapted to their local environment,” Sork said. “One way to find out how broadly or narrowly (trees) are adapted is to take seeds from all over their species range, plant them in one environment, and then any differences you see in their growth patterns or traits must be due to genetics.”

This idea forms the basis of forestry studies and evolutionary biology, as reforestation initiatives use the concept of seed zones to determine which seeds grow best in which zones, as they are presumably more well adapted and have a better chance to mature in these zones, Sork said.

The researchers estimated that, because of the effects of climate change and expected warmer temperatures, trees that have the necessary beneficial genetic markers would have a growth rate 11% higher than that of all the trees in the common garden tests and an increased rate of 25% in overall growth compared to trees lacking these markers.

This finding is matched by a predicted 4.8-degree-Celsius climb in temperature between the years 2070 and 2099 from that in the mid-19th to late 20th century, according to the study. The study followed growth rates of valley oak in the first five years of life, Wright said.

A former UCLA postdoctoral researcher in Sork’s lab and contributor to the study, Paul Gugger, said that oaks are the most diverse group of trees, and contribute to the majority of biomass in North America.

“Oaks in general are incredibly important, both ecologically and economically, in the Northern Hemisphere,” Gugger said.

Trees are a necessary staple to ecosystem dynamics, Sork said.