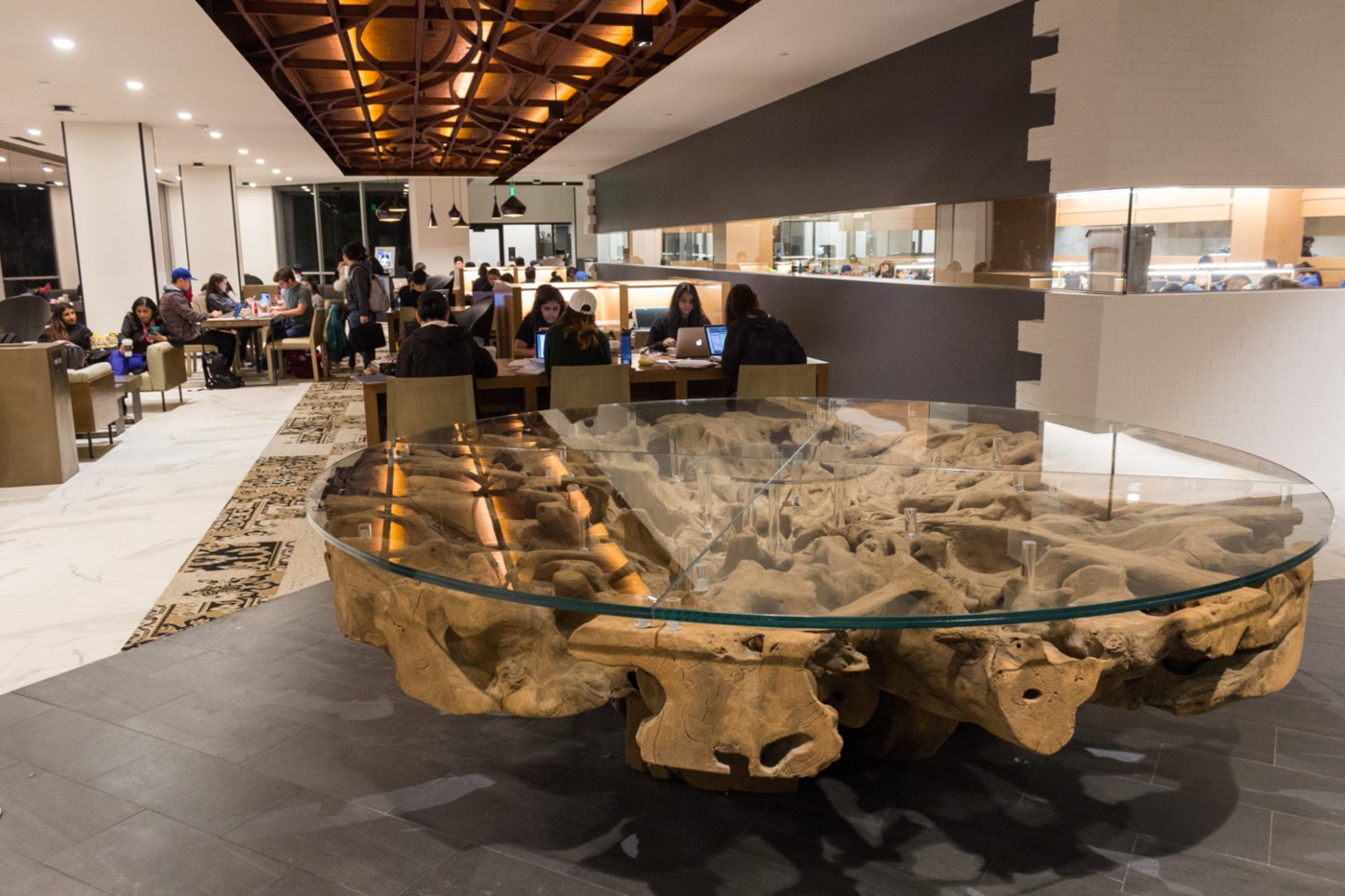 University police are searching for a man who allegedly sexually battered a student inside The Study at Hedrick on Tuesday night.

A man allegedly walked up behind a UCLA student while she was standing inside The Study café area and grabbed her buttocks at around 7:30 p.m., according to a UCPD crime alert released Wednesday.

UCPD described the man as Asian, 18 years old, 5 feet, 9 inches, and 200 pounds, with short black spiky hair. At the time, he was wearing a dark blue long-sleeved plaid flannel and light khaki pants.

This is the second incident of sexual battery on the Hill in December, with another suspect allegedly grabbing another student’s buttocks outside Covel Commons on Dec. 3. In a separate incident, a student was allegedly punched in the head while studying at Hedrick Hall on Dec. 4.