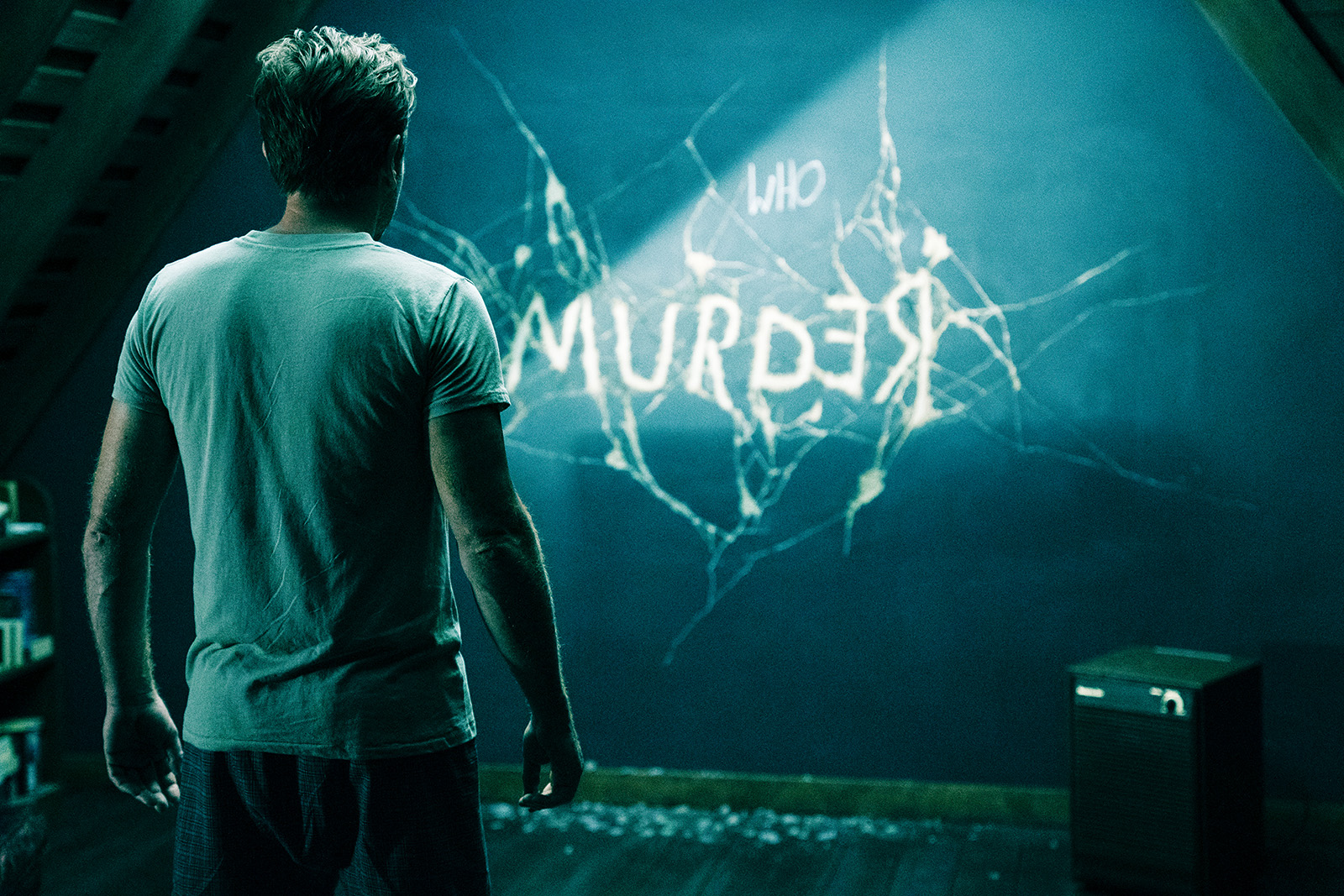 The Overlook Hotel, once defeated in Stanley Kubrick’s 1980 film “The Shining,” is coming back to life in “Doctor Sleep.”

“(‘Doctor Sleep’) incorporates a lot of nostalgia from the first film,” Flanagan said. “It also brings in themes that weren’t in the first book, and focuses a lot more on the aspects of addiction and recovery.”

Flanagan said creating the film was a balance between honoring the book’s source material and paying homage to Kubrick’s classic. Many elements in the film – particularly during the climax when Rose, Dan and Abra converge in a “shine” to the death – reference recognizable characters and scenes from “The Shining.” The eerie twins in frilly pink dresses, the flood of blood gushing from an elevator, and the horrors in room 237 are all present, but applied to the context of an updated plot, Flanagan said.

“What Kubrick did with the material has become so iconic – so burrowed into pop culture and my mind as a cinephile – and to read this story that actively ignored that and took you in a whole other direction was exciting,” Flanagan said.

This new direction utilizes “REDRUM,” originally an evil omen in “The Shining,” and turns it on its head as a force for good. The word is cracked violently into the wall of Dan’s room as a mysterious message. In this way, the film takes advantage of visual effects that the original film did not, merging together different types of worlds and blurring the lines of reality, Ferguson said.

In one scene, Rose flies through the stars overlooking a twinkling cityscape in a bout of astral projection; in another, Dan’s room tilts dramatically, forcing him into another plane of reality, which is perhaps more realistic than his paying $85 a week for the room’s rent. Ferguson said her character uses these mystical elements to emphasize the extent of her powers, as well as her evil nature.

“We’re a part of this crew that goes beyond the realm of evil, inhaling these magic powers and going in between physical and nonphysical worlds,” Ferguson said. “I’m definitely more on the evil side.”

When trying to combat these forces of evil, Curran said Abra acts as a direct foil to Dan’s reluctant acceptance of his powers. Abra openly embraces her unusually potent “shining,” insisting Dan aid her in her quest to stop Rose and her vicious gang. Unlike McGregor’s character, Abra views her “shining” as a magic trick, not a responsibility, Curran said.

“She’s a magician with a cool special trick only she knows,” Curran said. “She’s okay with using it to save people; she’ll lay down her life for someone she doesn’t even know.”

Abra is only one of the multiple new additions to “The Shining” storyline. “Doctor Sleep,” building upon the universe established by the legacy of “The Shining,” ultimately provides a more optimistic view to the classic tale, Flanagan said. Focusing the majority of the movie on Dan as a recovered man successfully battling his demons – both tangible and not – Flanagan said “Doctor Sleep” touches upon themes that are applicable beyond the realm of the scream-inducing storyline.

“The themes in ‘Doctor Sleep’ resonate with current times, even if it’s very fantastical,” Flanagan said. “It’s about embracing what makes us different, whether that’s the ‘shining’ or just our normal selves.” 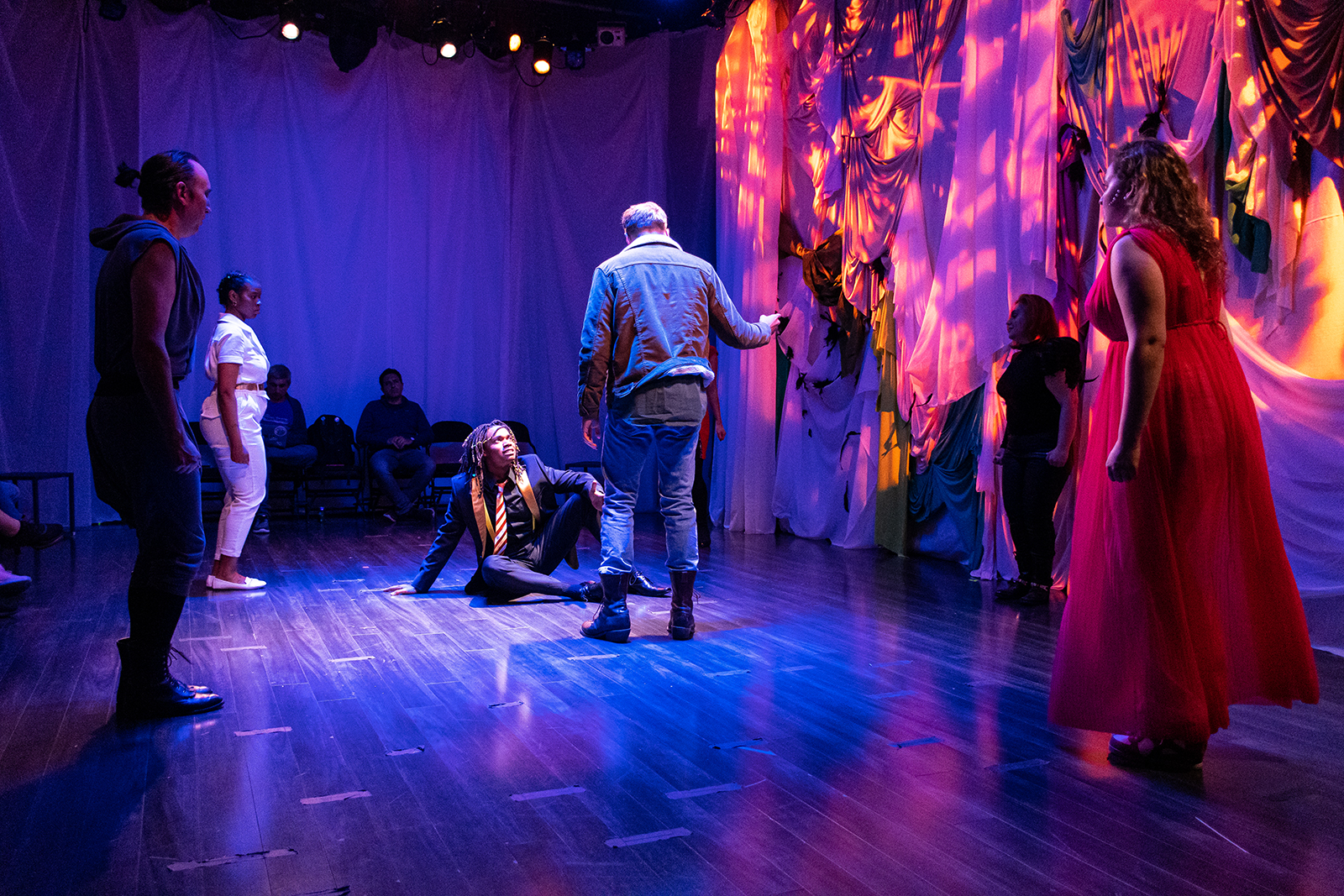 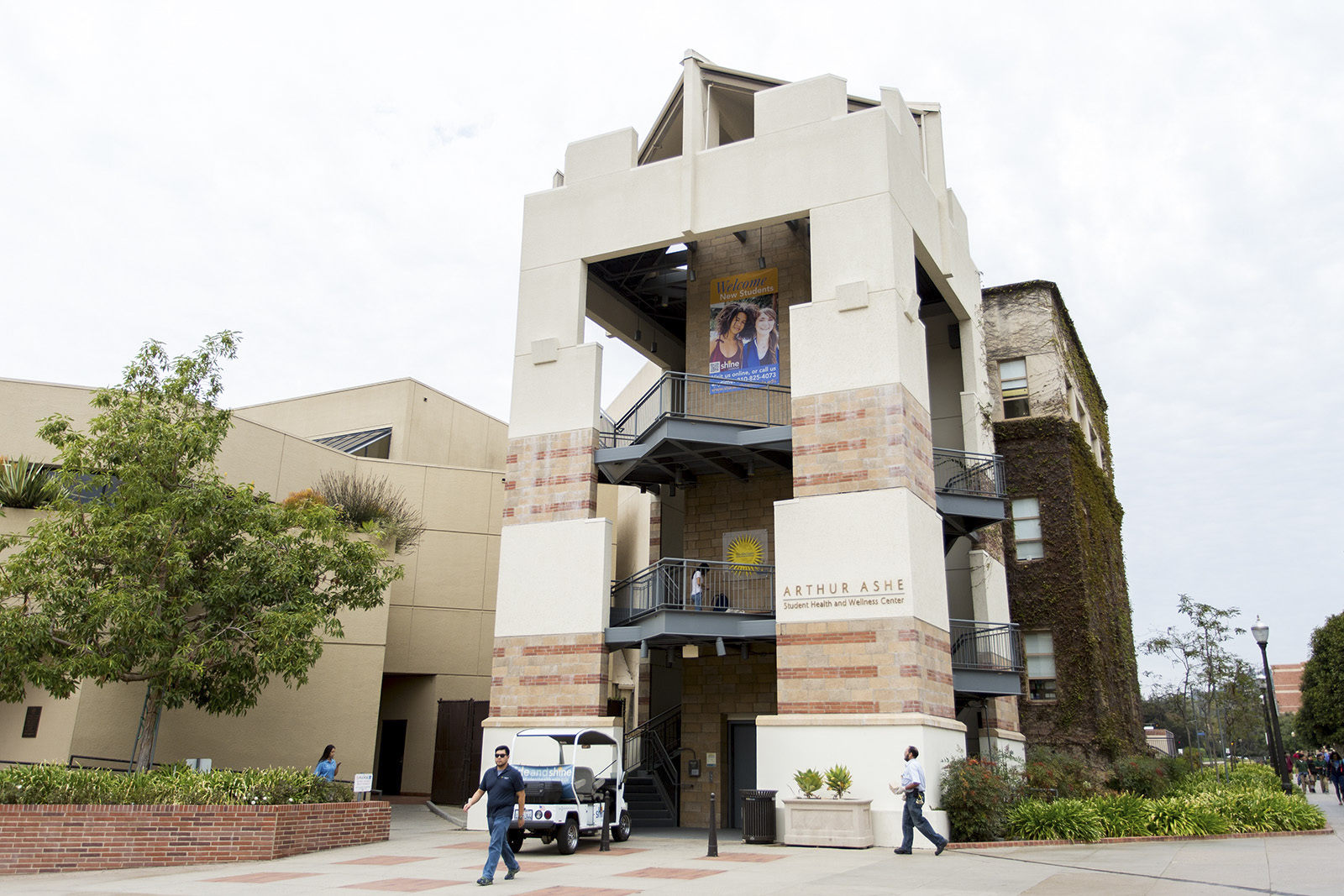