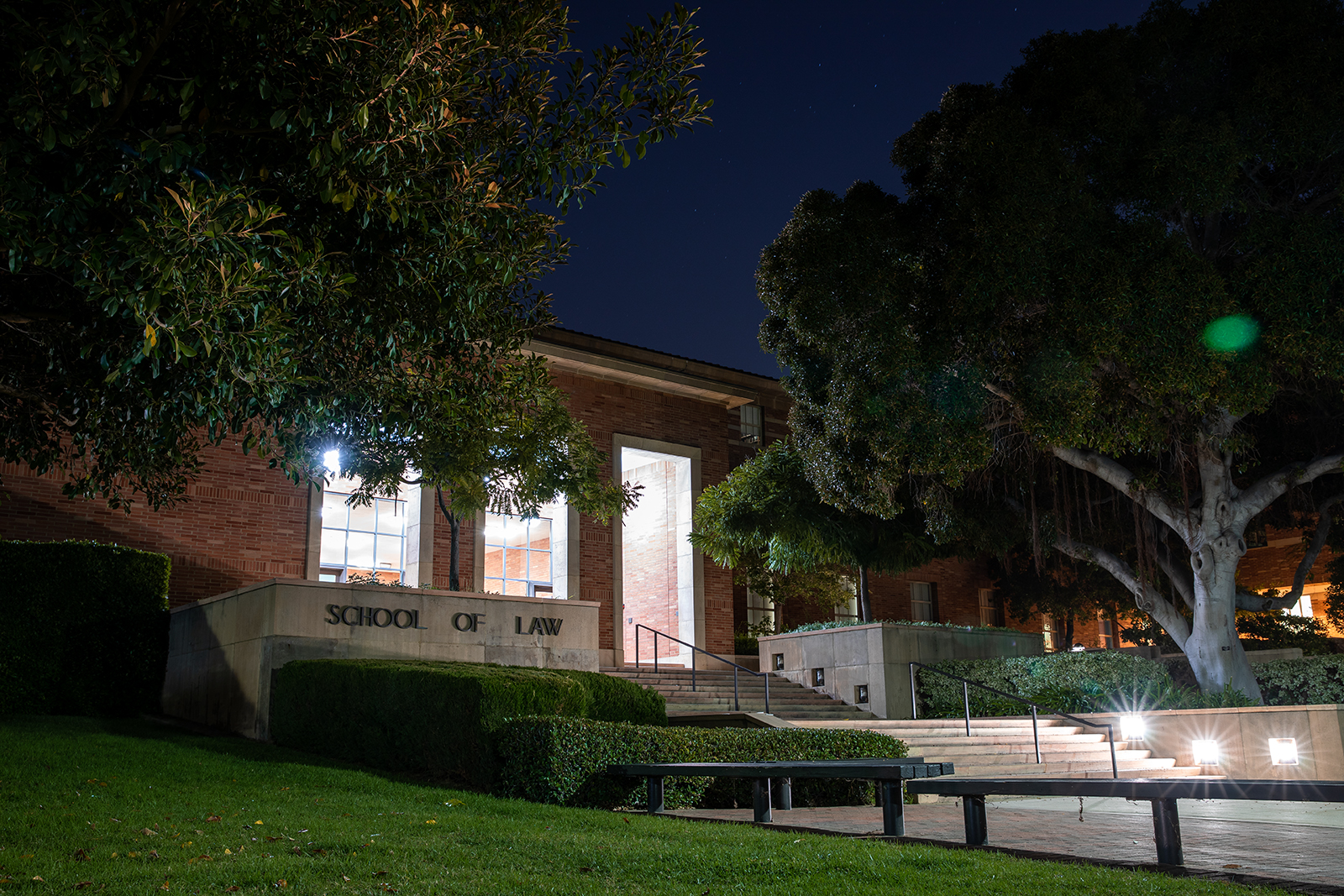 The doors of UCLA’s tribal legal clinic, which allows law students to work directly with tribes to develop legal institutions, will soon be open year-round after receiving a $1.3 million grant.

The San Manuel Band of Mission Indians awarded the grant to UCLA Law’s Tribal Legal Development Clinic, according to an Oct. 3 press release. Tribal communities from all over the country reach out to the clinic for help developing legal institutions for their tribes. Law students work directly with tribes on drafting legislation and establishing courts and legal codes.

Although many tribes are sovereign nations, more than a few lack established legal and judicial systems. The clinic is designed to help tribal nations build legal institutions aligned with their specific needs, according to Lauren van Schilfgaarde, the San Manuel Band of Mission Indians Legal Clinic director.

The grant will provide the clinic with a guaranteed income stream for five years, according to Angela Riley, director of UCLA Law’s Native Nations Law and Policy Center. Previously, the clinic did not have steady income, and was not offered year-round.

The grant also provides funding for clinic staff, and the hire of van Schilfgaarde, a 2012 alumnus of the UCLA law school, as the clinic’s new director.

Lack of funding has limited the clinic’s growth in the past, said Riley, who is also the director of UCLA’s dual degree program in Law and Native American studies.

“We hired part-time instructors to run the clinic, which has always been difficult for projects that don’t end in the summer or projects that … need more time and attention,” said Riley.

The clinic will be offered year-round because of the grant, allowing students to take on long-term projects, van Schilfgaarde said.

“We can … really see (projects) through in a more meaningful and holistic way,” van Schilfgaarde said. “We’re able to offer a much more robust service to the tribal communities, and I think that makes the law school a healthier community partner.”

The clinic was founded in 1998 as part of the joint degree program in Law and American Indian studies. Students enrolled in the clinic participate in a seminar and work directly with tribes on legal development projects.

The clinic’s legal projects are proposed by faculty in communication with tribal communities. Students serve as attorneys and work independently with tribal leaders, while receiving mentorship from law school faculty as well as van Schilfgaarde, who acts as a supervising attorney.

Several of the clinic’s past projects include working with a tribe in Maine to draft its first constitution, drafting child welfare and environmental codes for multiple tribal entities and collaborating with the intertribal court of Southern California.

Carole Goldberg, founder of the clinic, said the clinic has allowed students to directly benefit tribal communities throughout the country.

“There is a legion of legal documents and institutions … that could be connected with the work of the Tribal Legal Development Clinic,” Goldberg said.

“They get skills that are really transferable to any kind of law practice,” van Schilfgaarde said. “It’s an unparalleled experience for (students) to really understand working with communities.”

The clinic is valuable because it is the only opportunity within UCLA Law for students to learn how to draft legislation, Goldberg said.

“Law schools are very good at teaching students how to interpret laws, how to critique laws (and) how to challenge laws, but not how to create them,” Goldberg said.

A spokesperson for the San Manuel Band of Mission Indians could not be reached for comment. San Manuel Chairwoman Lynn Valbuena said in the press release she feels partnering with UCLA Law will help establish lasting and just legal systems appropriate for native nations’ social and cultural needs.

Goldberg said she founded the clinic to train law students as advocates and representatives of tribal communities.

“It was about … (understanding) their needs and (drafting) documents that would be culturally compatible with those communities and not just replicas of codes and constitutions appearing in nonnative communities,” Goldberg said.

Riley said she hopes to eventually see the clinic endowed.

“(The) plan (is) to just continue to build native nations’ legal policies … and to work with tribal communities and get support to make sure that it stays in existence and at the highest caliber,” Riley said.