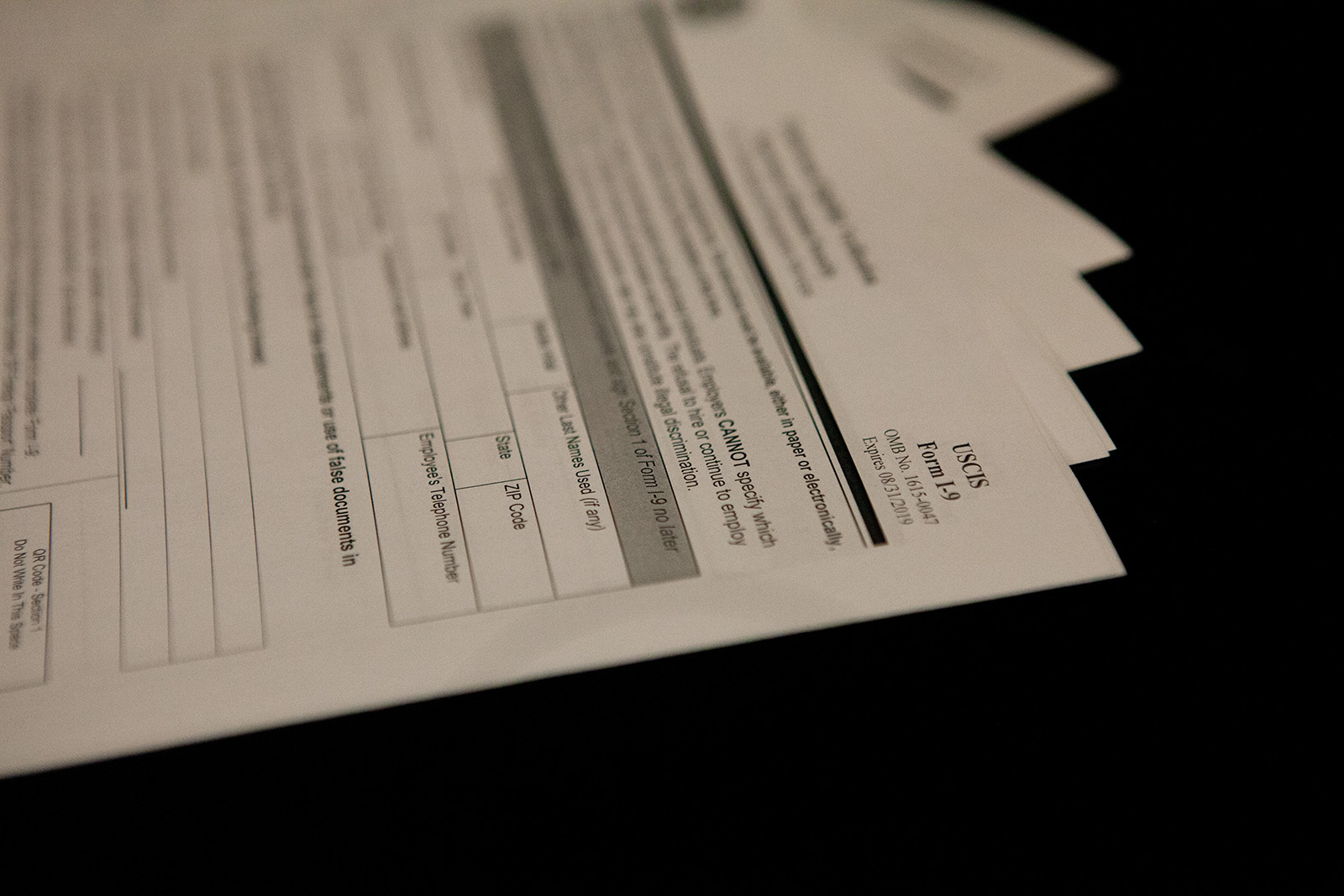 Wage theft, the denial of rightfully owed wages and benefits earned by employees, is illegal for most employers under the California Labor Code. The University of California was exempt from these laws until Oct. 3, when Gov. Gavin Newsom signed a bill ending the UC’s wage theft exemption. (Mia Kayser/Daily Bruin staff)

Wage theft, the denial of rightfully owed wages and benefits earned by employees, is illegal for most private and public employers in the California Labor Code. However, until the bill’s passage, the UC was exempt from this section of the code.

The UC enjoys a broad grant of autonomy under the California constitution, and the courts have upheld that autonomy when legislature has attempted to regulate the UC’s internal affairs.

However, courts have also recently upheld that the legislature can legally regulate the UC when the UC’s internal affairs balloon into statewide affairs, just as wage theft complaints often do.

The new bill, Senate Bill 698, requires the UC to pay employees no later than 5 days after the end of the month, or else face fines or other legal fees.

Last year’s error-plagued rollout of the UC’s payroll system, University of California Payroll, Academic Personnel, Timekeeping and Human Resources, or UCPath, caused paychecks to arrive late, smaller than expected or not at all, according to the bill. Many UC employees who lived paycheck to paycheck faced financial difficulties and were unable to pay rent or health insurance.

Student employees affected by issues with UCPath staged protests last December to voice their frustrations to UCLA after payment errors left them without pay for months.

The protesters felt their complaints went unheard and unresolved, though the UC assured them at a town hall that those affected were in the slim minority of employees, and it was also taking proactive steps to curb payroll problems in the future.

Many UC workers were directed to food pantries by administrators while the University failed to pay wages, Leyva said in the press release. When the UC was exempt, wage theft was effectively legal, but now the bill allows the labor commissioner to identify instances of wage theft and assess legal repercussions against the UC.

UC spokesperson Andrew Gordon said in an email statement that future payroll disruptions are unlikely, adding that they plan to hire additional staff to resolve any future problems.

“UC has instituted additional measures to address within 24 hours any delays in pay,” Gordon said. “We continue to apply the lessons learned … by providing extra support staff to stay on following implementation.”

He added the UC empathizes with employees’ frustrations following late or incorrect payments.

UAW 2865 is the labor union that represents over 17,000 UC graduate students, teaching assistants, and other university employees. They have repeatedly negotiated contracts with the UC and have participated in bargaining talks for fairer wages and benefits.

He added he believes employees realize the responsibility to push for systemic change will always rest on them, even on issues like timely paychecks.

“The UC has shown time and time again that unless a union of workers comes together to take collective action in the interest of workers, then they’re not interested,” Hintze said.

UAW 2865 negotiated a settlement with the UC last February to pay out over $150,000 in reparative payments due to erroneous or missing paychecks. However, the settlement was reached back when the UC was exempt from wage theft law.

Hintze said now that the UC is codified in the constitution as non-exempt, workers will be able to use these new legal provisions to ensure they receive their paychecks, and will have a strong legal foundation for future negotiations.

“This will certainly get (the) UC’s attention,” Hintze said. “If they don’t comply with the law they could rack up thousands of dollars in fines and incur a lot more costly legal fees to fight the complaints that workers bring forward.”

Hintze said the bill is also a landmark example of the California legislature holding the UC accountable.

“The University of California likes to believe that under the California constitution it’s autonomous from legislative checks,” Hintze said. “What our union has been showing for some time is that that’s not true.”

He added while he is grateful for Leyva’s bill taking action on behalf of UC workers, he remains cognizant of difficult labor negotiations with the UC in the future.

“It’s always going to be a fight with the university,” Hintze said. 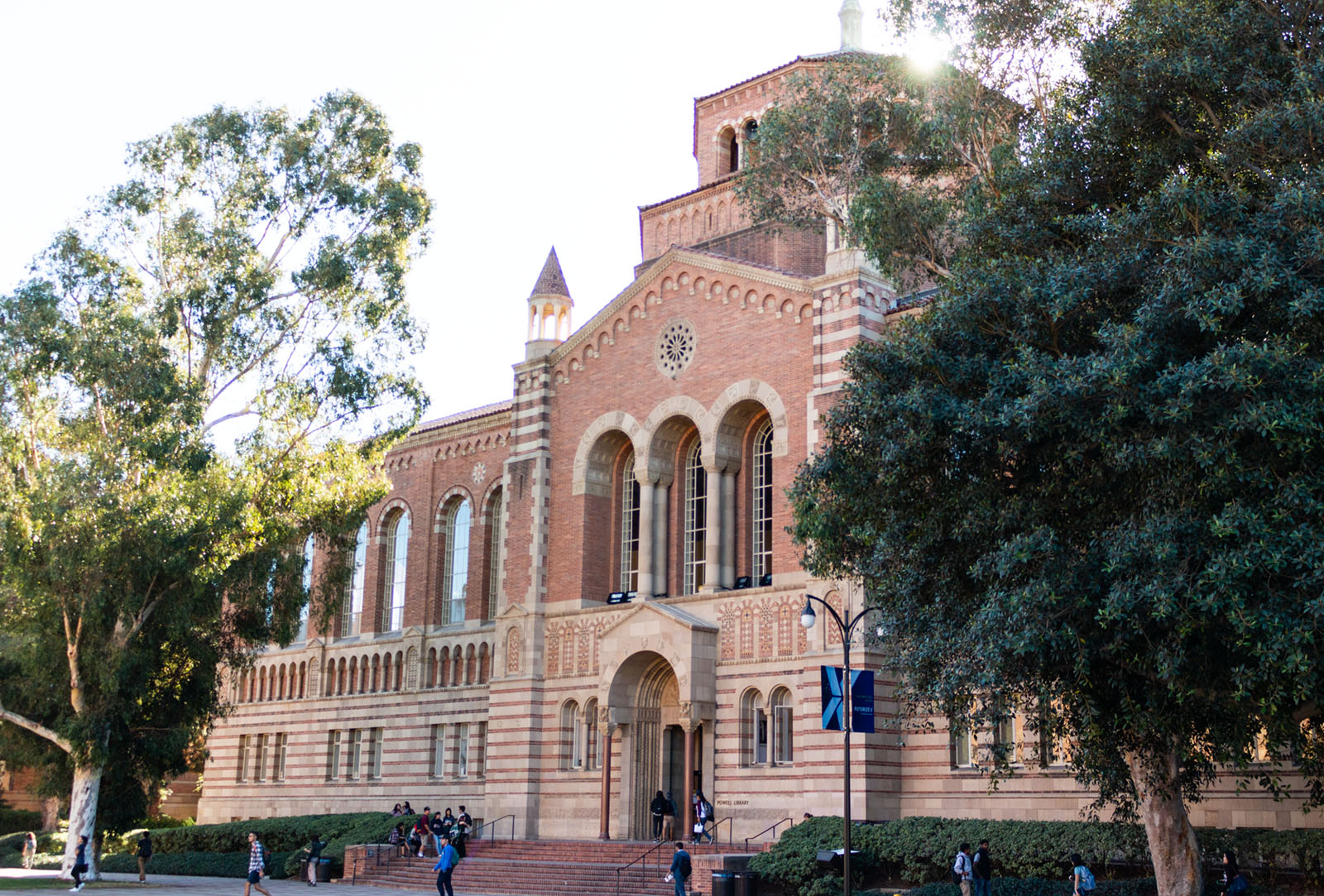 UCPath makes plan to compensate for its payroll inaccuracies