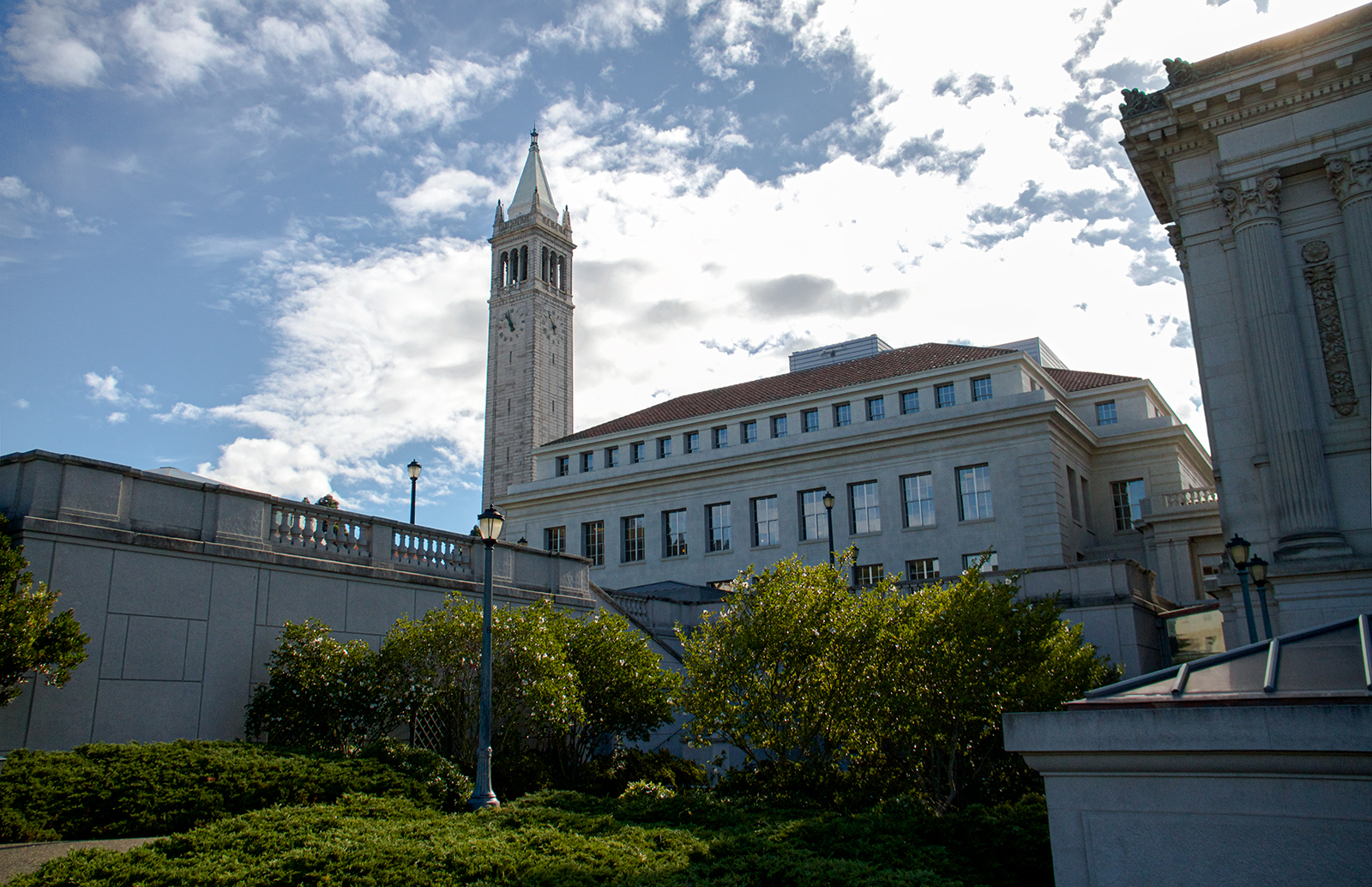 A former UC Berkeley cheerleader is suing her former coaches and the University of California, alleging she was asked to continue cheerleading after suffering multiple concussions. The lawsuit, filed Oct. 2, asked the UC to implement specific concussion protocols for cheerleaders. (Daily Bruin file photo)

A former cheerleader alleged in a lawsuit the University of California failed to implement proper protocols to prevent cheerleaders from experiencing concussions.

Melissa Martin, a former UC Berkeley cheerleader, filed a lawsuit Oct. 2 alleging that her coaches forced her to continue practicing and performing at games while recovering from a concussion. She experienced two more concussions while cheerleading over the course of the academic year.

The lawsuit also named both of Martin’s cheer coaches at UC Berkeley and the USA Federation for Sport Cheering. The lawsuit asked the UC to provide monetary compensation to Martin and implement proper concussion protocols for its cheerleaders.

According to the lawsuit, Martin was kicked in the head while acting as a base of a cheer pyramid during practice in fall 2017.

Martin began to experience severe concussion symptoms after practice, but when she called her coach, the coach advised her not to seek medical help. She also allegedly told Martin she would be required to perform in the upcoming game, according to court documents.

Martin was kicked in the head a second time at a game a month later and was asked to walk a mile alone to the university medical center, according to court documents.

She continued to cheer from October 2017 until February 2018, when she resigned as a result of her injuries. She was also forced to take academic leave, for which she was only refunded half of her tuition, according to court documents.

“All of this could have been prevented had Defendants exercised reasonable care,” the lawsuit said. “They did not.”

A UC Office of the President spokesperson referred requests for comment to UC Berkeley, which did not respond in time for comment.