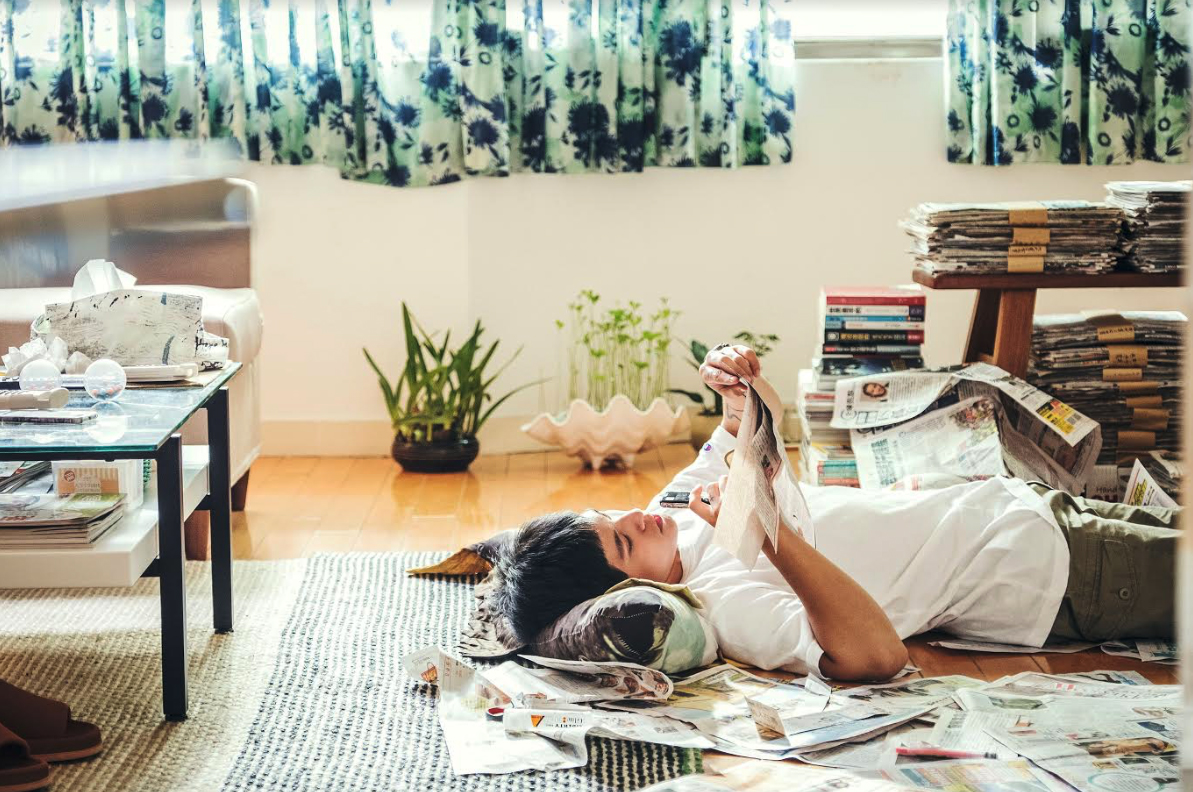 The legalization of same-sex marriage in Taiwan had Paul Malcolm, a programmer in the UCLA Film & Television Archive, scouring festivals to find films that represent the diversifying culture and society.

Working together with Brian Hu, an assistant professor at the San Diego State University School of Theatre, Television, and Film, Malcolm curated the upcoming lineup for the Taiwan Biennial Film Festival 2019 at the Billy Wilder Theater. The festival runs from Friday to Oct. 28 and spotlights the changing landscape of Taiwan as people flood the cities, causing rapid urbanization, Malcolm said. The chosen films touch on the social and cultural aspects of Taiwan that are evolving alongside politics and a new generation of youth, he said.

“We were looking for films that have something to say and have a very interesting way of saying it,” Malcolm said. “I think we found that especially in ‘Missing Johnny’ and ‘Heavy Craving.'”

“Missing Johnny” specifically explores how people build friendships in an urbanizing society, which tends to heighten alienation and isolation, Malcolm said. Huang Xi, the writer-director of the short, said he wanted to fixate on how it feels to be alone in a large space, and the main characters struggle to build relationships while surrounded by a city filled to the brim with bodies.

As someone who lived in bustling Taipei for 20 years, Huang said he drew most of his inspiration for the film from his experiences in the capital city. Influence from Huang’s own encounters with his friends, many of whom have autistic children, can be found in the autistic boy’s character who is at the center of “Missing Johnny.”

“People know of autism on a very superficial level,” Huang said. “But rather than focus on the syndrome itself, I wanted to relate autism to loneliness and explore how some autistic people find comfort in that loneliness.”

Huang said his film doesn’t have a direct relationship to Taiwanese culture specifically, but instead puts a magnifying glass on the impacts of any society undergoing rapid urbanization. The autistic boy helps portray his message, he said, as the plot guides the viewer through the idea that it’s those who aren’t on the autism spectrum that feel the most affected by loneliness. By bringing his film outside of Taiwan, Huang hopes he can minimize the wall that urbanization creates as people come together to watch it.

While “Missing Johnny” focuses on social commentary, Hsieh Pei-Ju’s film “Heavy Craving” turns instead to cultural commentary. The film is an examination on the pervasive issue of weight loss in Taiwan and other Asian cultures and societies, Hsieh said. Made as a message to her family and friends, she said the film uses the consequences of weight loss to highlight how harmful words become when they have originated from the tongues of loved ones.

“Chinese people really like to greet people by commenting on their body types,” Hsieh said. “It happens in our daily lives from the people who love you.”

Personally, Hsieh said both she and her sister grappled with weight loss growing up. Hsieh said their parents, while loving, had a critical eye for a smaller body size. Therefore, “Heavy Craving” is Hsieh’s way of communicating to her loved ones that even small, seemingly insignificant habits that have developed alongside years of culture, can be extremely harmful. Hsieh displays these consequences visually as her main character, in trying to lose weight and obeying her families’ wishes, becomes a different person entirely, ironically making it harder for her to love herself.

“During the process of weight loss, she loses more than her weight,” Hsieh said. “She loses herself and the qualities that make up who she is.”

The question of who Taiwanese people are and who they are becoming is a daunting but necessary issue that each film in the festival considers, Malcolm said. In a time when Taiwan as a nation is dealing with political shifts and transitions, he said these films offer audiences a way to think about and process the way Taiwan is evolving socially, culturally and politically.

“These films, and this festival, looks at change and how one can adapt to it,” Malcolm said.