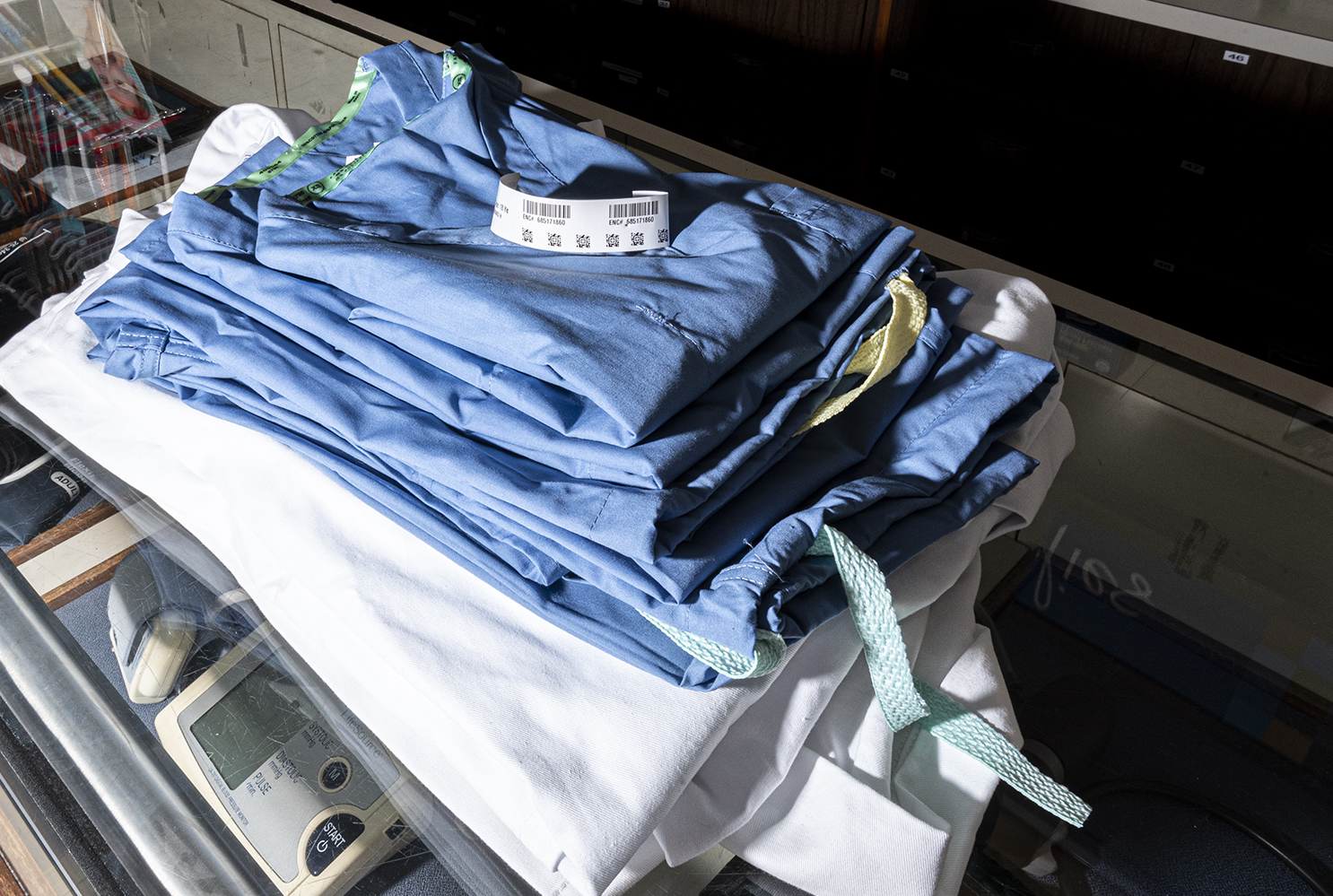 According to multiple researchers, some hospitals across developing nations violate patients’ human rights and detain them for failing to pay their bills. Several reports found the practice to be widespread across Africa, Europe and Asia. (Niveda Tennety/Assistant Photo editor)

Some hospitals across developing nations violate patients’ human rights and detain them for failing to pay their bills, according to multiple researchers.

Multiple news reports and research papers uncovered the extent of hospital detentions, referring to the practice of unlawfully detaining patients within the institution until the patients’ incurred costs are fully paid. Several reports found the practice to be widespread across Africa, Europe and Asia.

Robert Yates, head of the Centre on Global Health Security at Chatham House, an international affairs research organization, said he and his team began looking into the problem after reading a Human Rights Watch report on hospital detentions in Burundi. Yates and his team reported their findings in a 2017 paper.

“This practice is, in effect, illegal and people are often kept hidden away,” Yates said. “We came up with what is admittedly a very, very rough figure, saying that we think it’s in the order of hundreds of thousands of people per year.”

According to the paper, vulnerable patients may be subjected to abuse and denied vital services until payments are made. Additionally, patients are sometimes forcefully separated from their families and unable to sustain their livelihoods.

Yates said he observed the practice to be concentrated in West African nations such as Nigeria and Cameroon. He added that while there were older records of hospital detentions in India and Turkey, nothing had recently been reported in those regions or Latin American nations.

Asahngwa Constantine, director of the Cameroon Center for Evidence Based Health Care, said he believed the practice of hospital detentions was under-documented and decided to rectify the situation when he began his doctoral research. His data was gathered directly from hospitals in Cameroon and patients in those hospitals.

Yates said the consistent and open practice of hospital detentions has become accepted in several nations, and politicians even utilize the practice to gain election favors.

“In the run-up to the election, (local politicians) will turn up in the hospital with a bag of money and pay to release these hostages,” Yates said. “They’ll have organized the local media to be there to portray them as heroes in releasing these people from hospitals.”

For example, a Nairobi senator cleared the bills of several detained patients on Madaraka Day, a national Kenyan holiday.

Jessica Peake, assistant director of the UCLA Promise Institute for Human Rights, said the poverty of the hospital detainees plays a primary role in the continuing practice of hospital detentions

“It really does seem to be that the main underlying cause of this endeavor is disproportionately impacting all individuals and primarily women,” Peake said.

Constantine said the workers in Cameroon hospitals, many of which are private, believed their practices were justified because they were helping patients without taking down payments for operations. The subsequent detentions were to ensure payments were made for their work, Constantine added.

Yates said public-hospital workers justify their detention of patients with the fact that they receive inadequate government funding.

“If (a patient) does amass quite a significant bill, then (the workers) pretty much feel they need to get that money to keep the services going,” Yates said. “And if that person just walks out and they never see them again, (the workers) lose that (money), so you can see why they’re so keen to cover their costs.”

While many private hospitals engage in the practice of detaining patients, their qualities of care, along with costs, are much higher than government hospitals, meaning many people choose to go to private hospitals for better care, despite the risk of being detained, Constantine said.

Yates said the conditions for detainees vary greatly, with some hospitals providing food and continuing care during the detention while others deny patients beds to sleep on and insist they work within the hospital to pay off their debts.

“People are forced (to) work, denied medical care,” Yates said. “(There are) one or two examples of people being chained up, locked away, (which is) really appalling … particularly for women and babies.”

Constantine said most of the detainees were pregnant or involved in accidents. Many young girls in rural areas who become pregnant often save enough money to pay bills for a natural birth at the hospital. However, many times these girls are told they have to undergo a cesarean section procedure when they arrive at the hospital during labor, which costs up to five times more than a natural birth, he added.

Yates said that in certain situations the partners of new mothers will disappear after receiving the hospital bill in order to avoid paying their dues.

Yates said ending hospital detentions requires a systematic shift away from accepting these practices and establishing effective legal barriers to protect citizens from being detained in hospitals.

“This is a gross violation of human rights,” Yates said. “And people should be held accountable for this.”

“There’s one of the U.N. Sustainable Development Goals which relates to the right to health and so (these nations) should be striving to ensure that domestic policies are in accordance with ensuring that those rights are upheld individually,” Peake said.

Constantine added that at the U.N. General Assembly’s recent summit in New York City the implementation of universal health coverage was discussed. While such a discussion was necessary, national governments need to develop concrete plans to achieve universal health care successfully, Constantine said.

Peake said to be involved with combating the issue of hospital detentions, students may seek opportunities for raising awareness or partnering with human rights organizations, such as the Center for Reproductive Rights and the Promise Institute.

Yates said if the United States adopted universal health care, it would inspire nations around the world to follow suit. This could remove many of the factors contributing to hospital detentions, he added.

“That would be a great thing for the people in the United States,” Yates said. “I think people should be putting pressure on their political leaders to either introduce UHC, or to sustain it with public financing.”