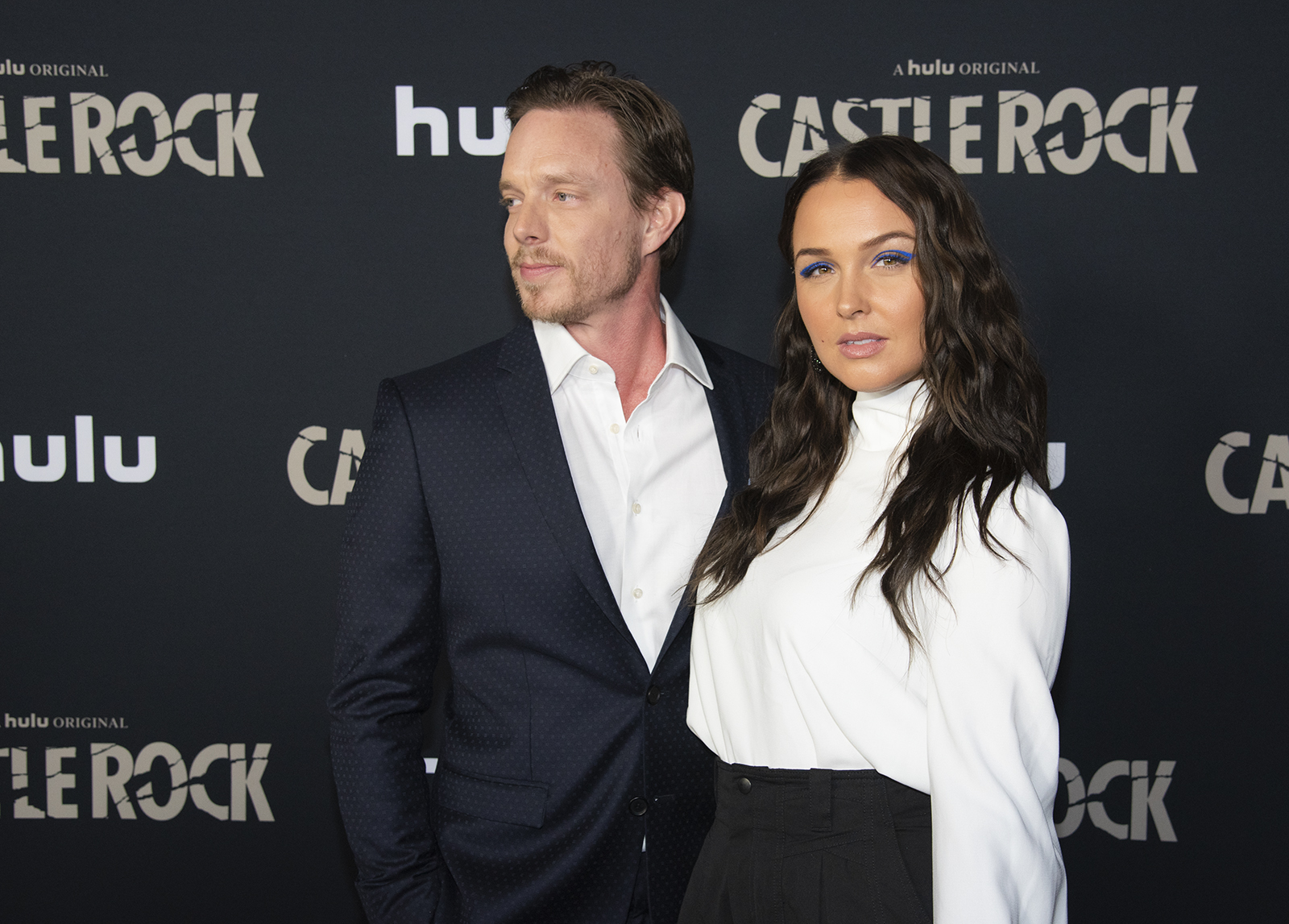 Misery Chastain might be dead, but the new season of “Castle Rock” gives Annie Wilkes another chance at life.

The horror anthology draws from the collected works of Stephen King, with season one following a man who returns home to Castle Rock to speak with an inmate from Shawshank Prison. But with the second season premiering Oct. 23 on Hulu, the show will establish an origin story for Annie from King’s novel “Misery.”

While the book follows Annie as she kidnaps a famous novelist, “Castle Rock” follows a younger Annie as she and her daughter are caught between warring families. Co-creator and executive producer Dustin Thomason said for season two, the team wanted to explore King’s classic character in more depth while also paying homage to both the book and the 1990 movie.

“Whenever you’re dealing with an iconic character like Annie, you have to keep in mind that people have such attachments to Annie,” Thomason said. “The choices that you make about what her backstory is going to be is really hard because there are a lot of expectations and there are a lot of assumptions people make.”

After wrapping up season one, Thomason said it was difficult to decide which of King’s stories to explore – after all, the novelist has written over 80 books and countless short stories. But he said he and co-creator Sam Shaw had always been drawn to Annie’s story, and wanted to explore the concept of a woman without a home.

Thomason said he also wanted to tell both a personal and a political story of refugees, so he balances Annie’s story with that of the Somali immigrant population in Maine. Many of King’s stories follow people who are pushed from their homes, and Thomason said incorporating an immigrant family into “Castle Rock” allowed them to explore this plotline in a new way.

Yusra Warsama, who portrays Somali doctor Nadia Howlwadaag, said her character simply wants to go about living in the community and struggles with the conflict between the feuding families. While the show follows preexisting figures from King’s works, “Castle Rock” also establishes original characters. Given that her character did not originate from King, Warsama said she had to explore how her character fit into his larger universe.

Matthew Alan also portrays a figure who was not originally created by King, as his character Chris Merrill builds upon the Merrill family, which appears in a number of King’s works. Whereas those characters have been antagonists in King’s universe, Alan said his character seeks to keep the community together as the conflict within the town unfolds. For Alan, reading “Pet Sematary” was influential in his childhood, as it initially opened the door to the wildness of King’s universe, which he said can be seen in “Castle Rock.”

Elsie Fisher, who portrays Annie’s daughter Joy Wilkes, said although her character did not exist in the original story, she was integral to exploring Annie’s backstory. While working with the character, Fisher said she wanted to focus on exploring how her character contributed to Annie’s state in “Misery,” providing more layers to the iconic figure.

“I hope viewers have a little more sympathy for Annie, if anything,” Fisher said. “I think Annie in ‘Misery’ is definitely portrayed as a villain, which is understandable. But she has a lot of facets to her, and I think she deserves empathy.”

And Lizzy Caplan, who portrays Annie, said it was nerve-wracking at first to be taking on such a well-known character. To prepare for the role, she drew heavily from the source material, rereading the book and watching the movie throughout filming. She also researched the mental illnesses her character may have had, but Caplan said the research became less important as she focused on creating her own version of the character.

“I tried to put my own spin on it while keeping Kathy Bates’ performance in the back of my mind always, because … (Kathy and Annie) are one and the same,” Caplan said. “It’s a super daunting undertaking, but I truly believe I’d rather be terrified than let something go because it scares me.” 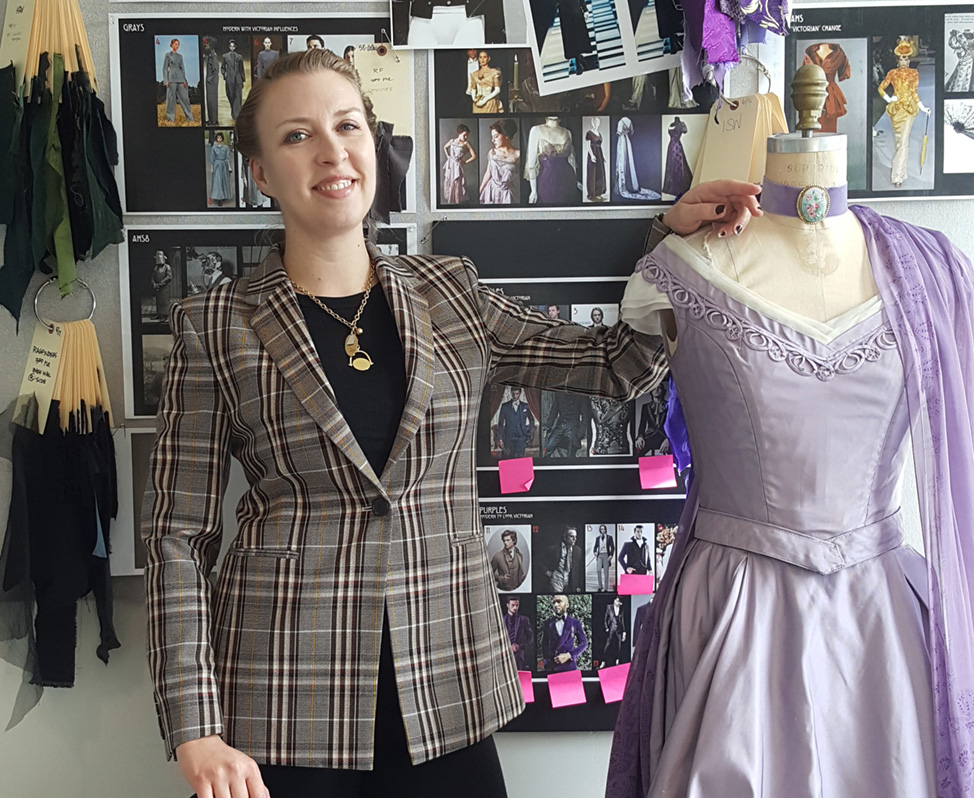 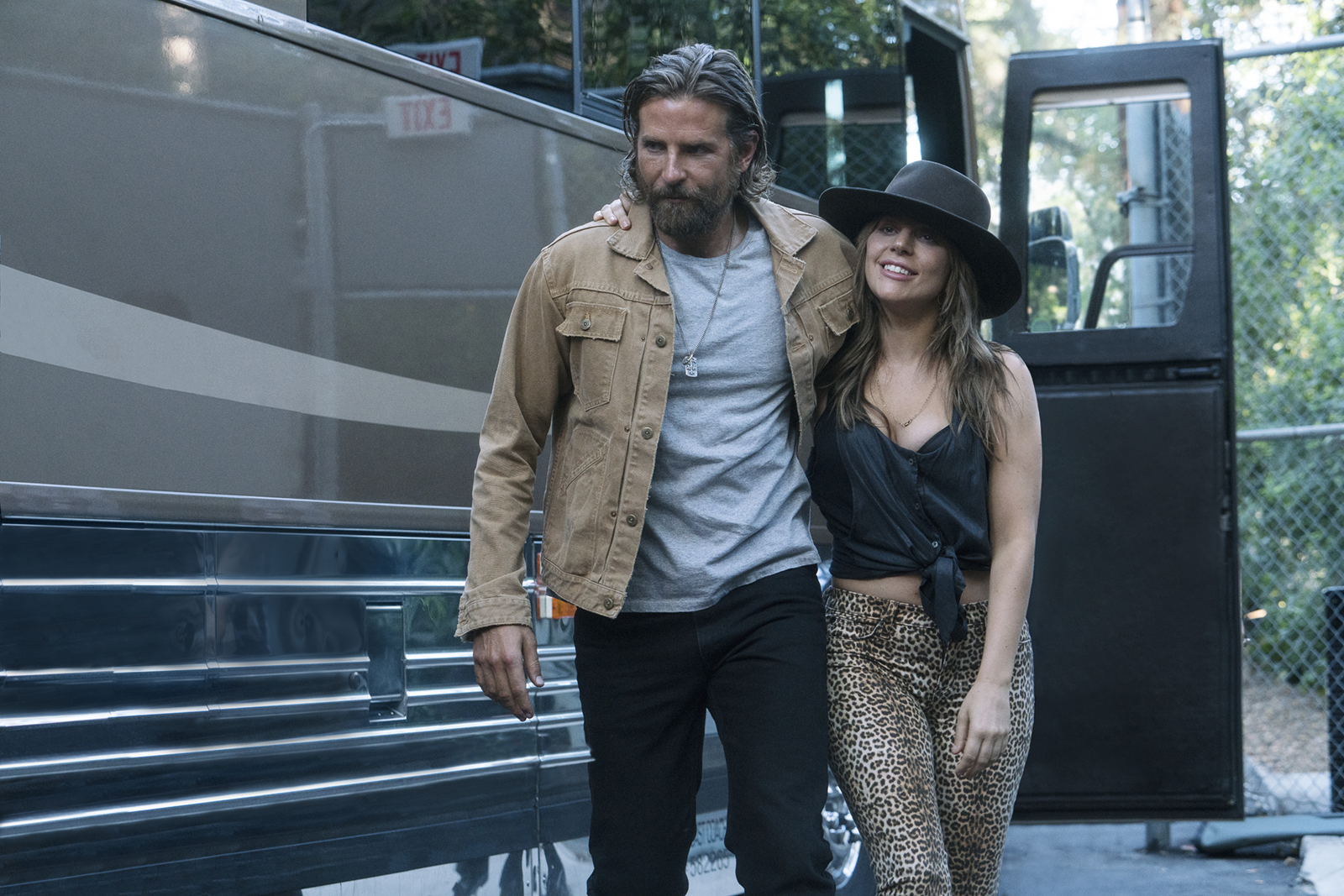 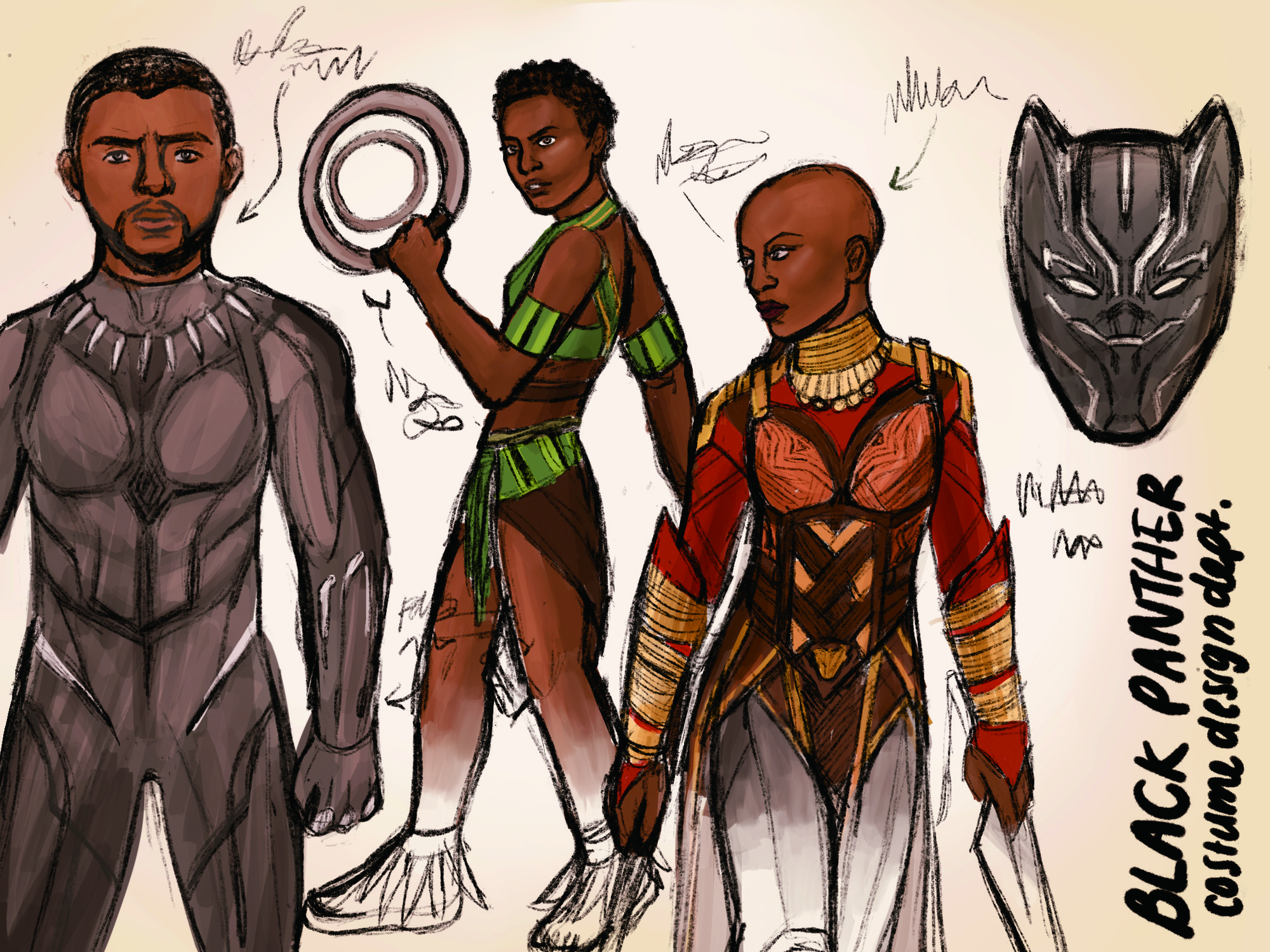 Costumes add depth to the diverse range of characters, settings this Oscar season