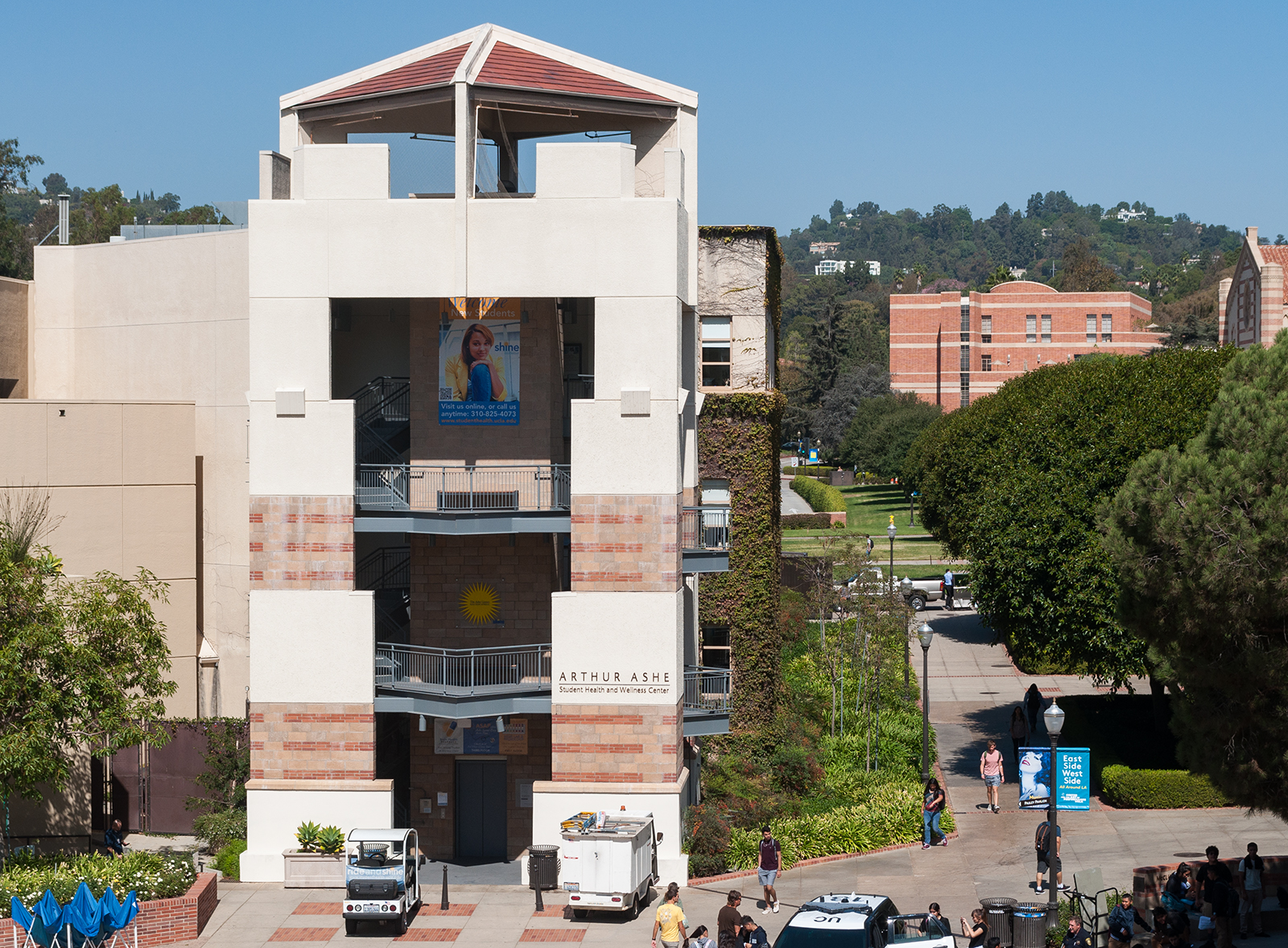 California Gov. Gavin Newsom signed Senate Bill 24, which will require California public universities to provide abortion pills at campus health care centers Friday. The bill will provide $200,000 to each health center in the University of California and California State University systems to pay for the cost of setting up the medication abortion services. (Daily Bruin file photo)

Medication abortion is a noninvasive, nonsurgical way of ending a pregnancy at up to 10 weeks using a pill. The medication blocks a hormone needed for pregnancy to continue.

The abortion pill is successful in 95% of cases and only has serious adverse effects in 0.3% of cases, according to a press release from state Sen. Connie M. Leyva, who introduced the bill.

According to a poll from Change Research, 60% of Californians support a full range of reproductive health care, including medication abortions. Change Research surveyed 2,313 Californians on behalf of the National Abortion Rights Action League Pro-Choice California, an advocacy organization, for the poll.

In the press release, Leyva said she was excited to see Newsom move in the opposite direction of other states who have recently passed more restrictive abortion bills.

A number of states across the nation, including Ohio, Kentucky, Mississippi and Georgia, have signed restrictive abortion bills that ban abortion at the first signs of a fetal heartbeat, according to the New York Times.

However, California is accompanied by a number of states that are increasing access to abortion, including Illinois, Maine, Rhode Island, Nevada, New York and Vermont, according to CNN.

The bill will provide $200,000 to each of the 34 student health centers to pay for the cost of setting up the medication abortion services.