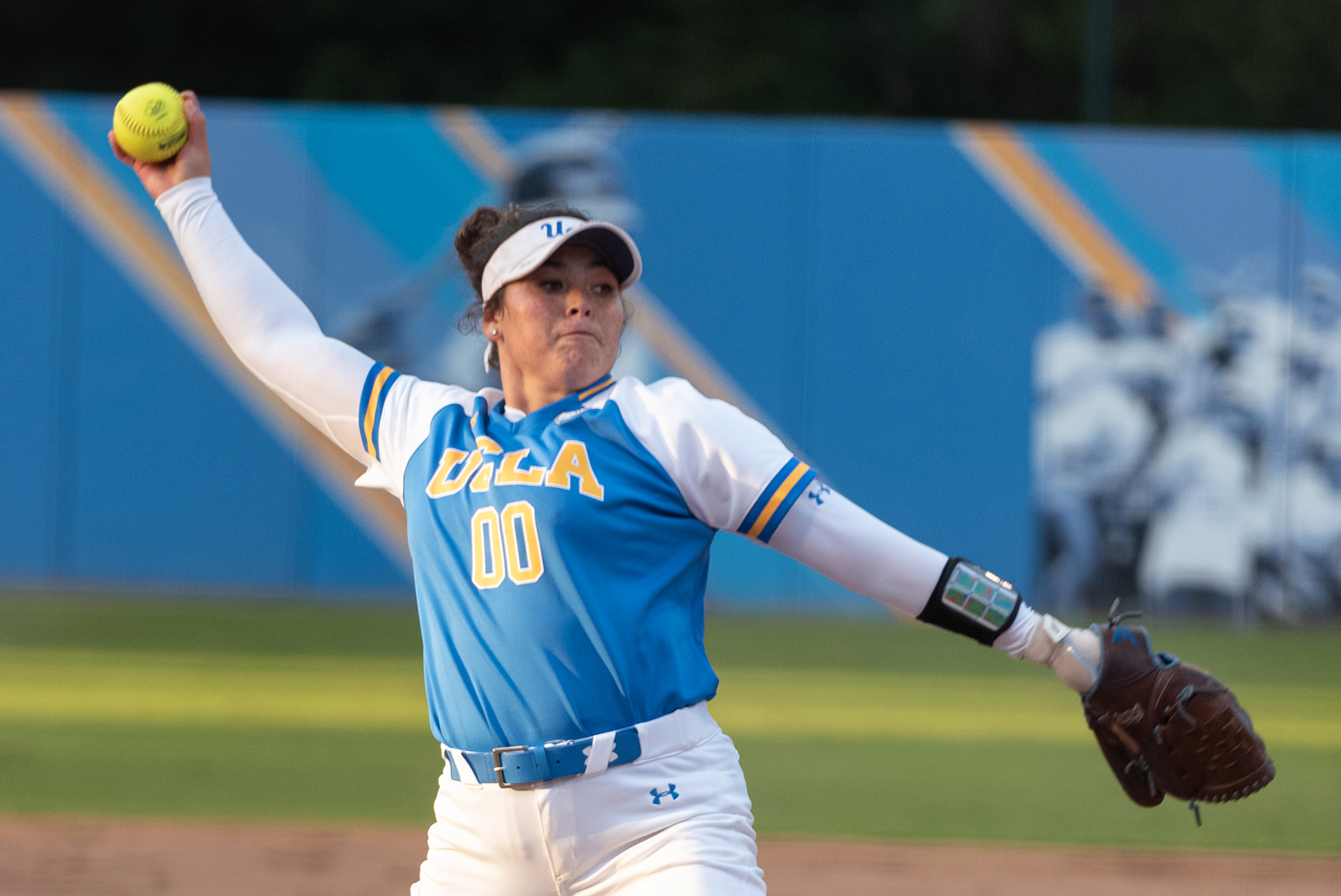 When UCLA softball starts its 2020 season, the Bruins will have a chance to defend last year’s NCAA championship.

But two of their best players will likely not be on the field.

Last week, Garcia and Nickles were among the 15 players selected to join the U.S. women’s national softball team for the 2020 Tokyo Summer Olympic Games. But with the honor of the selection comes a hard decision for the pair, as they will likely have to skip the upcoming collegiate season for UCLA in order to participate in pre-Olympics preparation.

That decision is not one that student-athletes should have to make.

Garcia and Nickles should not have to do what many current collegiate softball players have done in the past and miss out in order to compete in the Olympics. Even their Olympic teammate Cat Osterman had to take a year off from the University of Texas team to compete in the 2004 Athens Olympic Games, so this isn’t an uncommon scenario for student-athletes.

And this isn’t just a problem in softball. Other UCLA athletes have already been forced to miss out on collegiate competition for Olympic preparation.

UCLA women’s soccer has had to play two of its conference games this season without two four-year starters – seniors goalkeeper Teagan Micah and midfielder Jessie Fleming. Both were away fulfilling national team duties for Australia and Canada, respectively, and are expected to have a chance at making their country’s Olympic teams.

The pair had started every game and Fleming was second in minutes played for the Bruins up until their break. Their presence was sorely missed, as UCLA lost 3-0 to unranked Arizona while they were gone.

Last season, Micah sat out the team’s first two Pac-12 games with a concussion, and the team went 0-2 in that span. And the Bruins lost three games when Fleming was playing with Team Canada in 2018 – their only three losses of the regular season.

Athletes spend their whole lives dreaming of competing in the Olympics, so it wouldn’t be right to lock collegiate athletes out of it entirely.

But the problem is that none of these players are actually at risk of missing the Olympics themselves – it’s only preliminary competitions, trials and other events that conflict with collegiate competition. Those schedules are much more easily adjusted in theory, which would allow athletes to fulfill their commitments to their universities while still participating in Olympic trials and events.

Professional sports organizations like the NHL and the MLB have also had to deal with this conflict in recent years, since their seasons directly overlap with the Winter and Summer Olympics, respectively. The MLB has always refused to let its players compete in the Olympics, but up until recently, the NHL was able to coexist with the International Olympic Committee, taking a break from the regular season in Olympic years to allow its players to compete.

But just before the most recent Winter Olympics in Pyeongchang, South Korea, the NHL decided to reverse its previous policy, and now forbids players from taking time off from the league to play in the Olympics – a decision that preserved their seasons, but resulted in some of the greatest players in the world not getting to play in the most prestigious athletic competition.

But it doesn’t have to come to such drastic action for the NCAA, since unlike the MLB and NHL, collegiate seasons don’t conflict with the actual games, just pre-Olympic events.

It’s in the best interest of both the NCAA and the IOC to work together on this issue, as both organizations will benefit from having players able to compete in as many events as possible, both from a publicity perspective and from a talent perspective.

For instance, the NCAA probably isn’t particularly happy that Garcia – arguably the most interesting player in college softball – won’t be playing for UCLA this season, since it will lose the publicity and buzz that came along with her.

While all these players will eventually finish their time with UCLA, the point still stands that it’s not fair to make athletes choose between their Olympic dreams and their commitment to their collegiate teams.

Right now, there is not enough public discourse between collegiate and international athletic organizations to allow them to work toward a solution that benefits all sides. And a solution is needed – for the athletes, the organizations they represent and the fans who want to watch these players both in Westwood and in Tokyo.