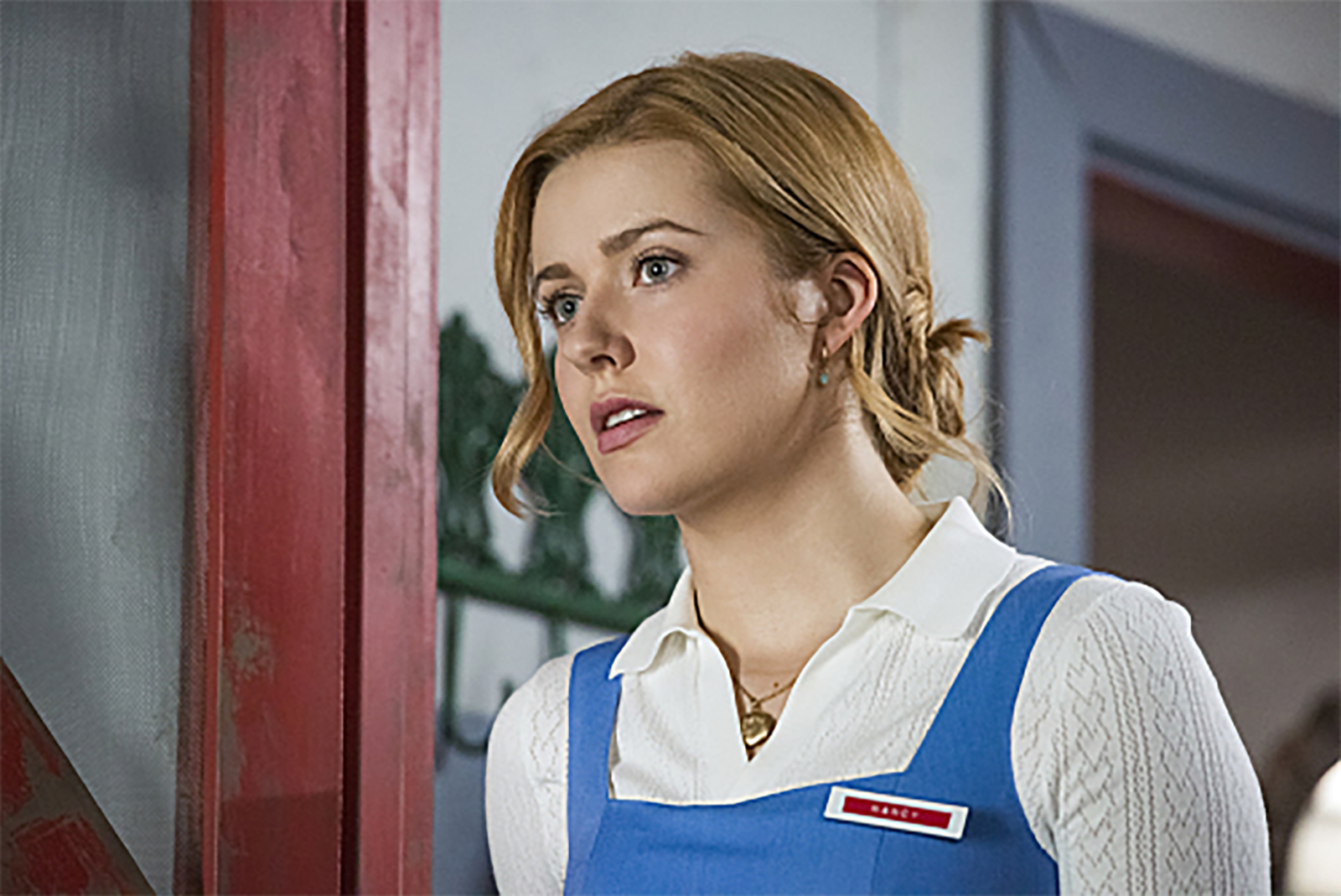 Nancy Drew is picking up a magnifying glass once again – but this time, she’s solving darker mysteries.

The CW is taking another spin on the classic book series in its newest production, “Nancy Drew,” which premieres Wednesday. Alumna Noga Landau developed, created and co-wrote the show, and she said while it is inspired by the books, it does not use the novel’s preexisting plots or mysteries. Original fans of the series will still find easter eggs scattered throughout the season, but Landau said the new iteration will be older and darker, appealing to a more modern audience.

“Nancy’s not so prim and proper like she was in the original books,” Landau said. “She has complicated relationships with her friends and her father, too.”

Landau said these intricate relationships are a defining factor of the first season, as viewers enter Nancy’s life at a point where she is just meeting her best friends George Fayne and Bess Marvin. Audiences will also be introduced to a heavier relationship between Nancy and her father, Landau said, as Nancy has just lost her mother to a terminal illness. Viewers will see her and her father in mourning, each blaming the other for the pain they’re going through.

Amid her familial and friendly relationships growing and faltering, Landau said Nancy’s romantic relationship with Ned “Nick” Nickerson is also just beginning. But fans of the books should not expect this relationship to be anything like the one that existed back in the 1950s. Tunji Kasim, the actor playing Nick, said his character will be coming from a completely distinct psychological background as a result of his criminal past, adding to the show’s darker tones.

“He’s grown up in different circumstances, in a different part of the country,” Kasim said. “He probably had more of a working-class upbringing where (Nick) in the books is probably of a more middle-class background.”

Because of the new path “Nancy Drew” takes with Kasim’s character, he said he wasn’t focused on necessarily including details from the original character when researching his current role. Instead, Kasim said the producers and creators of the show allowed him to take a more hands-on approach in terms of getting into his character’s headspace. Before filming even began, Kasim sat down with four men from Los Angeles’ Anti-Recidivism Coalition, who discussed their experiences with the prison system and allowed Kasim a way into his character.

“They gave me insight into the authentic grounding of Nick’s experiences rather than being unrealistic or superficial just for the drama of it,” Kasim said. “It allowed me a glimpse into a more meaningful, emotional journey.”

But the journey “Nancy Drew” will take its viewers on isn’t just emotional but also eerie, Kasim said. In fact, the show will be largely reminiscent of thrillers and adventure films, as Landau said director Larry Teng purposefully used anamorphic lenses and camera movements to distort scenes and images, aiming to establish a spine-chilling atmosphere.

In the process of directing the pilot, Teng said he looked at a variety of horror movies and television shows ranging from “The Conjuring” to “The Haunting of Hill House,” drawing inspiration for creating the dark color palette and scares of the show. Teng said many of the yellows and blues were influenced by the original book covers and board games.

But aside from moving around the chess pieces with color palettes and set designs, Teng said it was important for the show to carry an atmosphere that empowered Nancy Drew as a female character for modern audiences. Teng said one way the “Nancy Drew” team accomplished this was by ensuring Nancy is not always rescued by Nick and fights to solve her own problems.

“She should be able to figure things out on her own and create her own plan of escape,” Teng said. “We want to present a world on our show that was consensual and being led by a strong female who is in charge of her own body and her own mind.”

Between the directorial style and overall design, Gage Marsh, the actor playing Nancy’s ex-boyfriend, said all these aspects come together to create a contemporary “Nancy Drew” separate from the “Riverdale”-esque vibes Bustle claims the show will have. This remake, Marsh said, provides audiences a fresh take on old characters as they grow into young adults and find their places in the world. Landau said this brings audiences into a new world of “Nancy Drew” that’s fit for the modern viewer.

“We aged (the characters) up to the year 2019,” Landau said. “It was about making them feel modern and diverse and a little more complicated than the characters in the canon.”