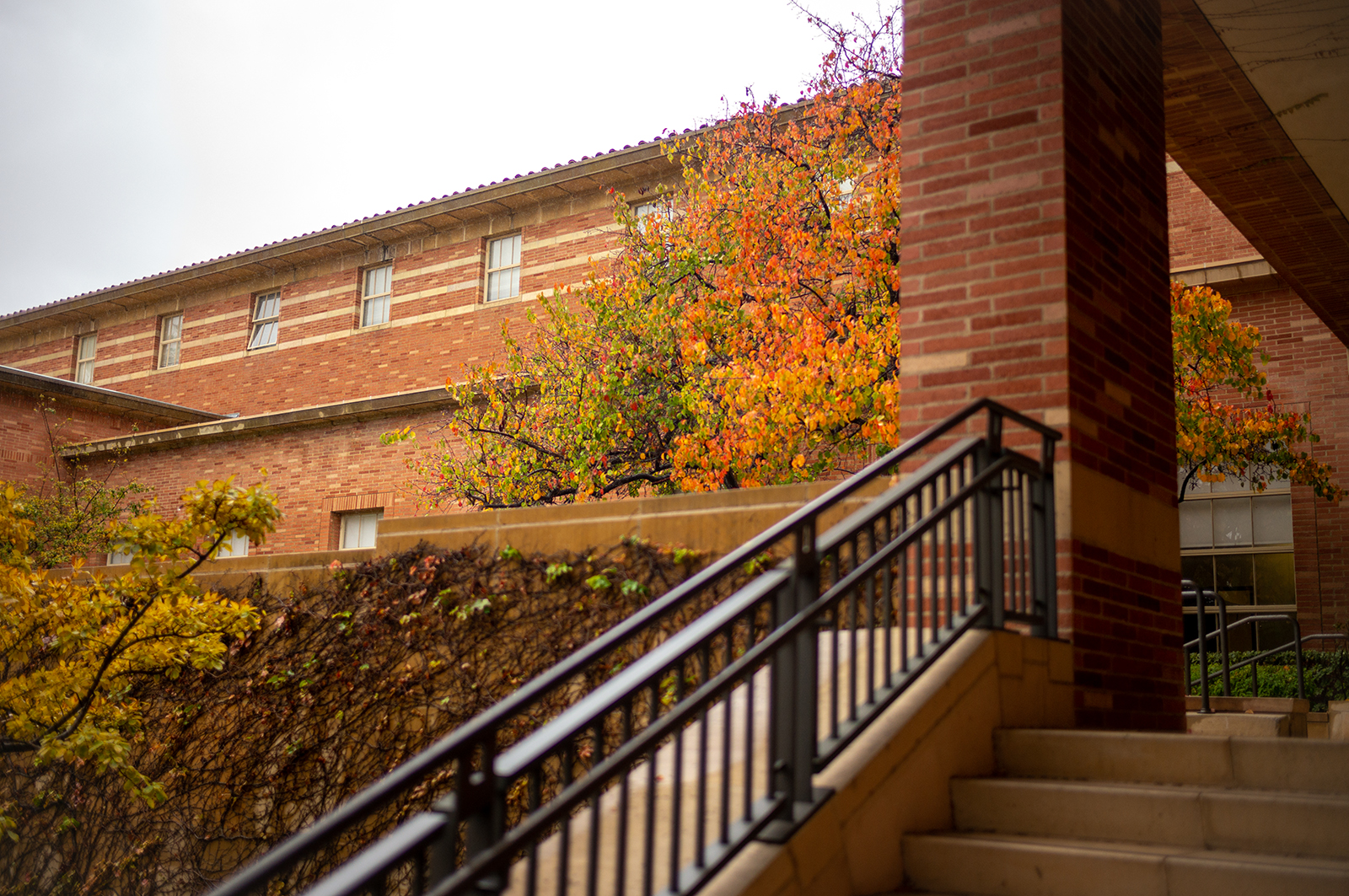 The UCLA School of Law received a grant of more than $1.3 million for its Tribal Legal Development Clinic. The grant funded leadership positions in the clinic and will serve to staff it as well. (Daily Bruin file photo)

The San Manuel Band of Mission Indians awarded over $1.3 million to the UCLA School of Law for its Tribal Legal Development Clinic.

The clinic will focus on up to four legal projects each year under the terms of the grant. The Band of Mission Indians are a federally recognized Indian tribe located on the San Manuel Indian Reservation, according to a UCLA Law press release.

The projects will focus on improving state tribal legal institutions and developing juvenile courts, among other things. The clinic will not take on work related to gambling practices, land use or federal recognition of tribes, the press release stated.

Lauren van Schilfgaarde, a former law clerk for the Native American Rights Fund and tribal law specialist at the Tribal Law and Policy Institute, will serve as the first director of the clinic. The director position, titled the San Manuel Band of Mission Indians legal clinic director, was also funded as part of the grant.