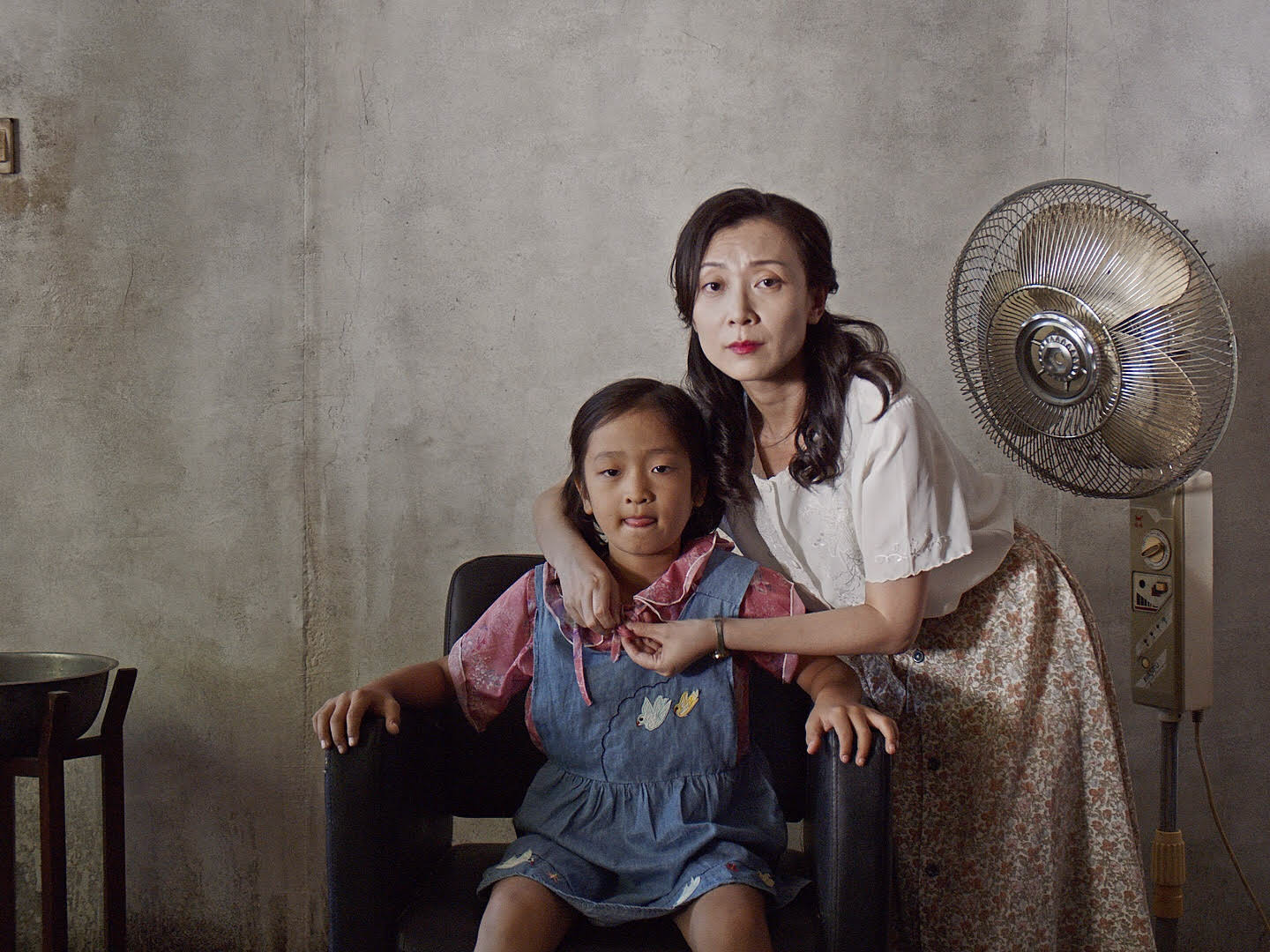 China reformed its one-child policy in 2016 after its 37-year tenure, but Hanxiong Bo said children will carry the burdens of this restrictive policy for a lifetime.

Bo, who said he was born during one of the most regulated periods of the one-child policy, wrote and directed a short film that explores how China’s policy forever shaped this generation’s family dynamics. The film was chosen as the sole U.S. film to compete in the student section of the San Sebastian International Film Festival, which ran from Sept. 20 through Saturday. Created as the directing student’s thesis film, “Drifting” was inspired by personal accounts from children whose family lives were greatly impacted by both the strict, bureaucratic regulation of this policy and the overall unease it created.

“During the time I was born, everyone was panicking; every family, you can feel they’re struggling with whether to have a second child,” Bo said. “I just want to say something about that time because it’s my generation. If you don’t say something about those times, people may just forget it.”

“Drifting” follows Yan, a young man who struggles with his gender identity after being forced to dress as his younger sister who was sent to the countryside. Male children were often favored during the one-child era, and Bo said many families would either sell or send their first-born daughter away. Similar to Yan, second-born sons would masquerade as girls to prevent neighbors and law enforcement from discovering that parents had multiple children, Bo said.

Not only did Chinese families favor sons, but Bo said many parents are not accepting of children that identify as LGBTQ, with some fathers even abandoning their transgender children. But Bo’s film aims to challenge this lack of acceptance when the child’s gender confusion is a result of a gender-fluid upbringing that protected the family. Junxiong Wang, the lead actor, said the film’s contemplation of parental acceptance demonstrates how the one-child policy put immense pressure on the children to live up to their parents’ expectations.

Although Wang doesn’t identify as part of the LGBTQ community, he said he related to the loneliness and strained parental relationship his character experiences. Wang said being an only child left him feeling isolated in his family life, despite being surrounded by friends and peers.

“I’m the only child in my family, so when I grew up I felt very lonely,” Wang said. “When I acted in this movie, I felt like this movie was the story of my own life.”

Bo went through several auditions with professional actors, but he said he didn’t encounter someone who stood out until he randomly spotted Wang on the subway. Becky Smith, a UCLA School of Theater, Film and Television professor and Bo’s advisor, said Wang’s face has a combination of masculine and feminine features and thus had the look Bo was looking for in a lead actor.

After Bo convinced Wang that he was an actual film student, not just a stranger pulling his leg, Bo began to train Wang in acting to prepare him for the role. But Wang’s training focused mainly on body language and facial expressions since the film has very little dialogue. Instead of lecturing at the audience through characters, Smith said relying on action and the tonal subtext of silence was a better way to express the emotional complexity caused by China’s social issues.

In order to further convey the emotion felt by the characters with limited dialogue, Smith said Bo paid special attention to how the film’s visuals emphasized the story’s complexities. Bo chose to shoot “Drifting” in China to bring a heightened sense of authenticity and work with an all-Chinese cast. Smith said the small, run-down house he found made the story feel more genuine while also allowing Bo to comment on the unsustainable housing infrastructure in China.

But while Bo made these larger executive decisions regarding sets and locations, Smith said the complexity of the social issues tackled in the film required a nuanced production. An abstractly shot dream sequence and a series of intricately blocked shots also helped evoke each character’s emotional state that other filmmakers would demonstrate through dialogue, Smith said. Reminiscent of the works of Iranian filmmakers that subtly discussed their country’s oppression, Bo’s work is able to bring attention to Chinese issues without directly challenging the government, she said.

“He managed to present this visually in a way where these big issues become this very simple story of a family trying to keep two children,” Smith said. “It’s displayed so simply and with a few words and I think that’s why he’s getting a lot of attention with this film.”

While the film contemplates a myriad topics – including LGBTQ acceptance, housing stability and ramifications of the one-child family – Bo said the main focus of “Drifting” is the importance of family relationships. As all the aforementioned obstacles have long applied pressure to Chinese families, the film attempts to demonstrate how the shared love between parent and child is always the tenet subject.

“I think the first most important thing is it’s about family. So partly I want to talk about that kind of love: very quiet but very strong,” Bo said.