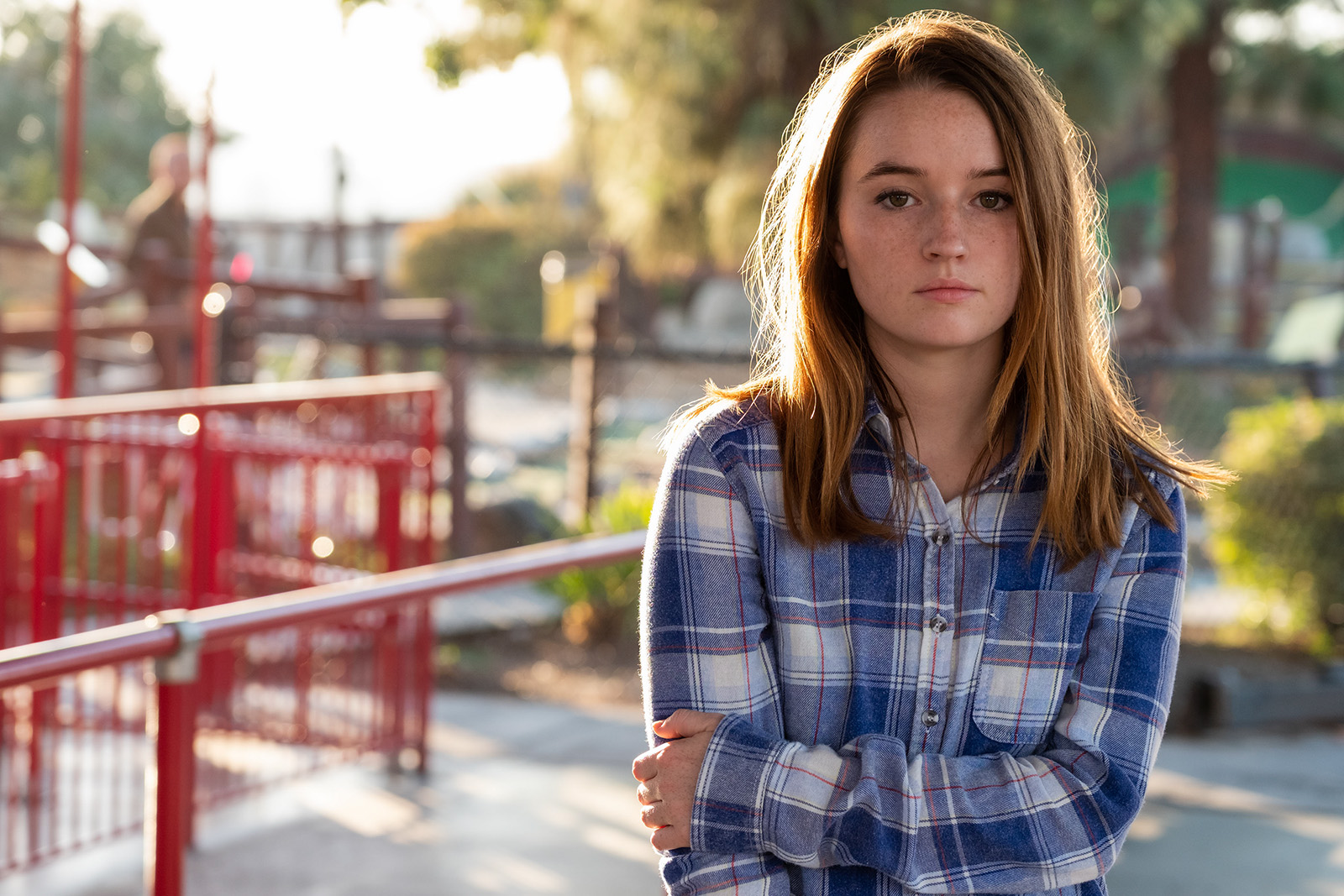 Television has become one of the most effective ways to incite social change, and Jeff Werner said Netflix’s “Unbelievable” is calling for the public to start believing women.

Werner, one of the editors of the show, worked alongside alumni Quyen Tran and Robyn Semien on Netflix’s newest docuseries. The show, released Sept. 13, is based on a true story that was publicized by the Pulitzer Prize-winning article, “An Unbelievable Story of Rape,” recounting the investigation of Marie Adler’s rape.

Tran, who worked as a cinematographer on the show, said she felt obligated to participate in the miniseries, as it provides a platform for survivors – particularly women – to speak.

“Our team of female filmmakers, Susannah Grant, Lisa Cholodenko, myself and many more helped tell the story in the right way,” Tran said. “I think it’s essential that everyone hears the female perspective.”

Because the cast and crew were dealing with such a sensitive subject, they wanted to ensure the heavier scenes would not make the actors or the real Adler uncomfortable, Tran said. The rape was intentionally never shown from the perpetrator’s perspective, only from the viewpoint of the survivor. That way, the cinematography would not be flattering or fetishizing sexual assault at all, Werner said.

“Every scene we cut was analyzed and scrutinized meticulously,” Werner said. “We did not want to sensualize the attack.”

In fact, Tran said there were specific cinematographic elements in the project that contributed to the survivor’s perspective. Werner said it was crucial to ground the audience in Marie’s experience, which is why the first episode explores the attack in depth. Tran said to capture the assault, and the emotions surrounding it, a camera rig was hung by the actress’s head with a blindfold over the lens to mimic her point of view.

Considering the scene’s traumatic nature, Tran said the team also made sure that the actress playing Adler, Kaitlyn Dever, was comfortable with the acting. She said Dever and the crew had extensive meetings prior to filming to discuss the script, and they ultimately decided to make the set closed and quiet by only having a small number of crew in the room, keeping the environment as safe as possible.

The set facilitated a nurturing environment where everyone was supportive and kind to each other, said actor John Hartmann, who plays Marie’s lawyer Donald Hughes. Each scene was handled with care and respect, as Hartmann said the actors and showrunners talked through every action – it was an incredibly sensitive subject and everyone knew it.

“I can’t even begin to imagine what it’s like,” Hartmann said. “Every time she’s questioned and doubted it must feel like she’s being assaulted again. In the series, we deliberately try to capture this feeling of hopelessness.”

However, while the assault sets the stage for the plot, the series actually focuses on the events that transpired after the rape. For executive producer Semien, “Unbelievable” unpacks the implications of the intense interrogation and disbelief that followed Adler’s story which led her to recant her accusations.

The series intentionally sets the spotlight on the reality that a woman’s voice still lacks authority in modern society, a fact Werner deems unacceptable. The disbelief from those around Adler must have been one of the hardest things for her to deal with, Semien said, and was a phenomenon they aimed to display honestly in the show.

“There was a massive map of doubt that grew out of (Adler’s) story,” Semien said. “This doubt shows that we still aren’t listening to women.”

“Unbelievable” hopes to provide a voice of authority to women and their stories, as Tran said the show’s mission is to inspire societal change that will cause more people to believe women. And with the cast advocating Congress for the fast-tracking of rape kits, and taking part in the #MeToo movement, Tran said she is proud of the social impact the show is yielding between cast, crew and audience members.

“It’s not just a conversation anymore,” Tran said. “There’s action and, with that, hope.”