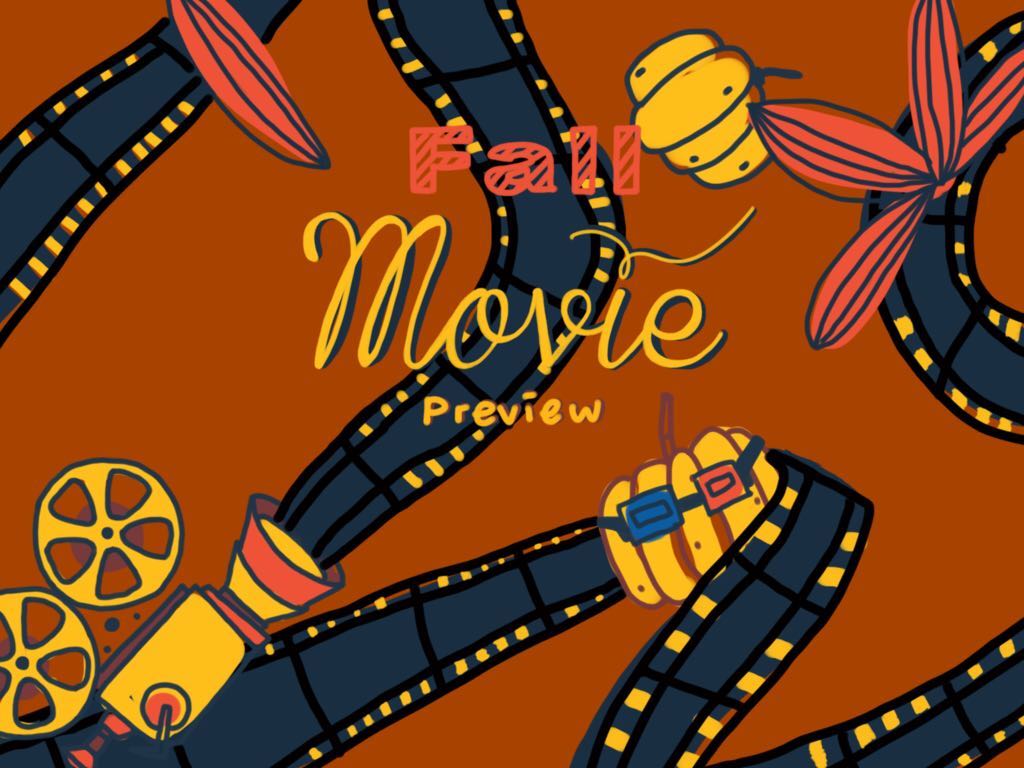 The magic of film has always brought people together, and with the start of a new school year, Bruins can be sure to rely on movies to create new bonds. Awards season is also just around the corner, and autumn will be the last chance for some final contenders to make the running.

Keep reading for a few of the Daily Bruin’s top picks for the holiday season.

“Frozen 2” will be the first Disney princess theatric sequel since “The Little Mermaid: Ariel’s Beginning” in 2008, and it’s the first that might not be a fleeting memory. On Nov. 22, viewers will be invited back to Arendelle for another Disney adventure, only this time the journey carries darker undertones.

The initial teaser for the film dropped seven months ago, and fan theories have since been making rounds throughout the internet. But burning questions were only answered Monday with Disney’s release of the official trailer. While Anna and Elsa continue to star as the main characters in the franchise, the trailer promises grittier magic and lore that burns purple, fitting for audiences who have grown up since the release of the first film.

But age likely won’t matter as Disney releases its first princess sequel that might actually leave a lasting cultural impact.

While Thanos’ snap still rings throughout the universe, fans can follow the Russo brothers into the world of action thrillers as they wait for the next Marvel saga.

“21 Bridges” comes to theaters Nov. 22 and stars Chadwick Boseman as Andre Davis – a character who is a far cry from his previous leading role as Black Panther. Instead, Boseman plays one of New York’s finest who is haunted by the death of his father, another New York Police Department cop.

The first trailer for the film dropped in April, and it tells the story of a murder in Manhattan. With a policeman as the major fatality, Boseman hatches his plan for catching the cop-killers: shut down all 21 bridges of the island, close off its three rivers, four tunnels and every train and subway station.

It’s clear the Russo brothers are bringing their previous expertise with “Avengers” as they create high stakes in this film that will keep audience members right on the edge of their seats. And with Boseman spearheading the film as well, it will be no surprise if “21 Bridges” ends up playing with the superhero themes and tropes audiences have come to love – but don’t expect anyone in this film to be collecting infinity stones.

A murder mystery is coming right on time for the holiday season.

“Knives Out,” directed by Rian Johnson, premiered at the Toronto Film Festival on Sept. 7, but it officially arrives in theaters Nov. 27. The film centers on Daniel Craig, a detective investigating a dysfunctional family suspected of killing wealthy crime novelist, Harlan Thrombey. Looks like revenge will be served cold during the warm Thanksgiving holiday.

Also starring Chris Evans and Jamie Lee Curtis, “Knives Out” is packed with star power. Although Evans is known for his role as Captain America in the Marvel franchise, his work in critically acclaimed “Snowpiercer” and “Gifted” hint at an intensity that has yet to be discovered by wider audiences.

With that in mind, Gold Derby’s Paul Sheehan is already forecasting Johnson’s film as a potential Oscar contender for best picture in the 2020 awards season.

Jo March is learning how to sail her ship once again.

The most recent rendition of the timeless classic, “Little Women,” hits theaters Dec. 25, and to say that it is overflowing with talent would be an understatement. Directed by Greta Gerwig, the film brings back Saoirse Ronan and Timothée Chalamet from Gerwig’s last hit, “Lady Bird.”

But the talent doesn’t end there.

The entire March family is filled to the brim with female power with Meryl Streep as the role of Aunt March, Emma Watson as Meg March and Florence Pugh as Amy March. The various renditions of “Little Women” have long been holiday classics and with Gerwig at the helm of this latest retelling, IndieWire is already considering it a potential Oscar heavyweight.

Coming right on the heels of Thanksgiving, a trip to the theaters to watch “Little Women” is slated to provide more warmth than a pumpkin spice latte.

The mother of dragons in “Game of Thrones” never got her happily ever after in the final season, but Emilia Clarke just might find love in “Last Christmas.”

Clarke and “Crazy Rich Asians” star Henry Golding are set to costar in the upcoming holiday romantic comedy as two unlikely lovers, Kate and Tom, the former a jaded, cynical woman and the latter a high-spirited optimist. The film comes to theaters on Nov. 8, and despite releasing a month before Christmas, the heartwarming trailer is already putting viewers in the mood for a cup of hot chocolate.

But the holiday film won’t be all holly and mistletoe. The trailer teases at a somber background for Clarke’s character and a turbulent relationship with her mother, portrayed by Emma Thompson. But as Kate struggles with recovery from a past sickness, along with possible heavy drinking habits, Tom comes in with his goofy, optimistic attitude, ready to sweep her off her feet.

And yet, if Clarke’s last romance movie, “Me Before You,” was any indication, “Last Christmas” will be anything but a Hallmark holiday movie. Moviegoers should expect a romance sprinkled with Clarke’s laughter and wit but also layered with commentary on life and the rebuilding of relationships.

Bruins would be wise to bring tissues to the theater.