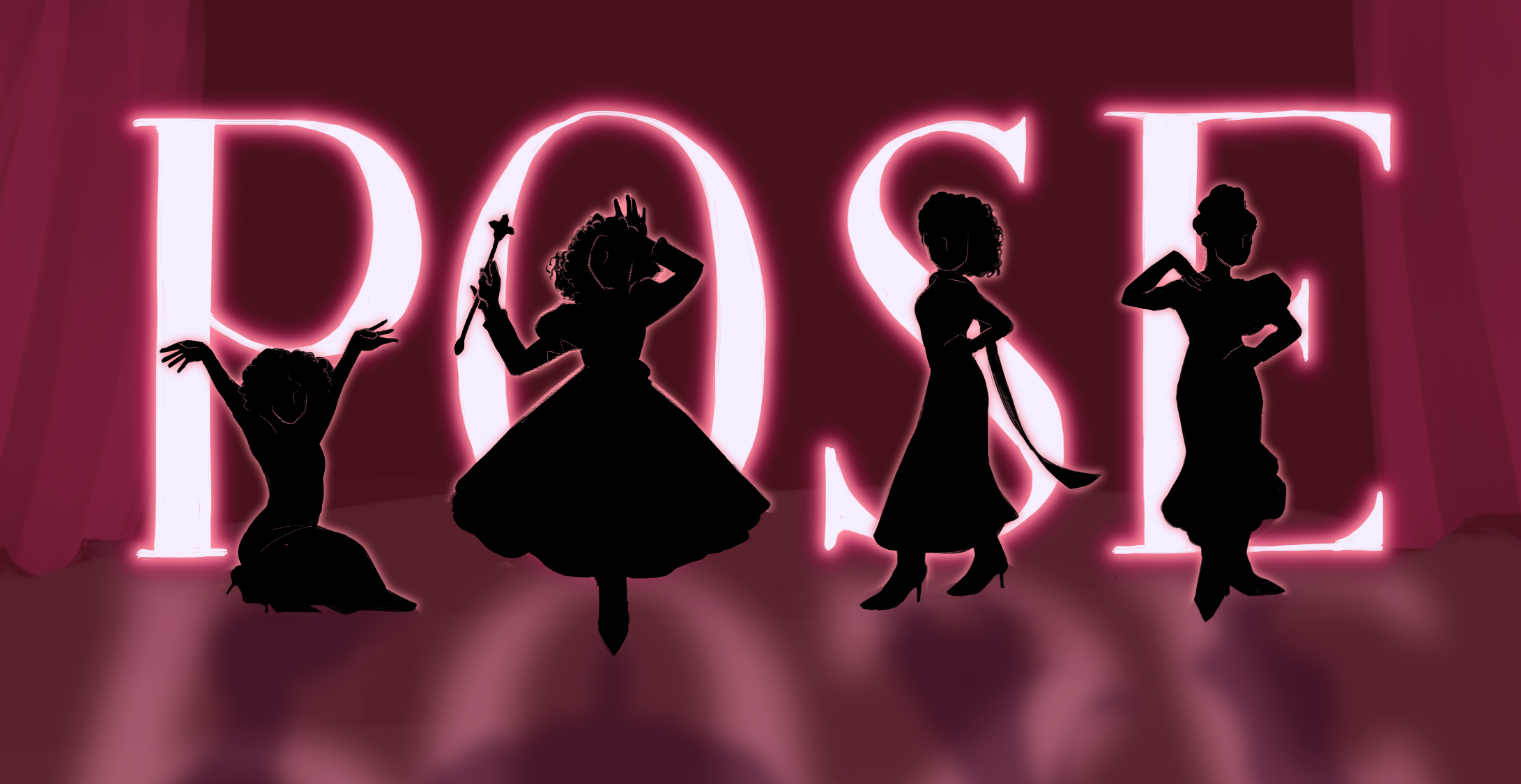 “Pose” is known for extravagant costumes and high intensity battles on the ballroom floor.

But the show, created by alumnus Steven Canals, also sheds light on a community ravaged by HIV to tell a drama of survival, resistance and art, he said.

Originally written by Canals during his time at UCLA, “Pose” has since received Emmy nominations for Outstanding Drama Series along with Best Lead Actor. The series follows Billy Porter’s Emmy-nominated character Pray Tell (Billy Porter) along with Blanca (Mj Rodriguez), Damon (Ryan Jamaal Swain), Elektra (Dominique Jackson) and Angel (Indya Moore) as they make their way through the world as LGBTQ people of color during the AIDS crisis in the late ’80s through the early ’90s.

Their story is told through the lens of the ballroom community – an underground competitive dance scene that incorporates a variety of art forms like vogueing, fashion and makeup, said Leiomy Maldonado, one of the show’s choreographers. Portraying dance both in a classroom and a social setting throughout the series, Canals said allows the show to juxtapose different worlds, demonstrating how each character and circumstance shares more similarities than expected.

“We are so much more alike than we are different,” Canals said. “I would hope that the audience would realize that even in the face of poverty, disease or violence that there still is love and compassion and excitement. Really what we’re trying to do is put a little more understanding and love and civility in the world.”

Canals’ goals are achieved as the first season introduces Damon who studies dance at The New School for Dance in hopes of becoming a professional dancer while simultaneously competing under Blanca’s mentorship in balls. Tracy Inman, a choreographer and consultant on the show, said he brought his own experiences as a concert dancer to the job by using his memory of how his own dance classes were taught during the late 1980s.

Actress Charlayne Woodard observed several of Inman’s rehearsals for the show to research her character Helena, Damon’s dance teacher. Inman said he drew primarily on the Horton technique, a sect of modern dance created by Lester Horton, for his choreography featured in Damon’s classroom setting.

Horton relies on geometric and angular body shapes to make the movement seem effortless, Inman said. Throughout the first and second season, he said utilizing the technique allows viewers to see Damon’s growth as a dancer as he tackles more complicated sequencing. But much like in the ballroom scenes, the seemingly effortless beauty of the style actually requires much more than meets the eye to execute, Inman said.

These techniques are seen as the ballroom community competes in units called families, in which one “Mother” acts as a mentor for a group. In “Pose,” Blanca is one such Mother in her newly founded “House of Evangelista.” The competition aspect can get heated as families go head to head in categories like “Face,” “Body” and “Realness.” All the while, exuberant costumes – like Elektra’s grand ball-gown made of black velvet, white fur trimmed cape and sparkling tiara – are combined with social dances like vogueing.

While vogueing is primarily a high energy, theatrical improvised dance form used to battle another dancer, Maldonado said she worked with her dancers to incorporate their personal style to make their choreographed movements appear improvised. Like the Horton technique, vogueing relies on angular shapes but is executed with a more fluid quality, and its spontaneously composed nature allows for dancers to incorporate influences of other styles like hip hop or ballet, said Maldonado.

“It’s more of a freestyle type of dance, so any time that someone dances you might get a different feeling,” Maldonado said. “Vogueing is a dance style that has no boxes, in a sense.”

In creating “Pose,” Canals said he identified with the need to see Latinx and LGBTQ representation on-screen and drew from his New York City roots to create the show, depicting the city in which he grew up. Canals wanted to move away from cisgendered white anti-heroes and provide a space for a more diverse group of people to tell an often-overlooked community.

“What ballroom represented then and what it continues to represent now is a safety net,” Canals said. “It is a place to be seen, heard, it is a place for young, all LGBTQ+ people who have been rejected by their families, by the government, by churches and educators. (It’s) a place to feel that they belong.” 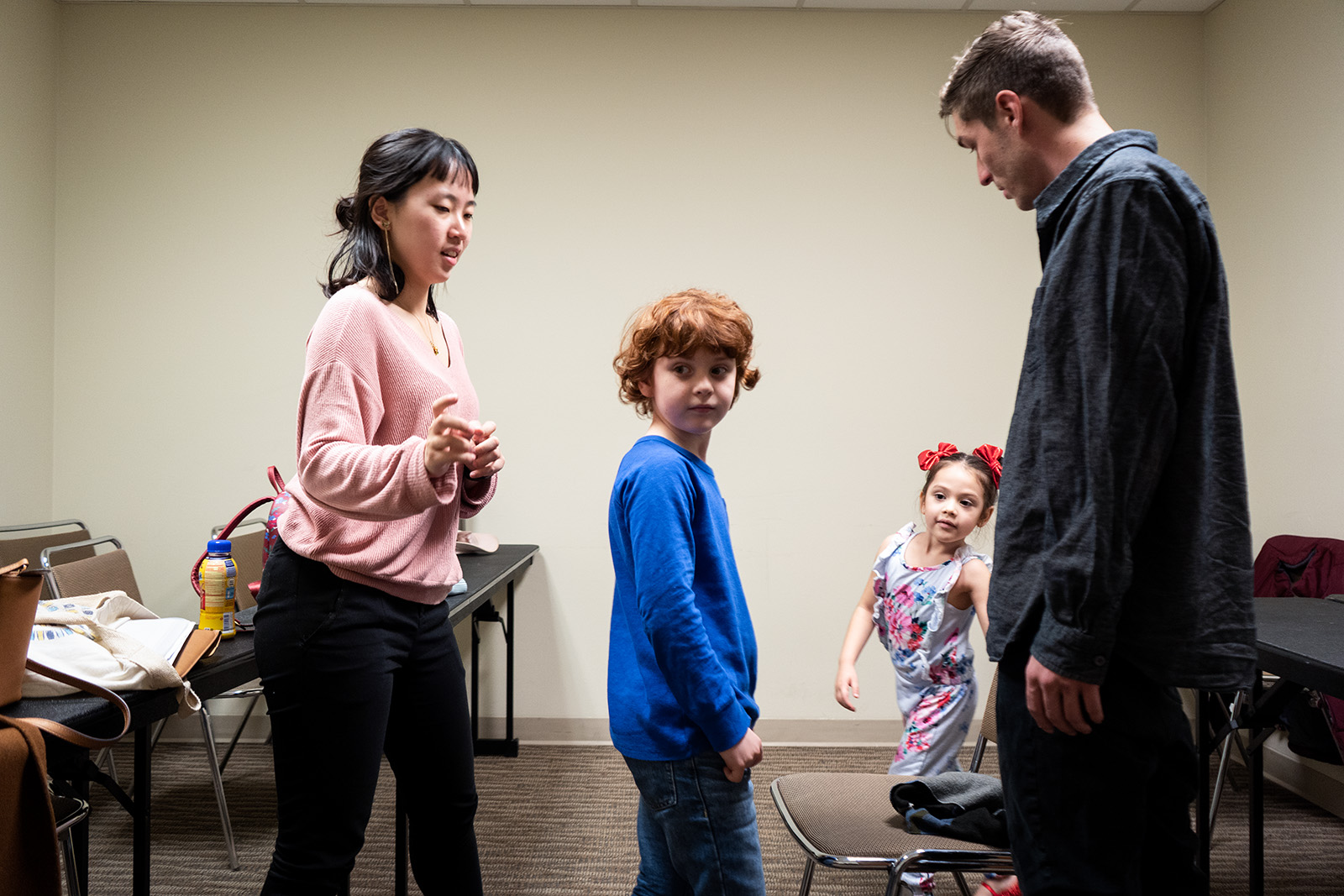 Op-ed: Scooters on campus pose a threat to the safety of UCLA’s campus