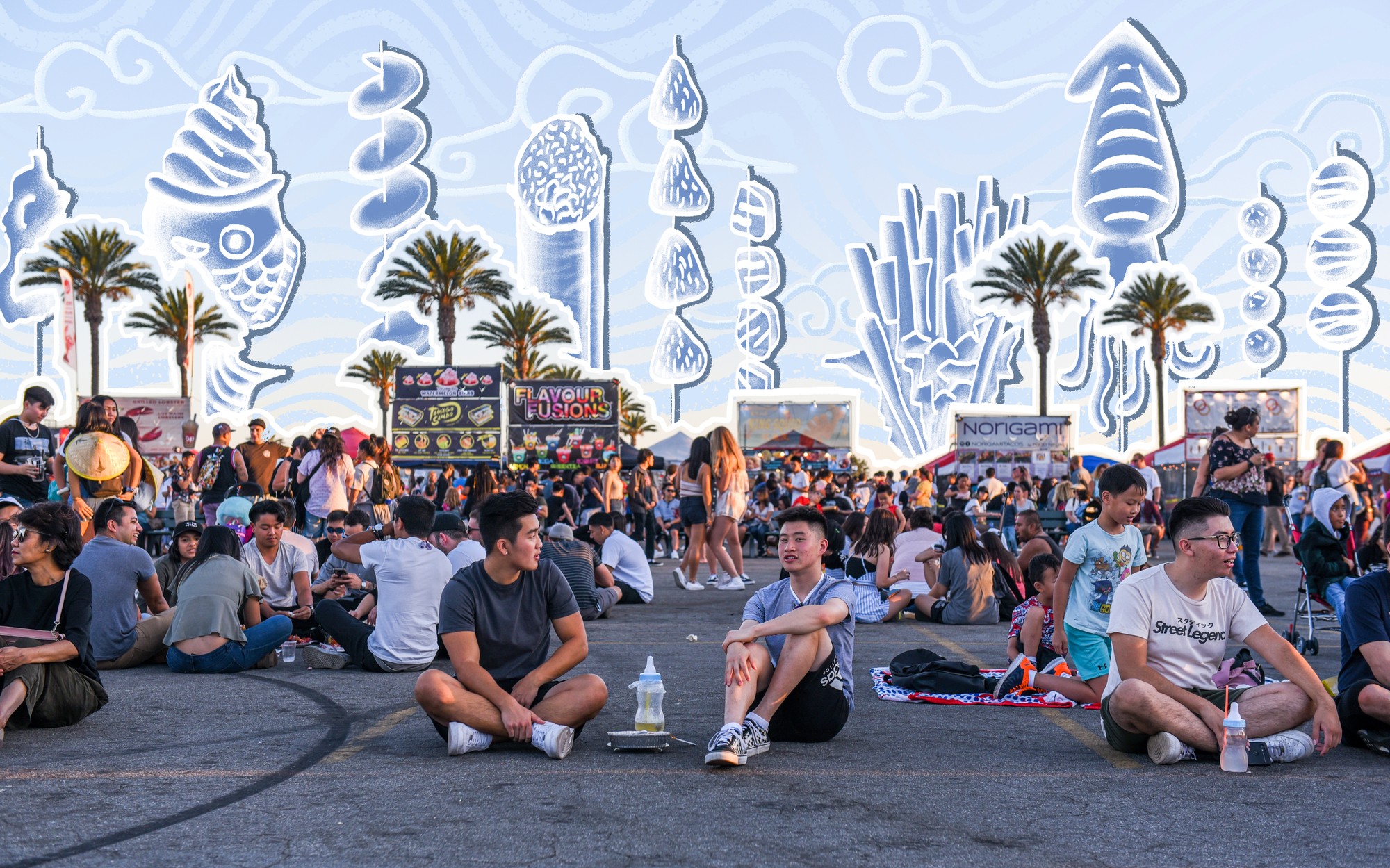 The 626 Night Market, with events in Los Angeles and Orange County, is the biggest Asian-themed night market in the United States. The market was established in 2012, named after the San Gabriel Valley’s area code region. (Photo by Niveda Tennety/Assistant Photo editor, Photo illustration by Andrea Grigsby/Illustrations Director)

The sun set and the breeze made its way through the night market, carrying with it sweet and savory scents as conversations with friends bloom over shared plates of take-out food.

Nothing says summer quite like an open-air night market, and the 626 Night Market is one of the most prominent examples of this near UCLA.

626 Night Market, named after the 626 area code of the San Gabriel Valley in which the event takes place, has come to be known through the years as the zenith of Asian-inspired eats such as Seoul Street and CHIMEOW, and summertime vibes brought by diverse stage performances and artworks.

The market was founded in 2012 by Taiwanese American businessman Jonny Hwang, who wanted to bring the open-air night markets of Asia to the United States.

“(He) wanted to bring the night markets of Asia to San Gabriel Valley based on his own childhood experiences in Taiwan,” said Holly Nguyen, PR and Marketing Manager of 626 Night Market.

Inspired by his own childhood experiences in Taiwan, 626 Night Market thus became somewhat of a bridge between Hwang’s Taiwanese upbringing and the United States. The idea was to showcase the talents of local restaurants and artists in the San Gabriel Valley in a night market setting – a setting that was not popular in the United States at the time, Hwang shared in an interview with VoyageLA.

In the seven years since, 626 Night Market has increased in popularity. The first event took place in Old Town Pasadena and, despite having too few vendors, not enough food and overcrowding, the response was overwhelmingly positive.

“(It) showed that there was a high demand for a night market-type event where people can come together as a community to eat, shop and have fun with friends and family,” Nguyen said.

Soon enough, this high demand became the source of its increased popularity and nationwide recognition. As the first and largest Asia-inspired night market in the United States, 626 Night Market has only evolved in terms of what it offers, and where.

A lot of this evolution depends on the behind the scenes preparation process of 626 Night Market, from looking for unique vendors such as Zumo Zuzhi Burrito and Oppa Waffle to working out logistics with the health and fire departments to reaching out to influencers and media for marketing.

“It takes a huge concentrated push from everyone involved from our vendors, venue, performers, artists and sponsors to prepare for each event, so we call all staff our ‘626 Family’ because of the amount of time and effort put into this,” Nguyen said.

With this effort, the market has changed throughout the years. Though it began as an event whose vendors predominantly offered Asian food, it now includes unique, Instagrammable fusion food such as sushi tacos, rainbow bao buns and Filipino-inspired cupcakes in a jar.

Beyond Asian-fusion eats, the range of foods offered by 626 Night Market have broadened throughout the years as well. The market now has vendors offering a wide variety of foods that do not fit the typical “Asian” bill, from Nashville hot chicken to escargot.

To try these items without waiting in hour-long lines, knowing how to capitalize on all that they have to offer is a must, especially for a first-timer.

To beat the inevitable crowd, coming as early as possible might be your best bet –preferably before 7 p.m., 626 Night Market’s website advises.

“But, if you do go early, be sure to snack on something prior and to stay hydrated,” second-year pre-psychology student Julianne Cueto said. “With SoCal’s summer heat, you’re more likely to faint with low blood sugar from saving your appetite for this night market.”

Nguyen and Cueto also suggest the divide-and-conquer technique in terms of both getting the food and eating it.

Come with a group of friends and split up to get food, Nguyen said. To prevent your wallet from crying, Cueto suggests family-style eating may be the way to go.

Beyond expansive food offerings, Cueto, who has been going to 626 Night Market for six years now, has also noticed an increased diversity in terms of visitors.

“Samahang Pilipinos Cultural Night and Samahang Modern came out to perform last Saturday, which brought in families from younger siblings and proud grandparents to the scene,” Cueto said. “I also remember passing by their south stage and hearing bachata, a genre of Spanish music, for people to dance along to.”

Indeed, summertime night markets such as 626 Night Market offer delicious eats and the quintessential carefree vibes. But beyond this, such night markets also serve as an outlet for artists to express themselves and share their work with the public.

“We have local artists at our Art Walk, performers on our main stage, dancers competing in Seven2Smoke bboy contests or the Horizon hip hop dance competition and cosplayers dressed up for the Cosplay Contest,” Nguyen said. “Recently, we added more backdrops as photo ops, fire dancers, mukbangs, magicians, short film screenings and more!”

Though it’s mostly known for its yummy foods, 626 Night Market is quickly garnering attention for its more artistic experiences. Cueto said that the booth which sells watercolor paintings by Pascal Productions is a definite must-see.

The night market’s increasing popularity and diversity has naturally led to its spreading to other regions of California. Though the San Gabriel Valley location remains its flagship, sister events OC Night Market in Costa Mesa and NorCal Night Market in Pleasanton have also popped up in 2014 and 2018, respectively.

No matter the location, open-air events are just one of the many ways where there has been a blending of cultures in communities across the United States. As an intersection of cultures, the foods they offer and performances they give, the duality of summertime night markets such as these are sure to transport you to all corners of the world. 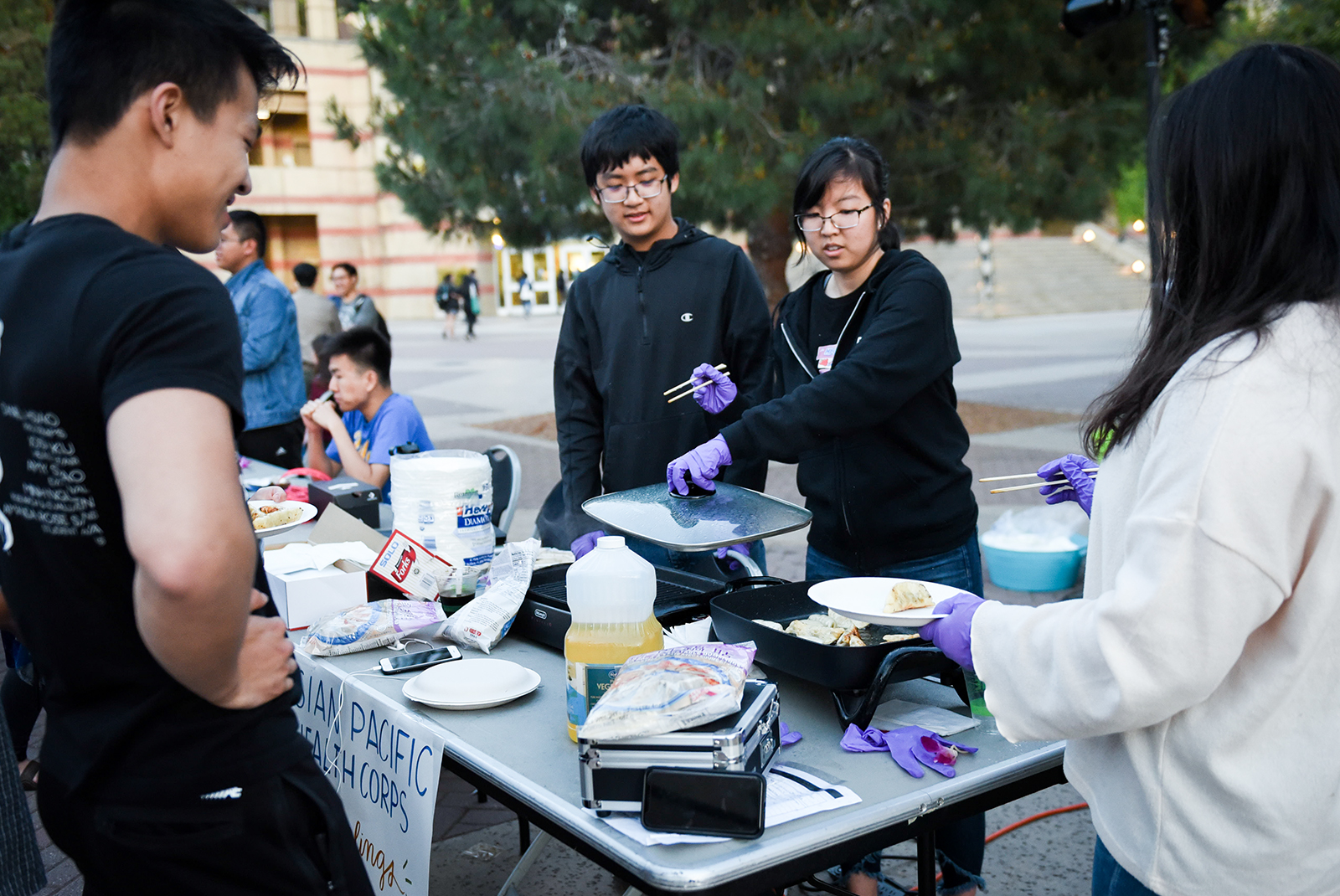 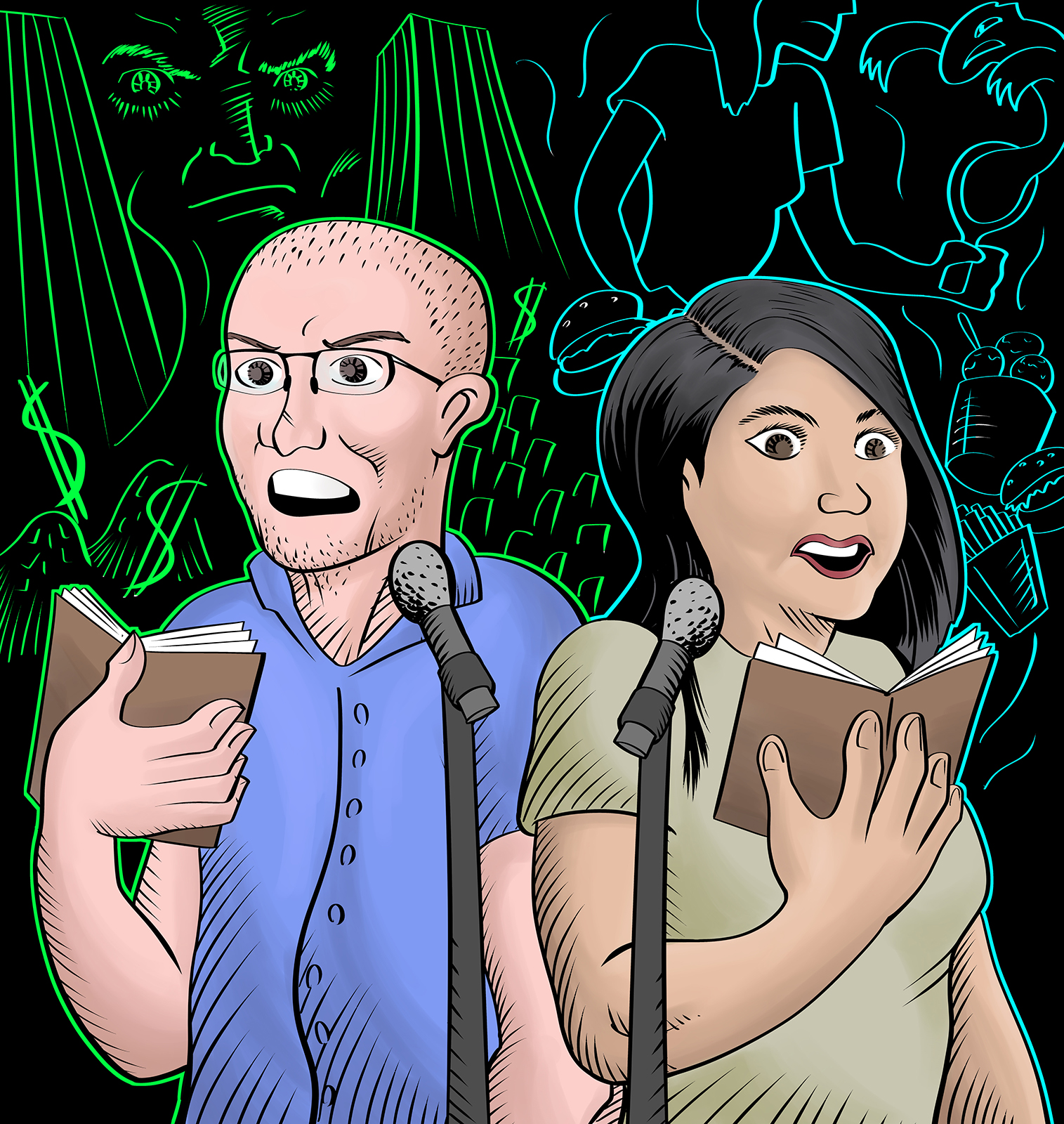 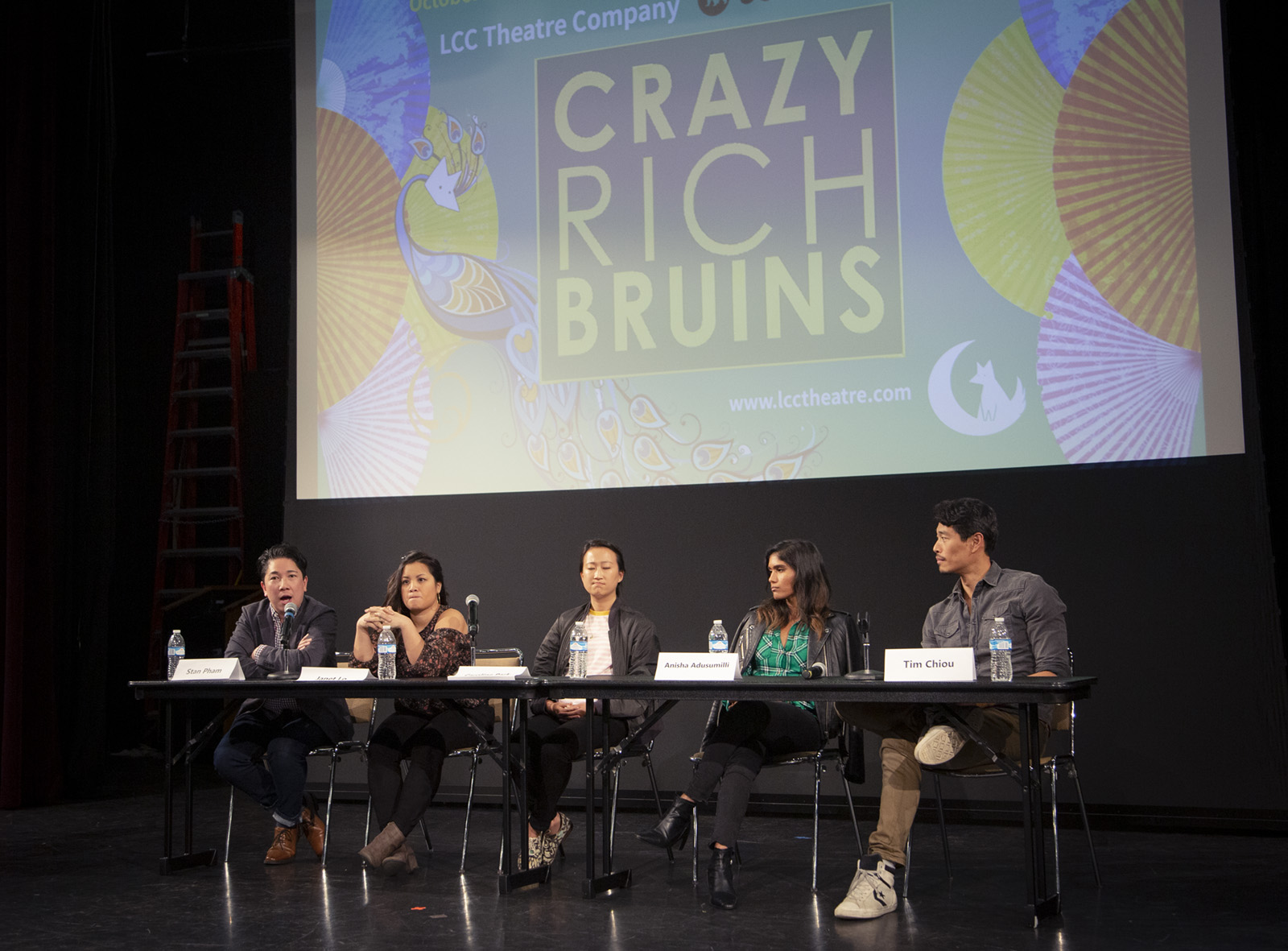 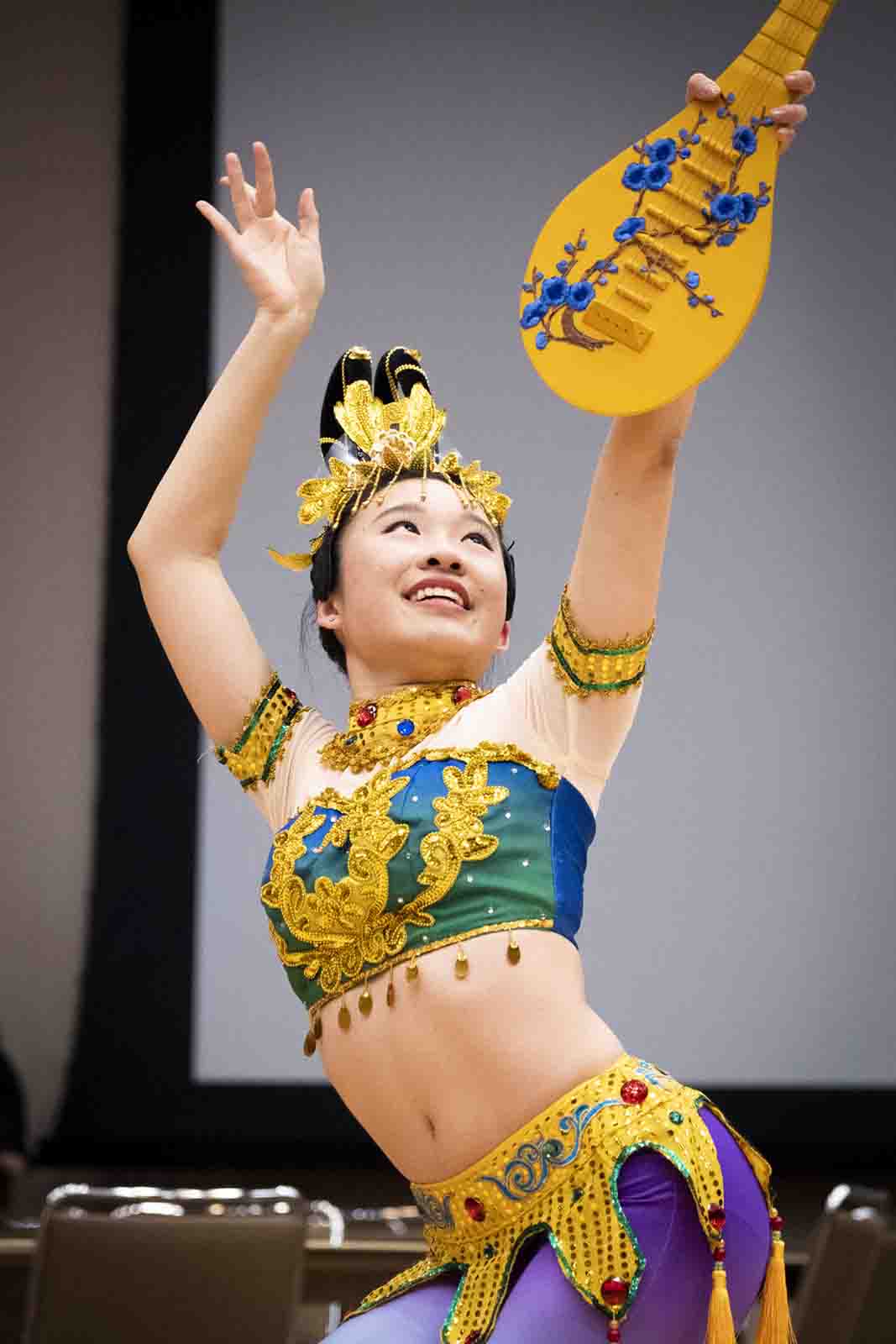