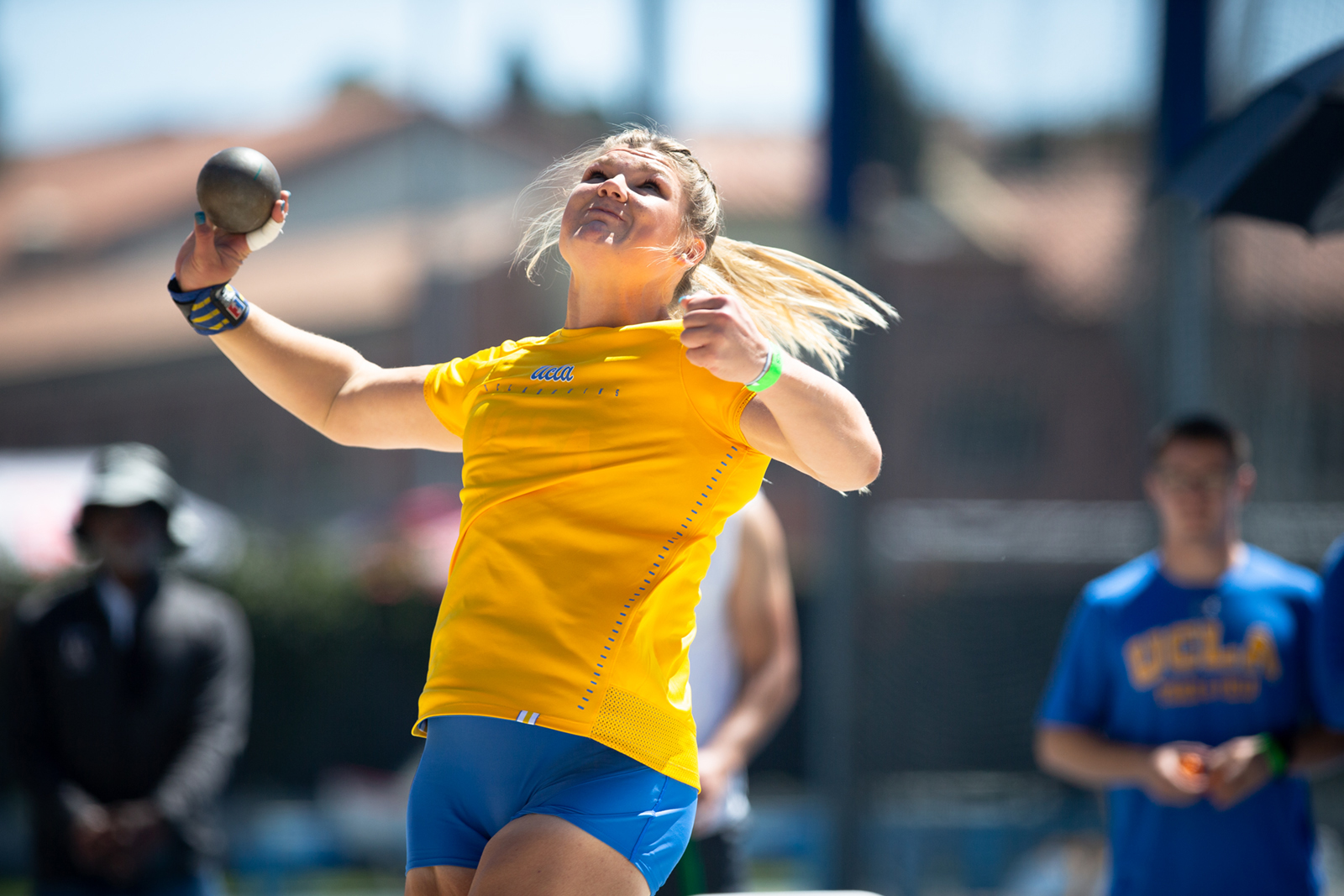 Sophomore thrower Alyssa Wilson qualified for the NCAA championships in the same three events as last year – shot put, hammer and discus. She is among the 20 Bruins that gained entry to the competition to be held in Austin, Texas. (Andy Bao/Daily Bruin)

There will be more UCLA blue at the NCAA championship.

“It’s definitely mind-blowing compared to the number of athletes we had last year,” said sophomore thrower Alyssa Wilson. “It just shows all the hard work our team has been putting in. I’m proud of everyone and how far this team has come so far.”

Three of last year’s berths came from Wilson in her three events – the shot put, hammer and discus. The 2019 Pac-12 Women’s Field Athlete of the Year qualified in the three events again this year.

Wilson cracked the 60-meter barrier for the first time in her career and set a new personal best by over 12 feet with a 60.76-meter toss in the discus.

“It felt awesome that I finally put a throw together and was able to execute the finish and stay in the ring,” Wilson said.

Redshirt senior thrower Ashlie Blake will join Wilson in the shot put at the NCAA championship in Austin with a qualifying mark of 16.40 meters after missing last year’s championship by four placings.

“It was amazing to see two guys get to their first national championships,” Ogundeji said. “I was super excited because I remember my freshman year when I was the third qualifier.”

“Going into (the NCAA regional) and having a great performance like that helps me have a big confidence boost going into championship time,” Ogundeji said.

Redshirt senior thrower Justin Stafford and junior thrower Simon Litzell will be returning to the NCAA championship for their second and third consecutive seasons to compete in the hammer throw and javelin, respectively.

Junior distance runner Robert Brandt placed second in the 10,000-meter among BYU’s gauntlet of distance runners that own the country’s best four times in the 10,000m. Brandt narrowly qualified into the 5,000-meter at the NCAA championship when he grabbed seventh place to outpace Stanford’s Alex Ostberg by two seconds.

Two of the Bruins’ men’s relay groups – the 4x400m and 4x100m – notched qualifying marks within the top 12. Redshirt senior sprinter Leon Powell ran in both events and said competing in his final year as Bruin served as his motivator.

“I know that I had to get to (the NCAA championship),” Powell said. “And if I didn’t, those potentially would’ve been my last (races), so I had to give it my all on my first leg and it paid off.”

Freshman Sondre Guttormsen and redshirt senior Elleyse Garrett also earned trips to the final in the pole vault after no Bruin qualified in the event a year ago.

Senior sprinter Meleni Rodney was the only athlete from the women’s track team to land a qualifying mark and placed third in her heat with a time of 52.09 seconds in the 400m.

Redshirt junior Christina Chenault – who qualified in the heptathlon – will be the first Bruin to compete in the NCAA championship when the heptathletes kick the events off June 5 in Austin. 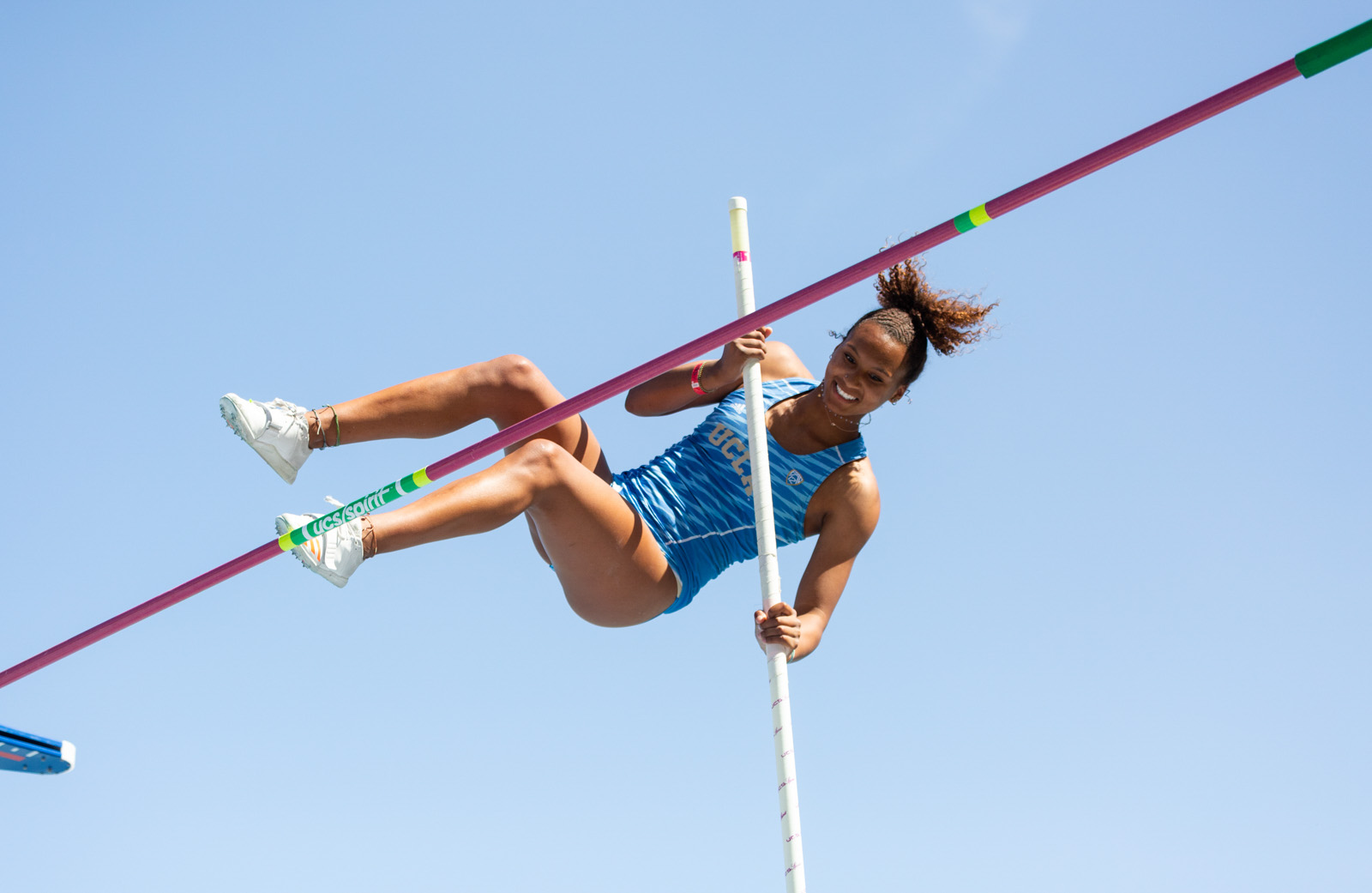 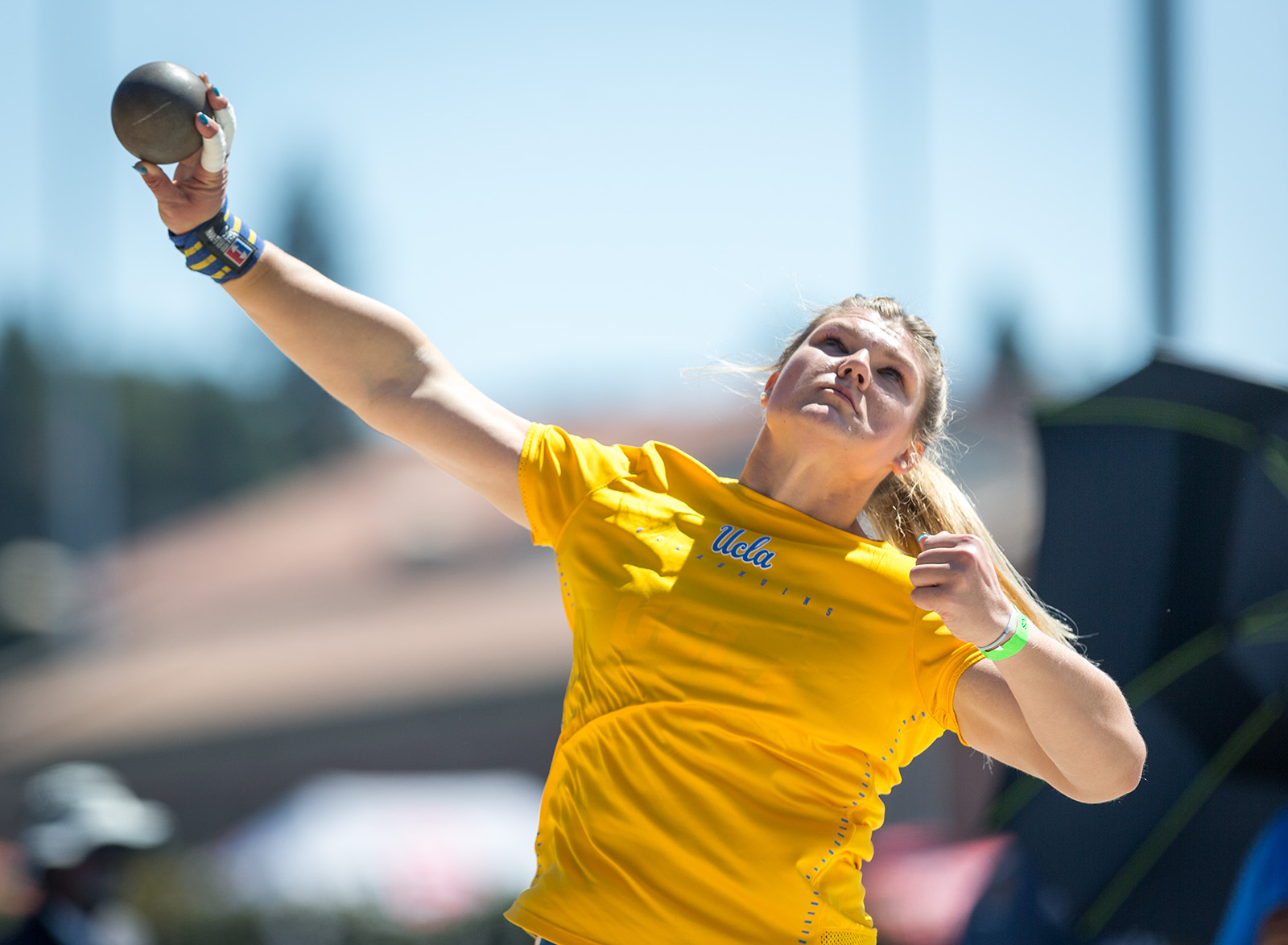 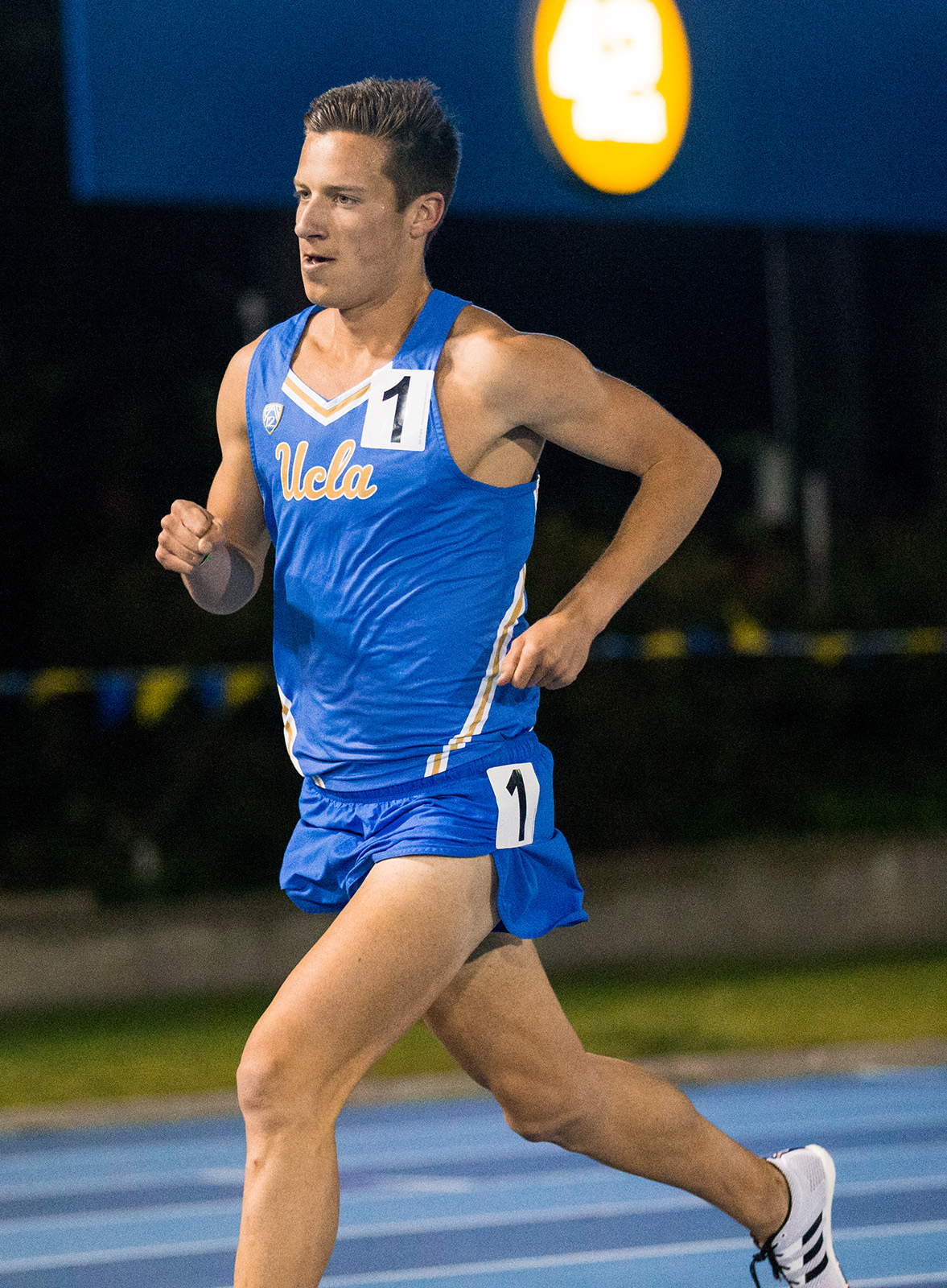