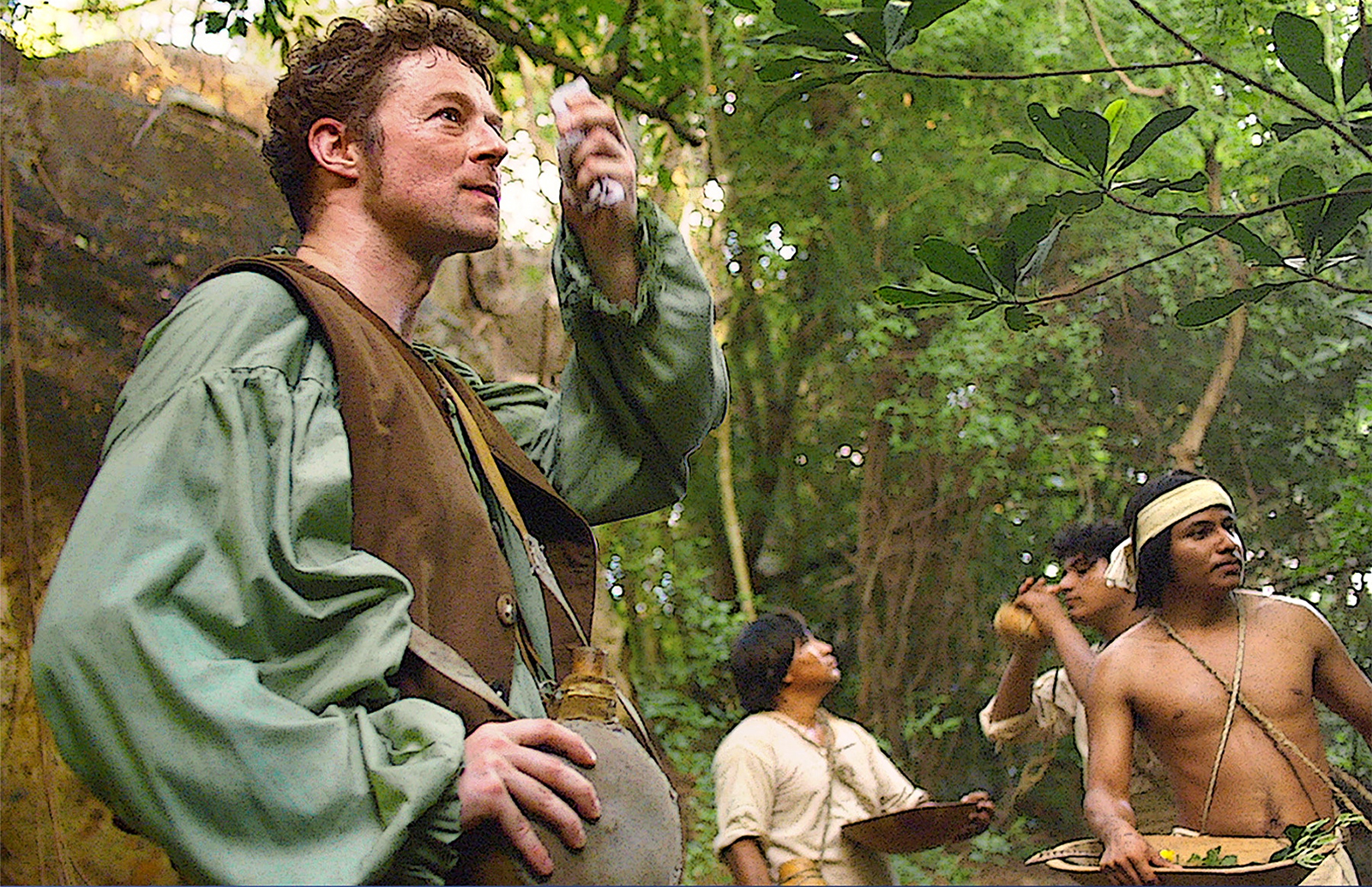 Cultured meat, or meat grown in a lab using animal cells, is an up-and-coming sustainable alternative to products of the traditional meat industry, said Paul Kurek.

A film detailing the necessity for new meat options will be screened Monday as a part of the Green Screens Sustainability Film Festival.

Kurek, a graduate student in the department of Germanic languages, said the festival’s aim is to spread the word about such sustainable developments. The Green Screens film festival is hosted by the Sustainable Resource Center and Melnitz Movies, a campus organization that hosts screenings, premieres and other film events for students. Taking place each evening from Monday to Thursday, the festival will comprise movies featuring different aspects of environmental consciousness screened at the James Bridges Theater. Kurek, the director of Melnitz Movies, said the films cover a wide array of pressing issues to remind attendees how their actions influence the world.

“By addressing the big environmental question and putting it on the screen and exposing students to it, we’d ideally like to see that everybody realizes humanity as a whole has one big footprint,” Kurek said. “We live (on) this campus and (in the) Westwood bubble, … and we’re unaware of how much of an impact the shoes we wear or the food we put on our table has.”

[RELATED: Coastalong to engage wider community as it cycles, recycles for its 7th year]

One of the screenings Kurek personally arranged is that of “Humboldt in Mexico” on Wednesday, which will be followed by a Q&A with director Ana Cruz. The film’s historical approach to revisiting German explorer Alexander von Humboldt led Kurek to want to feature it, he said. It essentially employs a dual perspective to view Humboldt as a celebrated environmentalist and explorer, but also as a colonizer who invaded the land – something Kurek said the movie discusses critically.

Along with “Humboldt,” the festival will also screen “Cowspiracy,” which tackles the meat industry, and “The Last Animals,” which examines ivory poaching and the dwindling population of African rhinos and elephants. Kyle Alves, a second-year environmental science student and one of the festival organizers, said he is looking forward to watching the “The Age of Consequences” on Tuesday. The film explores environmental issues in a new light he said, discussing how national security will be influenced by global warming.

“In so many ways, what climate change will be instigating with increased drought and increased natural disasters is a huge flux in immigration and in destabilizing nations around the world. (‘Age of Consequences’) will be a great explanation of everything that comes with climate change.”

The festival provides a safe and informative space where students can learn about environmental issues in an organized and educational manner, Alves said. This is a better alternative to being inundated with misinformation on the internet, he said, because students will be provided with facts and can engage in a dialogue with filmmakers and other audience members during Q&As after certain screenings.

“When it’s in a movie (screening) setting with others and you’re being led via story through the documentary, the information isn’t being thrown at you,” he said. “Rather it is guiding you through what may come and getting your head wrapped around the idea, rather than ‘Everything is going to hell.’”

Last year, Kurek said about 50 students attended the film festival each night. He has noticed students will line up for popular celebrity movies – citing Melnitz Movies’ screening of Seth Rogen’s new film “Long Shot” on Thursday – but when it comes to movies with more of an educational stance, students typically aren’t as interested, he said.

This is something both Alves and Jenn Doyle, a graduate student of urban and regional planning and festival organizer, are aware of. To combat this, Doyle said they are using a rigorous Facebook campaign and highlighting that there will be free food before every screening as an incentive to get more students to attend.

Ultimately, Alves said he wants students to walk away from the festival driven to engage more with the environment, even if just in small ways like voting for sustainable measures or composting. Doyle, on the other hand, said that she knows not everyone may take action after watching the films. Her goal, however, is to have many students, faculty and community members attend so they can learn something new, even if they may disagree with the content.

“The more people who come, the more will learn and broaden their awareness of these issues, … and people who have a different perspective can learn about the other side,” she said. “Whether they do something about it or not, at least they can go out into the realm with this knowledge that they may have not had before.”