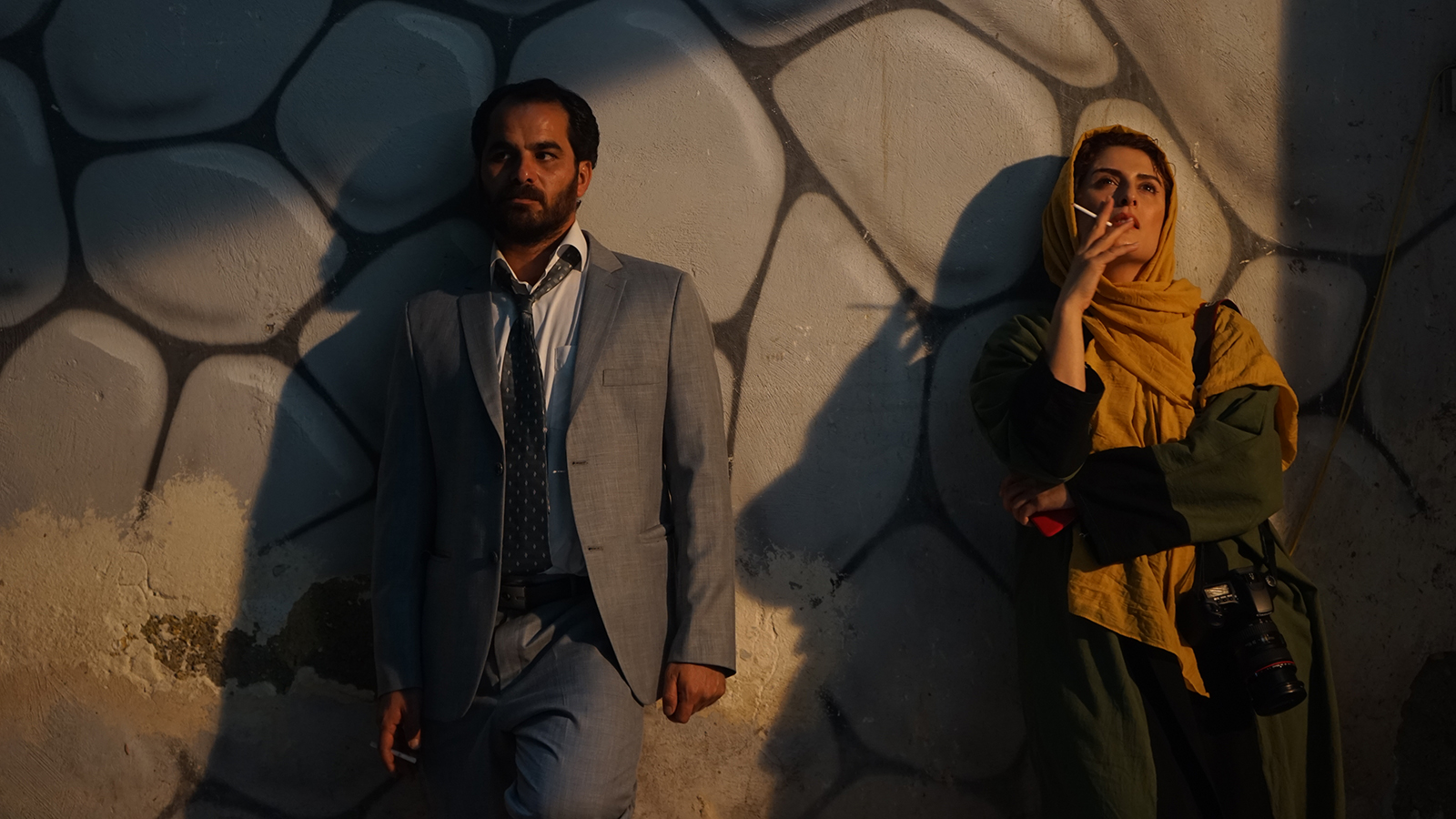 Ali Jaberansari wrote and directed “Tehran: City of Love,” one of the films that was screened as a part of the Celebration of Iranian Cinema. The series will run through May 11 and aims to highlight the latest trends in Persian film. (Courtesy of UCLA Film and Television Archive)

A number of new films will show Westwood audiences the latest in Persian cinematic trends.

The UCLA Film & Television Archive began its annual Celebration of Iranian Cinema on Saturday with a screening of “Tehran: City of Love,” followed by a Q&A with writer and director Ali Jaberansari. This year’s selection features a number of comedies, satires and traditionally Persian dramas along with two newly restored editions of classic prerevolution films from before 1979. All films will screen at the Billy Wilder Theater at the Hammer Museum through May 11.

The film series is sponsored by the Farhang Foundation, a not-for-profit organization that promotes Iranian culture and art in the greater Los Angeles area. Alireza Ardekani, the executive director of the foundation, said it aims

to bring more eyes to Iranian cinema, and the Archive has selected films with a wide range of themes, showcasing the quality that Iranian filmmakers are capable of producing.

“Despite some heavy restrictions on films produced in Iran, art and cinema continues to flourish,” Ardekani said.

One reality that all filmmakers in Iran have to deal with is the overwhelming censorship that has pervaded filmmaking since the Islamic Revolution of 1979. This political upheaval ousted Iran’s monarchy in favor of a theocratic system. Every film must go through a rigorous permit process; from script to production to screening, each level requires government approval, Jaberansari said. But he feels that the restrictions create something akin to a level playing field for Iranian filmmakers. Regardless of the intended audience, he said directors are all at the mercy of government censors.

Due to these restrictions, Jaberansari said most filmmakers heavily utilize visual metaphors in order to communicate their message to the audience. Whether it’s a man and woman almost touching or a dialogue exchange that mimics sexual foreplay, Iranian audiences actively discuss these artistic efforts to bypass censorship, he said. There is a demand for films that push the red lines of censorship in Iran, he said, but filmmakers have to be creative in order to not offend censors.

“Films that are a bit bold, whether it’s politics, personal freedom or sexual references, this is what makes the Iranian audience go see a film these days,” Jaberansari said.

Iranian films are often heavy, dramatic stories, but Jaberansari said he had a different idea for his latest project. Though Iran tends to produce fewer comedies than other countries, Jaberansari said he didn’t want “Tehran: A City of Love” to be the same kind of socio-realistic, gritty film that has pervaded the Iranian market for the last several years. Instead, he said he took inspiration from the deadpan humor of Scandinavian films to highlight some of the latest in cultural trends of Tehran, including plastic surgery, gym culture and religious singing. Jaberansari does not live in Iran full time, but splits his time between Iran and San Francisco. He said that not being subject to the same societal pressures of conforming to government standards every day allows him to use the creative lens of comedy, rather than drama, to highlight social issues.

“The majority of films in Iran are about harsh realities,” Jaberansari said. “Because I have this distance I can look at things and be able to (laugh) at the numerous absurdities that are part of the fabric of life in Iran.”

Latifeh Hagigi, a senior lecturer in the Iranian Studies program in the department of Near Eastern Languages and Cultures, said she has required her students to attend at least one screening since the first Celebration of Iranian Cinema 31 years ago. But some of her students don’t want to see the films, Hagigi said, because they’re heavy dramas with depressing endings, but Hagigi always insists that the cultural issues underlying those films – equality, women’s rights – are a reality of modern life in Iran. She said students in Iranian studies need to experience these issues, and seeing them portrayed on screen is the easiest way.

“If you cannot travel (to Iran), at least through these films you can project yourselves into these situations,” Hagigi said.

Because the audience won’t be strictly Iranian, Jaberansari said he is worried that non-Iranian audiences will misinterpret the fictional narratives of these films as documentary: that the characters and situations in his film are wholly accurate to how real-life citizens of Tehran live their lives. It is important for audiences to understand that even though they can learn a lot about a culture through their fictional media, they can’t take it as factual storytelling, he said. But the filmmaker said he also understands that fiction is the common thread that binds people and helps one culture understand another.

“If anything … Iranian film can (show) and prove that after all we’re all pretty much the same, no matter where you come from,” Jaberansari said. 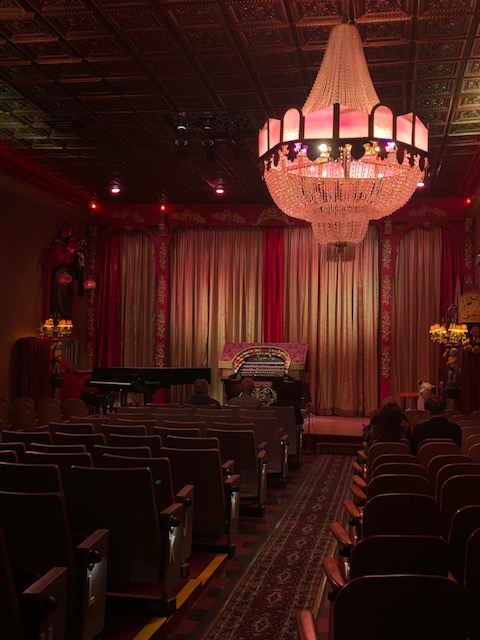