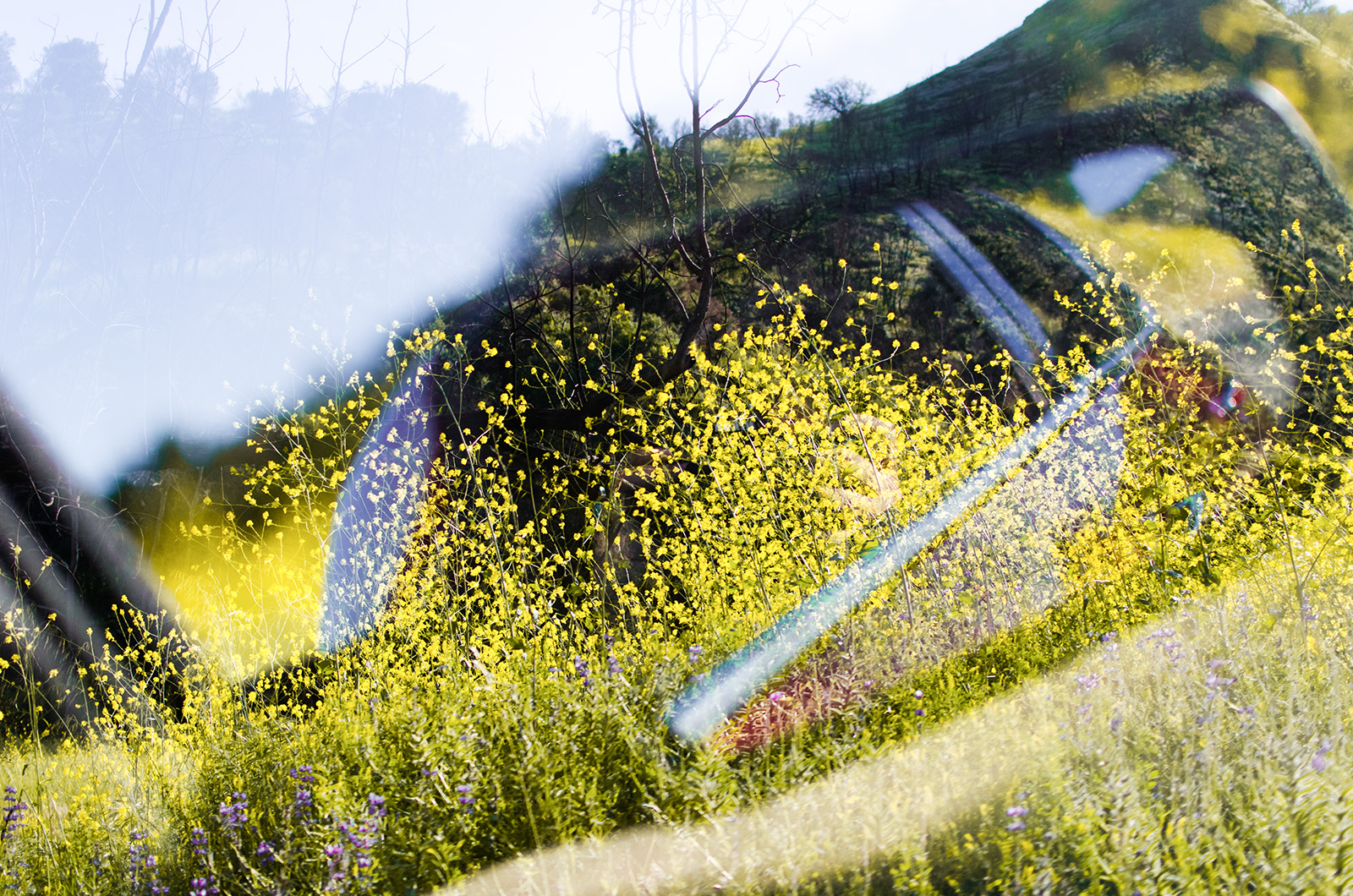 Social media influencers and botany enthusiasts share one thing in common: a love for fields of brightly colored flora.

This spring, deserts across California are experiencing a phenomenon referred to as a “super bloom.” Appealing to the eye, these wildflower super blooms are the aesthetically pleasing result of climatic conditions, mainly heavy rainfall. The winter rains allow seeds that have laid dormant in the desert soil to finally germinate and take bloom – and because Southern California received ample rainfall this year, the region is super-blooming.

Every ten years or so, climate scientists expect a sprawl of beautiful wildflowers when enough rainwater permeates the arid ground. However, the last Californian bloom was only two years ago in 2017, making this year’s bloom even more unique and unexpected.

During its peak, the super bloom draws thousands of visitors every weekend to popular sites, such as the Antelope Valley California Poppy Reserve, Joshua Tree National Park and Lake Elsinore in Riverside County. Searching the hashtag #superbloom on Instagram displays thousands of posts from the poppy reserve, a common wildflower destination for Los Angeles residents.

He said he sees the phenomenon as an opportunity to educate the general public about plant conservation efforts and saving nature for future generations to enjoy.

“The fact that there is so much public interest is really great,” Meyer said. “As a person who spends his life thinking about plants, I’m really happy to see the public taking such excitement from it.”

Nonetheless, the accessibility of super-blooming sights coupled with the sheer number of visitors can disturb both human and plant life in the area. Visitors are advised to stay off flower beds in an attempt to preserve the bloom for all. The mentality that people can do anything for an Instagram post can actually do a lot of unintentional damage: Some heavy-traffic super bloom areas, such as Lake Elsinore, briefly shut down public access due to irreversible damage to vegetation and safety concerns. Since Riverside county officials cannot keep Walker Canyon closed, they have provided travelers with a list of alternative super bloom sites in an attempt to alleviate traffic flow.

At the Antelope Valley poppy reserve, third-year biochemistry student Kari Merrill said she noticed park officials watching for overzealous selfie-takers who might be stepping on the flowers.

“Anytime someone would try to get in the flowers, these people would yell at them. So the flowers there were in really good shape,” Merrill said.

The unmanned flowers along the highway make for popular photo spots as well. Chinmaya Vempati, a first-year pre-cognitive science student, pulled over on the way to Antelope Valley to take some photographs. Vempati said he noticed a few damaged flowers, but people were being cautious not to step on them.

Both students said their first impression was awe at the vibrancy radiating from these fields of color.

“This is the beauty of nature that we are allowed to see,” Vempati said. “As long as we don’t mess it up.”

While the flowering season might be coming to an end for the general public, Meyer expects the bloom to continue as ice caps on high elevation mountains melt into fertile soil.

For those in the Westwood area looking to gain some flower power, the Santa Monica Mountains provide a glimpse into super bloom territory. Driving down the Pacific Coast Highway, visitors can see the ocean on one side and yellow-speckled foothills on the other.

Though beautiful, these blooming yellow mustard flowers are not native to Santa Monica. Super blooms are accompanied by nutrient-rich conditions that allow invasive species, like wild black mustard, to spread their seeds quickly. These invasive blooms typically occur closer to human habitation as the soil has already been disturbed by construction or reinvigorated by fire.

So basically, humans are one of the worst invasive species of all – keep that in mind the next time you flex on the ‘gram. 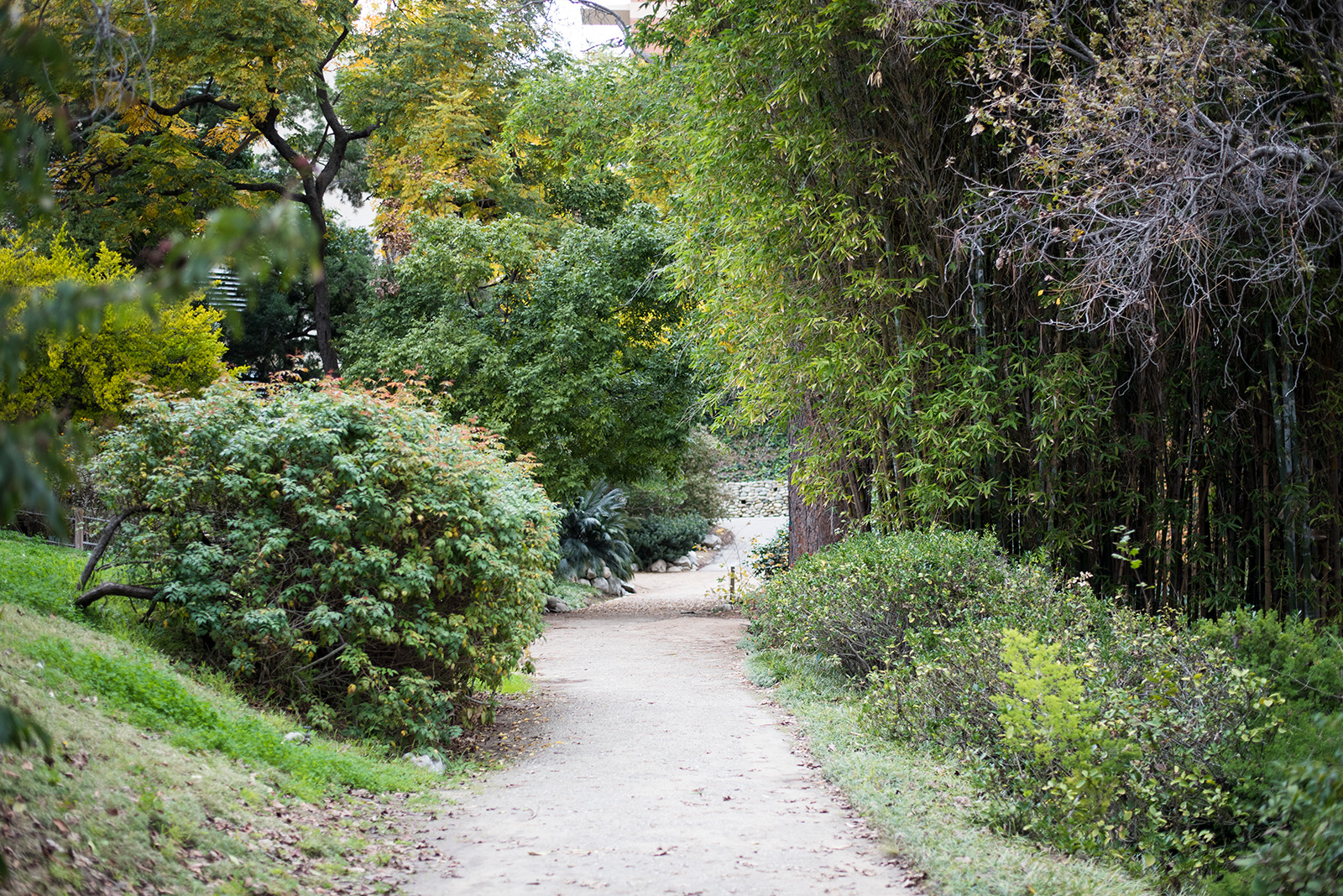 The Quad: A guide to the wonderfully varied Mildred E. Mathias Botanical Garden