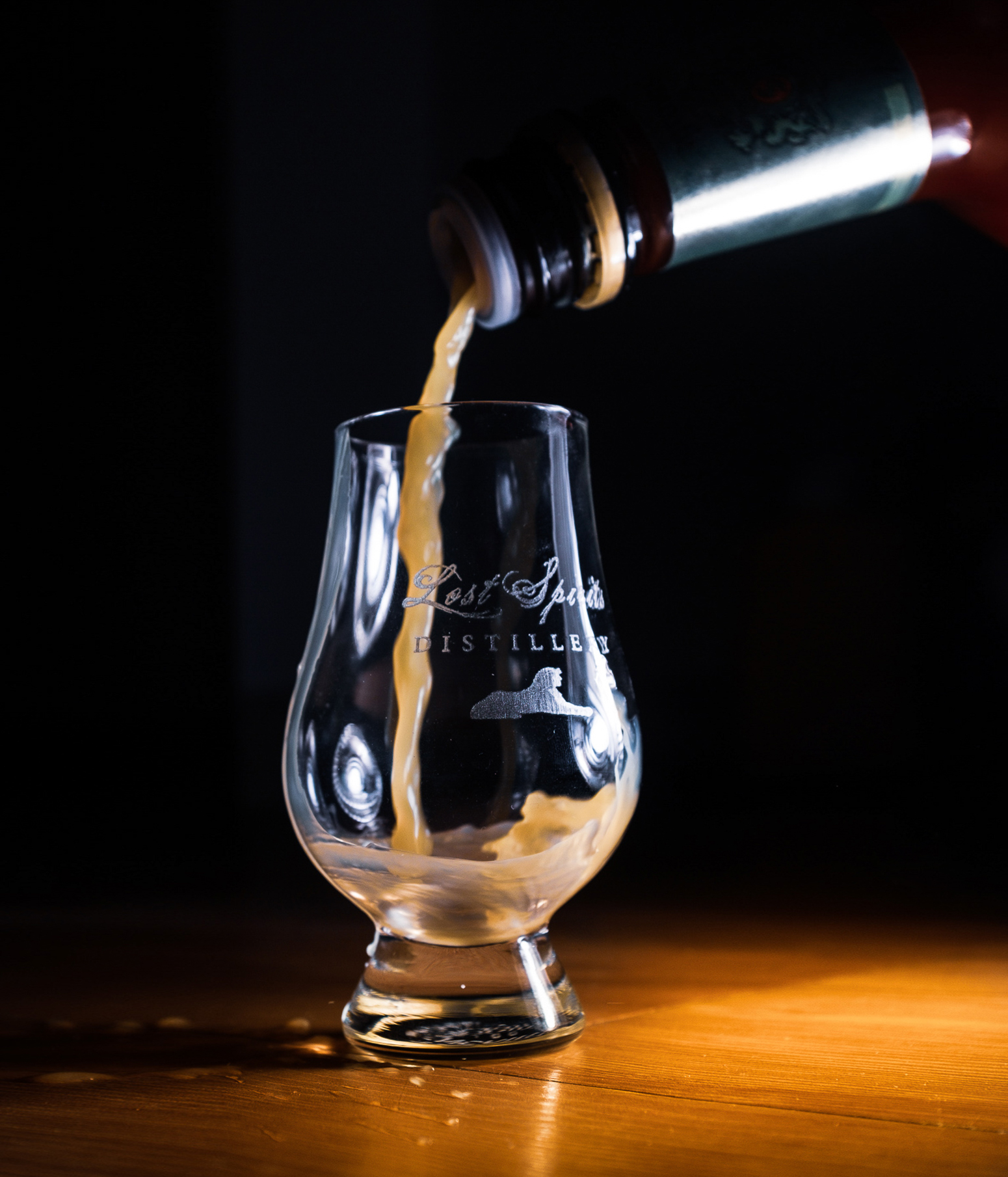 State Senate Bill 58 would extend the last-call times for bars and stores until 4 a.m. The bill aims to increase profits for businesses and entertainment for communities, but it would also increase the number of alcohol-related incidents. (James Schaap/Daily Bruin)

Another round of drinks and a few more hours of partying can’t hurt anybody, right?

But as little as two hours can make a big difference.

State Senate Bill 58 aims to push last call at bars and stores from 2 a.m. to 4 a.m. Citing boons to the state’s tourism centers and entertainment legacy, SB 58 aims to be a socio-economic benefit. This is the third time this type of bill will be voted on, after being dismantled by opposition and vetoed by former Gov. Jerry Brown.

At face value, this has economic and possible social benefits. With extended hours, people can enjoy the nightlife longer and establishments can turn a larger profit. However, multiple groups have brought up concerns of how SB 58 can increase drunk driving and associated risks to communities.

Theoretically, a couple of hours at a bar or stopping by Ralphs to pick up a late-night drink is benign. But across multiple studies in different cities, those mere two hours do in fact make a difference – and they’d be coming to Westwood if the bill passes.

In those two hours, there is a greater window for alcohol-related incidents to occur. DUIs, accidents and assault have been shown to increase. Even if it doesn’t directly change last call in all of LA, the bill would diffuse its risks throughout the greater area.

SB 58 attempts to boost business and nightlife and provide some logistic help but is too nearsighted. The benefits it espouses are not worth the public health risk it poses.

Socio-economic changes are undeniably the main motivator of this bill. With longer hours, customers would be free to purchase and drink alcohol late into the night. The bill cites this as helping support a well-planned nightlife and entertainment industry. But there’s a reason the first and second iterations of this bill were not approved.

Theoretically, if businesses make more money and people can stay out later, everyone should be happy. But alcohol-related incidents still remain a widespread problem that marginal profit cannot resolve.

The peak hours for incidents like drunk driving range from midnight to 3 a.m., according to the National Highway Traffic Safety Administration. These hours are often the most important to watch out for on the road, and cities have to employ greater patrol hours to combat crashes and DUIs.

And according to a study conducted by Jonathan Fielding, a distinguished professor of health policy and management at UCLA, these extra hours can be correlated to a rise in accidents and alcohol-related incidents – something that would inevitably increase the demand on the police force and spread resources thinner.

More incidents mean more costs, according to a U.S. Community Preventive Services Task Force statement made in a resolution against the bill. This is also the exact reason it has strongly recommended against passing the bill.

Letting businesses operate for longer hours generally allows people more flexibility to space out when they come and leave, thus avoiding an increase in traffic. However, congestion on the streets is the last thing lawmakers should be worried about.

“There’s no question that it will increase deaths and harms related to drinking and driving with the extension,” said Sarah Blanch, director of the Westside Impact Project.

Blanch said the group is worried about the effects of having a 4 a.m. barbell and that metadata already shows a rise in crime and related harms because of an increase in bar timings.

The bill describes the extension as a “pilot program” starting off in select cities and spreading out over time. As the initiative is adopted in more cities, nearby communities would also experience a diffusion of alcohol-related or traffic incidents coming from those areas. This could be the case, for example, for someone coming from a West Hollywood bar to Westwood. A drunk driver or agitated individual could bring the risks of the pilot program with them into a city that hasn’t extended last-call hours yet.

Los Angeles Councilmember Paul Koretz, who represents Westwood and the nearby areas, said he is worried of the impact the bill would have on the population.

“I am fearful of it passing, as it is reasonable that we will let it pass and then repeal it in a few years,” Koretz said. “In those few years, we’ll find some statistics full of accidents and DUIs.”

Of course, these concerns might seem like an effort to stamp out a bill that could improve entertainment and profits – something sorely lacking in Westwood.

Michael Skiles, president of the North Westwood Neighborhood Council, said he thinks SB 58 is a benefit to both bars and people, and that ride-hailing services like Uber and Lyft have helped bring down the number of drunk driving incidents. The extra two hours, he argues, would further incentivize people to get a ride home from the bars.

“For law enforcement, taxes on the sales could go back to make up for the increased demand,” Skiles said.

The bill would certainly result in increased profits and increased taxes. But it’s hard to argue that money justifies an increased risk of DUIs, assault and other alcohol-related incidents.

SB 58 would push the end of a fun night. But that shouldn’t come at a human price. 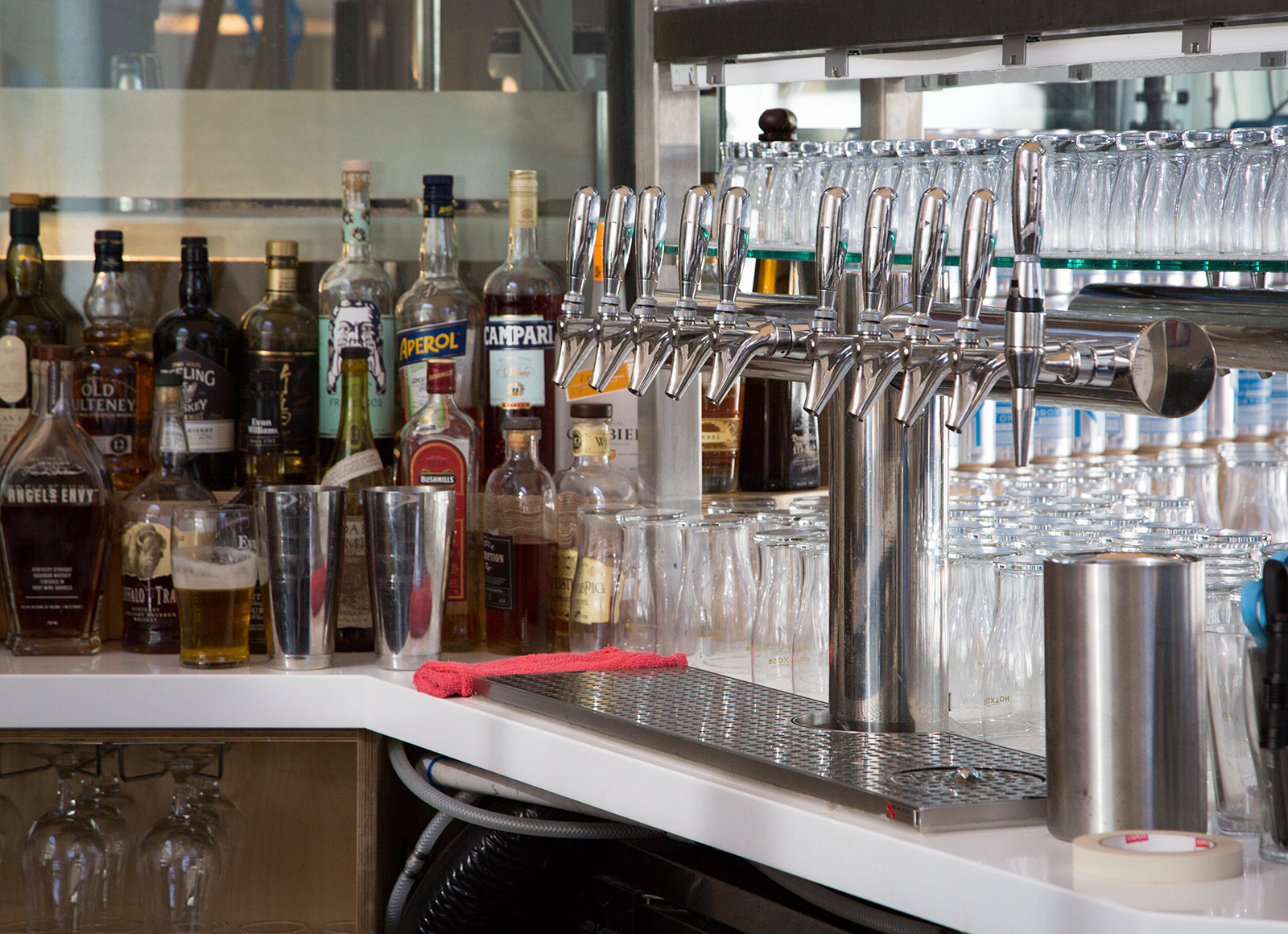 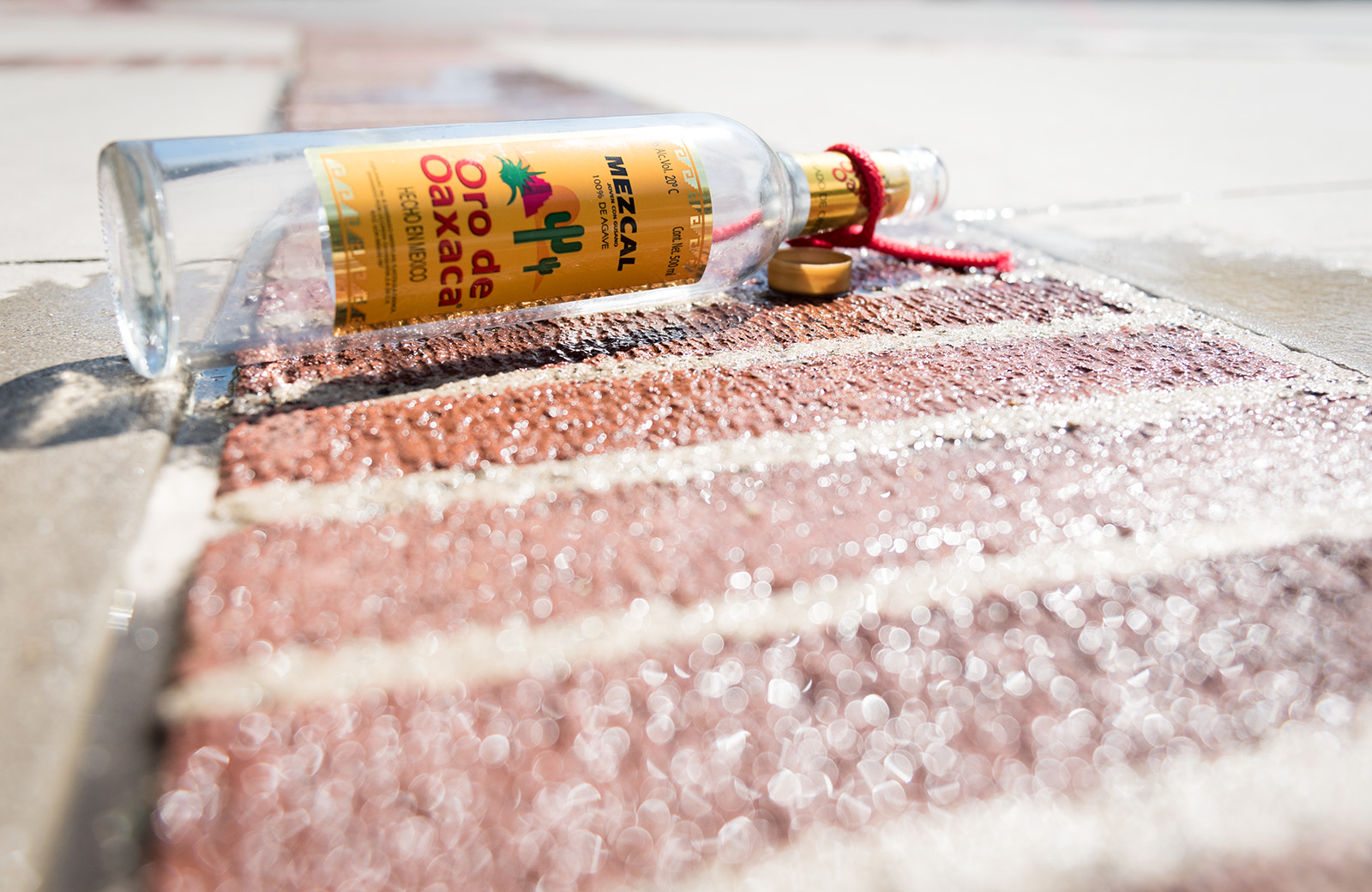 Project targets alcohol-related issues on campus and in Westwood community 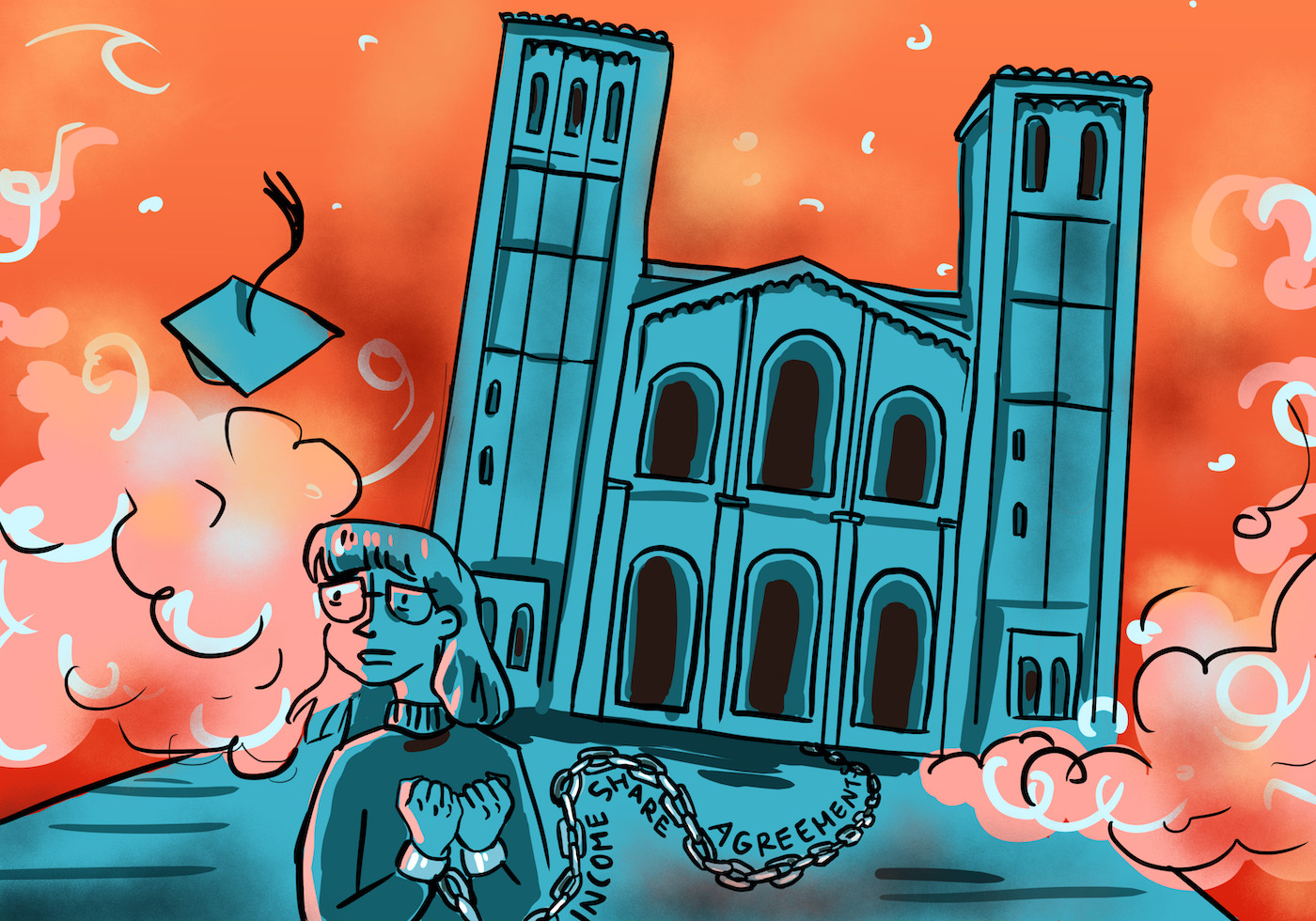