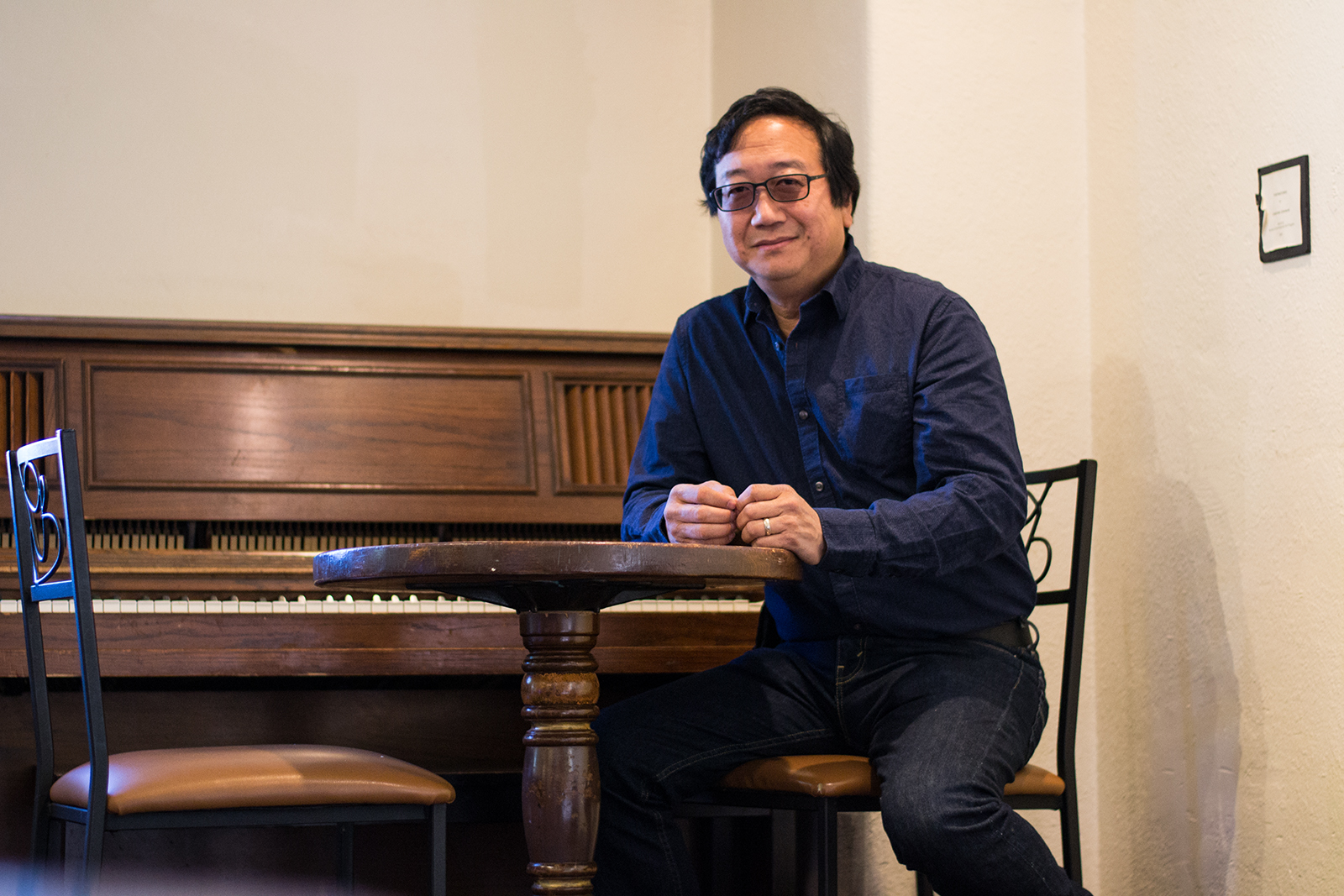 With characters traversing the spectrum between the human and the supernatural, “Chilling Adventures of Sabrina” was an opportunity for Michael Goi to create a visually unstable landscape.

The UCLA School of Theater, Film and Television’s former cinematographer-in-residence directed the second episode of the Netflix original series’ second season, which was released April 5. For the episode titled “Chapter Thirteen: The Passion of Sabrina Spellman,” Goi said he wanted to represent a supernatural universe where characters are constantly on the edge of the human world. The show follows Sabrina Spellman and how she balances her journey as a half-human, half-witch – a girl with a foot in two worlds.

Goi spoke to the Daily Bruin’s Paige Hua about the differences between directing and cinematography, his creative inspiration and how he maintains a chilling atmosphere.

Daily Bruin: Had you been a cinematographer rather than a director, how would your experience with “Sabrina” be different?

Michael Goi: A lot of the sensibilities I bring to my cinematography I also bring to my directing. I am a visual person, so when I read a script, I start writing down shots. I climb into the head of the character, and I find a way to visually depict the world as they see it or feel it.

When I get something like “Sabrina,” with characters who are living on the edge of acceptance in the human world, discovering the powers that they have and are unsure of how to deal with them, it creates this unstable landscape for me in terms of how to visually treat the show.

DB: What were some of your strategies for maintaining the spooky, unhinged atmosphere of “Sabrina?”

MG: It varied quite a bit. In the episode that I directed, there was a moment where one of the other characters was taunting Sabrina about her attraction to this other character while Sabrina was watching him on stage. For me, it became a perfect visual metaphor for a scene from “Persona” where the faces sort of meld together. I used the split diopter filter, and I melded their faces together so that you had a profile of Sabrina and you had the frontal face of the other girl, but you could only see half of her. It’s about finding opportunities like that. When Sabrina sees the Dark Lord in the church, she starts choking and falls to the ground. I did things to give the audience a sense of that disorientation. We used a dolly zoom, and we actually strapped the camera to (lead actor) Kiernan Shipka and had her fall on the ground.

DB: Are there elements or techniques you bring over from your other works like “Shadowhunters: The Mortal Instruments,” “American Horror Story” and “The Nine Lives of Chloe King”?

MG: Not necessarily from other stuff I’ve done before. The inspirations really come from the script. Usually what shoots into my head is one of three things: a scene from a movie that I had not shot before, a piece of music that I love or a painting or photograph that captured the essence of what I’m trying to convey. One of those three things will ricochet into my head, and I will follow that to see where it goes.

Even though the initial shot list is a reflection of my initial impression of the material, I am a firm believer that you should never go with your first idea for doing anything. I love it when I’m on set and an actor challenges me. In that process, things evolve and change, and I can adapt to whatever the situation is and find the second or third or fourth idea which is invariably more interesting to watch and more exciting to experience.

DB: Did you draw inspiration for “Sabrina” from any of those three things you mentioned?

MG: It’s interesting because now that you ask the question, one of my inspirations for “Sabrina” was from my own life. Nobody in my family was in filmmaking. Growing up in Chicago with the dream of wanting to go to Hollywood and make movies, you feel unsure of yourself: like you have this potential inside you, but you don’t know how to manifest it. I felt like the character Sabrina was experiencing a lot of those similar things in her life. She was being pulled in different directions.

I used that as the basis of visualizing how I would see her in her environment. There was the sequence I did where she’s walking down the hallway with the gasoline can because the Dark Lord has told her to burn down the school. There’s that sense of isolation and the feeling that time is no longer yours. The decision to shoot that in slow motion, with shadowy lighting and the angles that I used really came from my experience wandering around my elementary school. Looking at the walls, and wondering if I fit – if my dreams and ambitions fit.

DB: Given that the directors for each episode change, how did you keep the general atmosphere of the show while still adding your own spin?

MG: I’ve never seen a single episode of the show. For me, it’s most useful to read the script and to have my initial impressions of what that script is telling me I should be doing. And then, I just follow my instincts.

DB: Did you end up watching the episode you directed?

MG: I certainly saw it because I edited it. The director always gets their cut, and then the studio and the network and the production company gets their cut. What ends up on the show oftentimes doesn’t bear much of a resemblance to what the director did, but I’d say in a lot of cases my cuts pretty much survive to air, and “Sabrina” was very close to my cut.