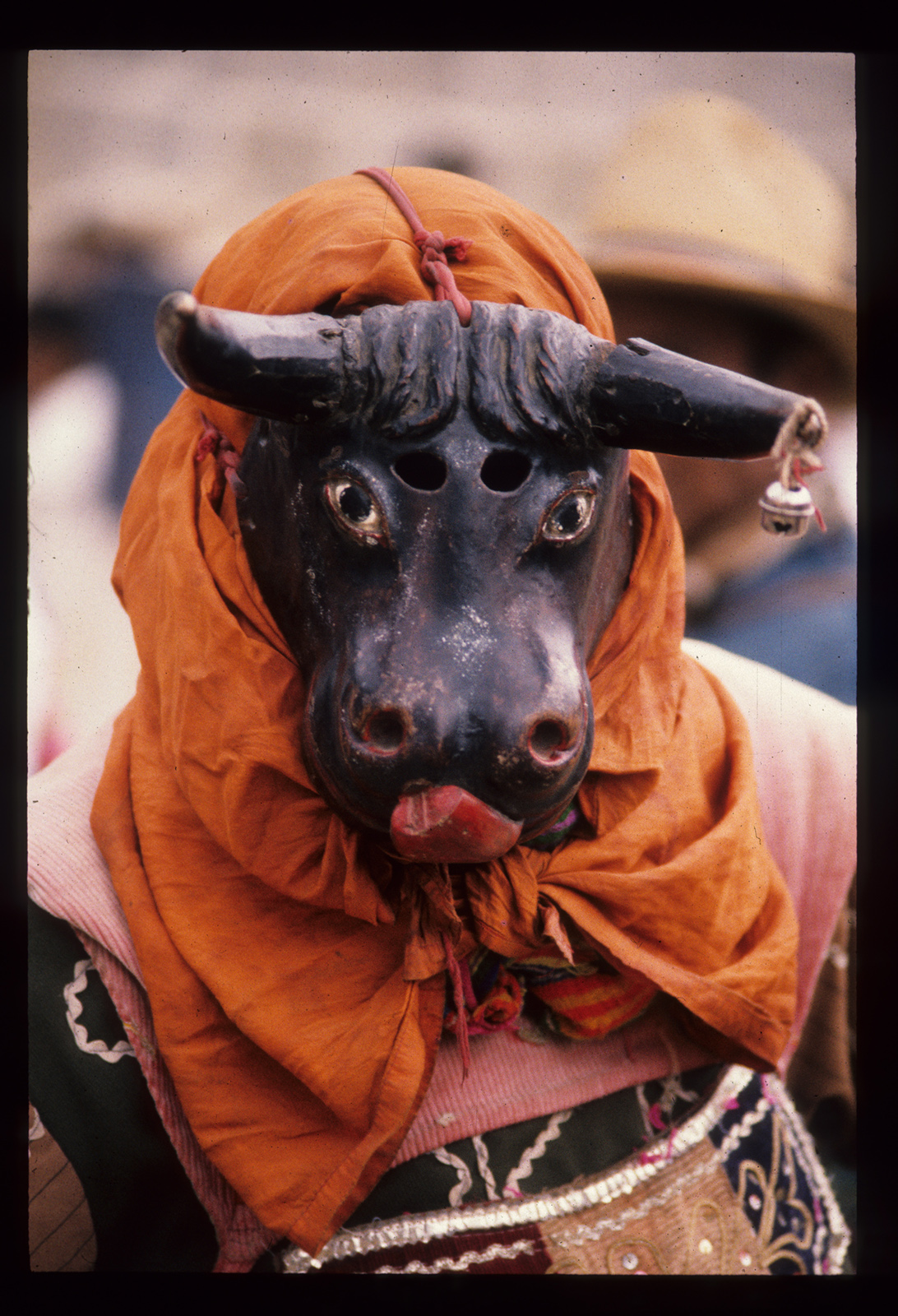 Jim and Jeanne Pieper’s collection of Guatemalan masks from the late 18th to the mid-20th century will be at the Fowler Museum from Sunday to October. The opening event Saturday will celebrate Guatemalan culture through performances and a preview of the collection. (Courtesy of Jim Pieper)

Going as far back as the precolonial era, Guatemalan communities performed masked dances on important religious holidays. This tradition exists even today after the Spanish colonization of the Mayan people.

For decades, collectors Jim and Jeanne Pieper have been accumulating these masks, which depict figures ranging from Catholic martyr Saint George to Mayan ruler Tecún Umán.

The Piepers’ exhibition, showcasing 80 Guatemalan masks from the late 18th to the mid-20th century, will be at the Fowler Museum at UCLA from Sunday to Oct. 6. The opening event Saturday will celebrate Guatemalan culture through performances, including a marimba ensemble and a dance troupe, and a preview of the collection. Patrick Polk, curator of Latin American and Caribbean popular arts at the Fowler Museum, will highlight the origins of the masks as well as give firsthand insight on the cultural mixing of Catholic and Mayan religions.

“Masquerade is a universal tradition – the way in which people represent and perform sacred ideas and ways of becoming and transforming into the supernatural,” Polk said. “What you get is a continual kind of working out and reworking ways of representing the holy (figures).”

The masks depict sacred animals as well as historical and religious figures. Dancers wear these masks and reenact significant stories. One dance-drama featured in the exhibit tells the tale of Saint George and the dragon, Jim Pieper said, which was adapted from a prior dance about a serpent. The serpent was worshipped and represented water in the Mayan religion, but when the dance was converted to Catholicism, the serpent became a dragon who was defeated by the saint.

One Guatemalan dance even depicts the arrival of the Spanish conquistadors, Polk said. The traditional narrative sheds a positive light on their arrival rather than suggesting that it was a tyrannical overthrowing of a culture because it brought Catholicism to the Guatemalans, he said.

But Jim Pieper said the masks are not always used in religious dance-dramas, and he has noticed that, at times, it becomes more about the group simply dancing together. In such situations where the dance is less scripted, the masks could still have individual significance, such as a religious symbol engraved on the inside. The primary purpose in this case, however, is entertainment and recreation.

“You’re not going to be aware there’s a cross inside the mask. We have one mask in the exhibit that has a Liberty dime implanted in its forehead, meaning this person may actually be making a political statement while he’s dancing,” Jim Pieper said.

Greg Sandoval, who is coordinating the opening performances, said the marimba ensemble and dance troupe will not add to the religious component, but will rather complement the exhibit as a celebration of Guatemalan culture. The presence of these performers will create an event that mirrors any important celebration in the country, such as a wedding or holiday.

“The Los Angeles community has a pretty dynamic and diverse Guatemalan community – the women themselves will be in traditional Guatemalan dress,” Sandoval said. “As part of the celebration, we want to make sure that the masks themselves kind of come to life through different types of live programming.”

The traditional Guatemalan masks are primarily made of wood, Polk said, but also include leather, metal and components of animal horns. They are usually carved by men, Jim Pieper said, and sometimes the crafting process is accompanied by prayer. Carvers do not rely on anything written down to instruct them in their work, he said, because each relevant figure and technique is passed down orally over generations. However, maintaining their craft in modern times is more difficult because of the lessening demand within the country, since carvers are competing with mass production as well as relying heavily on tourist demand for traditional artwork, Jim Pieper said.

The exhibit at the Fowler is only a portion of the Piepers’ collection, which they have been working on for about 50 years. Jim Pieper said he and his wife discovered the colorful Guatemalan culture in the 1970s and have been working to interact with the community and learn more about it ever since.

“I collected some good masks, not because I knew what I was doing, but because I had a good eye for it,” Jim Pieper said. “It led me into studying humanism and how the mind differs with indigenous peoples and how they look at the other god.”